Freshman year, my family lived less than 10 minutes away from my Craige dorm

I have lived in the Chapel Hill/Durham area since I was two. While I went to high school in Raleigh, I went to elementary and middle school a few steps away from UNC’s campus.

My entire life has been hued Carolina blue, so when I was little, I always told people: “I’m going to UNC, of course.” That’s what we were all supposed to say. Turns out a ton of people, including myself, were telling the truth. 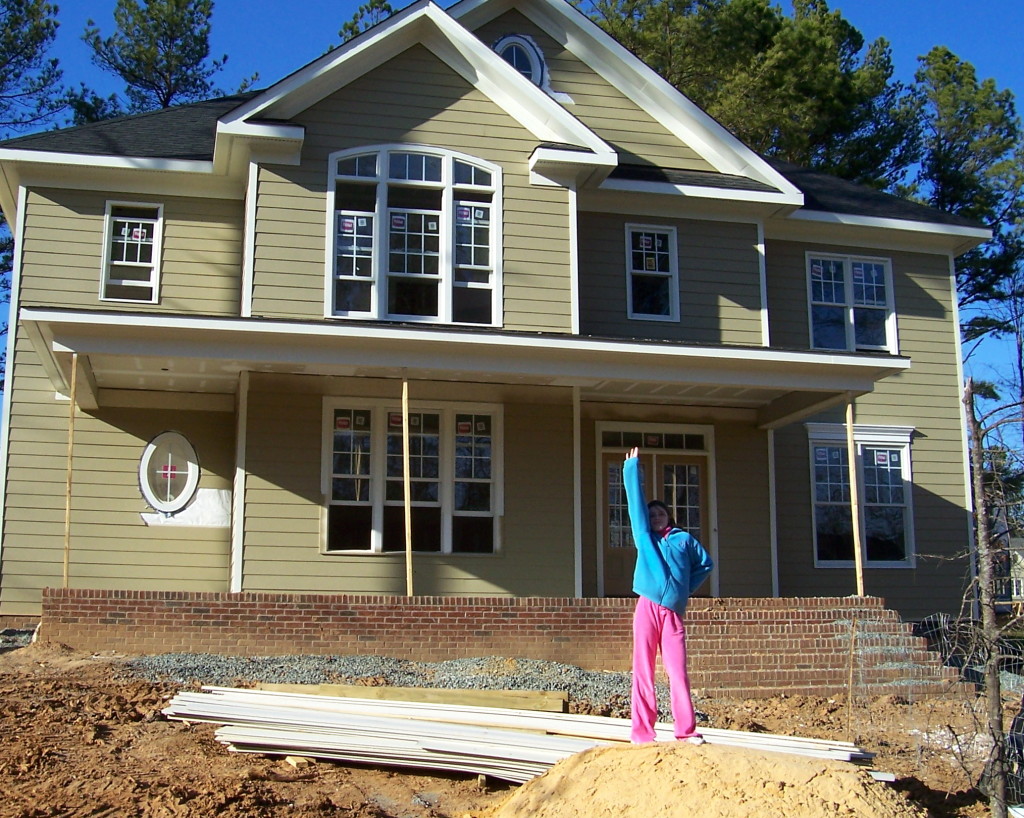 My situation is a little diff than most, as my family moved to California last summer, oddly becoming the ones who went away to college. I’m a sophomore now, but my family was still here during freshman year. That’s right, they were less than ten minutes away from good ol’ Crusty Craige.

It was weird. I went home every weekend like a loser, but I didn’t know what else to do. My Chapel Hill house was all I knew, so being in a dorm felt awkward to me. It felt natural to go home, to be in my own room, to hug my little sister and to spill my guts out to my mom.

Now, a year later, I am in an apartment in the heart of Chapel Hill, living with another native whom I’ve known since kindergarten. Sometimes I feel even more at home than I did when I lived with my family. I made the decision to stay here instead of following them, and being on my own has made me appreciate that decision even more.

When given the option to stay, it wasn’t even a choice. Being a Chapel Hill-native has its perks, but there are some inevitable instances we can’t escape. 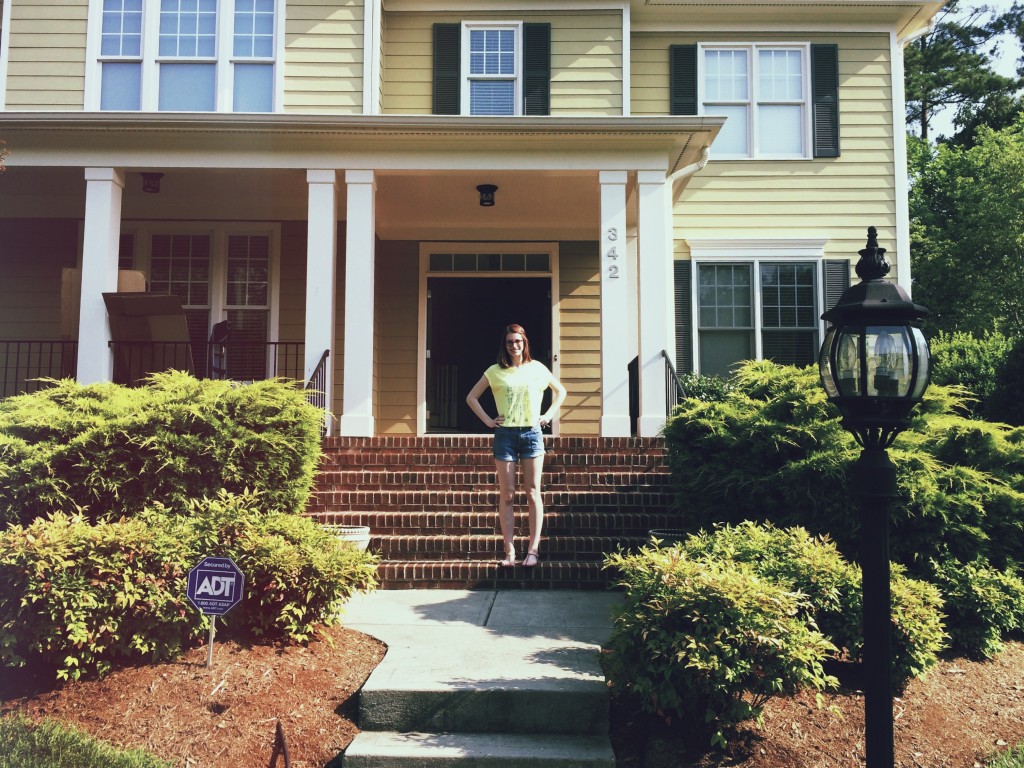 Like, you will know at least one person in each lecture, and one of them may be that kid from your 2nd grade class who spit on you that one time.

You’ll probably be asked directions at some point, and then you’ll sound stupid when you don’t know the answer. If you have a car, prepare to be begged for rides. Everywhere.

You will be relied upon for tips to handling the weather, when really, you still haven’t learned how to handle it yourself. Your friends will ask: “Can I get a home-cooked meal at your house?”

And my personal favorite, when friends come home from out-of-state, it’s like they are coming home to you.

I’ve been here my whole life, so yes, chances are I’ve been to all the restaurants across town. (The Loop is my favorite and I hope it’s yours, too.) It may sound controversial, but Franklin Street doesn’t excite me as much as it may an out-of-state student. 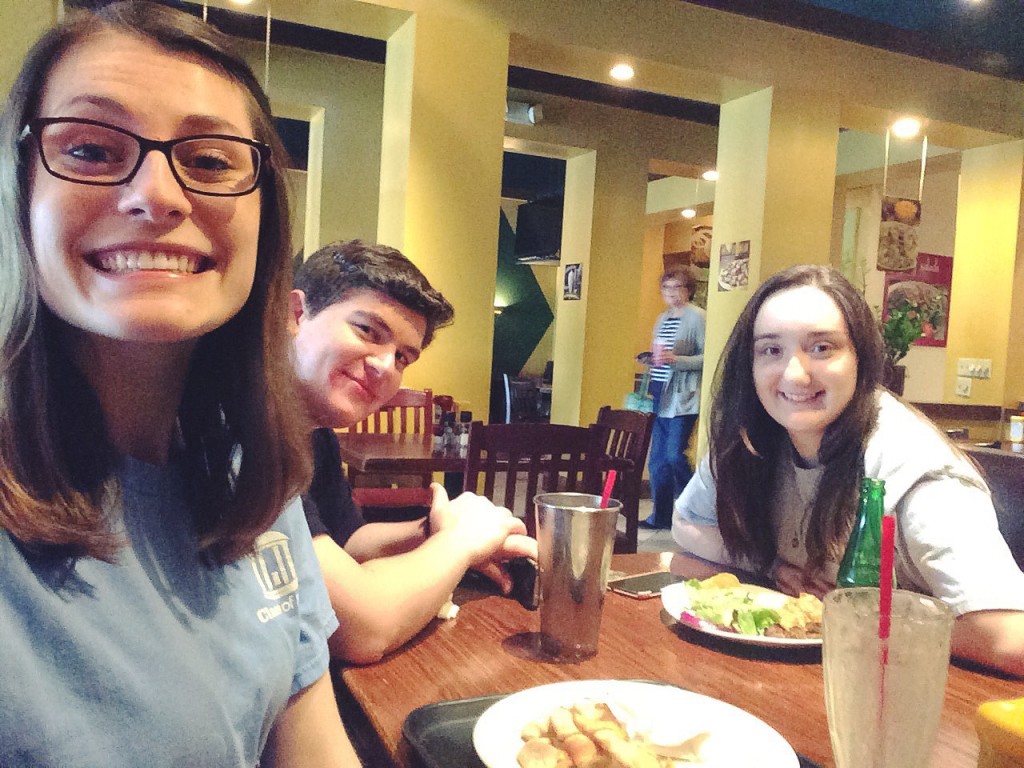 I promise the only mall here is not University Place. It is Southpoint and it is amazing. Seeing people everywhere I look is not uncommon, even if I did go to a private high school. Those things all come with the job.

You’d think I’d get sick of Chapel Hill by now, after 18 long years here. It’s all I know – the only place I’ve ever called home. I’ve driven the same streets over and over and over again. I’ve gone to the same places millions of times.