‘I don’t ever recall an event of this magnitude’: UGA president speaks about fatal crash

“A tragedy of this magnitude is truly devastating. We ask you to keep these students and family friends in your thoughts and prayers.”

He encouraged the entire UGA community to gather in reflection at the Tate Center Plaza at 5pm to remember students Kayla Canedo, Brittany Feldman, Christina Semeria and Halle Scott.

“Let us draw together as a UGA family and care for each other.” 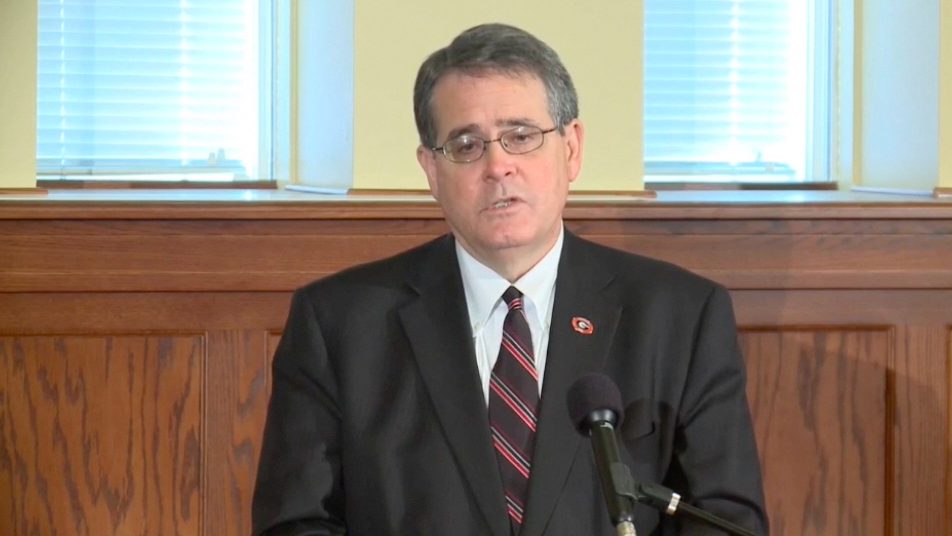 President Morehead then took questions from the audience, but deferred many to Vice President of Student Affairs Victor Wilson and Athens-Clarke County Chief of Police Scott Freeman.

When asked about the nature of the trip that led to the fatal accident last night, Chief Freeman said the Georgia State Patrol will share that information as soon as it becomes available.

“There was a team effort last night to identify the families last night,” Freeman said.

President Morehead said he was grieving with the families last night and this morning.

“I have had the chance to communicate personally with all but one [family]. I told them what you would expect them to tell me: I can’t imagine. We want them to know that they’re not alone.

“I think you take things one day at a time. You do what you can do today to support our university in mourning. I just know that all of us in the university community today are particularly devastated.

“Obviously none of us can imagine what the families are going through at this point. That was apparent to me this morning at Athens Regional Hospital.” 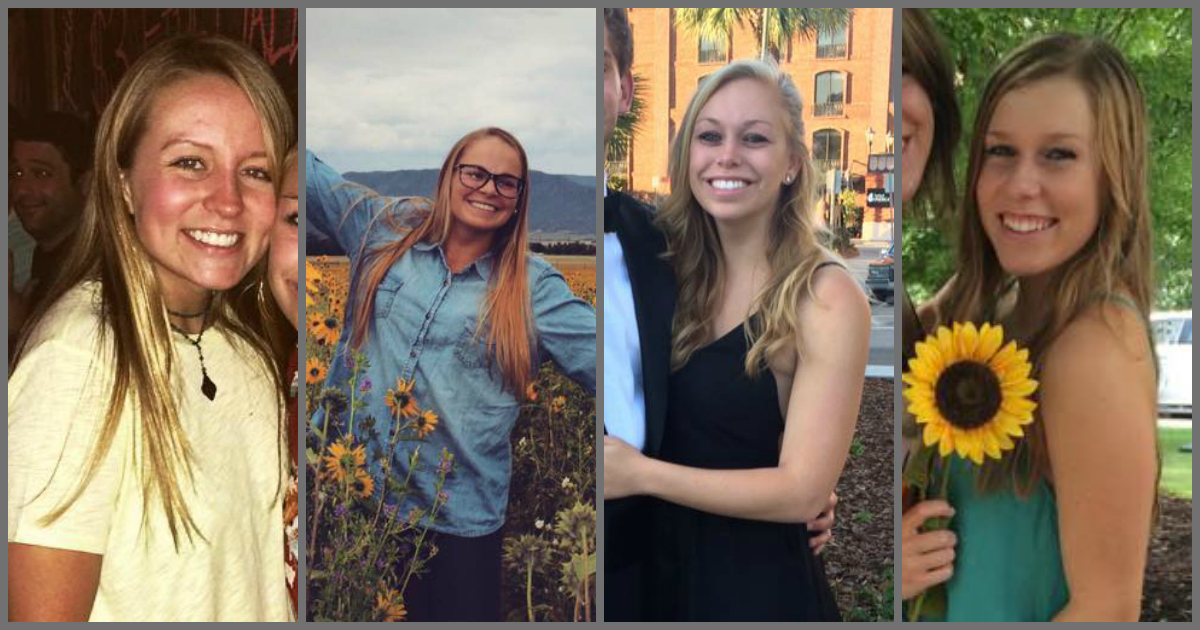 VP Wilson encouraged students to reach out to the Dean of Students if they need assistance during this difficult time and said: “We have many folks in the community who are willing to help out.”

“Every year, we lose many individuals from a university community that is nearly 50,000,” President Morehead said. “Some of those losses occur earlier in the year, some later in the year. I’ve been at this institution for nearly 31 years and I do not ever recall an event of this tragedy or magnitude.

“I think everyone feels that weight this morning. Anytime you lose a young person who has their entire life ahead of them, it’s a horrible tragedy. And in this case, that’s obviously magnified by the circumstances of last night.”