Weekends at Delaware are quite a sight to see. Kids spilling out of houses all up and down North Chapel, completely overcrowding Santa Fe, and carrying around Poland Spring water bottles filled with brightly colored or brown liquids. I wish that I could say that this weekend was no different, but unfortunately there was an added element of surprise from the Newark PD at a dage. 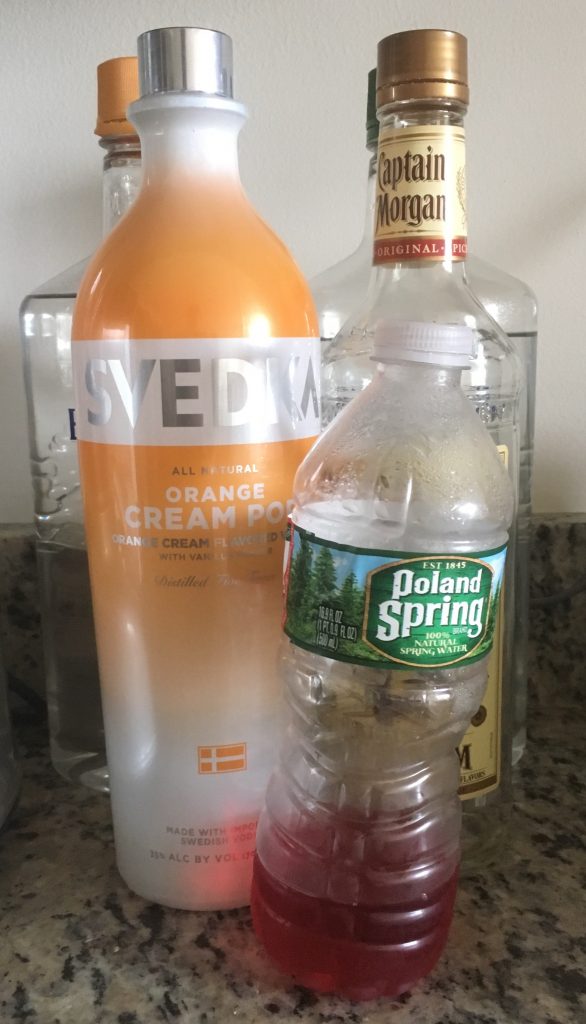 Delaware students that are juniors and seniors probably remember the legendary bust that happened two years ago at the (now) off campus frat Kappa Delta Rho. Newark PD blocked off all exits from the backyard, breathalyzed everyone, and gave out 145 counts of underage drinking. This weekend a very similar chain of events took place.

An off campus frat, APES, was hosting a day drink on Saturday when the police came and surrounded the gathering, making sure that no one could leave. They took ID’s from everyone at the party and gave out 180 underages.

Following the incident a screenshot of a text message was sent around, supposedly from a student’s father who is a police officer. The message warned that the police are in the process of getting warrants to make more arrests at day drinks for next couple of weekends. The message also said that if anyone under 21 gets anything but a 0.00 on a breathalyzer test, that they will be receiving an underage. 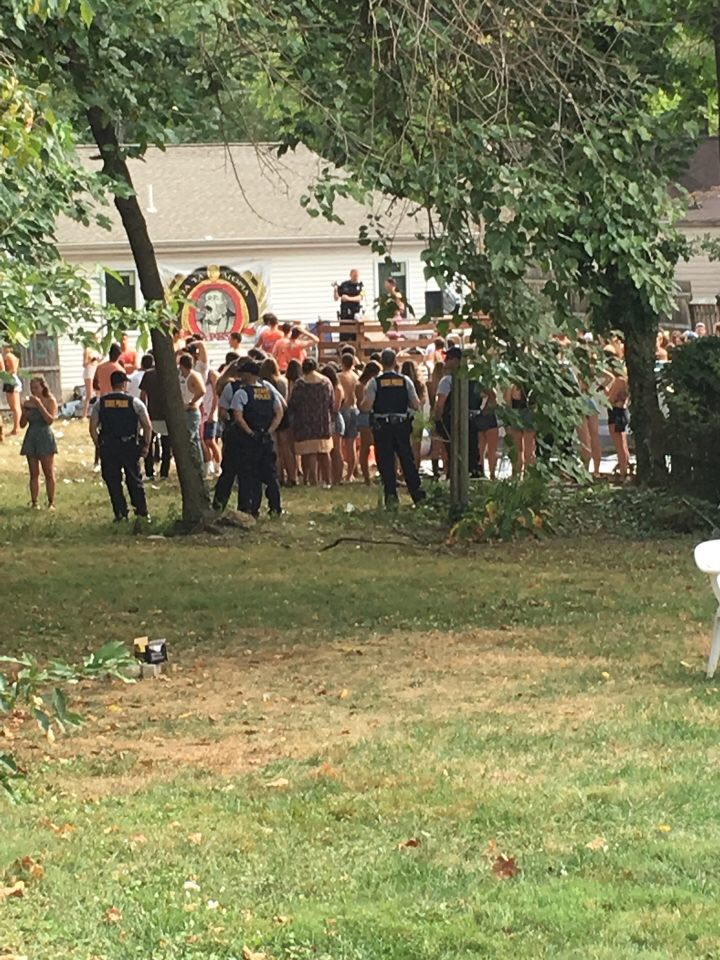 Along with the police officer’s bust was a frightening rumor. I had heard from multiple people that a girl had died of alcohol poisoning at a frat party this weekend. The rumor took on a life of its own and made its way around to other frats and club sports, and understandably scared a decent amount of Delaware in for the night. I tried my best to gather as much information as possible about the supposed death. I called UDPD, who referred me to Newark PD.

Fortunately, the alleged death was nothing but a rumor. Police said that one person was found unresponsive inside of the home and had to be transported to Christiana Emergency Room for an alcohol overdose, and is now fine.

Hopefully the rumor started because someone was legitimately mistaken about what exactly had happened to the student, and not as a scare tactic. Nevertheless, I would take a messed up rumor over a tragedy any day, so we can all be thankful that Delaware had another (relatively) safe and fun weekend. Aside from the whole police thing, that’s still a huge downer.