The acts were announced at Storke Tower

Students headed to Storke Tower at 12.30pm on Wednesday to see who would be performing at this year’s Extravaganza.

The first act to be announced was Tinashe. Tinashe is best known for her songs ‘Flame’ and ‘2 On’. 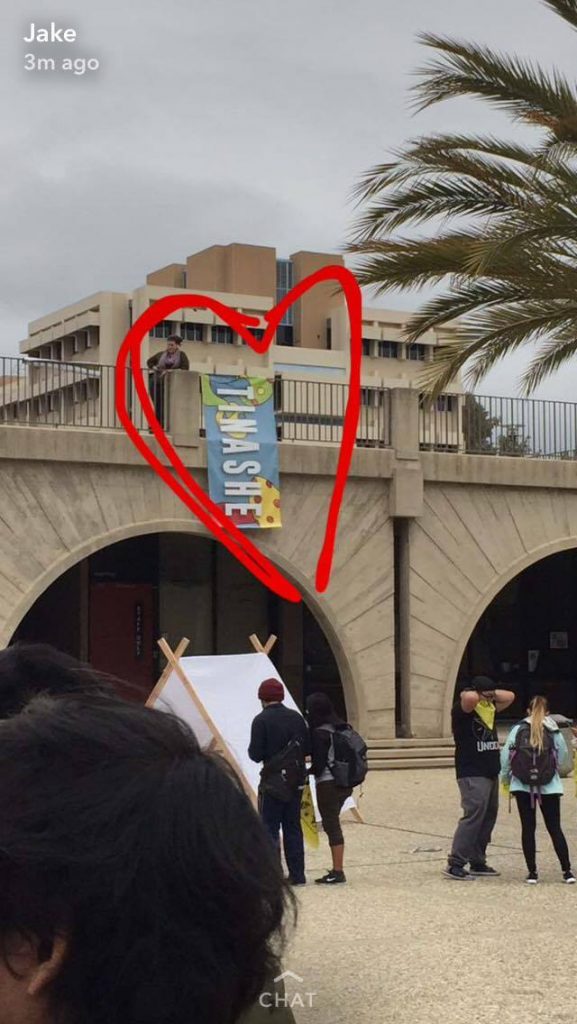 The second act to be announced was GRiZ. GRiZ is an electronic music producer who has frequented the festival scene.

ScHoolboy Q was announced at 1.12pm, and it was later confirmed he will headline. This hip-hop star has previously collaborated with Mac Miller, Drake, Kendrick Lamar and, another headline, Tinashe. The pair released ‘2 On’ and ‘3 On’ together.

Porter Robinson was rumored to be the main headliner, according to Gauchos claiming to have insider information from AS Program Board organizers. However this later proved to be untrue.

The remaining acts were confirmed tonight to be GRiZ, Thundercat and Twin Peaks.

Reactions to the line-up ranged from excitement:

To confusion and disappointment:

Wow i was super hyped about extravaganza bc i rlly believed in my heart AS wud bring porter but like………. wth man it lowkey sux

Yep, it's official. The line up for extravaganza sucks horribly. ☺️

No way!!!!! @asprogramboard got @Thundercat for Extravaganza!!!!