Why Busch light is the greatest beer in the world

The taste of freedom

Busch Light – a household name close to the hearts of the residents of Isla Vista.

Reminiscent of beach days, drinking games, and going to sleep earlier than expected, Busch has cemented itself as a chief food group in the diets of college students here at UCSB. Weekend, weeknight, it doesn’t matter – Busch Light. 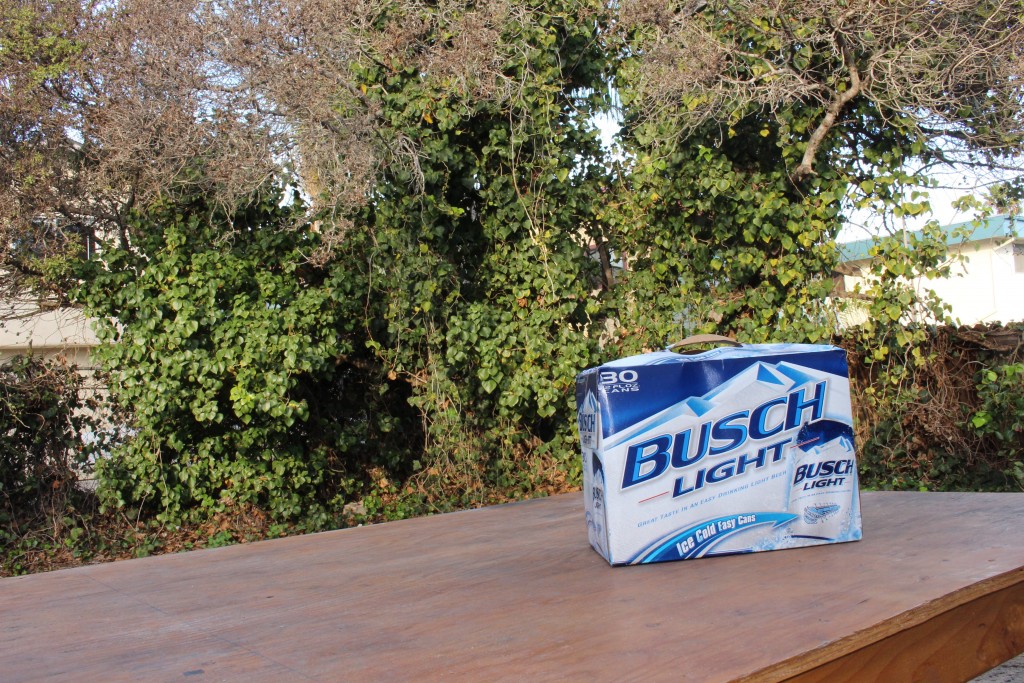 The refreshingly affordable Busch Light in its natural habitat.

Introduced in 1989, Busch comes in slightly under its competitors at 4.1 per cent. Similar beers, like Coors Light and Bud Light pack a little more of a punch. Admittedly not much of a difference, it peaked my curiosity.

The .1 per cent makes all the difference

I asked around to find out whether or not people thought the difference of 0.1% ABV affected Busch’s drinkability at all. Would a lower ABV make Busch easier to drink in the long term? Would it not make a difference? An apparent advocate for Busch Light, who will remain nameless for legal purposes, claimed there was such an effect.

Beer die is a sport that is slowly sweeping across the nation. Providing a forum for competitors to display their athletic finesse (or lack thereof), beer die is an athletic phenomenon to watch. And yes, you guessed it – it’s often played with Busch Light.

Retailing at $17.99 and available five minutes from Isla Vista, Busch demonstrates both its availability and affordability to the UCSB community. For one Del Playa resident, “It’s about achieving the best drunk for the least amount of money. We’re in college, which means basically, it’s about quantity over quality at this point in our lives.” Although not necessarily an advocate for the taste, the resident was an advocate for the price. Clearly, money talks.

It tastes better too

Brewed with premium grains and ”an exceptional barley malt,” Busch Light overall seems to draw a variety of feedback from its consumers. A common theme among responses is an initial dissatisfaction with the taste. “Frequency of consumption, however, seems to increase overall satisfaction with the brew. The gradual likening of this low-cost beer, for some, may be exponential. “It tastes like freedom,” said one anonymous second year. 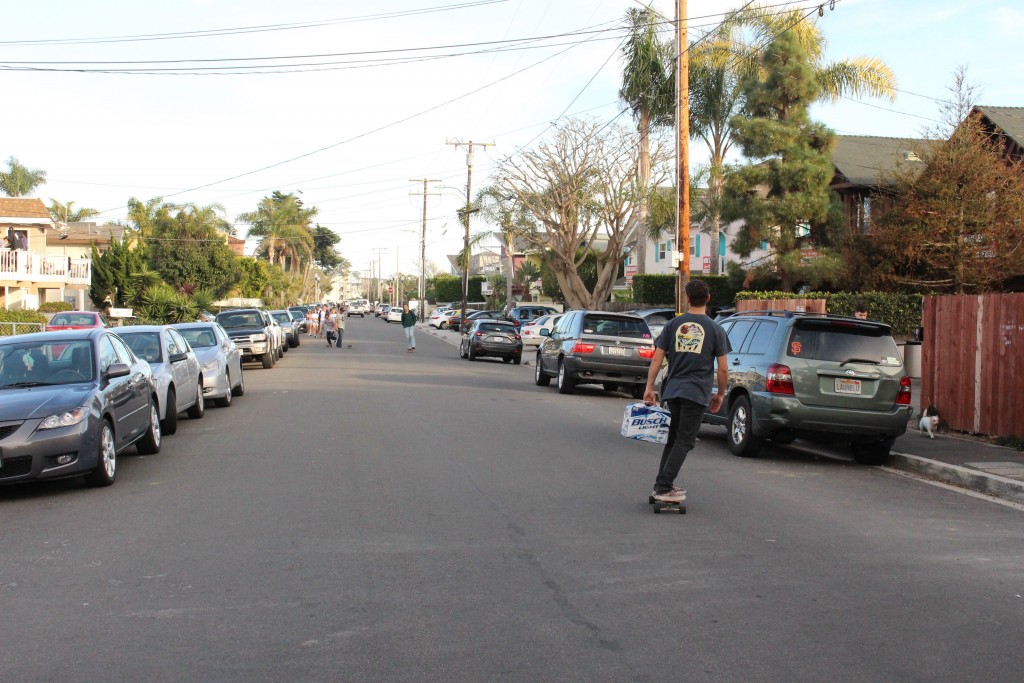 It’s simple in its perfection

At the end of the day, Busch Light may not be your everyday beer – especially if you have a full time job and can afford otherwise. If you are in college, on a budget, or looking for ‘quantity’ over ‘quality’ than I implore you to learn from the Isla Vista community and taste freedom.

Grab some friends, save money, and share a rack. Taste the freedom of a cheap bear.