As a new year has begun, we Bruins are excited to see what 2018 has planned. We're excited to find out about the new fads on BruinWalk, new classes, new club events and most importantly, the newest and dankest memes. But before looking forward to the new, let's recall the old. Here is a quick wrap up of all the good and bad times we Bruins cruised through this past year.

We all knew this in our hearts, but the 2018 U.S News and World Report made it official. Although we tied with Berkeley, we still tied for first place and we couldn't be happier. You know we all bragged to our relatives about it over the holiday break. 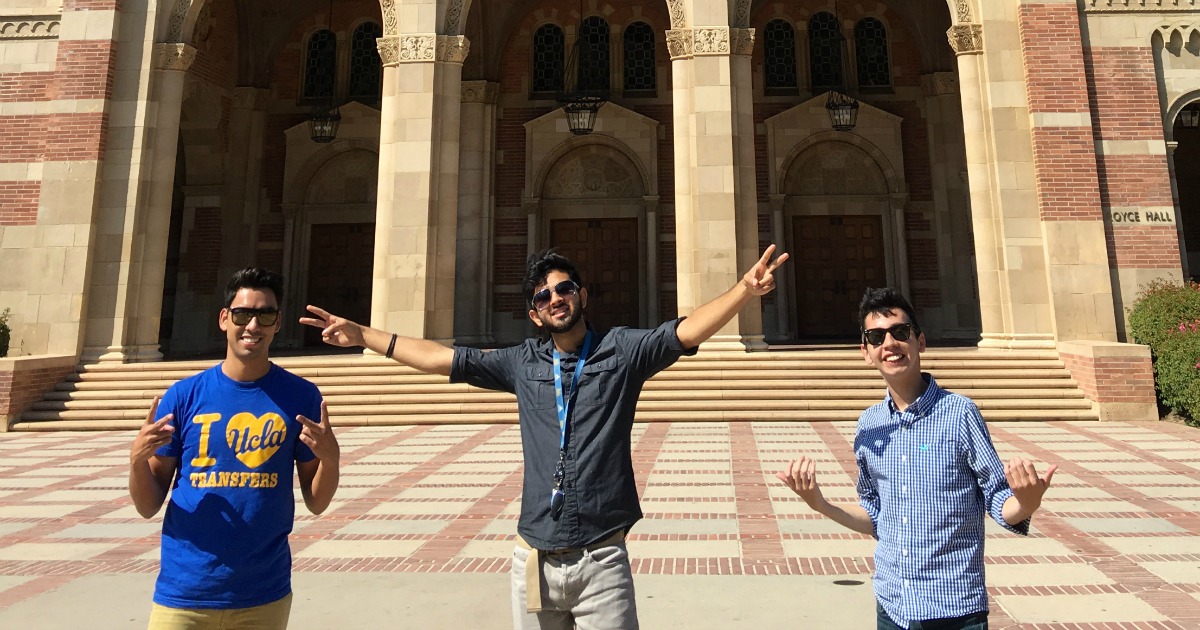 The online security got tight (and annoying) with DUO

If you are employed at UCLA, you must be aware of the atrocious DUO multi-factor authentication (MFA) which has been now implemented as additional security to log into MyUCLA. To access our web portal, you must have your phone at the go to accept your computer's log in request and make sure it's not a scammer. Even with our phones glued to our hands, it's a time-consuming nuisance.

(Most of) our sports teams rocked

As per different polls, various UCLA school teams were ranked among the top 10. We were ranked 1st for women's golf, 4th for men's volleyball, 6th for women's gymnastics and 11th for women's basketball in the nation. While we didn't have quite as good of a football season (the only games anyone goes to tbh), it was overall not a bad year for our kickass sports teams. This year's USAC elections were filled with some serious controversies, ones that made students at UCLA question the status of race relations and the depth to which discrimination still persists. When the picture of ex-president Danny Siegel making a sign associated with the Bloods was found, the campus did not take it well. It lead to a bunch of revelations and heated arguments regarding the fact that Black Bruins Matter. 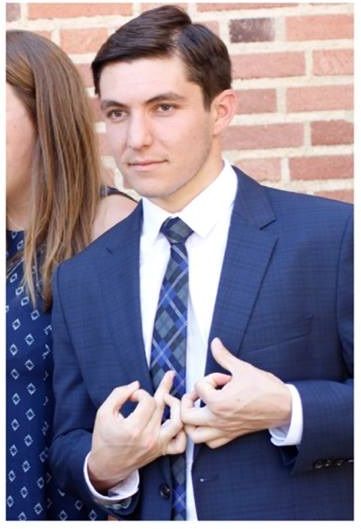 The NBA draft favored our all-stars

We were ecstatic to see Lonzo Ball and T.J. Leaf be drafted in the NBA. It is a privilege for us to see our very own students excel and exceed our expectations, carrying the prestigious Bruin name with them. While Ball is now part of the Los Angeles Lakers, Leaf is in the Indiana Pacers. 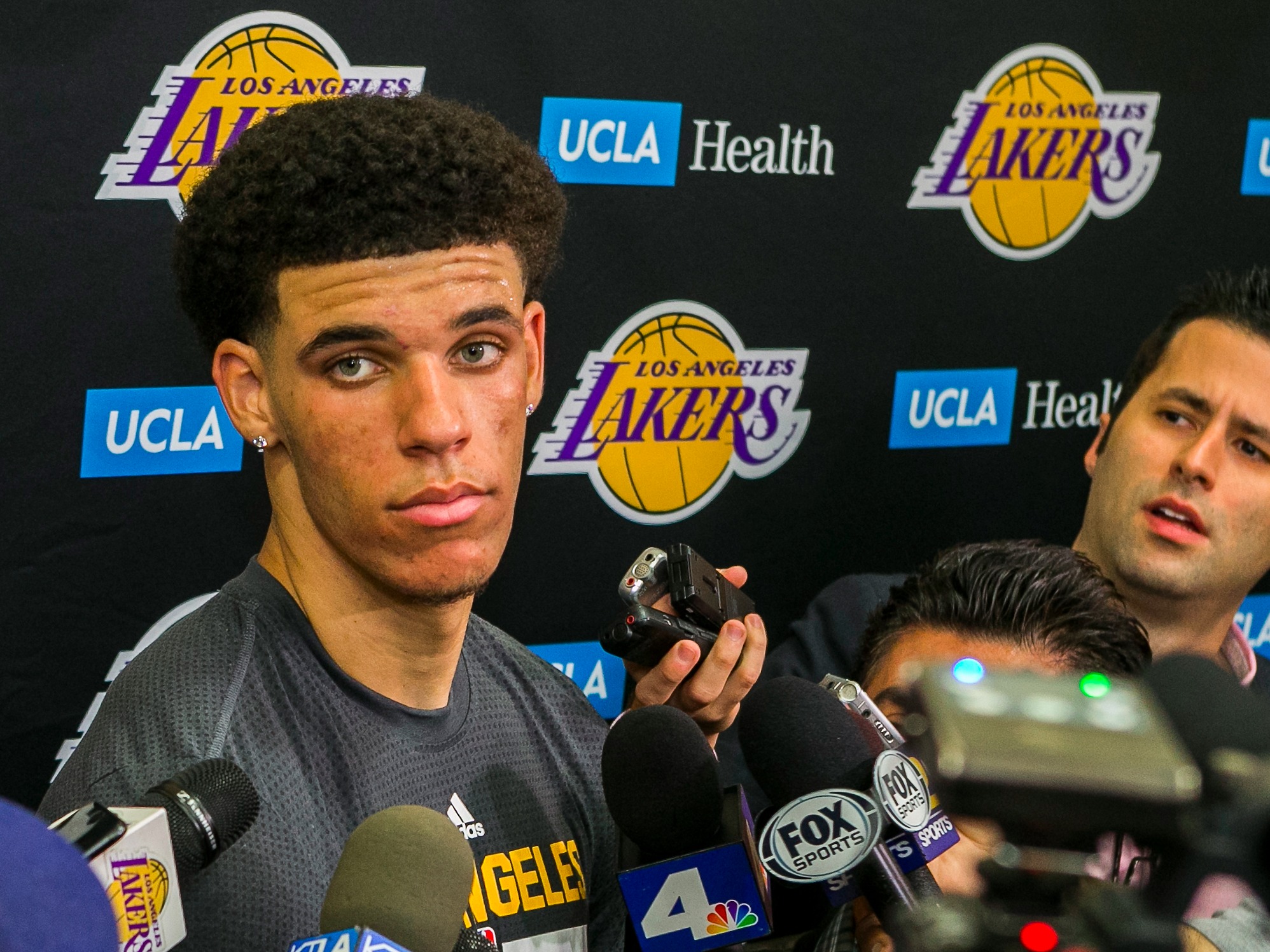 But, they didn't uphold the best image of UCLA

It was unfortunate to see LiAngelo Ball, Cody Riley and Jalen Hill – some of our finest athletes – get into trouble with the Chinese law for shoplifting. The three were detained and not allowed to play in the Pac-12 conference. It was a rather regrettable incident, and kind of embarrassing, which eventually was sorted by the intervention of President Donald Trump.

LiAngelo was averaging more steals than games played at UCLA. That has to count for something. ?

Our school was HIGHLY sought after

More than 100,000 freshmen applied to UCLA, a record breaking number for our school! We couldn't be more proud to be recognized so well and admired by students across the world. Thus, UCLA plans to enroll 10,000 more undergraduates over the next few years along with appropriate accommodations – hopefully this means more dining halls, since we can all see how crowded they are now.

The #USAC Gen Rep 2 is promoting an iPhone app that monitors how crowded #UCLA libraries and dining halls are. http://t.co/gvzsKGr4Wg

We didn't make it through the Civil War

Every year we look forward to showing USC that we're obviously better than them in every way. But this year, we unfortunately lost to them again. Be sure to come out next year when it's a home game to show our true Bruin pride. 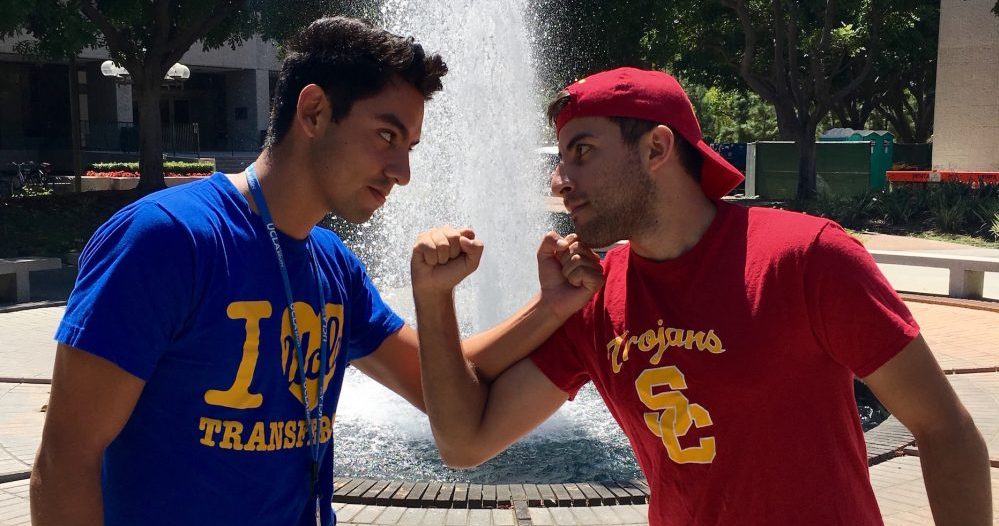 The Skirball fire lead to some not so 'lit' decisions

The Skirball fire began on the 6th of December and spread across 422 acres of land in Southern California. While the fire came quite close to campus, our school did not cancel classes until noon the next day. It was a highly difficult and stressful time which the school should have handled better. Students reacted to their decisions by expressing disappointment with the administration in a petition, a testament to our ability to come together and advocate for our safety.

Frustrated and disappointed by UCLA's response to the #SkirballFire? Sign our petition calling on @UCLA administration to cancel classes tomorrow and re-evaluate its emergency management procedures: https://t.co/0i7q5hExe4 pic.twitter.com/0qngpzv5ZA

During all the controversies, exams and wildfires, the UCLA memes page did not fail to give bruins some much needed relief. The famous Facebook page, UCLA Memes for Sick AF Tweens, has evolved over the past year and gained a lot more followers. With memes ranging from north campus vs south campus fights and jabs on Greek life, these memes truly are both wholesome and savage, bringing together the UCLA community beautifully. 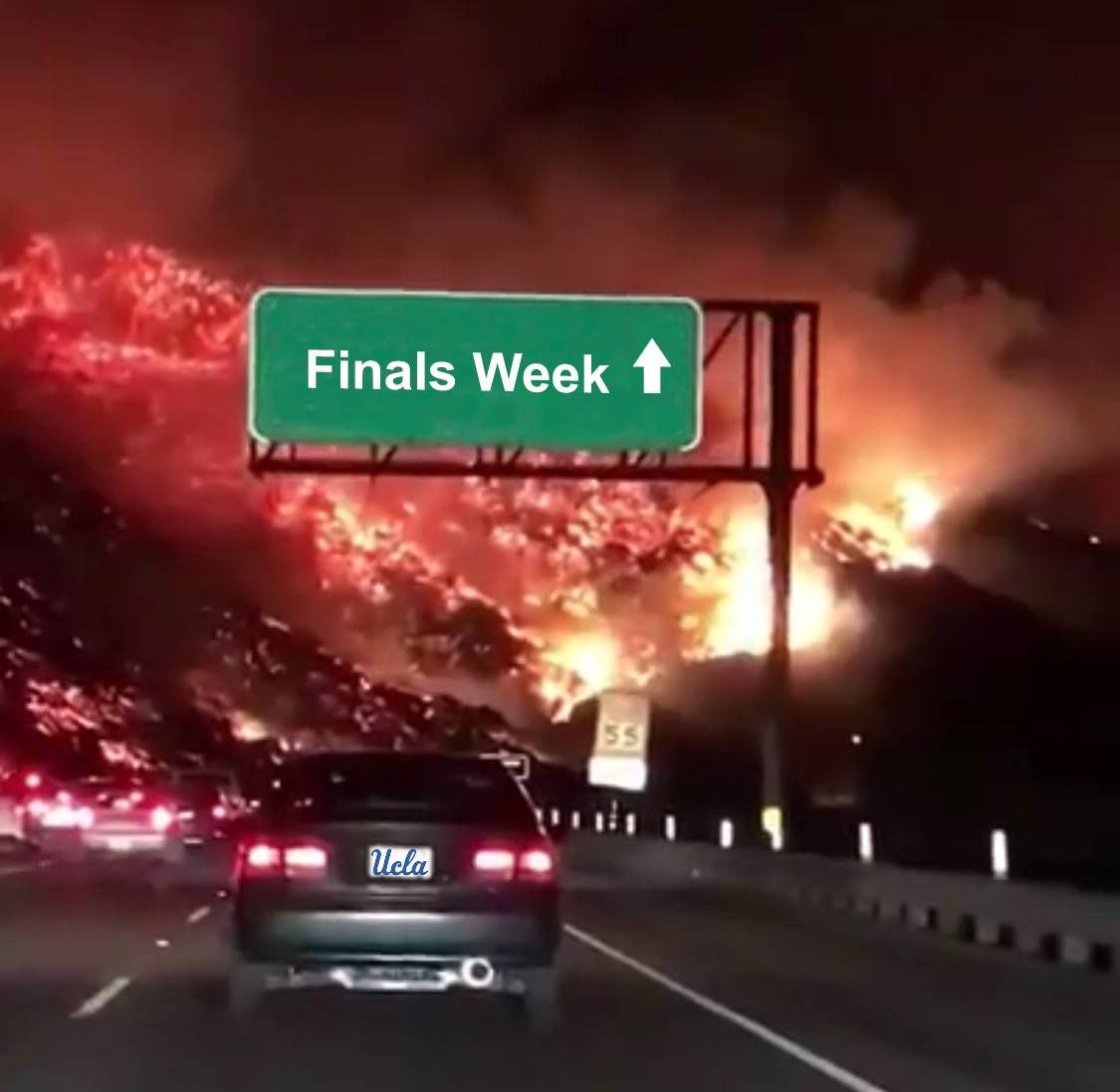 Above all, we retained our Bruin pride and spirit through it all. Here's to a great 2018, filled with countless more memories that make up the diverse and exciting culture at UCLA.