A classic example of UCLA’s superiority

Since the birth of ‘UCLA Memes for Sick AF Tweens’, USC’s own meme page has been trying to outshine UCLA.  Despite their best efforts, ‘USC Memes for Spoiled Pre-Teens’ has fallen short (as if this weren’t expected). To put it simply in case any of our cross-town rivals are having this read to them, the content on USC’s meme page is pretty basic, lacking the Salt Bae-esque zest UCLA’s meme page has to offer. 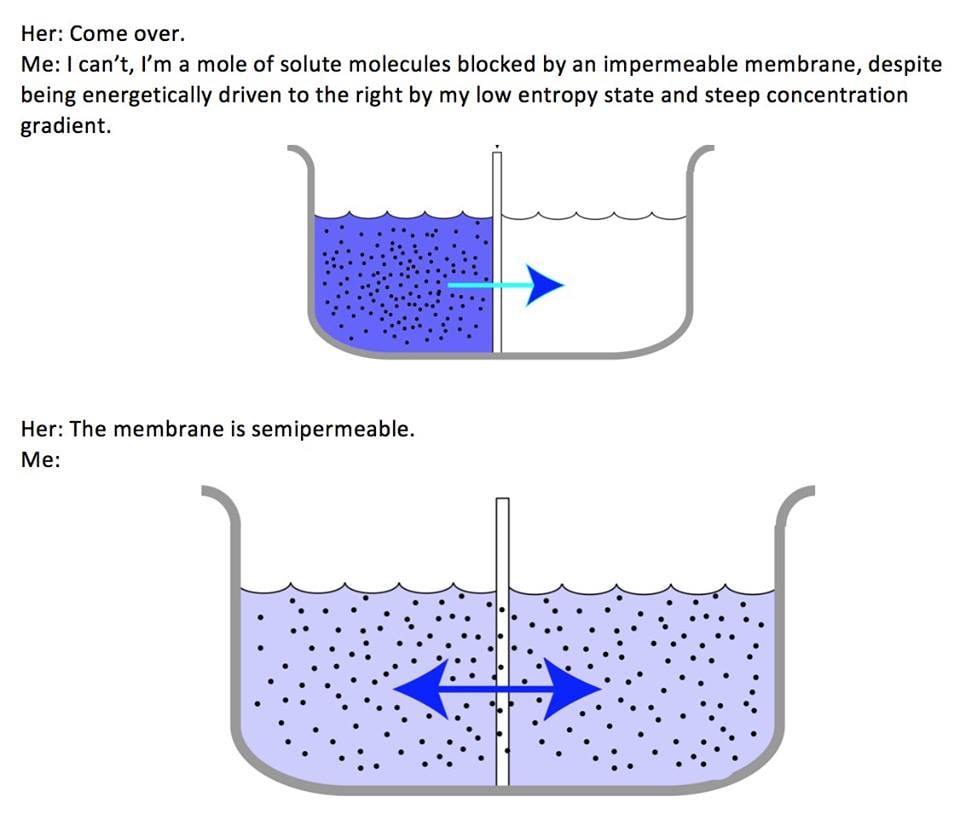 This is the ‘creme de la creme’ when it comes to memes: original, well thought out, intelligent, appeals to a higher audience. 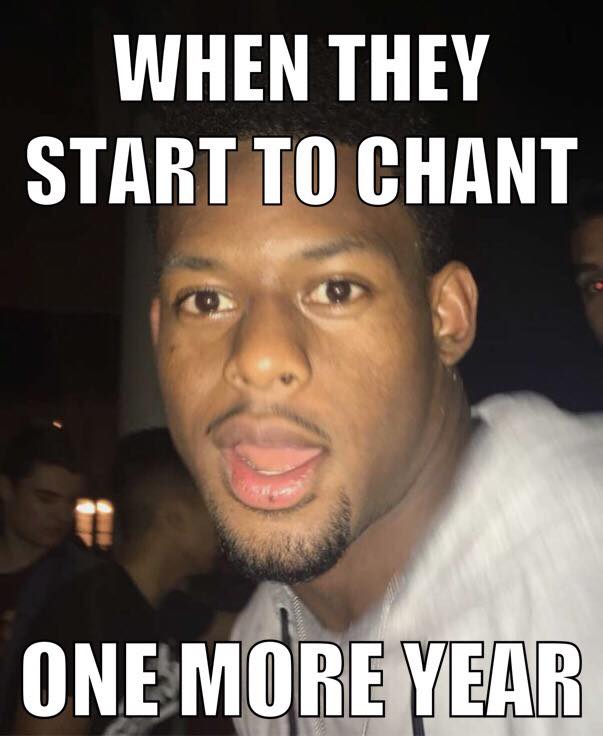 Really…did you make this on GroupMe? 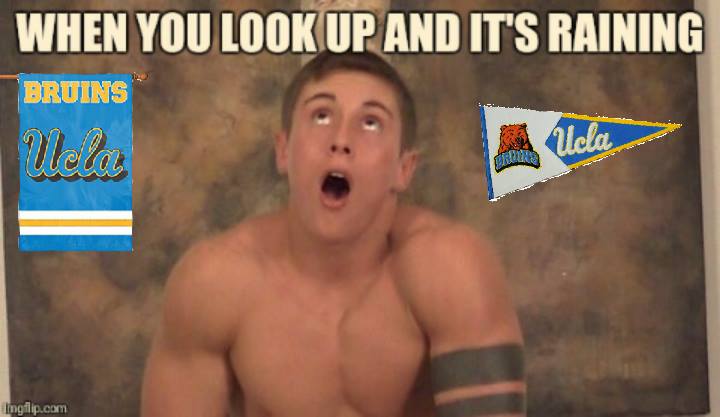 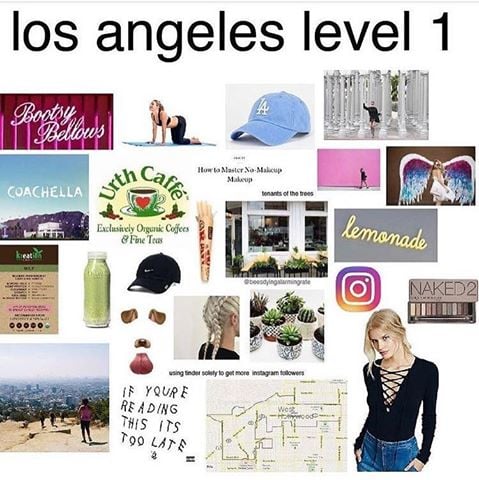 Sadly, USC is stuck in the past: these typical tropes are much too tired to appeal to true meme aficionados. 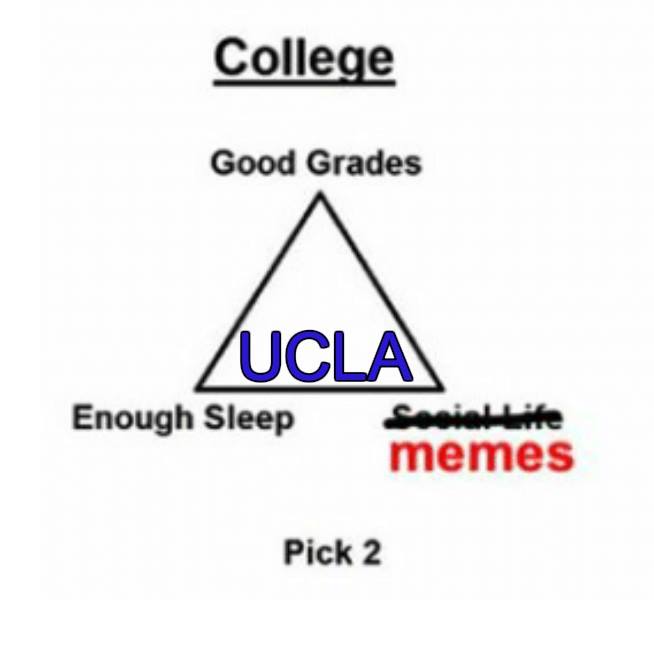 Relatable, yet thought provoking – the epitome of respectable memes. 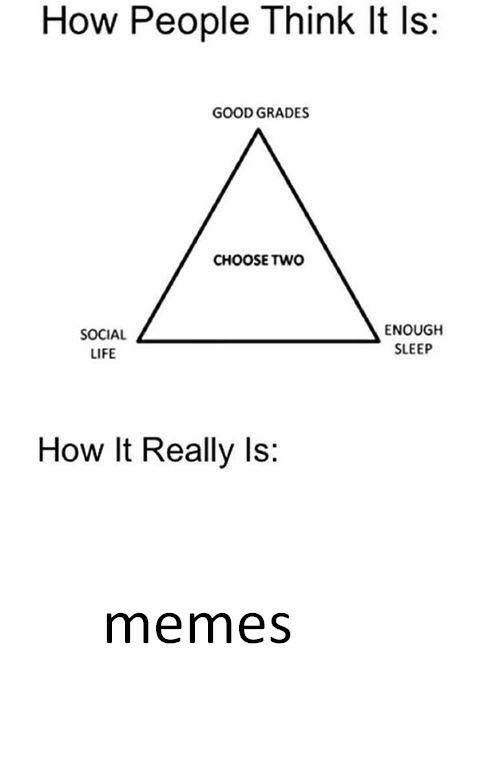 Only relatable to Spoiled Pre-Teens.  I mean, why would you care about anything other than memes when you have everything readily provided for you? 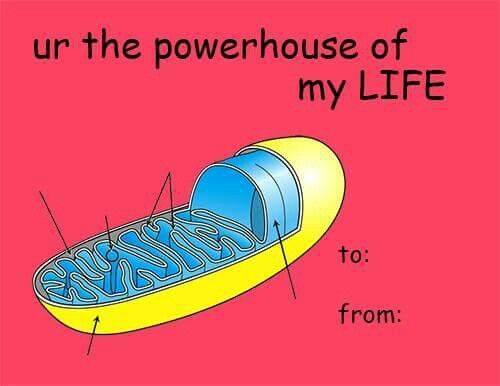 Just in time for Valentine’s Day, Bruins offer the perfect mushy message for your V-Day Bae. 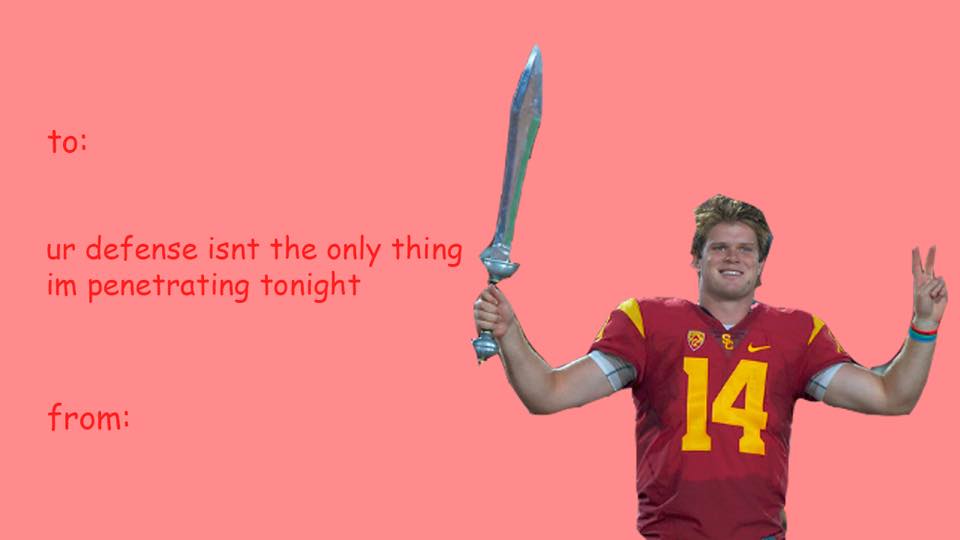 The Trojans, on the other hand, can’t even keep their mascot in tact. Three words: Shaking. My. Head.

Our insults are more well thought out 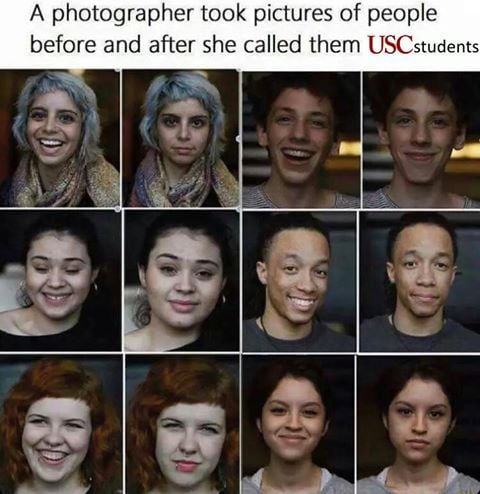 This clever blow is a work of genius. Only the most cultured would invent and understand a meme such as this. 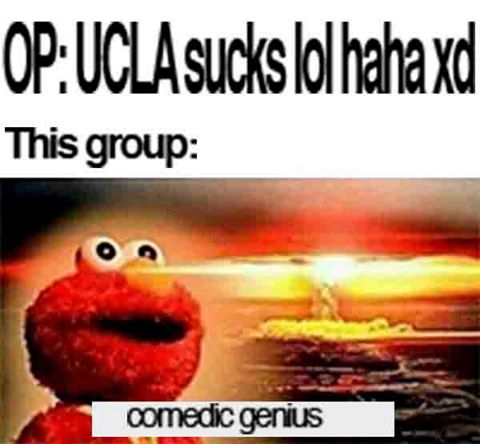 USC claims to have “comedic genius,” but this lame excuse for an insult can’t even get the well known “XD” or “xp” emojis correct.

While USC’s Memes for Spoiled Pre-Teens is clearly an abomination compared to UCLA’s Memes for Sick AF Tweens, at least they gave it a shot. Noble effort, Trojans.