Winnie Chen and Giustinna Tun are the incoming freshmen at UCLA who received the world’s most aggressive email from someone they’d never met before – their soon-to-be roommate, “Ashly.”

Both girls heard from Ashly for the first time when they got their roommate assignments. The relationship started well with a few introductory emails sent between the three. However, after becoming busy with the imminent move to UCLA, Winnie and Giustinna (Gus) stopped responding in their thread. What followed was a list of requests regarding desks, the room and what to expect when they finally got to meet – “Sorry not sorry for the attitude.”

Ashly opened her email with, “I’m not gonna settle for anything less than what I’m gonna tell you.”

My roommate that I haven't even met… pic.twitter.com/OkJwUF8LGp

Her list of demands included: “I DO NOT want the single bunk… so don’t try to leave me that. I’m also taking one of the white closets… I don’t care for which one it is, just know I’m taking one of them.”

The aggressive email featured a number of thinly veiled threats, such as, “If needed be I’ll turn it into a bigger issue so don’t try me,’ and, ‘I don’t like being ignored…. I decided to make it clear now on the kind of person I am and what I will and will not take.”

Although a copy of the email has since been RT’d nearly 3,000 times, Winnie doesn’t think Ashly has any idea about how far it’s gone.

“I don’t think she’s even aware all of this is happening! She doesn’t have social media… but me and Gus are going to tell her today. It’s the right thing, but also scary.”

Winnie, who’s 17 and about to major in Financial Actuarial Mathematic major, has pleaded with UCLA to change roommates, but to no avail. They won’t allow a switch unless they can find an alternative person.

“I tried to email housing requesting for a switch, but they told me there was no way to switch unless I find another person to swap with.

“I was shocked at first, almost didn’t believe that she was being real. I was afraid to even say anything back but mostly just shocked at the way she approached us.” 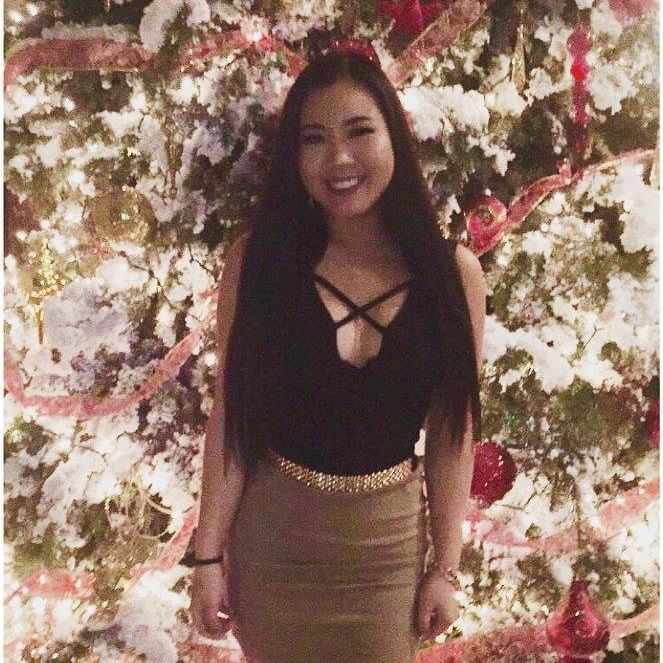 18-year-old Giustinna (Gus) will be studying Human Biology and Society as a Pre-Med student.

Gus was initially planning on ignoring the email again, but after talking to friends she became, “livid.”

She said: “How dare someone talks to me in such a condescending and entitled manner. We haven’t even met yet!”

Luckily, the drama has brought Winnie and Gus closer together.

“My ideal roommate… is literally Winnie! Just someone chill and easy going really…oh, and clean. I don’t ask for much. I just despise drama.”

Gus said: “As for whether or not I’m going to live with her, that’s still unsure. We are all going to meet with our RA to figure this all out once we move at the end of this week. I mean, I wouldn’t mind being friends with her and getting to know her. But in terms of living with someone like this (as bad as that sounds), I don’t think I’d be down for it.”

Winnie agreed, saying, “My ideal roommate would probably just be someone thats easygoing, nice, friendly and helpful. I would like them to have similar interests in me so we could be really close.” 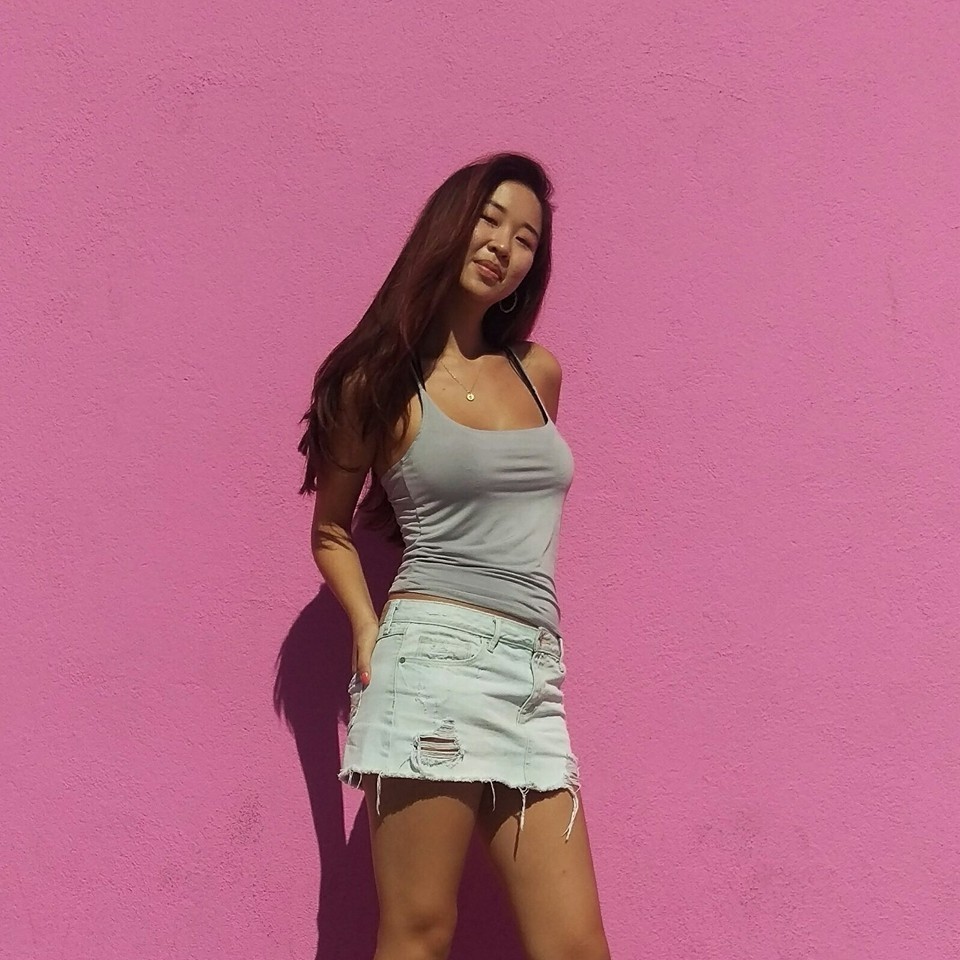 “The only thing I’m nervous about would be moving in and meeting Ashly. I really don’t know how things are going to be so I’m afraid to meet her. Other than that, it hasn’t effected how I feel about the school,” she continued.

Gus is also still looking forward to going to starting school and sees the drama as being a part of ‘the real world.’

“I think that all of this has kind of blown out of proportion and I think it’s pretty funny and surreal that so many people are interested in this. But, I’m truly excited for UCLA and all of my future experiences and the awesome people I’m going to meet.

“I chose UCLA for a reason, I am going there for a reason. And it is what it is. All of this that’s going on, it’s just a part of being in the real world. No big deal. UCLA is going to be lit. GO BRUINS!”

The most recent communication they’ve had with Ashly was in a final email, where she claimed to be “really chill too.”

Conversely, she also claimed to be a “ticking time bomb” with ‘anger issues’ who’s “not much of a people person” and thus isn’t “looking for other roommates either.”

@miniwinnieee Final Update: Housing never responded to my request, so I am stuck with the Ticking Time Bomb pic.twitter.com/5bGB0Sigdf

Ashly concluded, “So now that I’ve said a little more about myself and my piece on the situation, if you’d like to request another roommate that’s fine. But if not that’s cool too, I’d appreciate if you would take the top bunk with the desk underneath (lol).”

Lol indeed. What a way to start the year.

Have a worst freshman roommate horror story? Let us know and email them to [email protected] anonymously.