‘There is no student representation at all’: Everything that happened at the Chancellor Search Town Hall event

ASUCD organized a Town Hall meeting in Wellman this evening for concerned students to come and voice their opinions and questions about the search for a new Chancellor.

The event was also live-streamed and students were able to anonymously text in questions or comments. 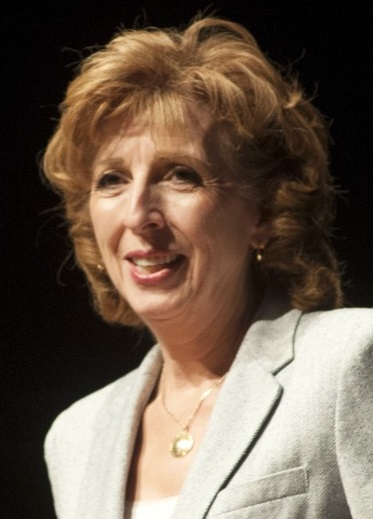 Tensions were clearly running high and Elly, who identifies by the pronouns they or them, began by admitting: “We weren’t elected to be your representative, I was simply selected, it’s a bit of a misnomer… it suggests there’s some kind of democratic element involved.”

Elly also said: “This process is not the best process for getting a new Chancellor.”

Alex then explained that the official “Chancellor Search Committee” is made up of 5 UC Regents, 5 faculty members, 1 graduate and 1 undergraduate representative, several alumni representatives, and members of the faculty and staff.

“The advising committee advises the UCD President, not the actual people who get to vote… Janet Neapolitano has her recommendation that she makes to the Regents and then the Regents vote. There is no student representation at all in my opinion, we don’t have a voice in reality.”

The main concerns brought up by students include the need for a Chancellor who is involved in student life and will listen to minority/underrepresented groups on campus. There was also a concern about the fact that a third party company has been hired to assist with the hiring process, which some students felt would lead to a lack of accountability on the part of the university for the choice of Chancellor.

Elly said: “I was simply informed about the fact they hired a third party company. There wasn’t a process of asking a larger group if people were okay with it, it was simply told as if this is a part of the process written in the rules, even though it’s not.”

Brian explained, “when it comes down to it, everything boils down to the Regents. They are God.” 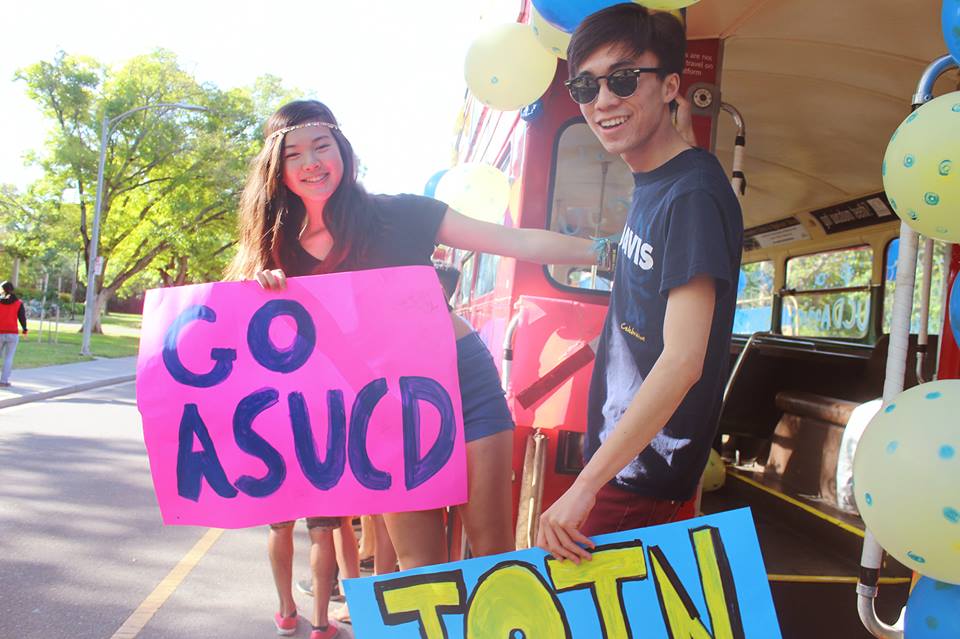 Tomorrow is the first meeting of the Advisory Search Committee, which is a closed door meeting. While it has been explained that “constituents and groups” will be meeting with the Regents and Janet Neapolitano, a concrete list of names and organizations has not been made public.

This lead to further questions about the transparency of the process and why it’s not been made clear nor available or accessible to students. Elly said: “It’s been very unclear how these other groups have been selected. People are being given speaking time, but it’s not clear how the speakers were chosen or how much time is allotted.”

Brian continued by saying that the third party seems to be acting as a “back door” for applicants who are attracted to the lack of accountability and the fact that their records are not scrutinized. According to a student in attendance, without the involvement of the third party, only 1/3 of the current applicants would actually be applying or seriously considered for the role. 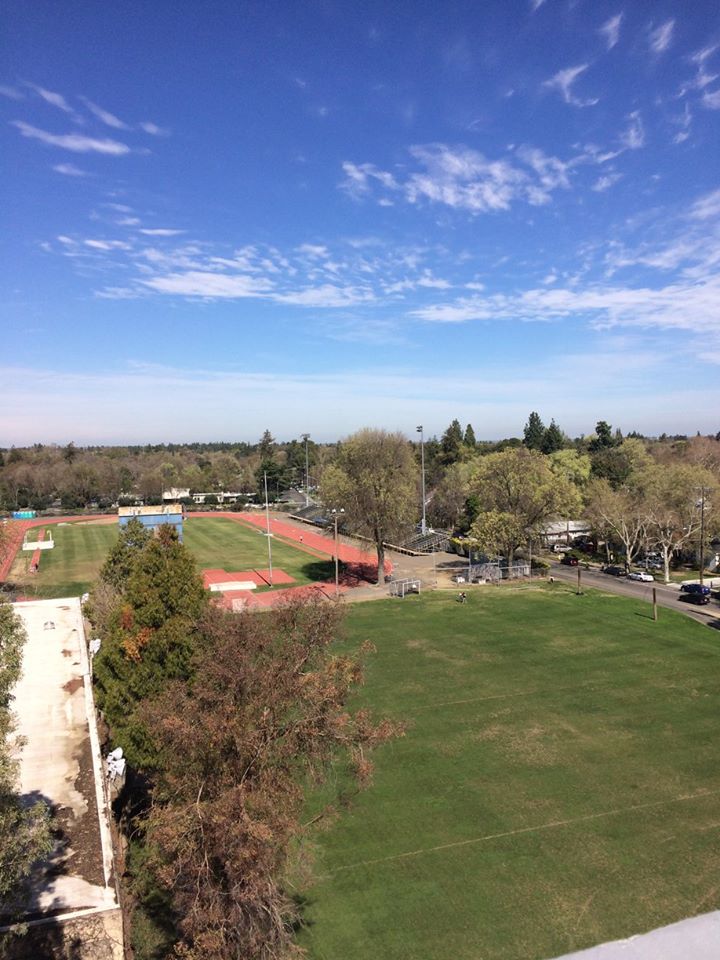 Finally, the question of long term goals, particularly of increased enrollment were brought up.  Katehi laid out a plan of increasing enrollment by 5,000 students by 2020.

Brian said: “The enrollment increase goal seems unreasonable and that the new Chancellor could reverse it. The Chancellor is supposed to play a key role in their long term vision of this campus and is supposed to canvas students and get a collective opinion.”

It seems that the administration has also been purposely keeping the start date for the new Chancellor ambiguous.

Elly commented: “The confidentiality of the process seems to be unclear. We’re not even sure what we’re allowed to share and what we’re not.”

They then stated that there is interest in creating a signature petition to make the process more transparent and open.

The Town Hall ended on a high note, with Elly commenting, “I’m really optimistic. Look at what happened to the last person we decided we didn’t want representing us! I have levels of realism about the situation, but I also have complete and total faith in students to harness their power and actually demand that our voices be heard.”