Your ultimate guide to the best school in the world

We all know there’s a lot of pressure as an undergrad to feel like you’ve made the most of the short four years you’re given at college. Between the option to join a sorority, become a member of the equestrian team or dance hiphop with that group of kids always going up to the Hutchinson parking garage at night (you know who you are), the myriad of opportunities at UCD is definitely overwhelming.

Luckily, there is a definitive guide to getting the most out of the time you get to spend here in Cow Town. As a disclaimer, I will say that I’ve only been at Davis for a year, but seeing as I managed to not only break my collarbone after deciding to try rugby, but also amass over 50 free t-shirts, I think I have a pretty good handle on what the cool shit is to do on campus and the Davis area at large. 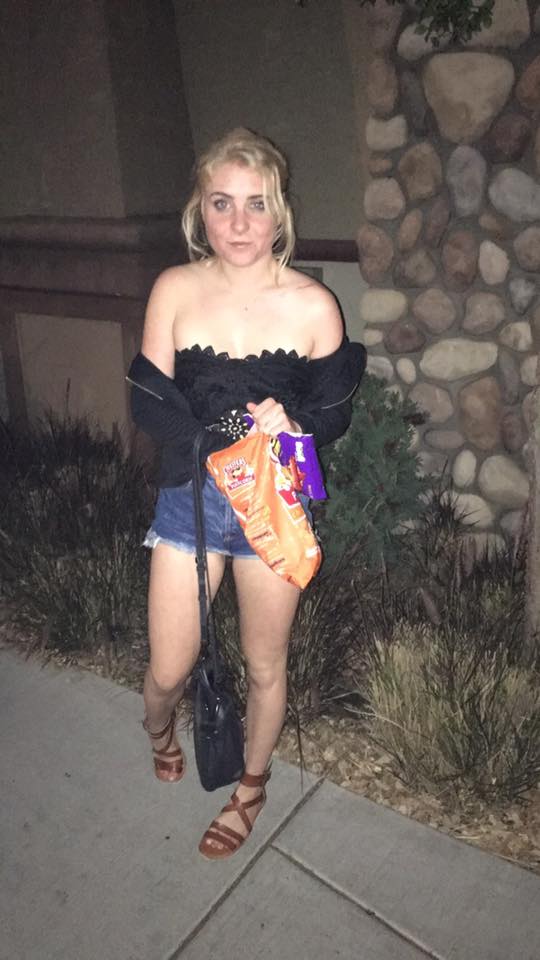 The college student in her natural habitat

Visit the tourist attractions – a.k.a the cows

The first thing you need to do when you get on campus, regardless of how cool you think you are, is to go check out the cows. Yes, they smell bad, but when one of those gorgeous creatures looks you right in the eyes and moos softly, you’ll know you’re home. Bonus points for taking the time to find the one weird one with the hole in its stomach.

Secondly, you definitely need to do a walk around downtown and check out all the insane sculptures that adorn many street corners in Davis. A personal favorite is the weird blue man who looks like he’s holding two wieners.

Wednesdays and Saturdays is when Davis hosts a farmers market downtown. Boasting delicious local food and produce, sometimes live music and plenty of dogs to play with, why would you ever miss it? 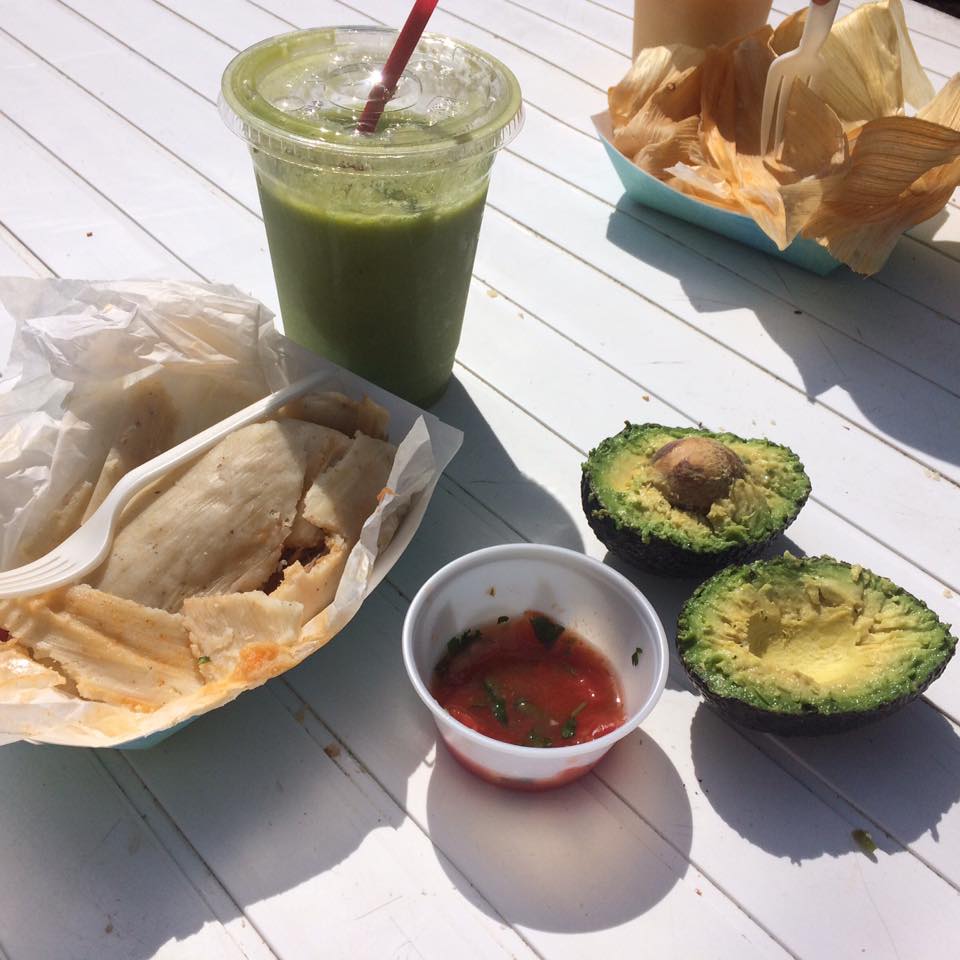 Eat your bodyweight in delicious food

For the days when you’re feeling affluent, I’d highly suggest checking out Burgers & Brew. It’s on the pricey end of the spectrum, but the juicy burgers and delicious fries are totally worth it.

On the other hand, when you’re wondering how you’ll survive until Friday on what meager money you do have, check out Dumpling House. It’s tiny and often quite crowded, but while you’re waiting for a table you can watch the old Asian woman making dumplings with her bare hands in the back. Expect to drop about $10 for a sizable meal that will leave you satisfied.

When it’s midnight and you really need some froyo, head over to Yoloberry – open until the last drunk student staggers out. They have a rotating menu of flavors and an insane amount of toppings to choose from.

For your coffee fix on the mornings that the CoHo just won’t cut it, make a trip to Dutch Bros for some of their famous iced coffee. You can get a ridiculous amount of flavors and syrups mixed in and the employees are always crazy friendly.

Delta of Venus is another lesser known spot that has incredible breakfast burritos and omelets. They also have live music on Friday nights and lots of outdoor seating. 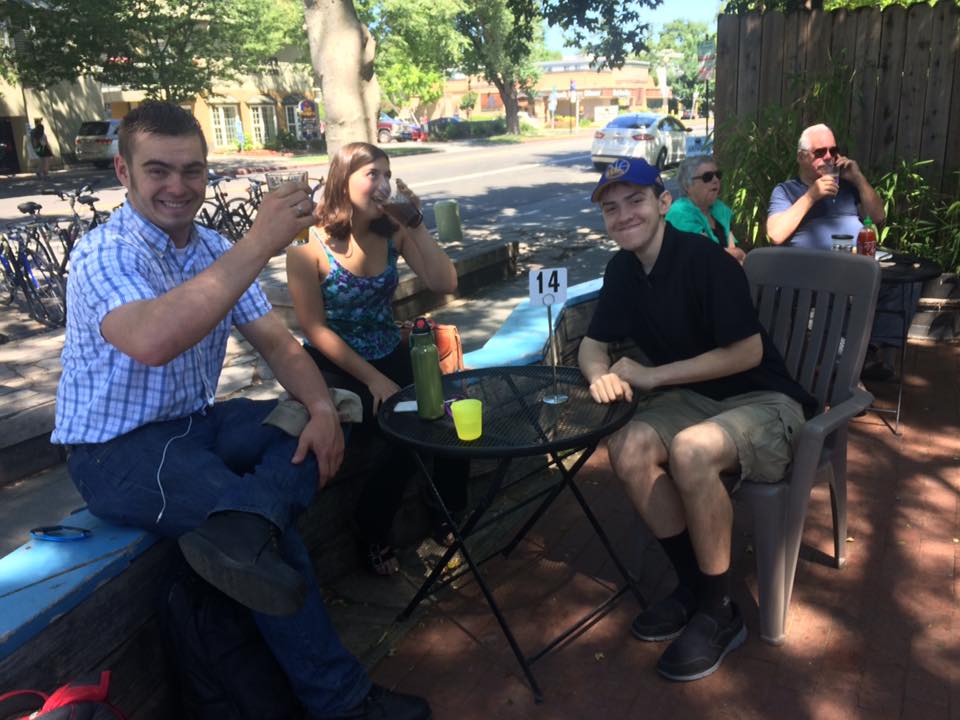 Friends & food at Delta of Venus

Go shopping, you earned it

Bohéme is a cute little thrift shop right next to Burgers & Brew. It might take some digging, but you can definitely find items for the various themed parties you’ll be invited to.

The UCD bookstore at the MU might seem like a rip off at first glance, but they often have hidden deals like if you let someone slap some makeup on your face at the Clinique counter, you could score a free foundation. It’s also a great place to grab a Scantron when you’re on your way to your final and realize you forgot one.

Make the most of UCD campus

I’m going to recommend that you join a sport. Any sport, doesn’t really matter which one, or even if you show up to practices. It’s just important that you purchase at least one article of clothing that advertises your membership on the team. Plus, as long as you show up for picture day, you will be immortalized on the “wall of fame” in the ARC. If you haven’t already seen it, you definitely need to go check it out and read all the creative team names.

Visiting the Arboretum is a definite must. It truly is as beautiful as everyone says and it’s one of the best places on campus to cry. Not that I would know.

Therapy fluffies come around to the quad a few times a year and are not to be missed. It’s always nice to take a break from the chaos of college life and just pet a dog. 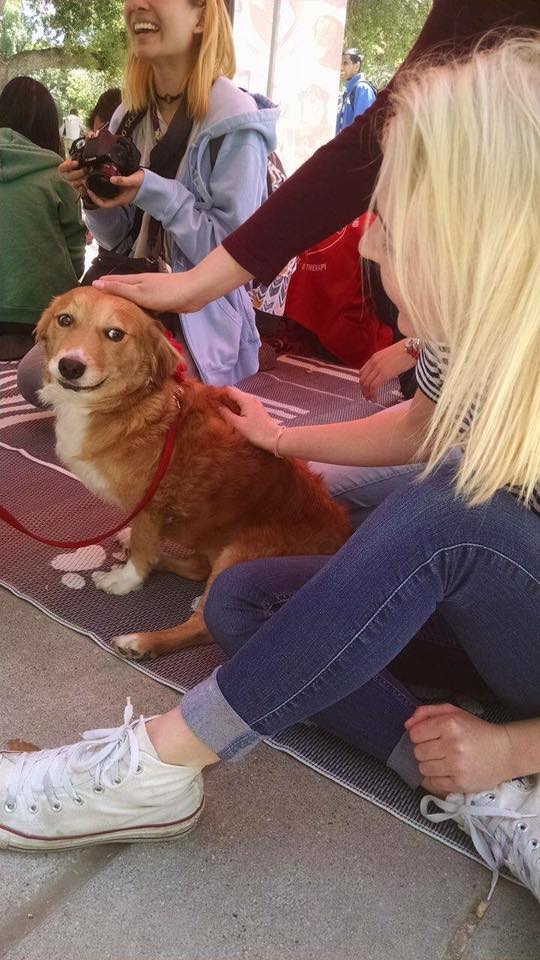 This corgi was not amused by me

Places to get shitfaced

Davis isn’t exactly known for its bustling nightlife, but there are a few decent bars. The first is Wunderbar on G Street. Expect to see a slightly older crowd here, but the stage is ripe for impromptu dance contests and sing-a-longs.

Don’t waste your money at overpriced Our House, instead check out Blondie’s nearby. It’s a pretty nice interior and they get major brownie points for always playing some throwback music.

Even though the lines at Mojito Night might seem daunting, it’s definitely worth the experience at least once. Okay, maybe just once.

Red 88 is also a fun place to check out, the FML is part of The Trinity (if you don’t know what that is, ask an upperclassman) and is not to be drunk quickly. 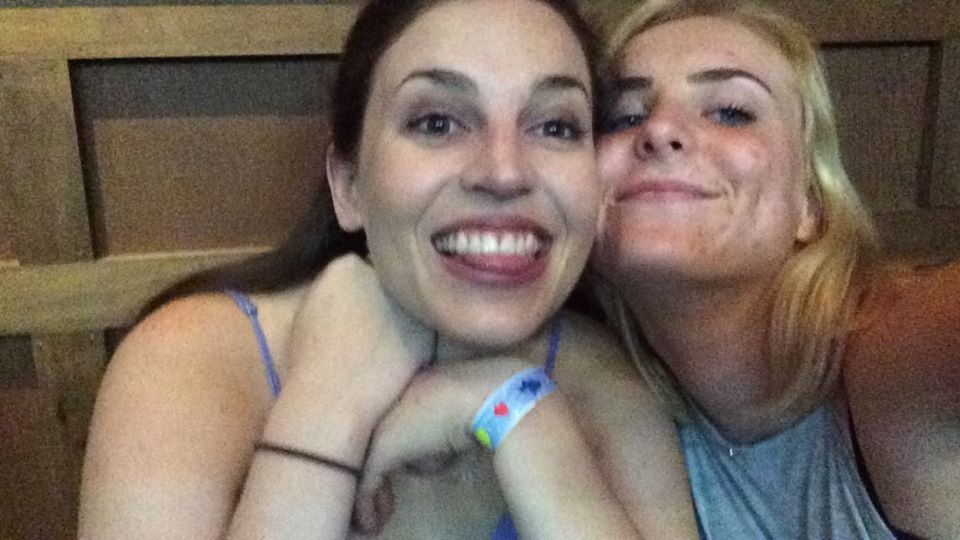 There you have it – the definitive guide to the best places in Davis. Use it responsibly.