A group of Temple University students recently created a GoFundMe campaign to replace the items that were stolen from their friend Jenna, who is a sophomore Film Studies major at Temple University.

Kaya, a friend of Jenna’s, wrote on the GoFundMe page, “As some of you may know from Jenna’s social media, a real tragedy has occurred. After a long night of running a fundraising event for the film she and I are shooting, she found that all of her stuff was stolen.”

Christian, Jenna’s boyfriend, also had some of his belongings stolen that he used for his job. Together, it would take about $1150 to replace both Jenna’s and Christian’s items, which range from a digital camera, a hard drive, an SD card, and more. 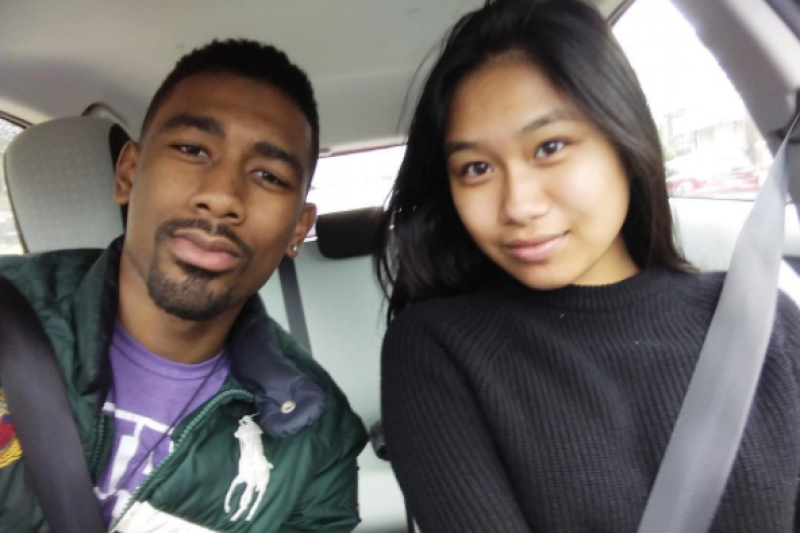 As a Film Studies major, the equipment was especially important to Jenna, as she used them for all of her school projects.

Kaya said, “I think we all know that trying to start a career isn’t easy, especially being a working student, trying to get people to care about your art. Imagine having none of the tools you need to make that happen!”

The Tab Temple spoke to Jenna about the incident.

Could you tell us what happened?

“After a long stressful night of running a fundraising party, I found all of my stuff was stolen out of a locked place.”

“Canon Rebel T5i, hard drive, SD card, large pocket book, school supplies/books, and I just discovered my laptop charger and student Id was taken as well. It’s basically everything I need for a regular basis. Also, my boyfriend got his work tools stolen as well. He needs that for his contracting job, and it just puts him 5 steps back from doing his job.”

What was the equipment for, and how important was it especially as a film studies major?

“The equipment was for doing all of my film and photography projects. I’m taking all of my major courses this semester. Now, It’s the middle of the semester with all of my assignments due and I don’t have the flexibility of having my own for when I’m away from campus and can’t reach the equipment office. Plus, it sucks that it took me months to save up and buy the essential tools that I need to do my work. It’s not like I have another $1150 sitting around to buy what I lost.”

Who started the GoFundMe?

“My great friends surprised me by starting the GoFundMe. I’ve known them since my first year at Temple and I’m grateful to have them by my side in this stressful time.”

What would you like to say to Temple University students?

“Don’t take anything for granted when you leave your stuff around. Always check on it when the night goes on, and don’t trust that it will be okay. We are full-time students who have a million of other things to pay for, let’s not make our tools one of them. On another note, thank you to all who have donated and shared my post. It’s only been a day, and I’ve received some generous donations.”

You can help Jenna and Christian replace their stolen items by donating to their GoFundMe page.