I kept asking myself, ‘Is this just a phase?’

According to the New York Times, about 80 percent of college freshmen are unsure about their major and half will change their mind after they declare it—some more than once.

I never thought I would be part of that statistic.

When I was a kid and someone asked me, “What do you want to be when you grow up?,” I always responded with, “I want to be an art teacher.”

That question seemed so far off in the future, but when I entered high school that question became real and I was terrified. I didn’t know what I wanted to do. In my senior year, it seemed like everyone had already planned their whole life out, except for me. I thought about my college major so many times and I when I applied to colleges I looked for ones that had an art education major because that was what I told myself I would study ever since I was a kid.

At Temple I loved my classes at the Tyler School of Art. I had classes like drawing, painting, 3D, digital imaging and so much more. I truly felt that I learned so many new things and I am forever grateful for my time as a Tyler student.

However, I felt inside that I was not complete. I felt that something was missing and that I could do so much more.

That was when I began looking into other majors at Temple University. I read about every major possible and then I found one which stood out to me—Media Studies and Production. 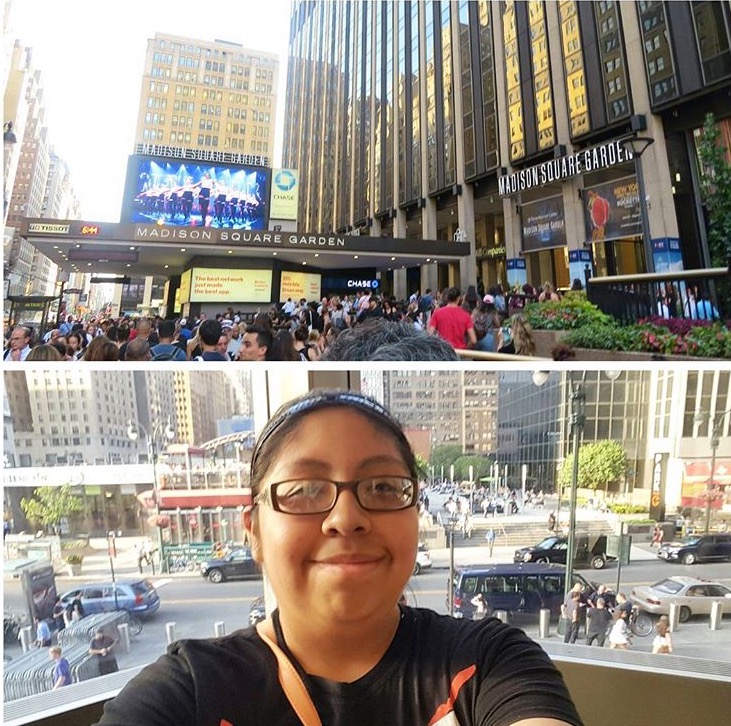 There were so many times that I would tell myself, “Maybe this is just a phase and I’ll get over it next semester,” but I didn’t end up getting over it. I started my second semester at Temple and from the very first day I began to feel like maybe becoming an art teacher wasn’t for me after all.

I kept going back to the school website and reading about the classes MSP students were taking and I wanted that to be me, but I knew that switching my major would be a big change and I was afraid of it.

There were a lot of hints that I just wasn’t happy with my major anymore. One would be whenever a professor would say, “Let’s go around the room and introduce ourselves saying your name and major.” I didn’t have the same feeling hearing “art education” as I did on the first day. Another hint was when I heard my friends talking so passionately about their majors and I wished more than anything that I could feel the same way they did.

I began receiving emails about applying for art internships or to student teach at the local elementary schools and I started dreading the time when I would have to fill those applications out in order to get experience. I thought to myself: If I’m not looking forward to my future as an art teacher, then why would I still want to pursue that degree? 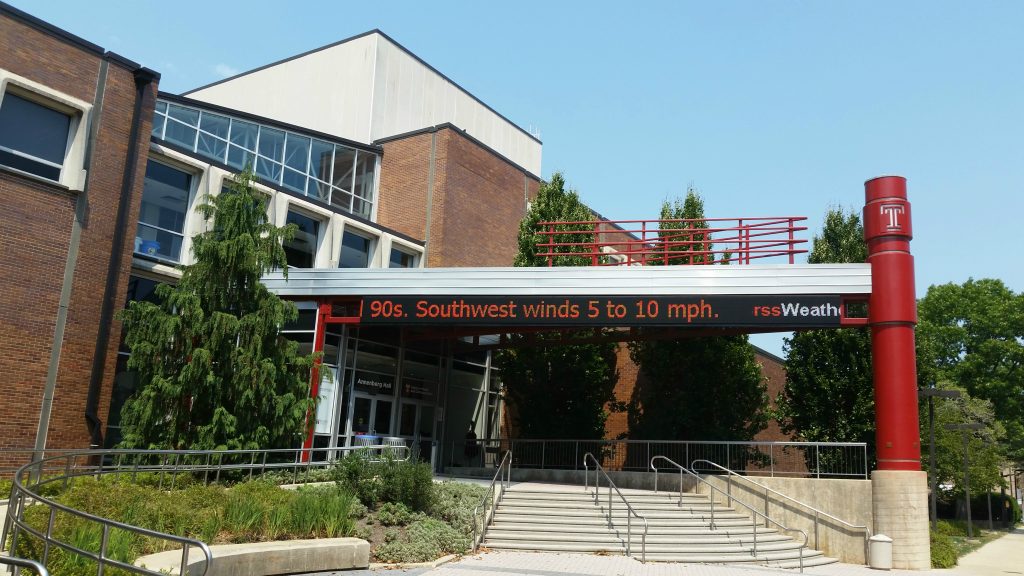 Once the presentation was over we were told that we could submit a change of program form at that moment or at another time. I did the most brave thing I’ve ever done—I signed the papers and turned it in.

It felt like a weight had been lifted off of my shoulders.

I looked forward to the start of my sophomore year when I would be taking media classes. I knew that I had to work really hard for my career in the media industry, so that summer I began writing for two websites: CelebMix and Society19. I can’t even tell you how many articles I wrote this past summer because it was definitely over two hundred. I was just so excited to write and have my voice heard by people from all over the world.

When I started school I looked for more opportunities to get experience, including writing for The Tab, Her Campus, Odyssey and Fuzzable. I also became the Social Media Coordinator for both Society19 and CelebMix, as well as, the Arts and Entertainment editor for Her Campus.

If you were to tell me that I would have applied for these leadership opportunities a year ago, I wouldn’t have believed you.

Changing my major gave me more confidence in myself to look for opportunities and gain experience. Flash forward to today, I write regularly for six websites, I have around 500 articles online, I maintain my own blog and I’ve even had the opportunity to interview a few celebrities through CelebMix. I am also transferring my art credits for an art minor and I’m thinking about adding a second minor in the future.

I can honestly say that I am at a very happy point in my life and it was all because I had the courage to hand in that change of program form.

My advice to anyone having doubts about their major is to not be afraid to take a risk because it might end up being the best decision you have ever made.