Temple isn’t a historically black university, but it sure has its moments

Our black student population has its own strengths 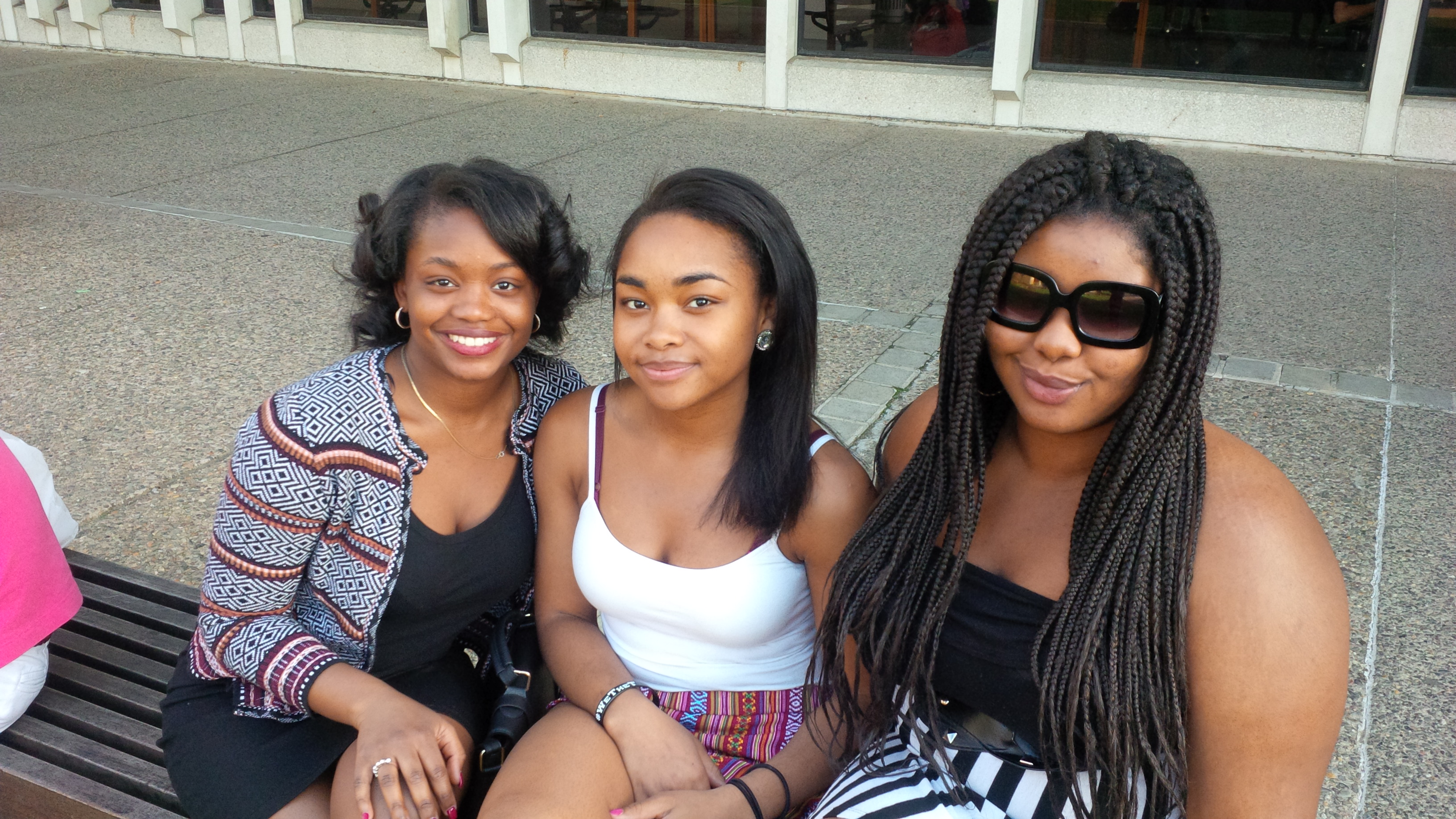 Temple University, although not officially an HBCU (Historically Black Colleges and Universities) has black presence that exists as an enclave of black excellence, despite the fact that the University itself is predominantly white.

There has always been the perception that our existence has been overshadowed by the majority student population, but the resilience and tenacity of our people, in the United States or otherwise, has shown others that we are a thriving force of beauty, intelligence, and pride. Temple University’s black presence has all those qualities and more, and although Temple’s black community isn’t as uniformed as at an HBCU like Howard University or Hampton (the real HU) University, we still have our HBCU moments. 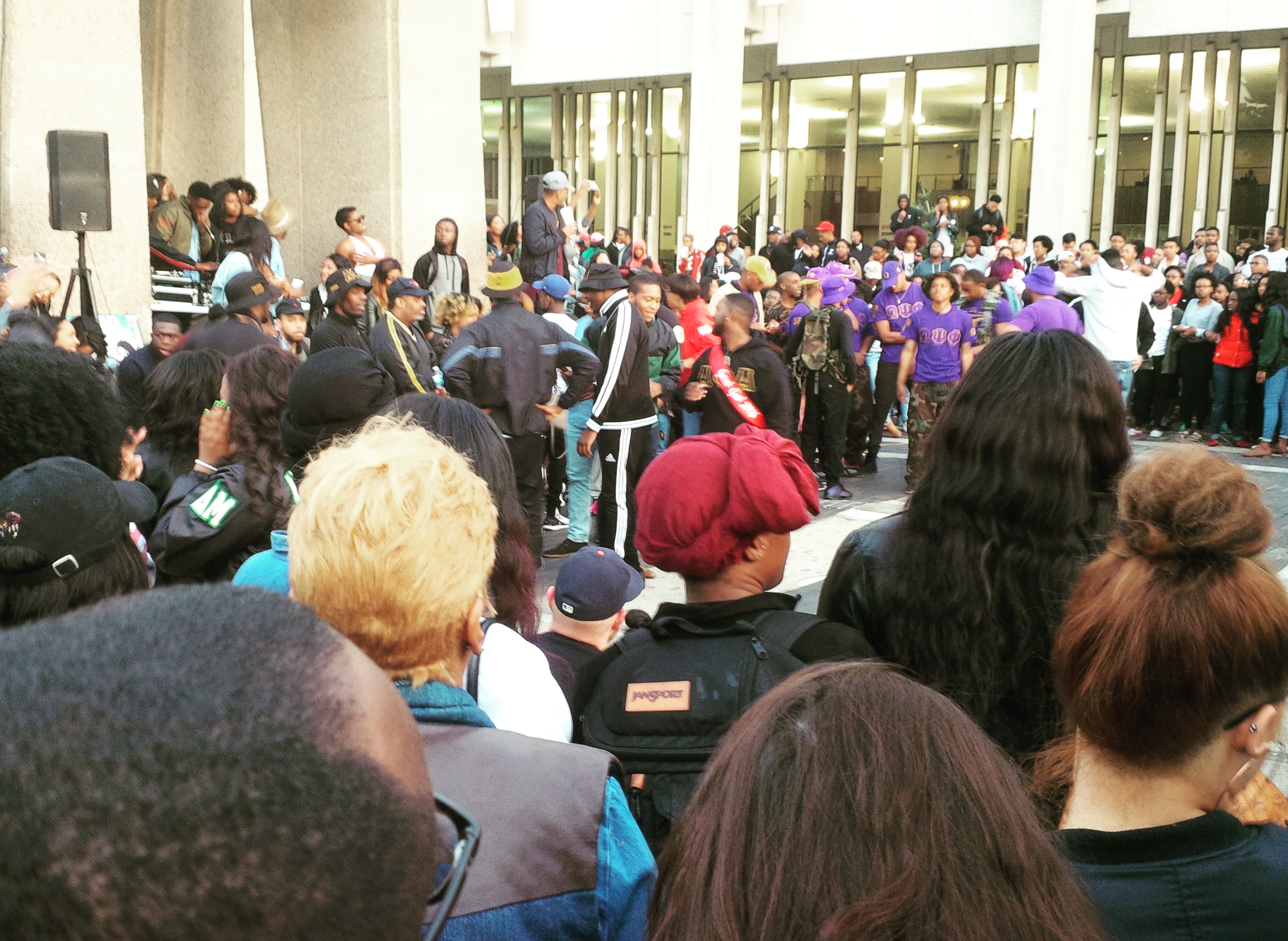 Temple hosts six out of the nine most prominent black fraternities and sororities and they all share the same energy and traditions. Delta Sigma Theta Sorority, Omega Psi Phi Fraternity, Zeta Phi Beta Sorority, Kappa Alpha Psi Fraternity, Alpha Kappa Alpha Sorority, and Alpha Phi Alpha Fraternity were all established for the sole purpose of effectively exceeding the standards of excellence as a people.

More importantly, these organizations were established so that our people could form solid bonds in a country that to this day still considers us inferior. So what exactly are Temple’s HBCU moments? Most notable is the NPHC yard show, which celebrates not only ourselves but our collective Afro-descended culture. The yard show is essentially a showcase where each black fraternity and sorority has the chance to ‘strut their stuff.’ 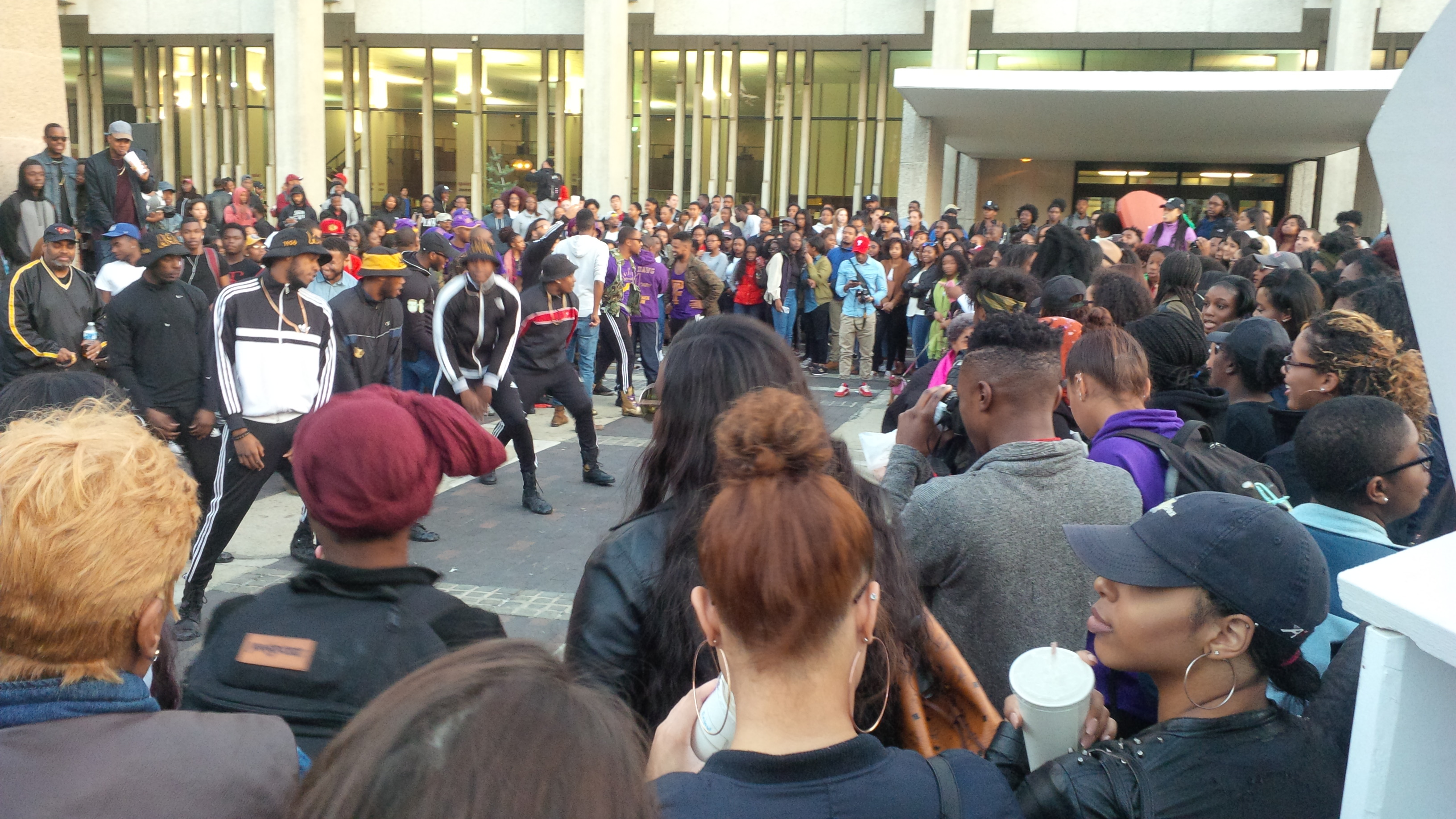 As the semester comes to a close, the temperature rises, and the black epic memory of style, grace, and music begins to take over Temple’s collegiate body. At the end of the day, there’s the DJ session by the bell tower. They play tunes from old school to new school hip-hop and styles of music that are intrinsic within black culture. Students of all colors congregate and engage in discourse about new topics and ambitions. These actions are revolutionary, as they not only challenge the status quo of what it means to be a “good student” but they also show the aesthetic of the the black collegiate community. 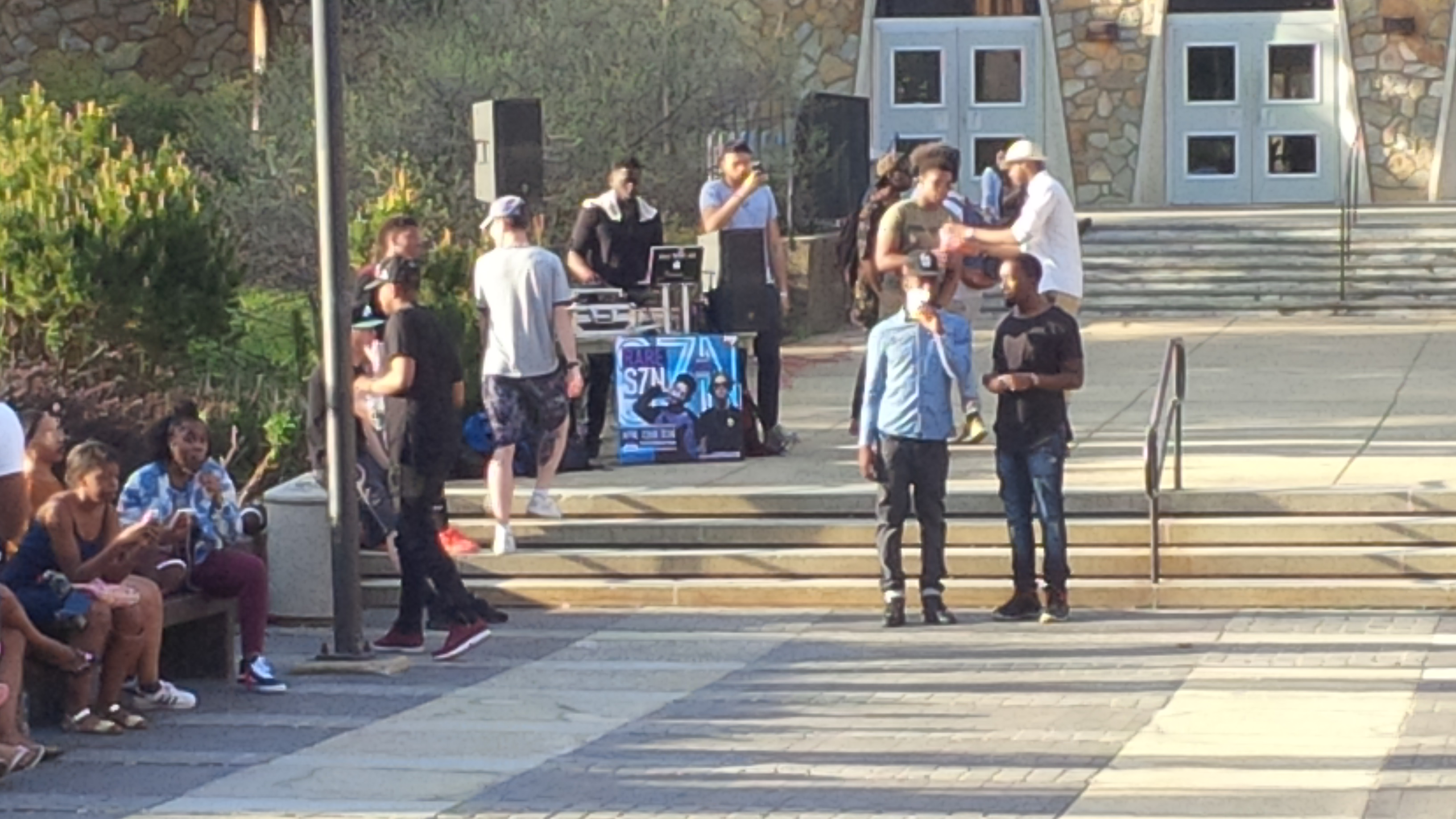 Temple’s black presence is highly important as it exists in one of the largest black communities in the United States. The students of black collegiate community not only represent Philadelphia, but also places across the United States, South America, Europe, and Africa. Its beautiful to see this much diversity especially under one particular race. There is no doubt we rock, we slay, and we are #TempleMade. 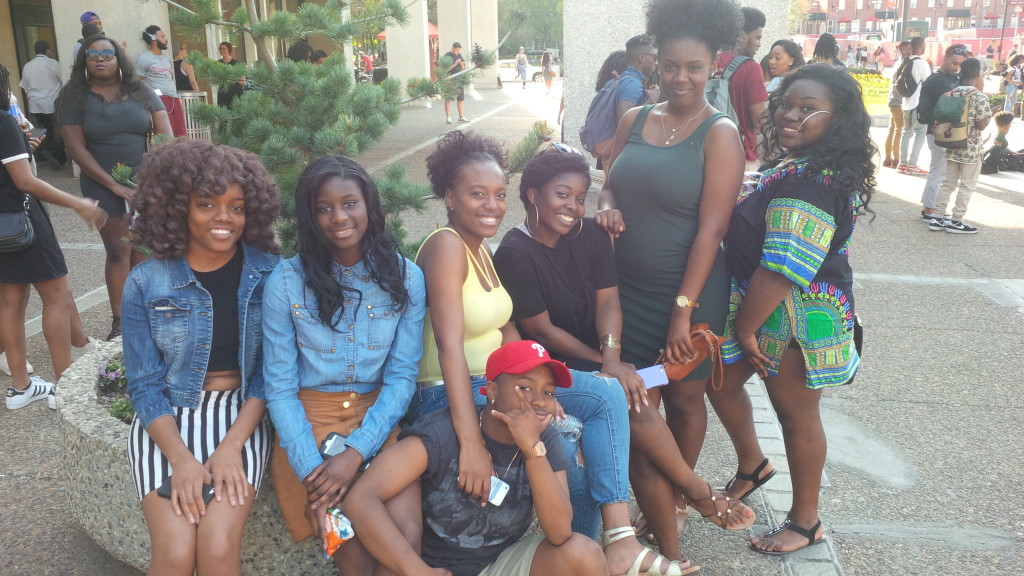