Do you actually feel safe on campus?

‘It used to be like, something happened on French Street, and it’s like, well that’s your fault for living on French’

This past month, Temple students’ TUalerts have included a threat of a shooting against an unspecified university in Philadelphia, a robbery and sexual assault of a student at gunpoint and several other Temple related armed robberies.

With the assaults against students off campus seeming to become both more frequent and severe, we asked Temple students how safe they feel on and off campus and if they think the university and campus police are doing everything they can to protect students. 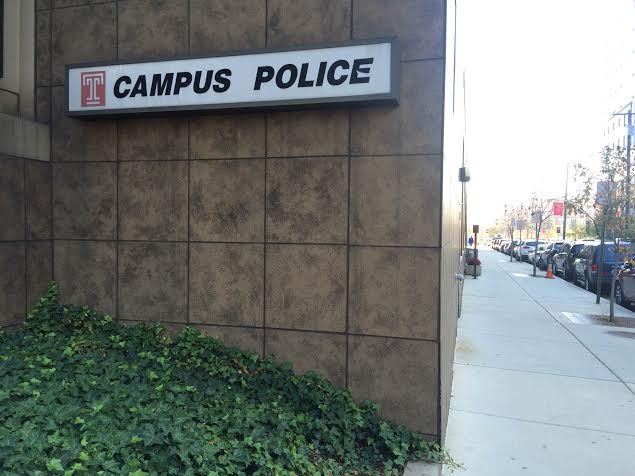 Quyen Truong, 19, a Biology major at Temple, says she usually felt indifferent about all the TUalerts she would receive, but her attitude has changed recently. 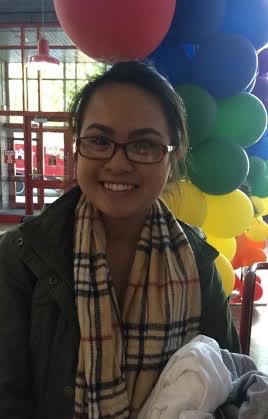 “Sometimes I just feel like, oh, there’s another one. But seeing the ones recently about the robbery and the rape, I was shocked about those.”

Mallory Stone, 20, a Speech Pathology major, said: “It definitely makes me nervous, because I feel like it’s getting closer and closer to where we live, and it’s more severe.

It used to be like, something happened on French Street, and it’s like, well that’s your fault for living on French.”

She said she personally feels safe where she lives because of the police station located nearby. 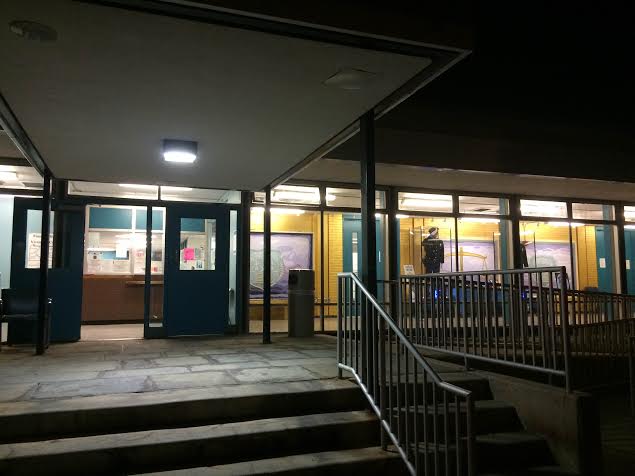 A police station on 17th and Montgomery Avenue, near Mallory’s house.

Dylan Keith, 21, who studies Advertising and Journalism, remembers her reaction to a specific TUalert earlier this semester:

“When someone robbed the 7/11 on Diamond, I remember I got up that morning to go to the gym and I went back to sleep because I didn’t want to walk by myself in the dark early in the morning. That’s how uncomfortable I felt.”

After the sexual assault of a Temple student this past month, Temple University has been pushing for students to use Temple Police’s walking escort program, which lends students officers to walk them to their homes off-campus.

Though Quyen said she doesn’t really feel safe walking around off campus, she doesn’t carry mace or walk with an escort provided by Temple.

“I commute, so I usually have to travel off campus to get to my car, so I usually don’t feel really safe, but I’m often with someone else, at least.”

She said she’s thought about utilizing the escort services the university provides for students for when she doesn’t have a friend to walk with.

“If I’m going out I always carry mace on me.”

They both say try not to walk around alone, but “It just happens,” said Lauren Brodie.

They all say campus police could be doing a better job at patrolling off campus.

“I feel like I usually don’t see them everywhere I go, and I feel like that’s really important, especially at night,” said Quyen.

Amanda Prout, 21, a Therapeutic Recreation major, said campus police are “not at all” doing everything they can.

Dylan Keith also said they could be more effective a patrolling.

“They’re around places that something already happened. When something happened on Fontain there were tons of cops here all the time for like two weeks, and then they were gone. Then they were in their normal spots. That’s not helpful.”