Anyone who grew up watching Hannah Montana knows that being a full time student and musician is no easy task. Yet somehow, Syracuse University student James Dean Gardner makes it work.

James Dean Gardner is a senior at Syracuse University and has kept himself busy on campus with the Bandier program; however, Gardner has been taking his lifelong passion for music a step further.

In 2013, the Bandier program student took his passion to the next level by launching his musical career under the stage name Special McKinley. Eventually, McKinley/Gardner signed with Marshall Street Records. Under the guidance of the label, he took off with the album Colors of Infinity which was released on Spotify in 2016.

On February 23, 2018, five years after the birth of the artist, Special McKinley is releasing a brand new EP, Zenith Love. I sat down for a one-on-one interview with the musician to learn more about Gardner and his project. 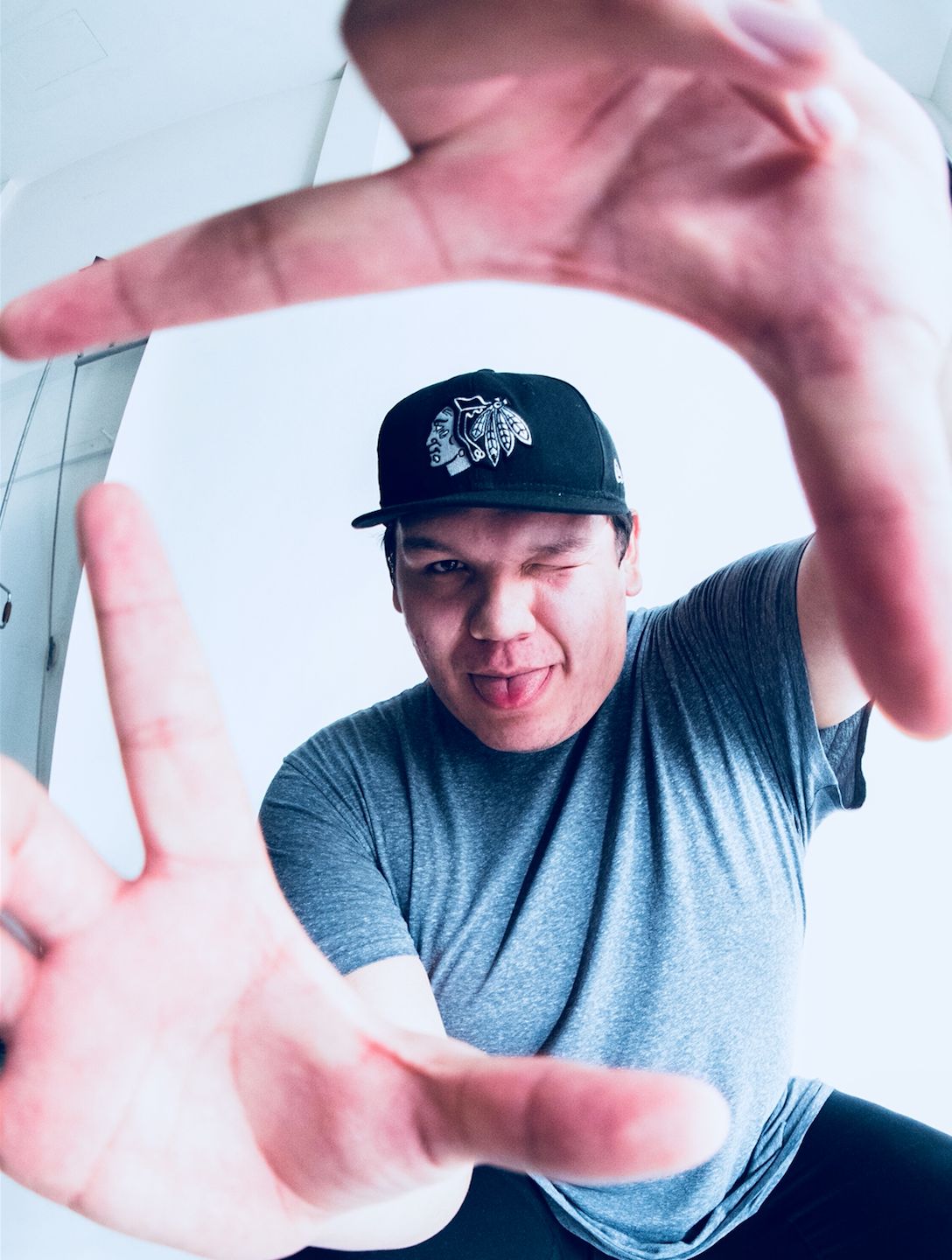 When did you first know that you wanted to create music?

When my mom passed away when I was 12 years old — 11 years old I think actually– so I wanted to do something that was a little more creative, more expressive. Because, at that time I was really, not like in a dark place, but I was in a dark place. I just wanted to do something positive with it, or something that was more constructive, you know? I was always artistic; I always drew things. But, what drew me to music was just how curious I was about it and how my mom use to push me through it sometimes.

After that, when my mom passed away, I wanted to kind of go through with it and pursue it in a way that I could be more expressive and more passionate about it than before, so that’s when I started when I was 11 years old. When I started Special McKinley, that was the next step for me because I was starting to write my own music and really discover myself as a person. I was dead set on making this my career. I wanted to take it seriously and I want to learn how to do things on my own.

So, Special McKinley started when I was a junior in high school. I was actually in with some other bands, but this was a project I held close to me this whole entire time. It’s been this process of me growing as a person, individually, you know? So, I would start by learning how to play guitar at an early age of, I think, thirteen. And moving on from that, I learned how to record on a computer and those are all just small little things that became Special McKinley and now, here I am. I am two albums in, an EP in, I am about to release my next EP, signed two record labels. It’s been a journey, you know?

Where did the name “Special McKinley” come from?

Special McKinley isn’t really that special at all. It actually comes from the name of a mall that I grew up around. I live in this suburb of Buffalo and around there is a shopping district with the McKinley Mall. So, I kind of associated this really fun place I had with fond memories of — you know when you go to the mall as a kid, or going Christmas shopping, going for your birthday, back to school shopping. That’s the place to go, you know? And that’s the one thing I held onto all these years was this one place I always went to; it’s always an event when you go to the mall, right? That’s why I named it [Special McKinley] that way and the “Special” came into the picture out of nowhere! And yeah, Special McKinley and it’s honestly a decent name fix-up, you know?

How did you start working with Marshall Street Records?

I started working with Marshall Street Records my sophomore year [at Syracuse]. Another band that was on the label at the time was having a release party for their EP that Spring and I was actually there. Down the hall later that night, they were having an acoustic showcase and some of the other artists [didn’t show up] and they asked me if I wanted to do a piece … I played a few of my songs for them from the upcoming album I was working on at the time, Colors of Infinity, and they were really impressed. Then, later that night we agreed on drawing up a contract by the end of the semester and finalizing the rights on the next album; I released the next album [Colors of Infinity] through Marshall Street Records and that was our first kind of thing together.

They are amazing to work with. Ever since I have been a part of the label they have been excited for me to branch out and really do my own thing, and they have actually be really patient. I promised this EP almost two years ago and I never really delivered it, but I am actually really excited. I have so much freedom to be my own artist and be myself; they [Marshall Street Records] have been so open to ideas and so open to collaboration and that’s what I would be looking for in a label.

How was this new EP created?

Right before I went abroad my junior year to London, I started working on demos and ever since then, I have been building it up. This will probably be my most personal record — I mean every record I have made has been personal, but this one is very special to me because over the past two years, I have grown as a person. I’ve seen so much of the world, and I went abroad. I was in a relationship; I got out of that relationship. I went through a lot of different issues in the past year that I want to put on the table, to just sit down and just write about it, translate these feelings into words that people understand.

And, that comes from me and my heart, in a way that makes it just so honest and pure. Because beforehand, I was making music that kind of just was commercially driven, commercially attractive. This is my personal favorite record coming up because of how much I have grown, you know? It has a more of a mature sound. 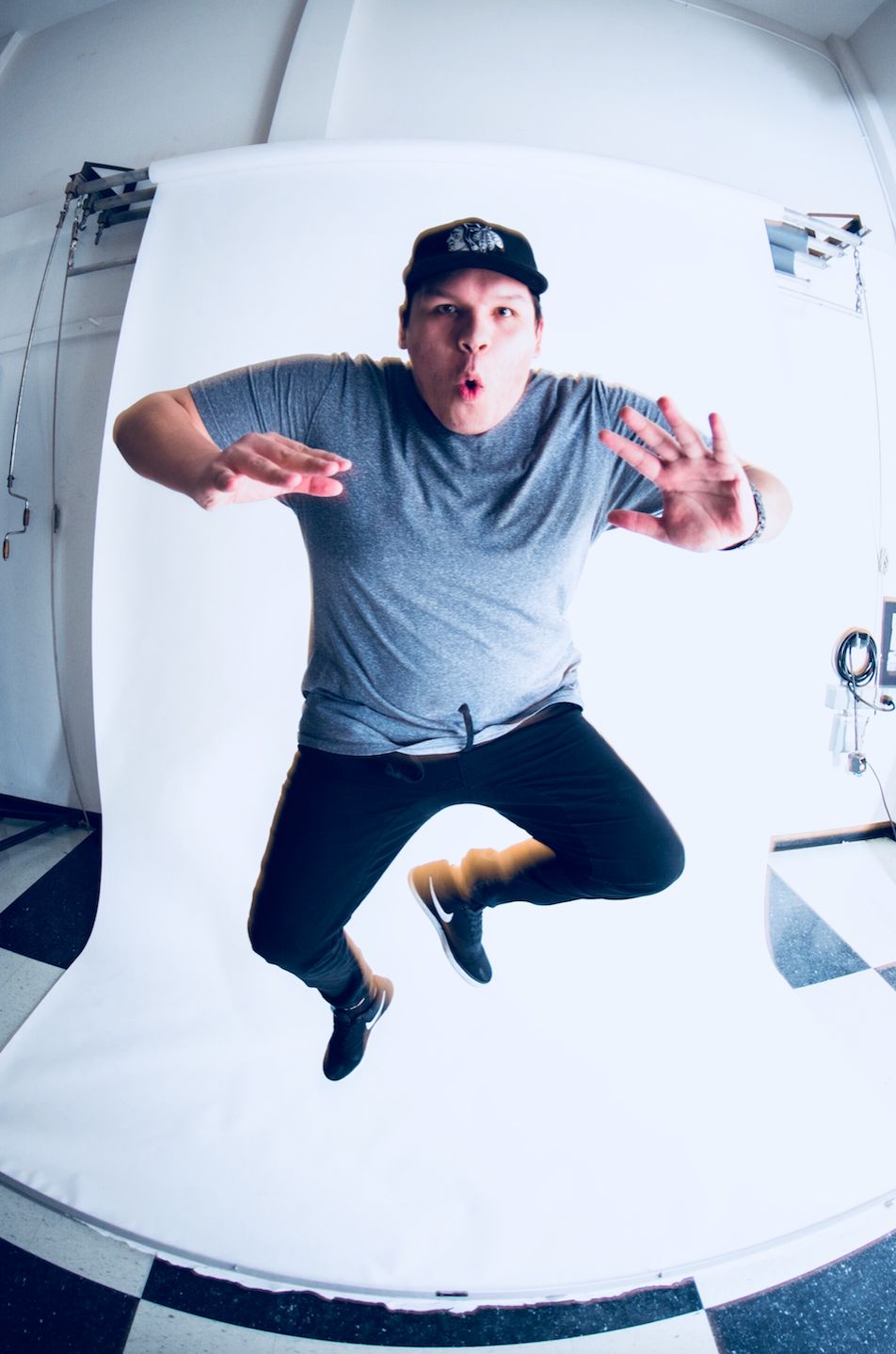 What would you change about your previous album, Colors of Infinity?

I would have taken more time mixing and mastering it. That is my only complaint, my only issue. In the final month where I was releasing it, it was rushed. I wish I could go back — I probably am going to go back and remaster it. I love the shit out of that album, that is an album that I really loved just making. It’s just the matter of having the production capabilities to do it, you know? I can only do so much on my own; I only have my own ears.

I definitely want to go back and do it again. [Colors of Infinity] was an album I had written as a sophomore living on South Campus; I was really reclusive with my roommate because he was shy and I was trying to feed off of energy and I was just living in this apartment, kind of living by myself. I was trying to figure out what to write about. I was writing about things you kind of experience on your own and it was fun having an imagination on it. That’s what I had the most to take from it — imagination.

How do you feel about your new single, Zenith Love?

I actually didn't know what it was going to be. So I recorded my music and then wrote the lyrics after. I don't usually do that but it worked out so well with this release. So, I was on the Quad and I wrote the music first, recorded everything and then — It wasn't actually supposed to be a break up song; it was supposed to be some other song about like being in a long distance relationship and then it ended up being a break up song because, you know, it all just falls apart so fast. When you have the right words and the right feelings, it just happens. I wrote the lyrics back in August [2017]. 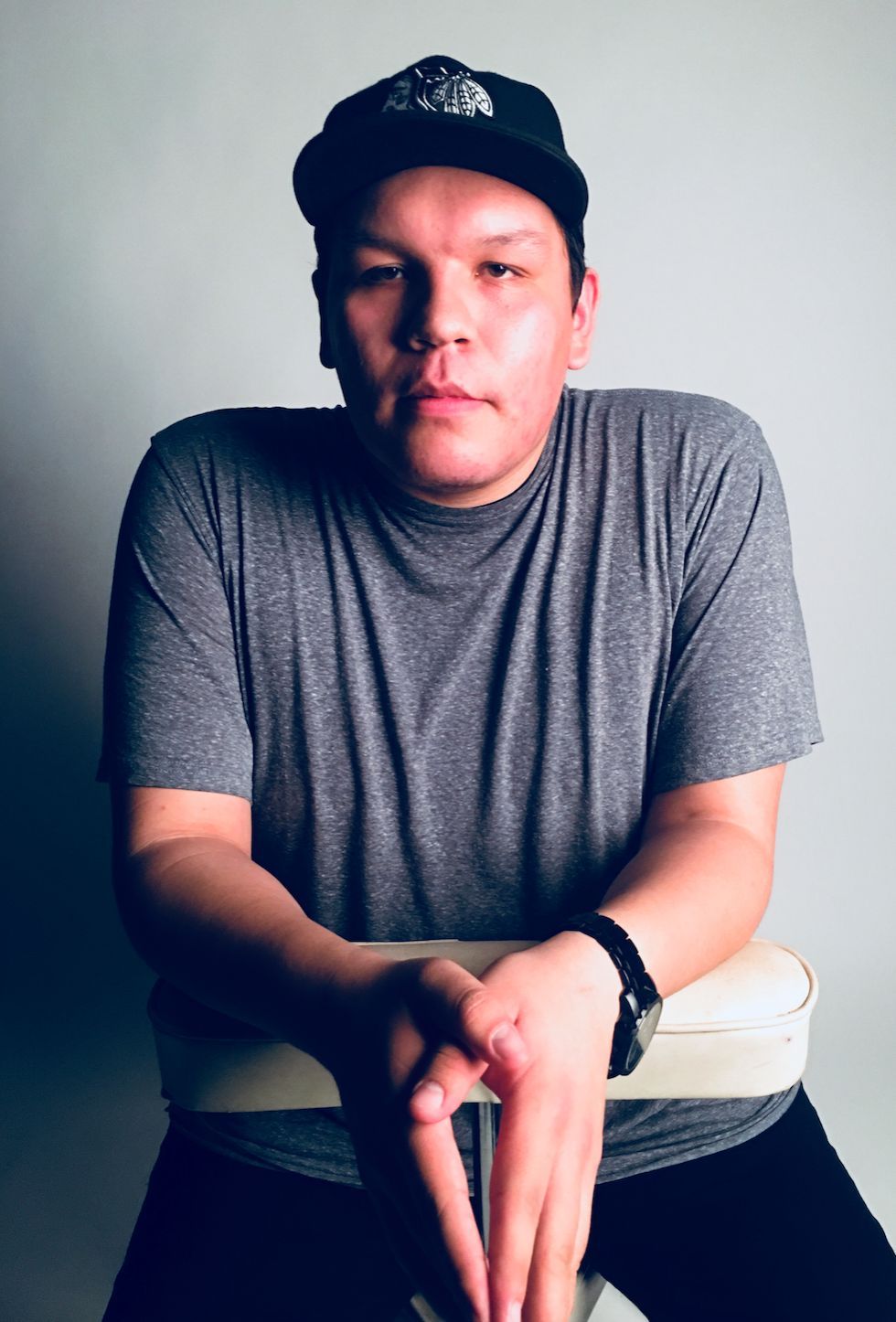 That was a song I definitely wanted to tell a story about and not a lot of people, when they write break up songs, talk about what happens individually. You know, sometimes break up songs are about a losing a piece of your heart — and that’s it. But, for me it was about the empty feeling when the heart is just half full. It just took me to a place that was definitely depressing. Break ups are always terrible because that’s a piece of your life where you’re not use to being single for a very long time, so being single again is probably really weird. Not a good feeling, you know, after your relationship was going well. Betrayal was another thing you would feel in a break up song and for me personally, it was wondering if I was good enough for this person, you know? That’s just where I was [when writing the song].

What does the future hold for "Special McKinley"?

Gardner hopes to continue to produce his music through Special McKinley, adding "As long as I am alive, Special McKinley will live". We can all anticipate more music from this Syracuse-based, indie artist!

On March 1st at 8PM, Special McKinley will be performing an acoustic set at the Jabberywocky Cafe on campus to promote his newest EP.