Syracuse University student Hunter Watson passed away on Saturday, June 18th, after a tragic car accident. In May, he finished his sophomore year studying information management and technology at the iSchool. 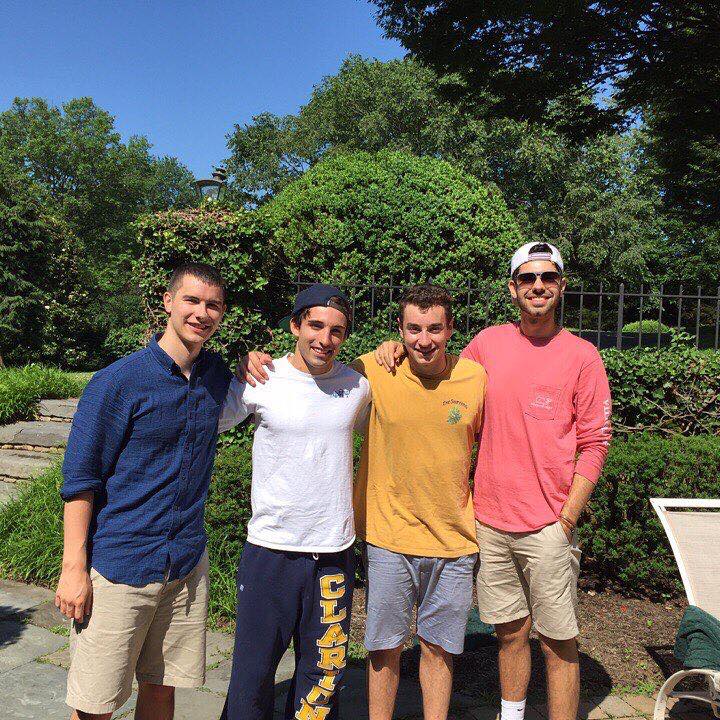 The 20-year-old McLean, Virginia native was a very involved brother of Phi Kappa Psi. Hunter’s compassion and loyalty will not be forgotten and his funny, kind-hearted personality will be greatly missed by his brothers, friends and family. One of his greatest qualities was that he always stood by his beliefs and for what was right. 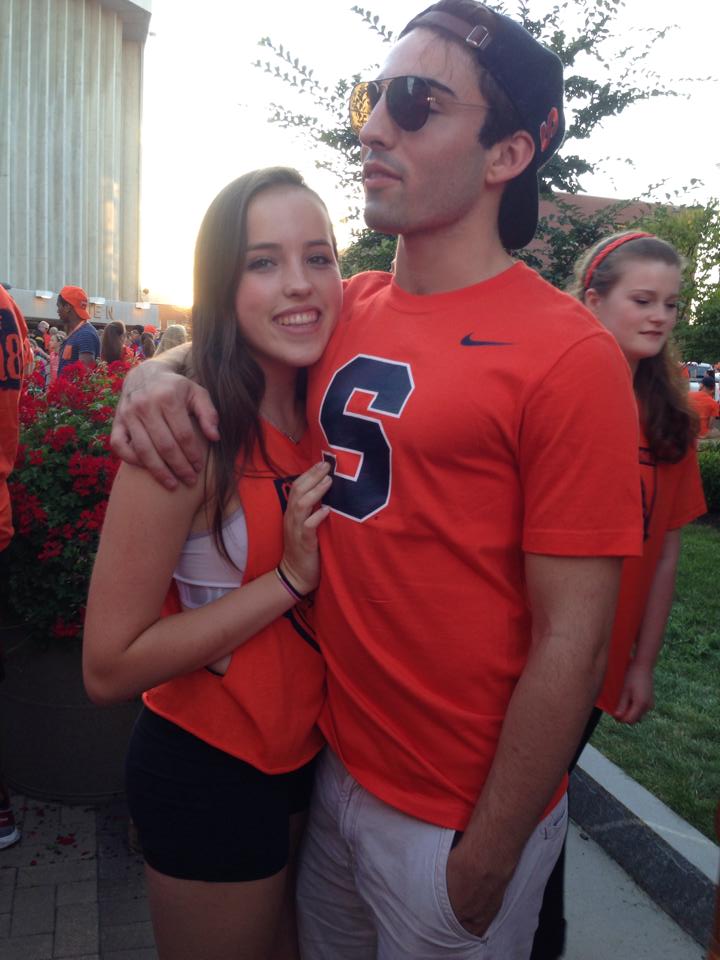 Ever since he was young, Hunter had a huge interest in music. He was in a band and even released a music video. After Hunter joined Phi Psi, his love of music continued to grow as he would DJ at the house.

Hunter was an amazing friend to many. In fact, to ensure the protection and safety of his friends, he would go as far as literally taking a punch to the face, according to fellow fraternity brother Matthew Schiff. 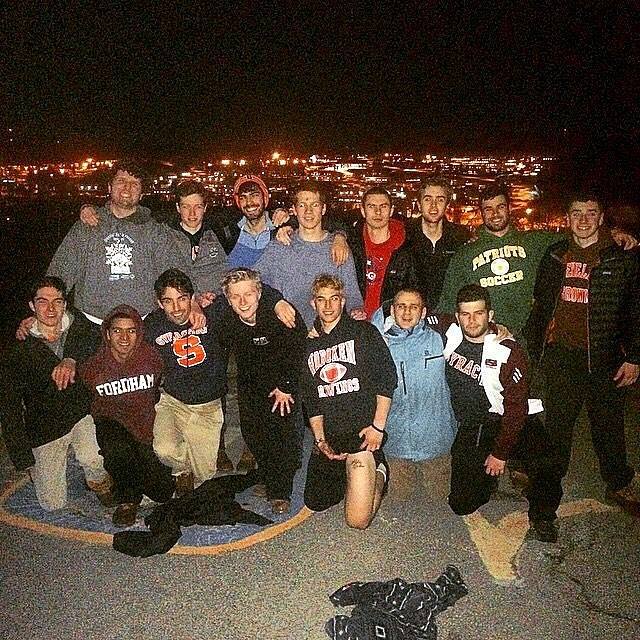 Another fraternity brother, Isaac Chevron, shared a special moment with Hunter during their spring break trip to California. Most of the pledge class flew to the West Coast to spend a week staying with their brothers.

Almost immediately after they stepped off the plane, Hunter took out his giant iPad Pro, which he used in place of a phone, to find a comedy club.

“Hunter in his own right was quite the comedian and he made it his mission to see a comedian while we were out there. He managed to get the last four tickets to the show and had the time of his life. The brothers who accompanied him said they had never seen him so happy. I’m just happy that he managed to check that off his list. Hunter will always be in my memory as one of the funniest kids I ever had the pleasure of knowing. He will be greatly missed and never forgotten. Live ever,” said Isaac. 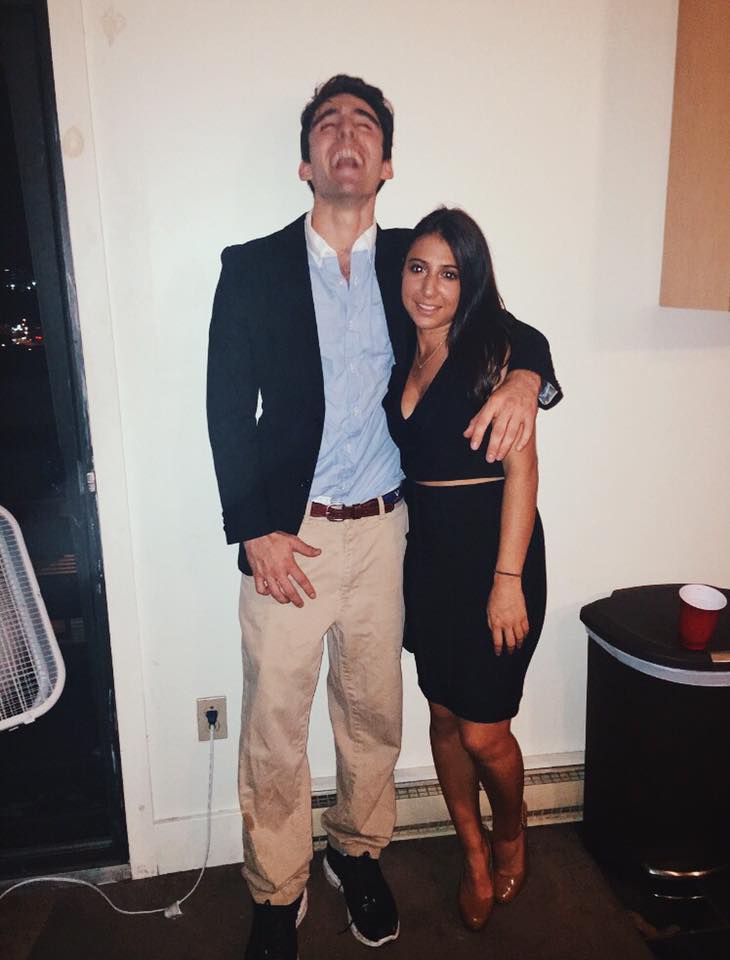 Justin Schapero, another member of Phi Psi, said, “Hunter, I’m having a tough time articulating this through the pain that I’m currently sharing with everyone else who’s had the blessing of knowing you. To me, you’re more than just a pledge brother, you’re a real friend. I’ll never forget the times we would hang out whether it was playing sports, going to the YMCA, hanging at phi psi, talking about music, and so so much more. Your animated character and spirit could brighten my mood instantaneously no matter what emotion I was feeling or what situation I was in. You have a way of drawing others to you with a sense of having a goofy and care free spirit that resounds what you’re really loved for. Whenever I needed you, you had a way of being there for me like no one else was and for that I’ll never be able to thank you enough. I love you man. This isn’t goodbye. I’ll see you again someday.” 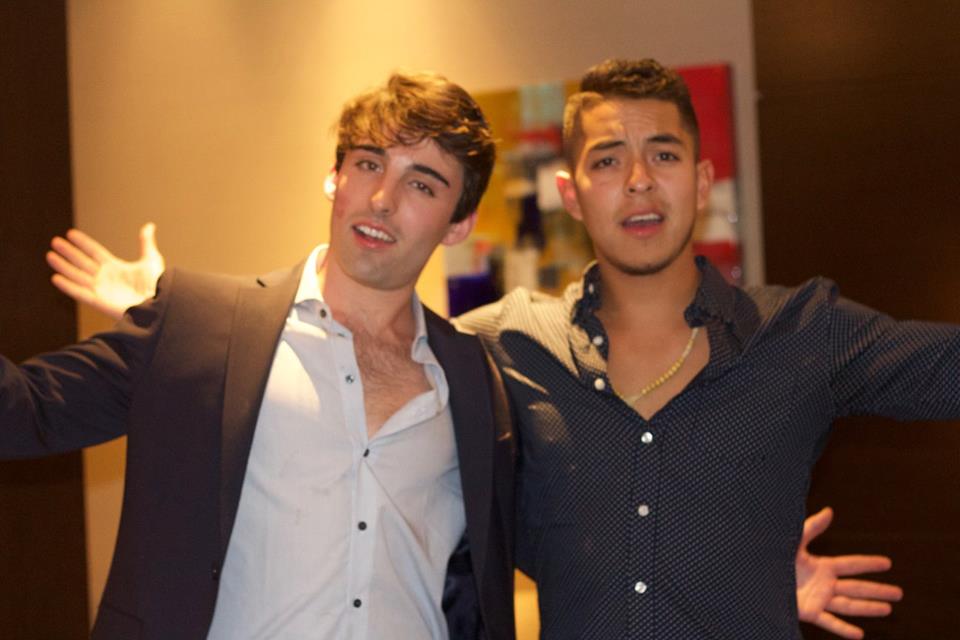 Funeral arrangements for Hunter’s friends and family are to be determined, but will be updated on the Phi Psi Facebook Page. 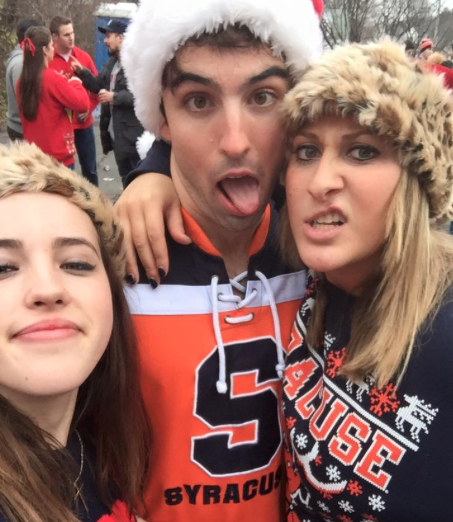 The brothers of Phi Psi said, “Hunter’s legacy will live on with the rest of us for eternity. We love you and we miss you Hunter. Please keep the ‘Cuse spirit alive until we meet again.” 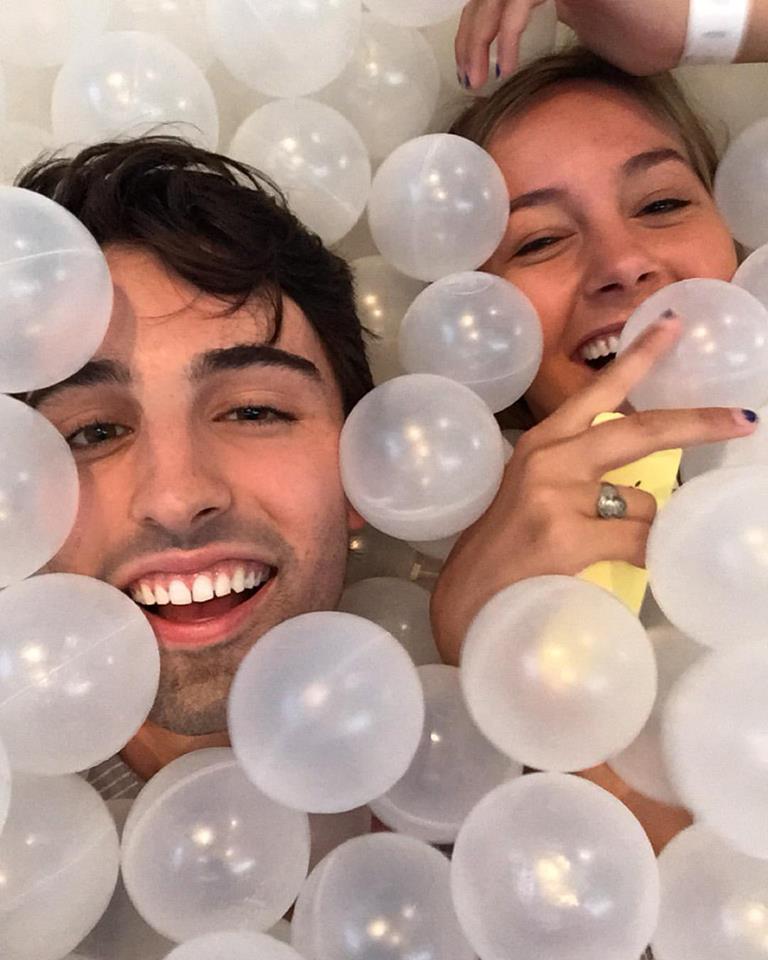 Rest in peace Hunter. You will be missed greatly. 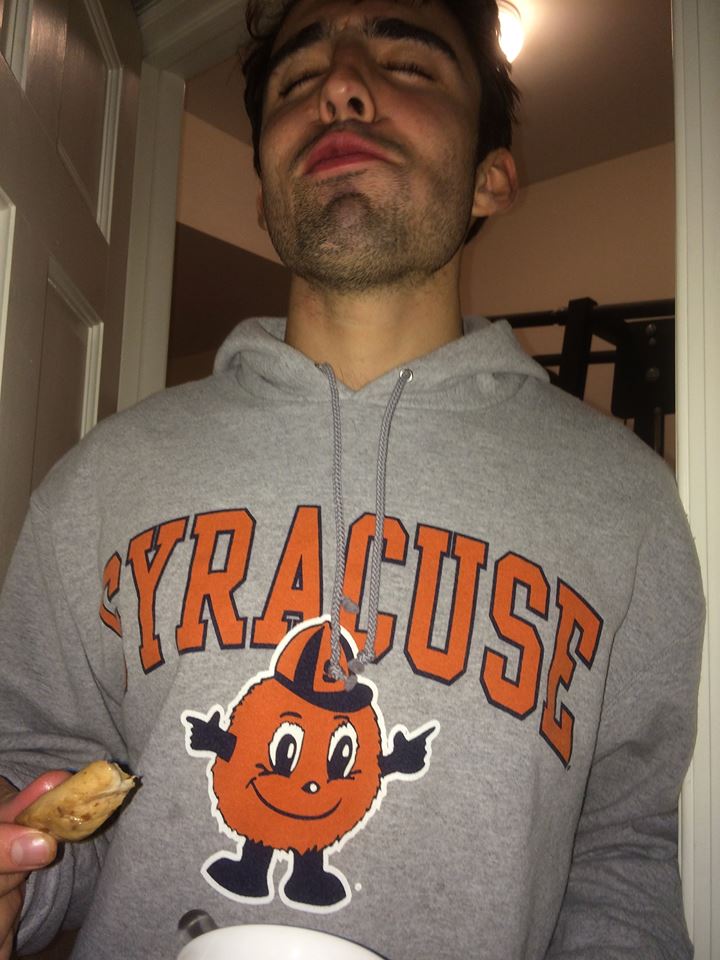