What went down this week at ‘Cuse

Twas a rainy week in Syracuse but the weather did not stop the students of ‘Cuse from celebrating the end of the semester at Mayfest and Block Party on Friday.

Here’s what went down:

There was a slut walk 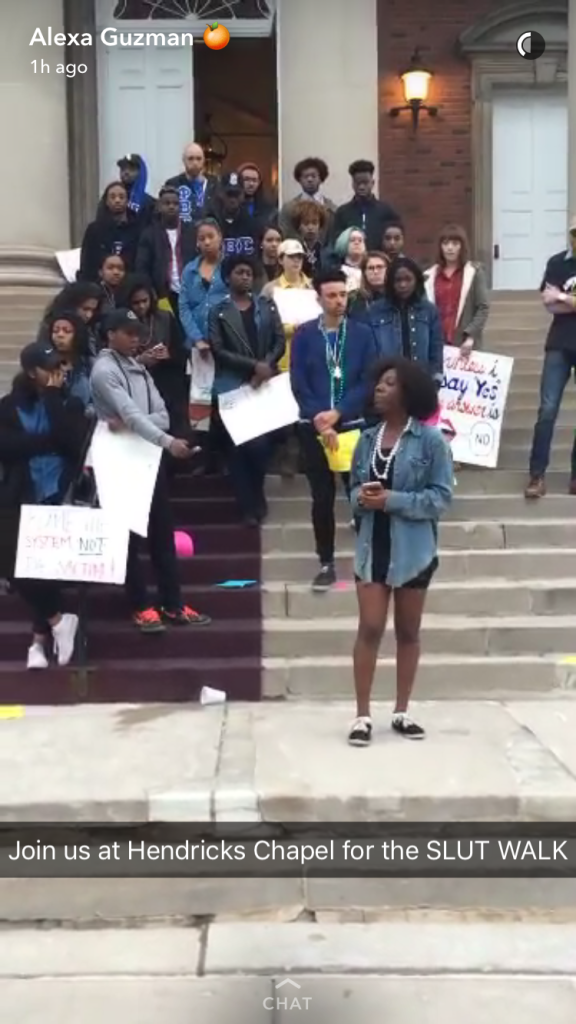 Students gathered outside of Hendricks Chapel on Thursday night for a “Slut Walk” against rape culture and slut-shaming. The event began with some words, spoken poetry and a musical performance.

The walk was sponsored by various student organizations.

The Quad was covered with Solo Cups 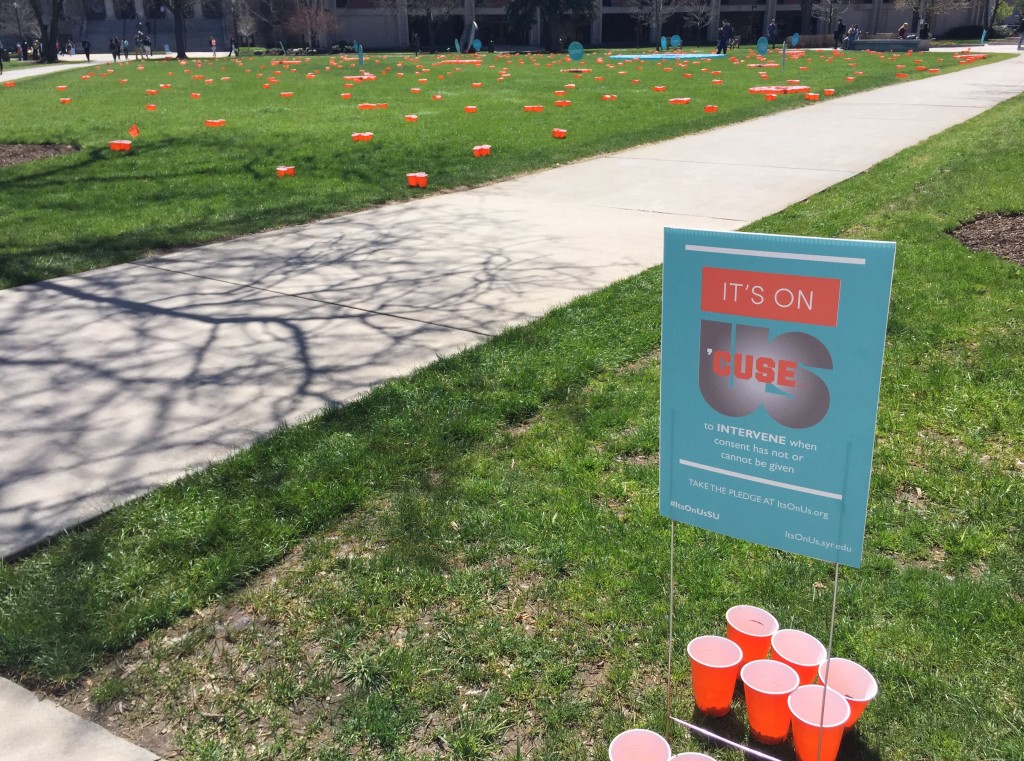 … and it was to draw attention to sexual assault on college campuses.

Its On Us SU put this display of solo cups on The Quad to show a visual representation of the intersection of sexual assault and alcohol intake.

Whitman had its annual Whitfest 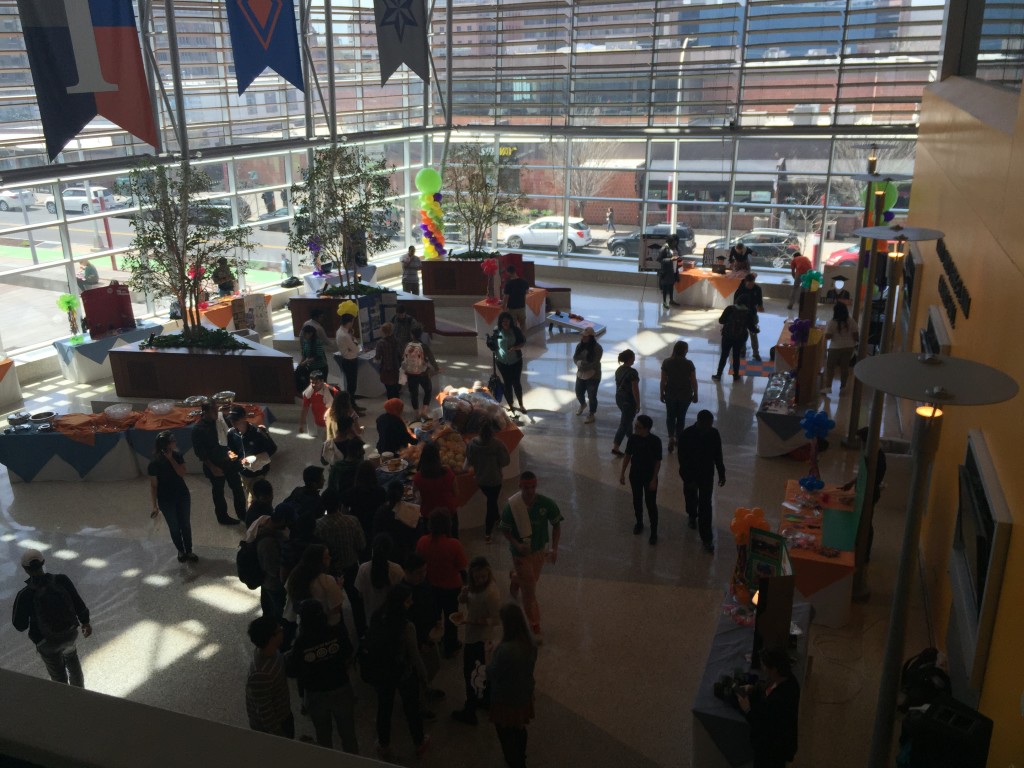 Whitman students got to swipe into Whitfest on Thursday afternoon for free T-shirts, food and games. The event was presented by Whitman Student Government. 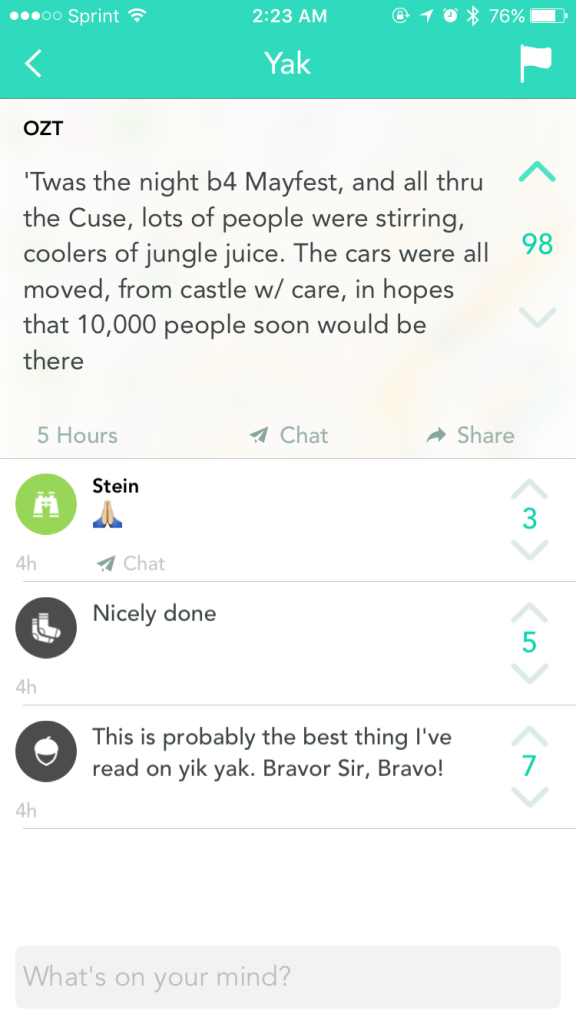 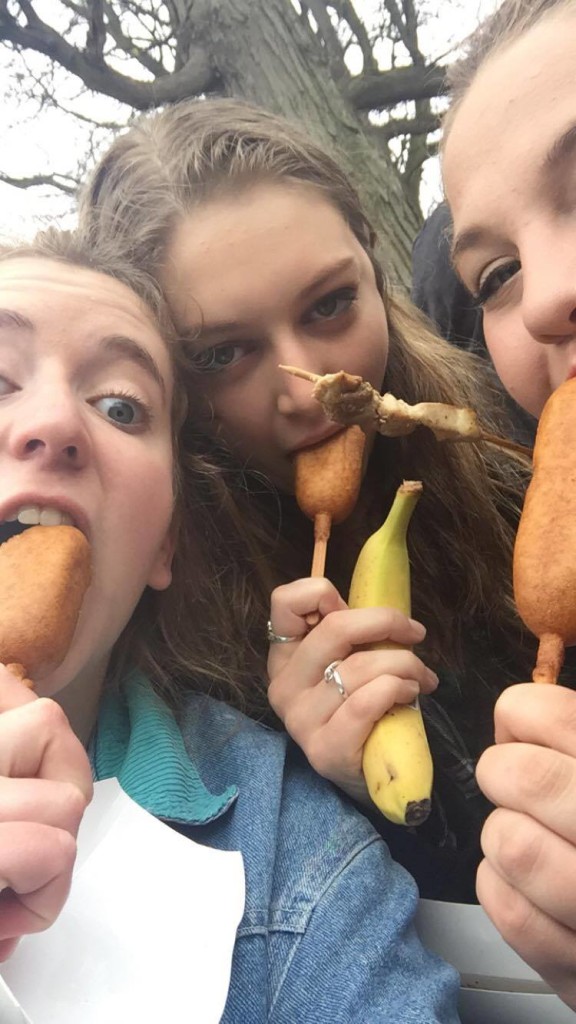 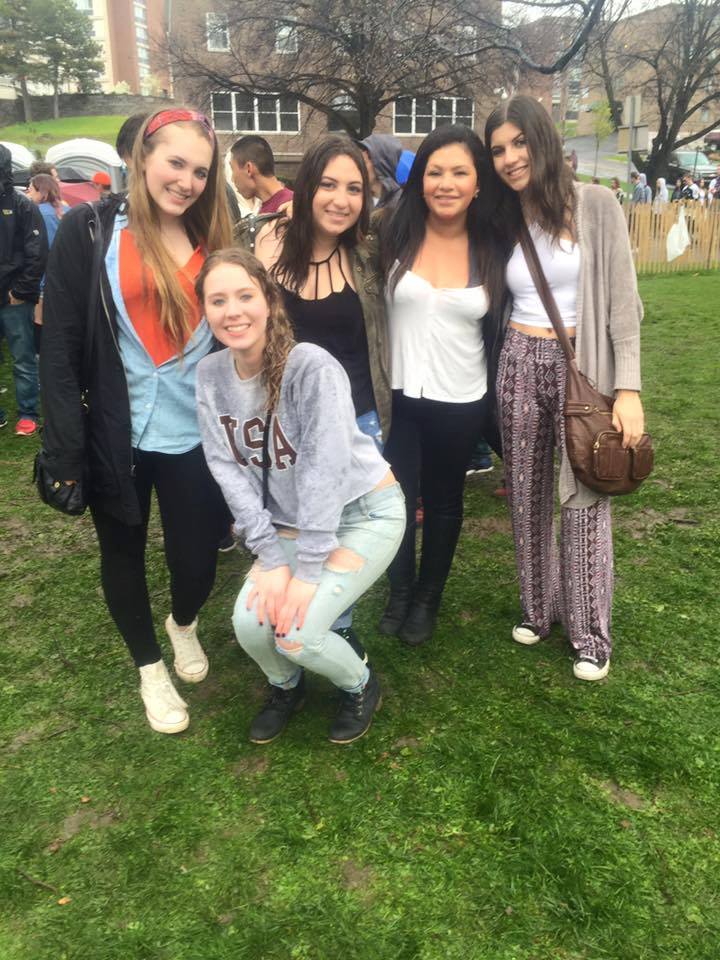 A rainy afternoon at Mayfest did not stop ‘Cuse students from enjoying.

Students gathered in Walnut Park for the event which featured musical performances, bouncy houses and free food. This yearly event is a staple at SU and is a showcase of UU’s hard work to bring entertainment to the Orange community.

After Mayfest, students flooded the Dome to see Jon Bellion, Chance The Rapper and The Chainsmokers take the stage. 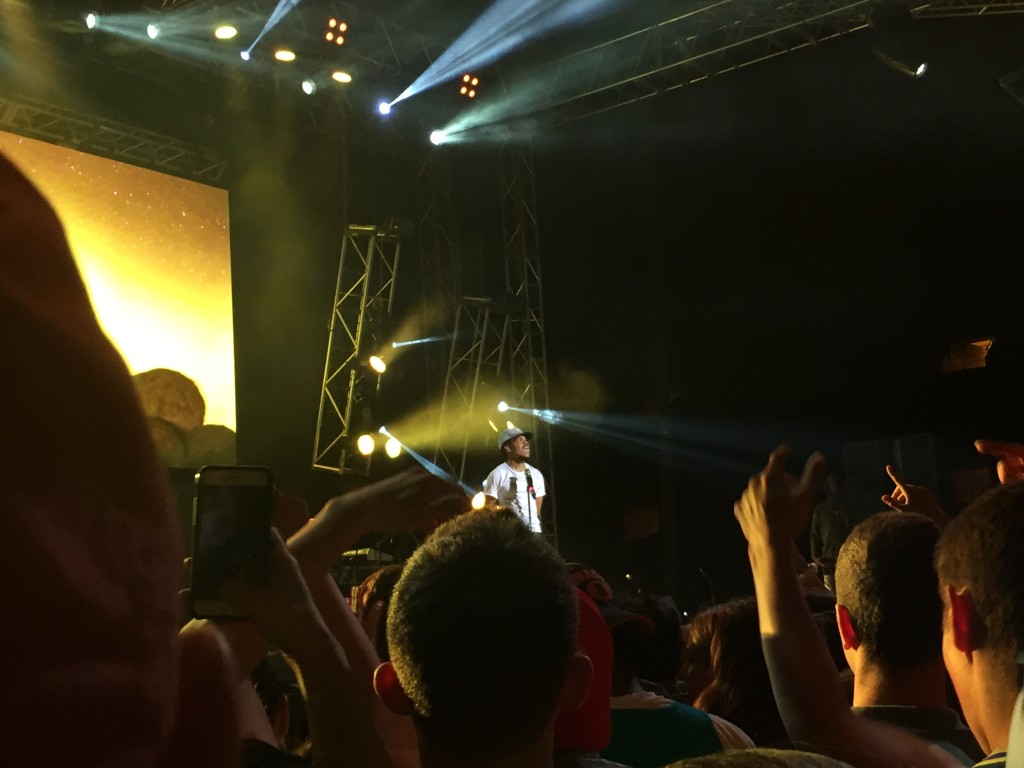 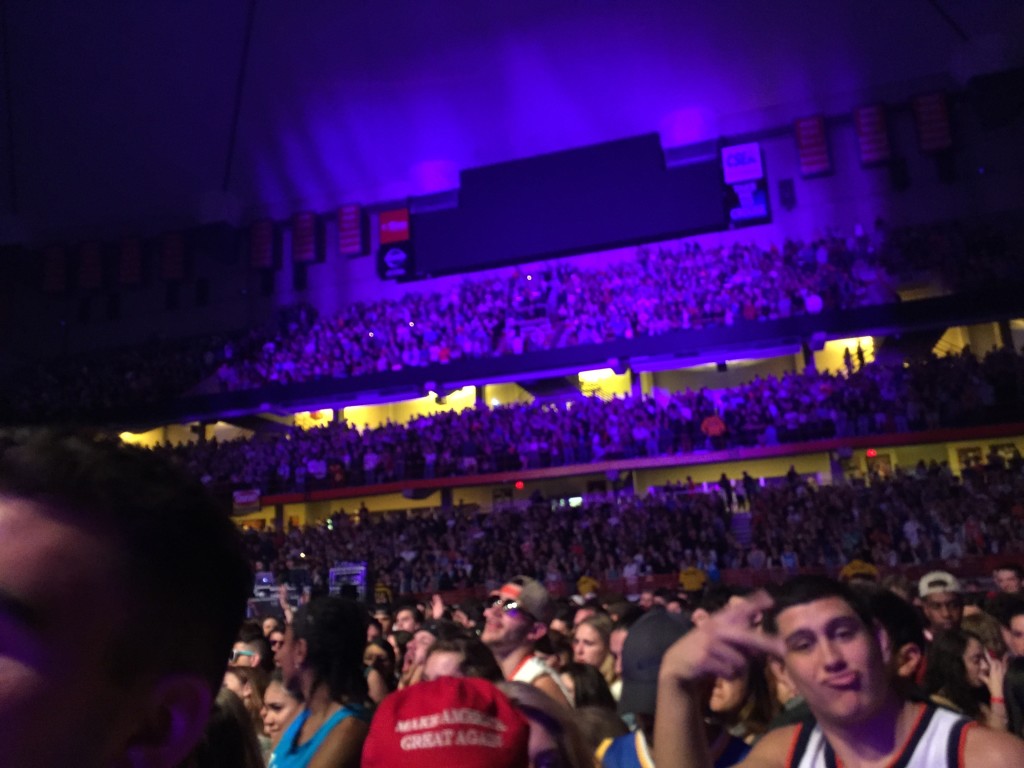 SU alum Drew Taggart of The Chainsmokers shouted out SU in his performance, a definite highlight of the night. 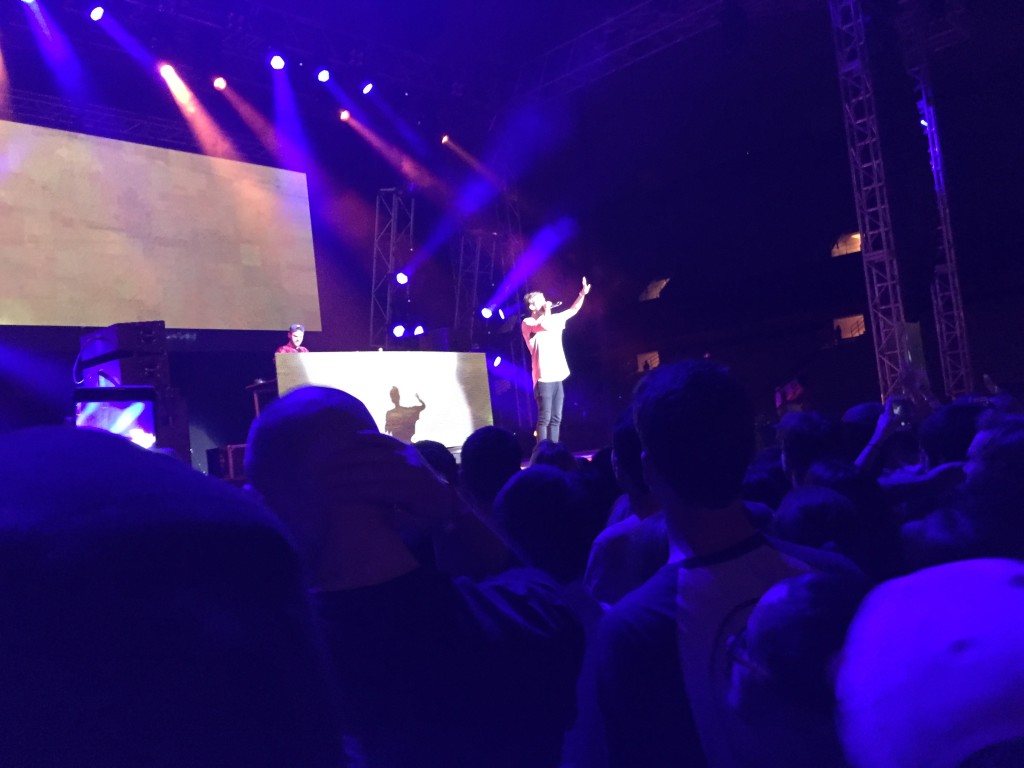 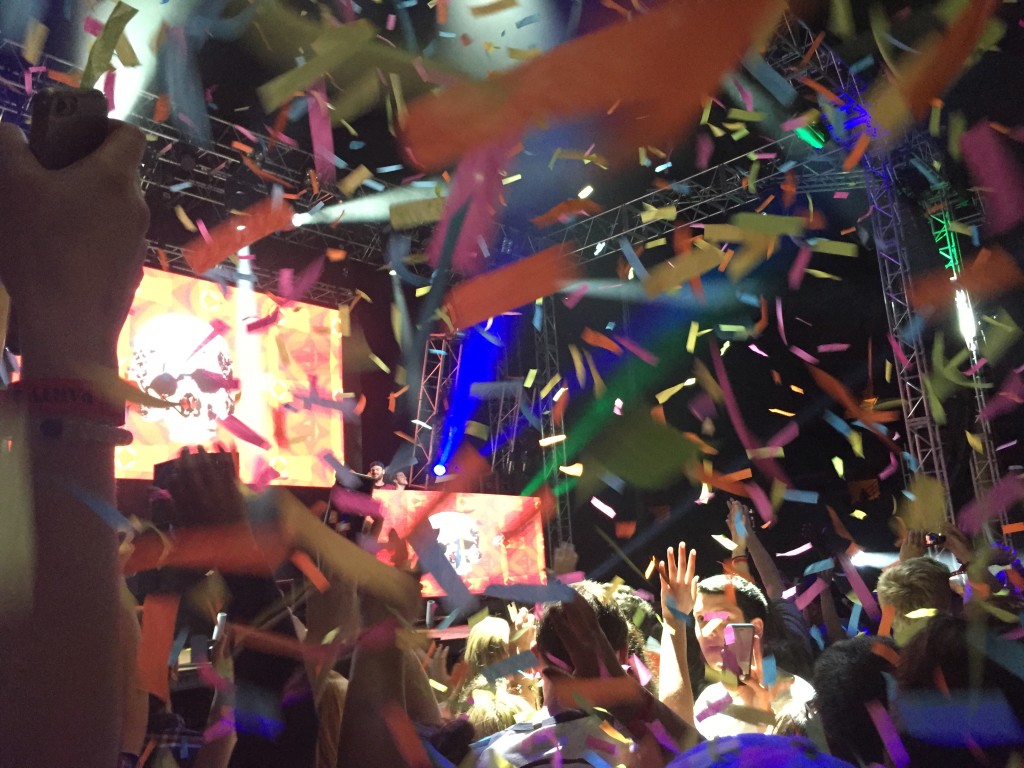 It is safe to say CUSE LOVES UNIVERSITY UNION, especially after this weekend.

And then… The Chainsmokers partied at Cuse 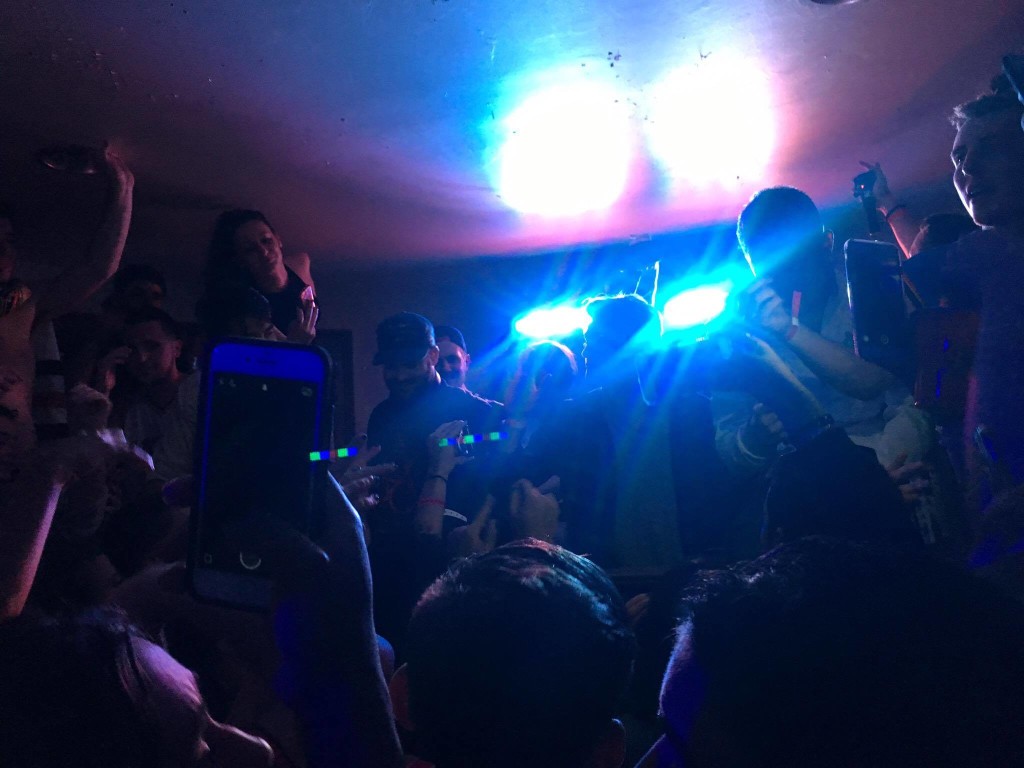 SU Alum and member of The Chainsmokers duo, Drew Taggart visited a frat with other Chainsmoker Alex Pall after their Block Party performance. 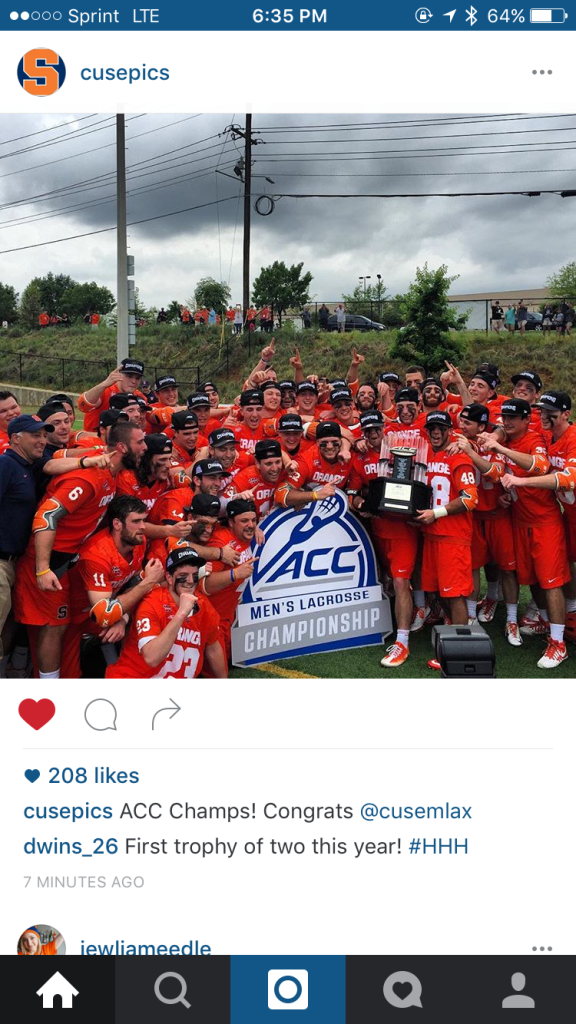 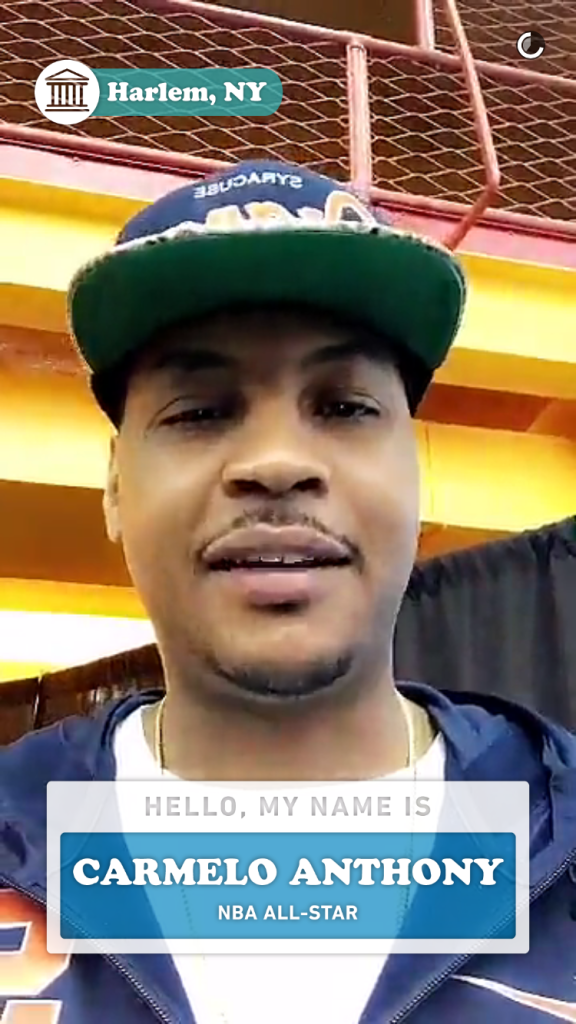 What another great week to be ORANGE!