He has been charged with raping a teenager girl

Dacoven Bailey, a sophomore and wide receiver on the football team at Rutgers University, has been charged with sexually assaulting a teenage girl while in Texas this past July.

First reported by KXII , Bailey is one of four men accused of allegedly sexually assaulting a fifteen-year-old girl at a party in Pilot Point, Texas. Bailey was a well-known Pilot Point football player, whose agility awarded him a position as a Division I football player. 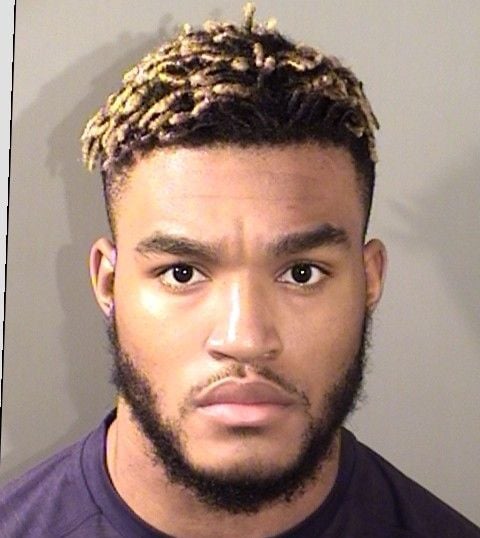 He is being accused of rape , and is the only one the 15-year-old victim can identify, telling the police that the man who raped her had a football scholarship to college.

Bailey, who received a full scholarship to Rutgers University, was arrested on December 29th but released the next day on a $20,000 bond. He has been dismissed and is not currently enrolled in the university.

His mother commented about her son's position, saying "I feel like he's just being caught in a bad situation but every situation is a learning experience and this is one he has to learn and has to go through."