One even got a gift-card to StuffYerFace

There are two types of people during Halloweekend — those that take the simple route and those that go all out. These seven Rutgers women abandoned their cat ears and football jerseys for the night, dressing as the most popular bars in New Brunswick (Scarlet Pub, Stuff Yer Face, Kelly’s Korner, Olive Branch, Olde Queens, Huey’s Knight Club and Golden Rail).

Conquering the Halloween bar crawl in their unique costumes, they gained a ton of attention for their creativity. 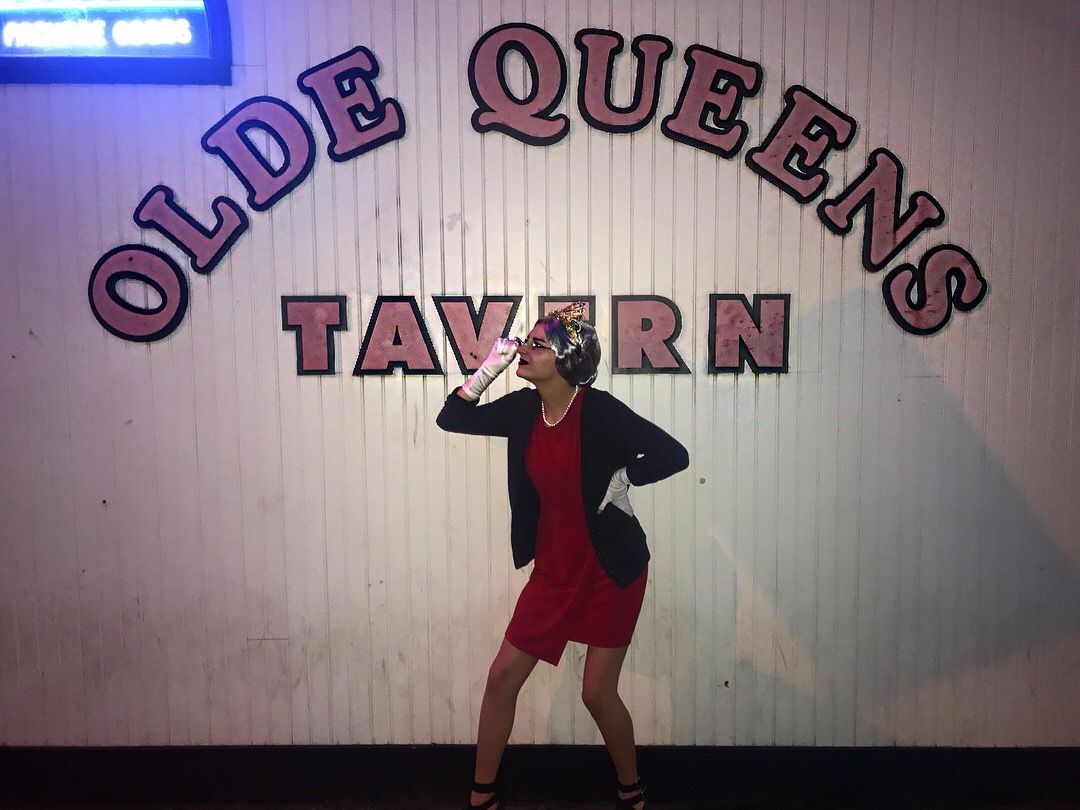 According to Rutgers senior Carina, who dressed as Olde Queens, the group of friends got the idea for these costumes only a few days beforehand. She explained, "We were trying to figure out what we were going to dress as for the bar crawl when it hit us — why don't we BE the bar crawl?" 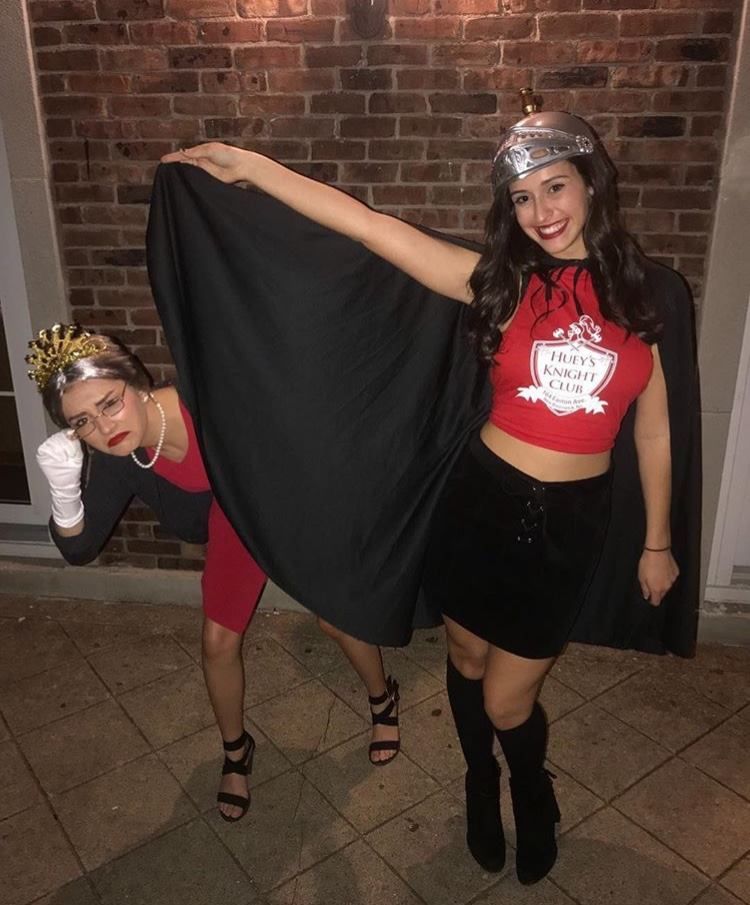 When asked how people reacted to the group costume, Carina added, "We thought we were just being clever, but little did we know that we reinvented the group-costume game!" The girls ended up winning the costume contest at Olde Queens that night, as well as numerous prizes for their creativity.

The group were able to make their costumes easily identifiable by focusing on the main characteristic of each bar. 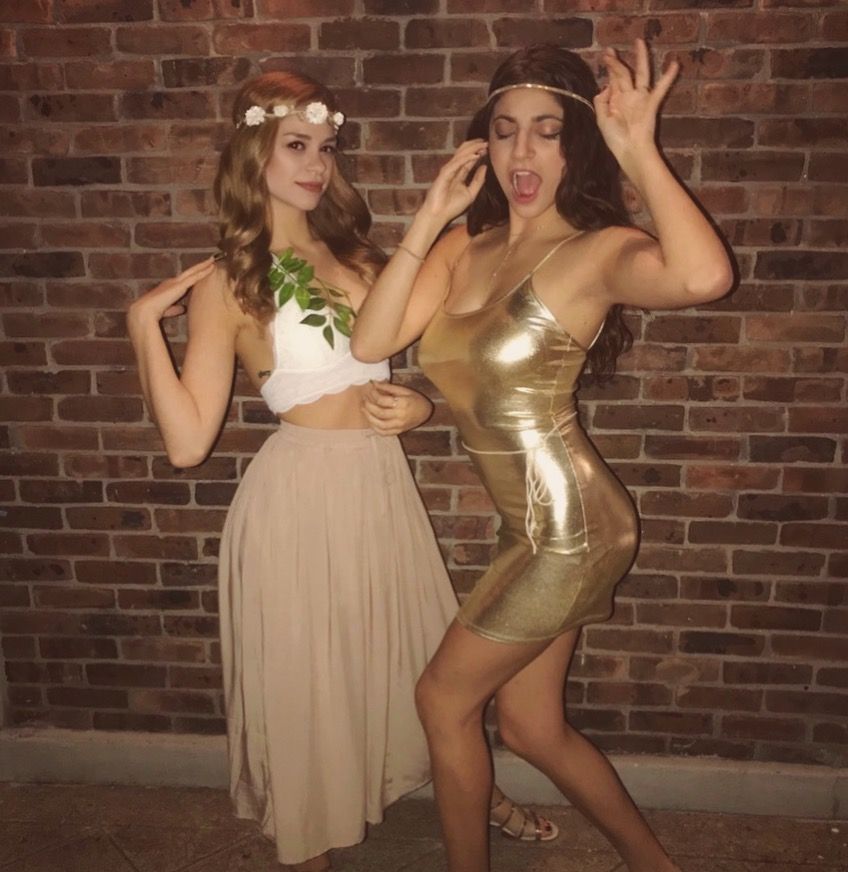 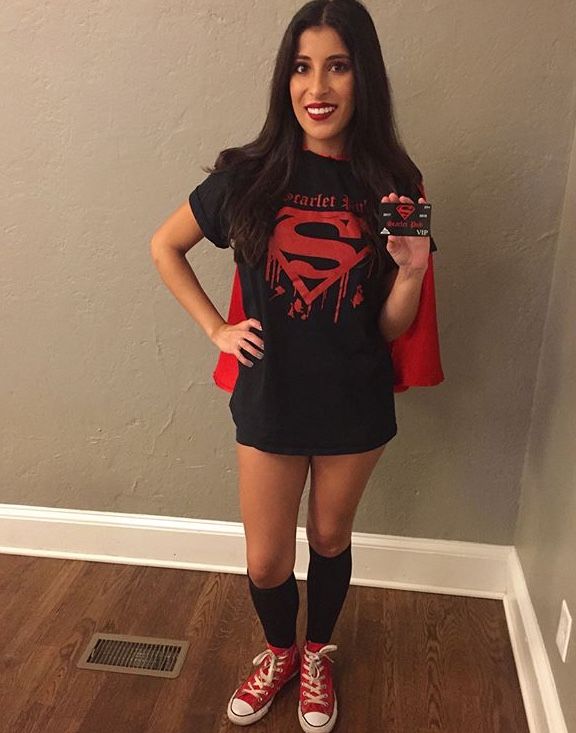 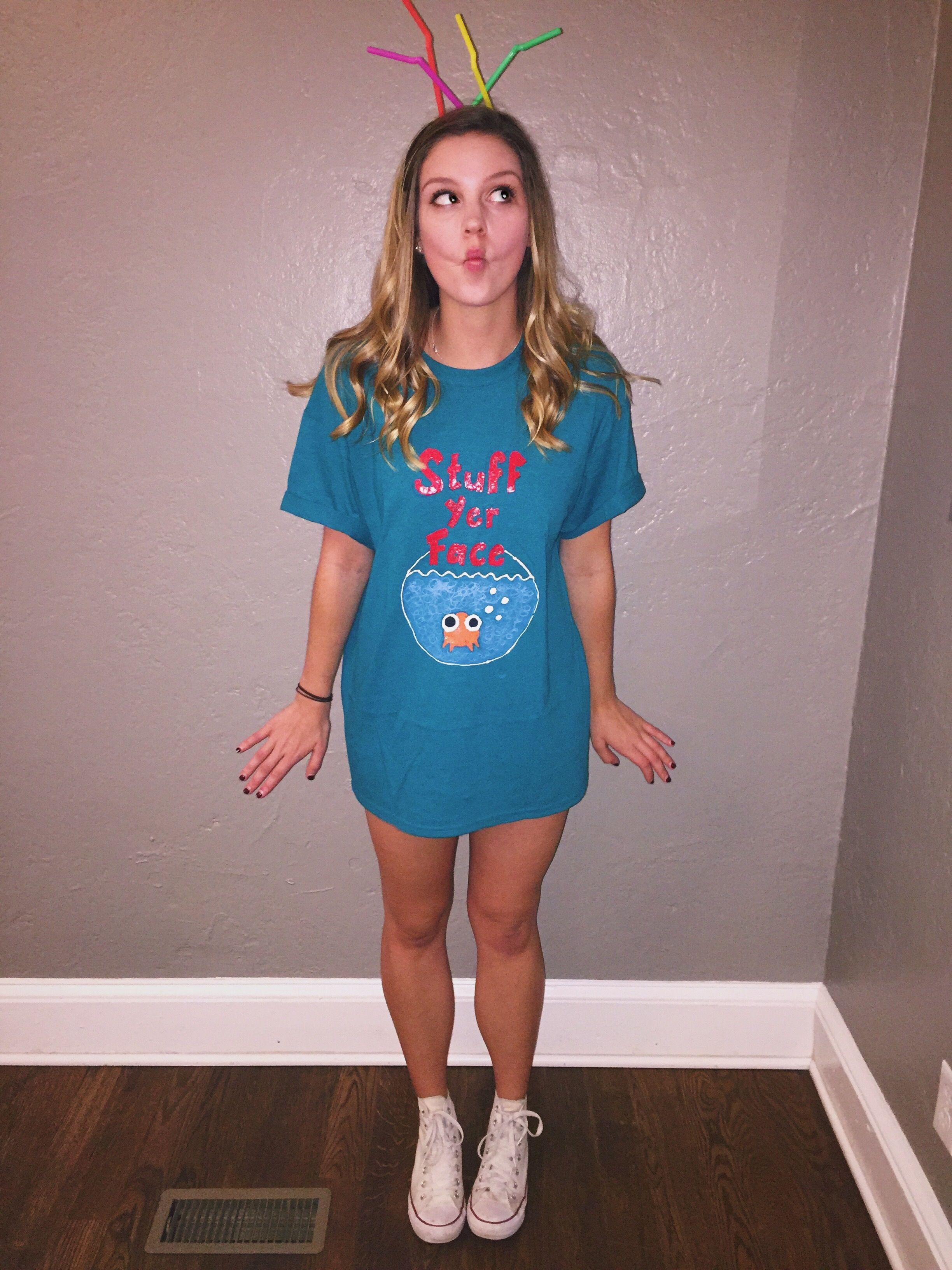 According to Emily, there were several unexpected perks to their creative costumes even after the bar crawl concluded. Soon after she posted a photo of herself donned in her homemade Stuff Yer Face t-shirt, the establishment reached out to her. 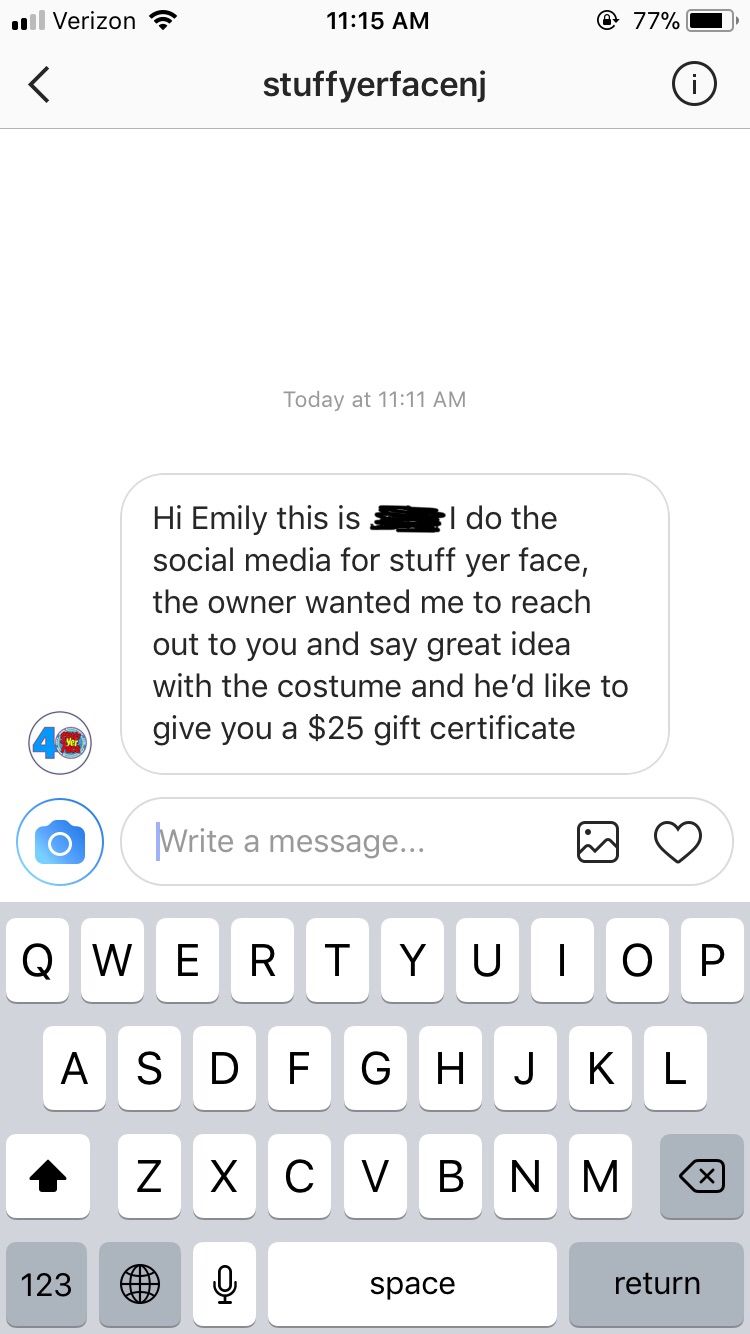 These seniors truly made the most out of their last Halloweekend — what better way to commemorate your time at Rutgers than to dress as your favorite New Brunswick bar? Keep it up with the creativity, ladies! Hope you're enjoying your $100 gift card for Queens!