He thinks Judaism is a ‘racist religion’

These posts include calling Judaism "the most racist religion in the world", blaming them for the Armenian Genocide, and calling Israel a "terrorist country". Chikindas has allegedly promoted dozens of anti-Jewish conspiracies and comments through his Facebook page since this past May.

He seems to have no worries about his opinions as he has publicly shared his views online, from claiming that "Israel is the terrorist country aimed at genocidal extermination of the land's native population, Palestinians" followed by "we must not forget that the Armenian Genocide was orchestrated by the Turkish Jews who pretended to be the Turks." 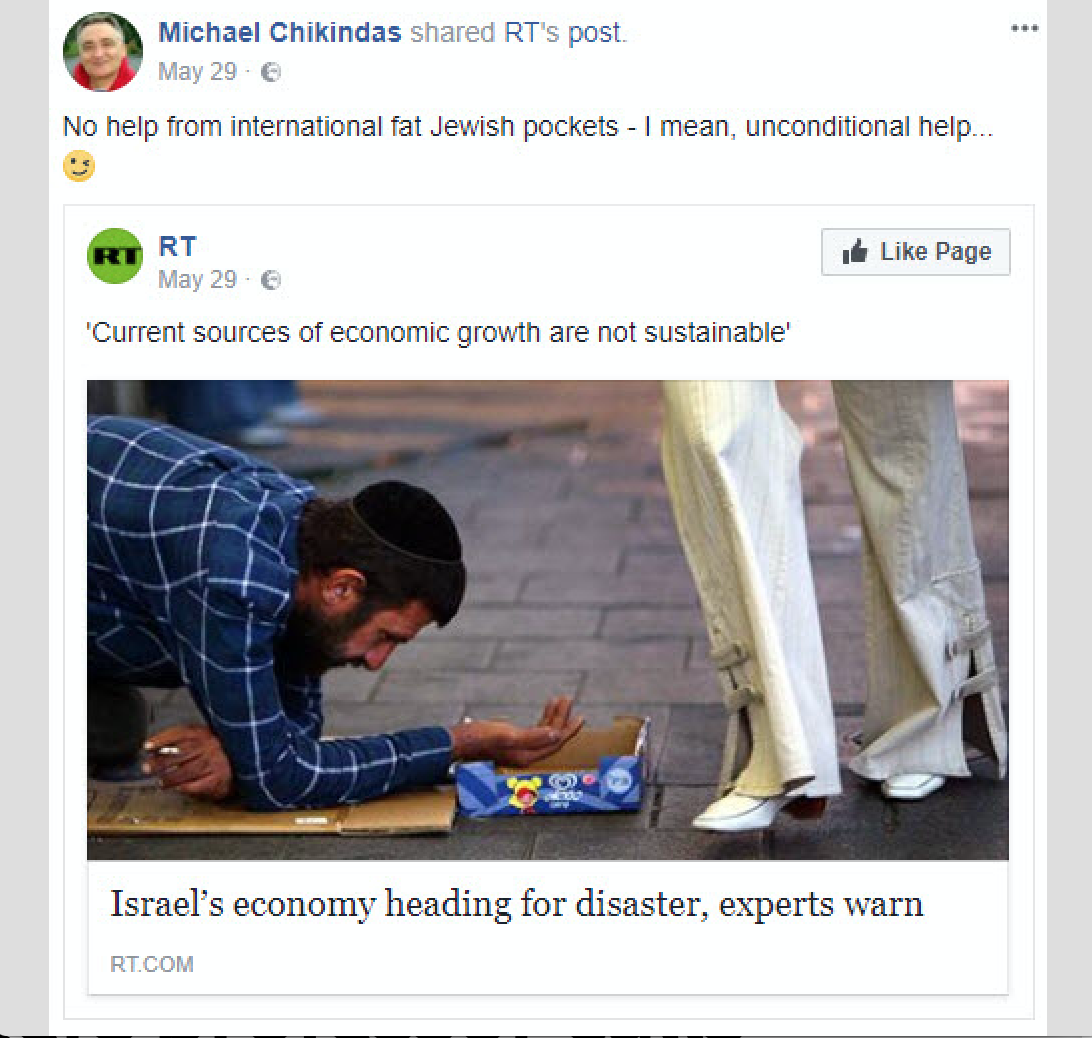 Another argument he had was that Israel was failing in this attempted "extermination" because of "the number of the Jews of 'alternative' sexual orientation."

Although there have been explicitly shown hatred towards the Jewish and Judaism, Chikindas had rejected accusations of antisemitism during an interview with The Algemeiner. He had indicated he was once married to and had a child with a Jewish woman and had around 25 percent of Ashkenazi Jewish lineage himself. 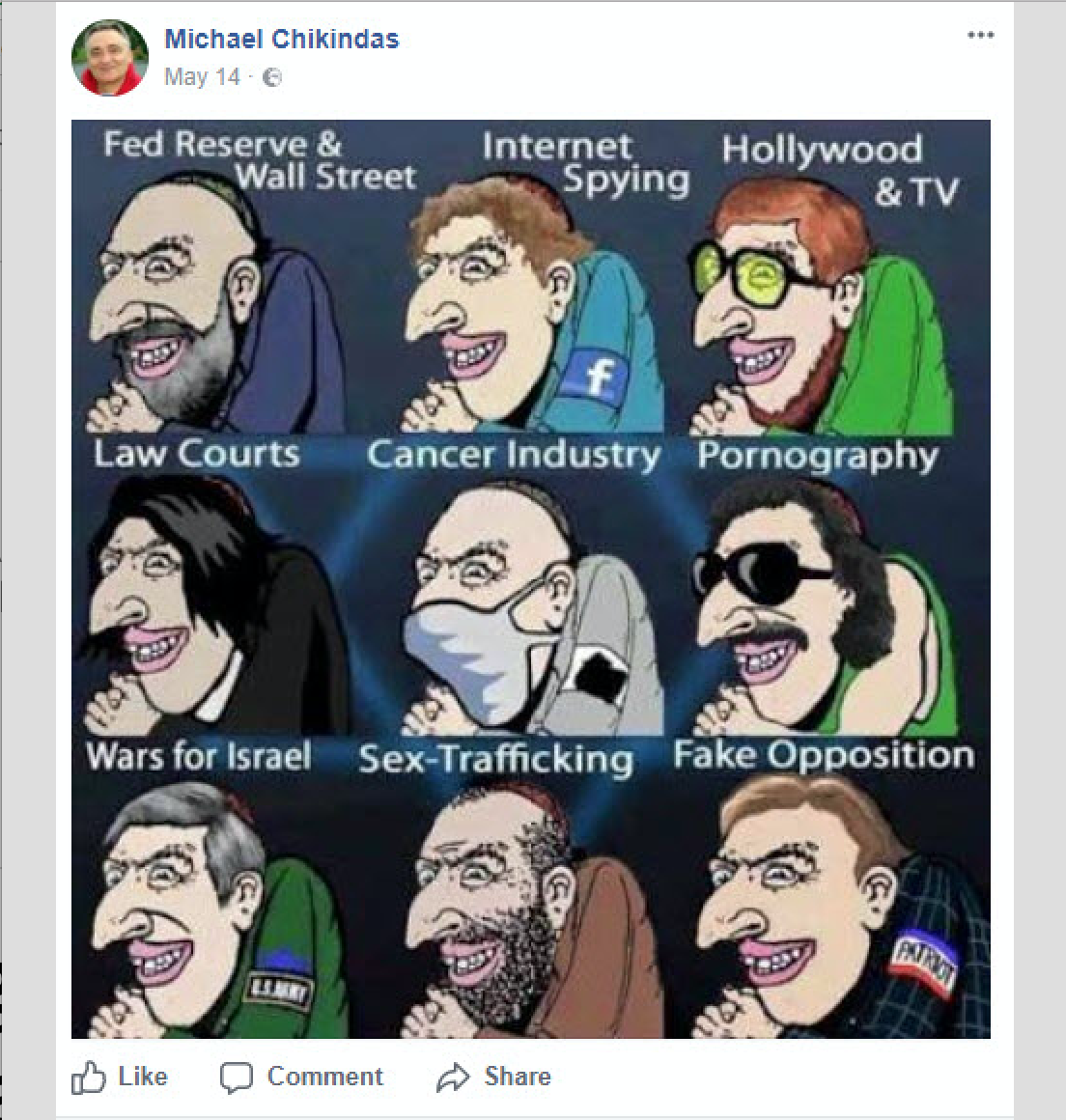 Neal Buccino, a spokesperson representing Rutgers, told The Algemeiner that "Professor Michael Chikindas comments and posts on social media are antithetical to our university's principles and values of respect for people of all backgrounds, including, among other groups, our large and vibrant Jewish community. Such comments do not represent the position of the University." 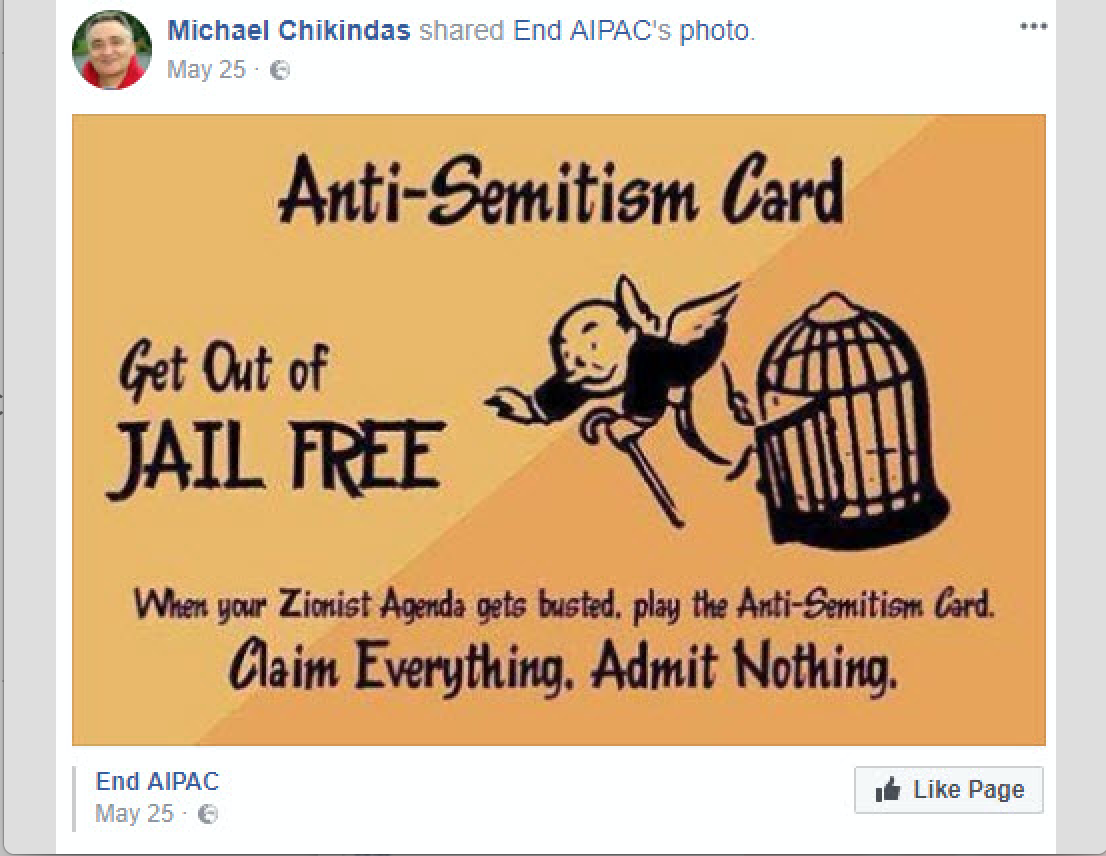 He also added that while Rutgers respects free speech rights, it also seeks "to foster an environment free from discrimination, as articulated in our policy prohibiting discrimination."

The university is currently reviewing this case to determine if actions against Chikindas must be taken due to his role as a faculty member and his possible violating of policy.

Rutgers is home to the largest Jewish undergrad population in America with over 5,000 Jewish students.