The relocated students from the Sojourner Truth apartments at the Yard have spoken out about the conditions and small compensation they have received after last weekend's grease fire.

RBS student, Swapnil Singh, who has been displaced from her apartment on the eighth floor of the building has personally taken the initiative to track down other displaced residents through Facebook and collect their thoughts and opinions.

She told The Tab: "I sent them a form to enter their information and their opinions on how Rutgers has been handling this situation. No good responses. Someone said that the emergency housing they received was occupied on arrival. Someone else told me there was mold in their new apartment."

The students are hoping to be moving back into the building, at the earliest, by October 16, just over two weeks after water came raining into their apartment. 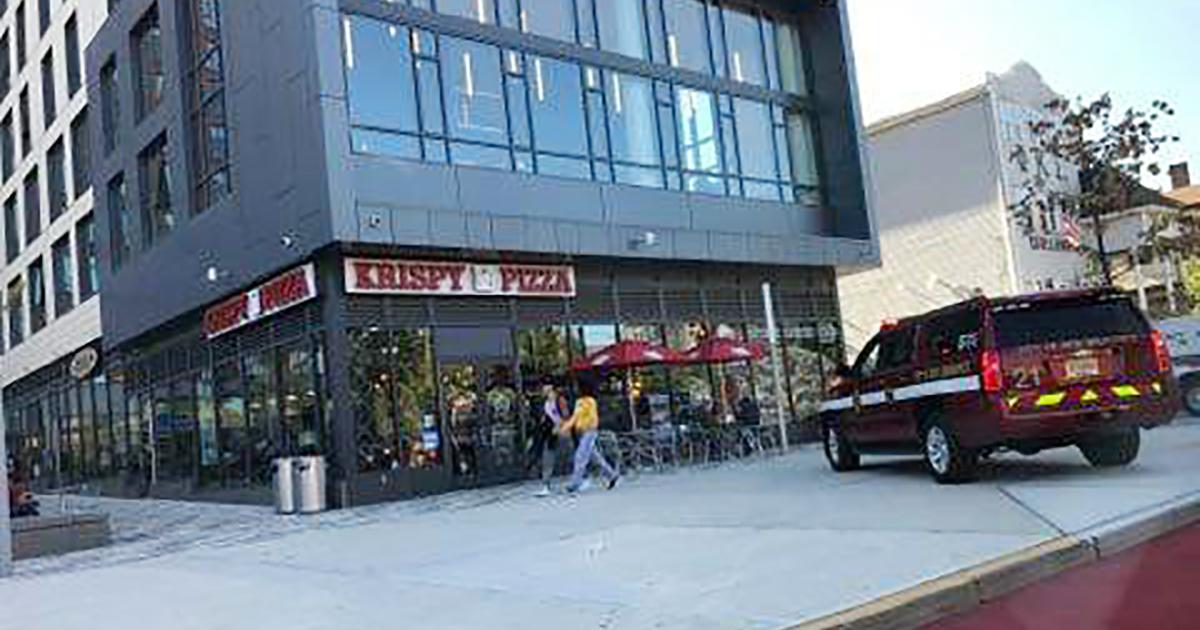 Compensation and accommodation has been difficult to handle too, Ms. Singh has noted to The Tab. She was not placed into emergency housing until about 24 hours after the incident on October 2nd.

Those who have rooms that had more extensive damage will not be able to move back in until November 2.

Last weekend The Tab Rutgers began coverage of a grease fire that activated a sprinkler on the 12th floor of the Sojourner Truth Apartments at The Yard on College Avenue Campus.

The water damage from that one sprinkler head activation has been quite extensive. Flooring, walls, mattresses, personal effects and other valuable items have to be replaced as fast as possible and the University Facilities and Housing departments are at work to mitigate the damage as fast as possible.

Students displaced from their apartments and single rooms have either been placed in emergency housing through Residence Life or are living elsewhere in private residences.

This is not the first time students have been displaced in recent memory -the Great Cook/Douglass Blackout of 2016 and Hurricane Sandy are two other such occasions. The issue this time is that, as per some residents, the accommodations and compensation for displacement has been disappointing at best.

When reached for comment, the university said that they'll publish a full statement in due course, and sent us a comment from the day of the fire which said "Approximately 26 students have been displaced due to water issues in their apartments. Residence life is connecting them with temporary housing until they can return to their apartments."

Students displaced have been in communication with University Facilities recently and have told us at The Tab Rutgers that they have, albeit a bit delayed: Received reimbursement in the form of housing credit for each week they have been displaced and smaller credits to cover costs of living (Food, supplies, etc.) per day they are displaced until they move back in. Residents have noted that the administration has been listening to them much better and that the contacts they have with the operations and planning office has been helpful.