Most adolescents with mental health disorders never begin treatment, according to the Child Mind Institute. The Institute reported that 60% of youth with depression go untreated.

"Since the majority of young people spend the majority of their lives in schools, the place we should start is with school counselors, school psychologists…but also teachers." Boyd-Franklin said. Resources are also available beyond the classroom. 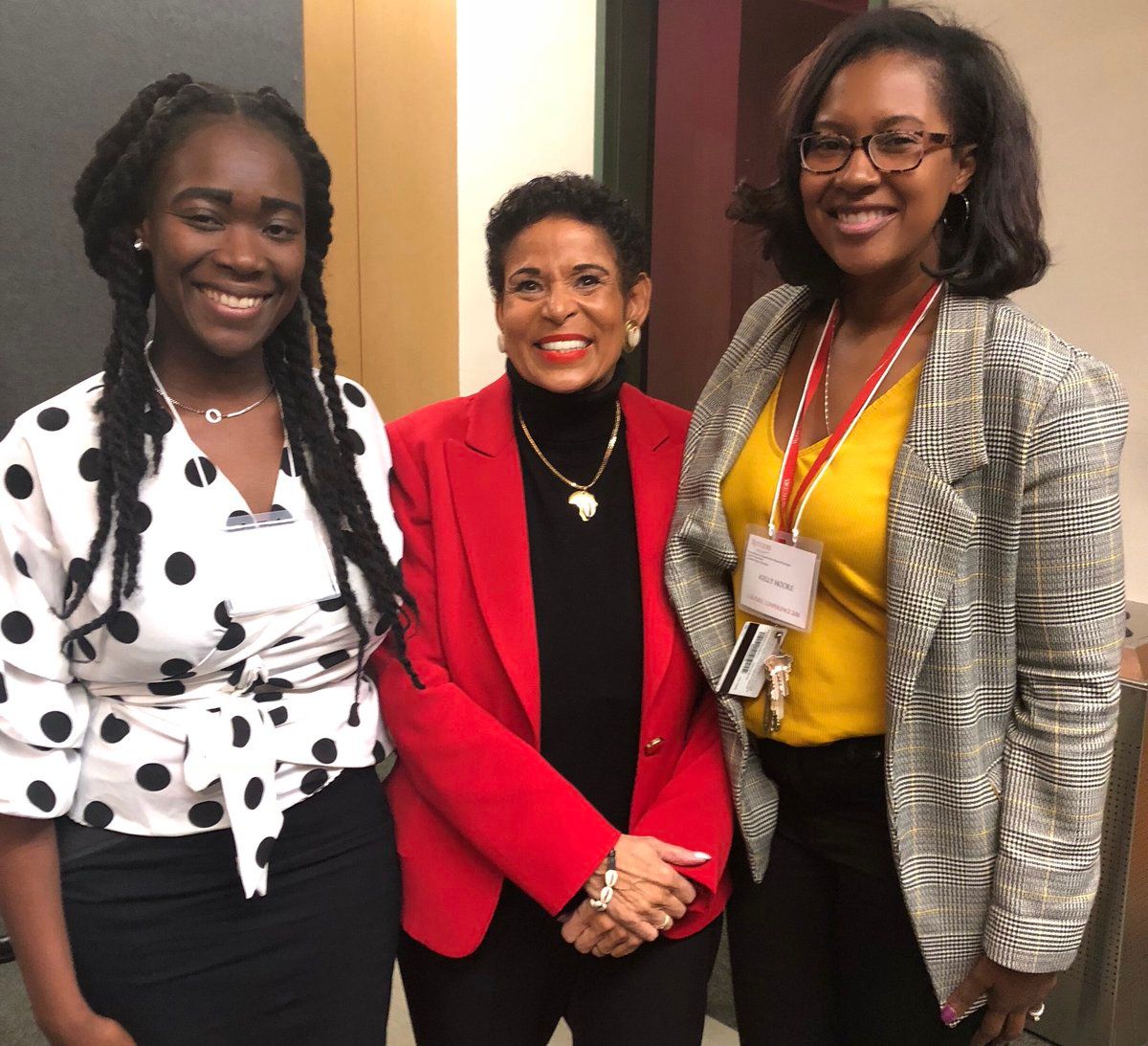 ​"For many African-American youth, there is a real stigma about seeking help. We have to educate in the Black community."

Dr. Boyd-Franklin found that the easiest way to reach Black youth was through Church. Seeking professional help is a separate obstacle.

"[Black] people think that therapy is for rich folk, weak folk, or white folk. [It's for] everybody but us," she said. "The kids learn that. They learn that feelings don't count and to 'tough it out.'" These attitudes within the Black community make adolescents feel isolated.

In 2017, depression and anxiety were the two most prevalent concerns on college campuses, according to The Center for Collegiate Mental Health.

Student utilization of mental health services is rising, according to The Daily Targum. 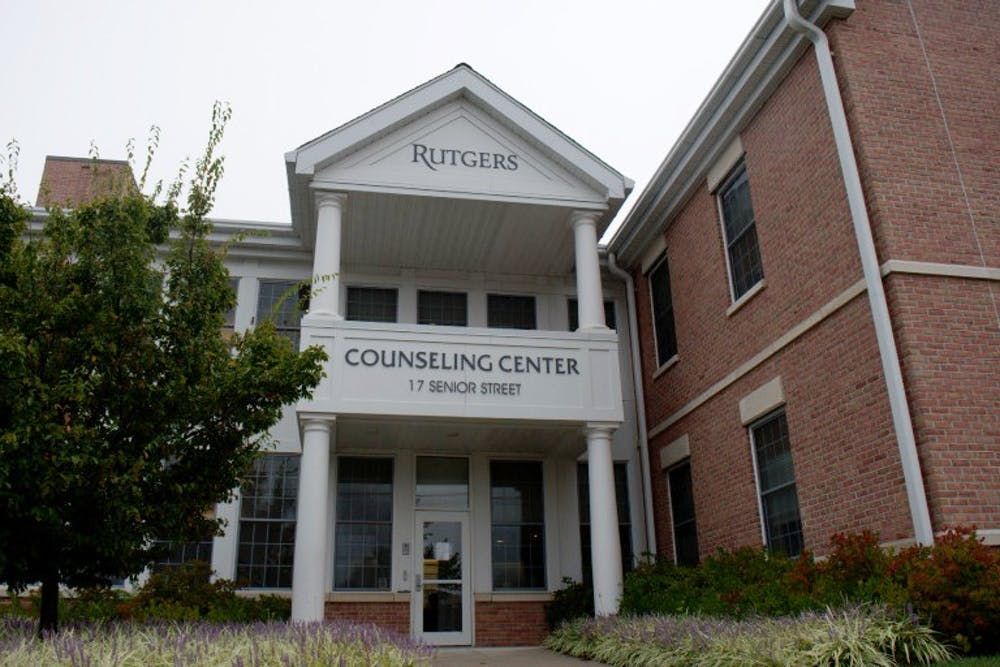 The CAPS Center on the College Ave Campus, located on Senior St. Photo by Yosef Serkez. Via The Daily Targum.

Administrative assistant for the community-based counselors at CAPS, Victoria Herman, is one of many counselors who have a presence outside of the center on College Ave.

Counselors also go to orientations and into classrooms to inform students about CAPS services. "They're in twelve cultural center departments. They reach students in those departments to break down the barriers of mental health." Herman said.