Rutgers didn’t get top 20 in any categories in this year’s Princeton Review, somehow this is Chris Christie’s fault

So yesterday, The Princeton Review released its 2018 edition of The Best 382 Colleges in the US. After scouring through 62 lists from 8 different sections of rankings, (I just want you to imagine how many times control F: Rutgers was tapped and typed in the making of this article) I came to the realization that Rutgers was nowhere on these lists.

How New Jersey’s premier higher education institution was overlooked I have no idea. Frankly it’s insulting. Rutgers has more history than 90% of universities in this country, as well as being way more fun that pretty much every school in the Big 10. To be snubbed like this is not just offensive, but confusing. Is it to do with Princeton still not letting the result of the first ever football game go? Is it because they’re too snobby to accept Rutgers as the true NJ university ?

I don’t know how this happened, but as the Governor of the Garden State and therefore technically in charge of the Northeast’s premier land-grant college, I really feel like Chris Christie had something to do with it.

Now you wouldn’t catch me dead at a baseball game, but I think I’m gonna go ahead and give the Governor a piece of my mind.

Come along on this journey as I attempt to figure out why Rutgers was snubbed of the highest of honors. 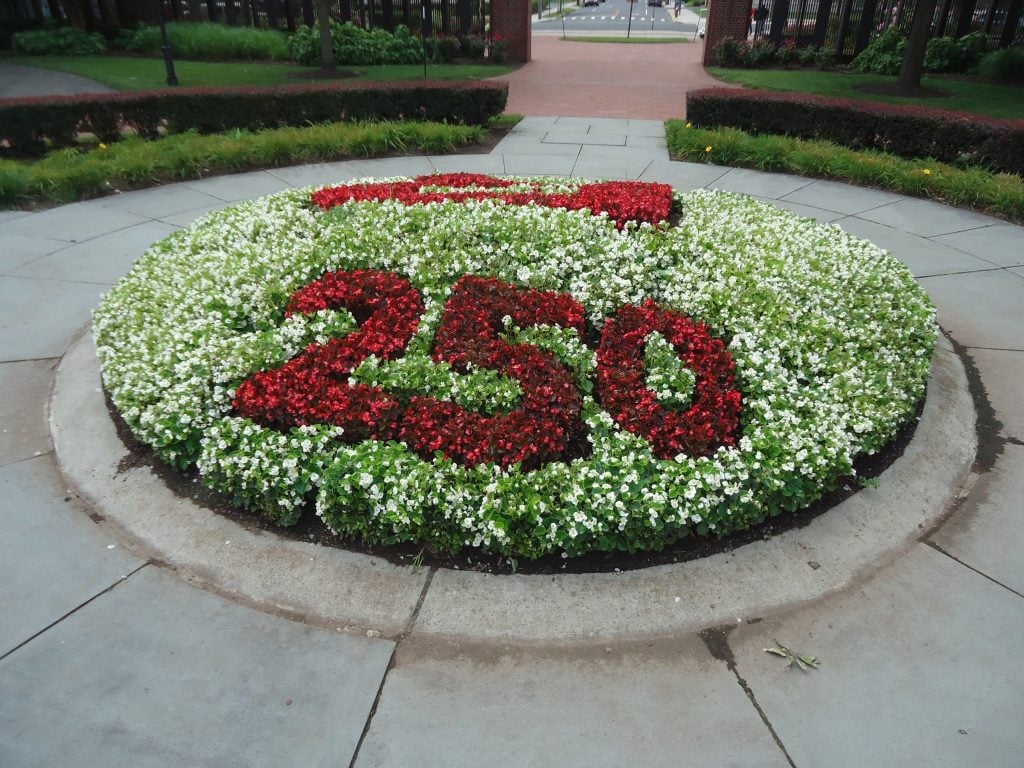 The Princeton Review gives pretty whimsical names to all their categories, so join me as we try and dissect why we didn’t place in anything this year.

First off, I’m personally offended that we couldn’t even rank in “Is it food?” Brower alone, we would have made it no doubt. And perhaps RU Hungry’s metamorphosis from truck to stationery shoppe hurt our chances. But Fat Buddah deserves better than this.

I think we all know that while homegirl Sojourner Truth (Devco who?) gave us a leg up in the dorms department, that was a lost cause. I’ll chock that up to our Hurricane Sandy, vis a vis, one of the few times we got our act together.

But we invited Milo!!!

Just kidding. We didn’t have a chance.

Have you seen the Brower cereal bar? What do you think we have with that? OJ?

Oh whoops, I read this as highest paid coach. 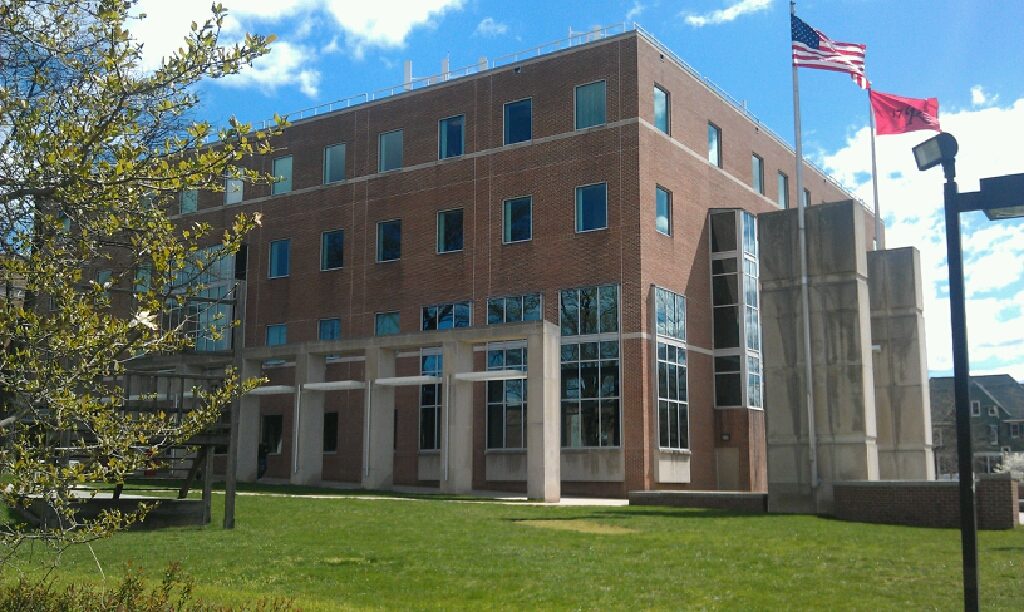 Club Alex, Where the printers crash more than the commuters

This is a Library?

Nah, this is Club Alex.

Professors get CHILI PEPPERS. What’s a higher mark than that?

Financial Aid Not So Great

Admittedly, there was a lot of competition for this one.

How does this all connect to the Governor? I haven’t figured it out. But if you’re one of his aides…you should consider watching your back and clearing out your inbox.

An earlier version of this article stated that Rutgers didn’t rank in the Princeton review. While we did not place in any of the Princeton Review’s named lists, we did make it into the overall ranking. The title of the piece has been changed to reflect this.