More people should appreciate North Bergen, the best hometown in the world

Something always makes us want to come back

If you grew up in North Bergen, you probably grew up with aspirations to get the hell out of North Bergen. There’s no one more critical of our town than the actual residents themselves. So, when I moved to New Brunswick for college it was a breath of fresh air. I was ecstatic at the fact that I would be away for a long time. But after a while, I found myself oddly wanting to return.

Although we acknowledge NB as a Godforsaken crap town in North Jersey, there are certain things about it you can’t find anywhere else. These are a few things about North Bergen, New Jersey that just keep us coming back.

North Bergen is directly outside the New York metropolitan area

We’re not New York City, but basically the next best thing. The beauty of living in Hudson County, is we get all the perks of being directly across Manhattan.  We have the diversity, the hustle and bustle of a large city, and the various places to eat.  If I ever feel like going into the city one day, I’m just a $3.00 bus ride away to Times Square. 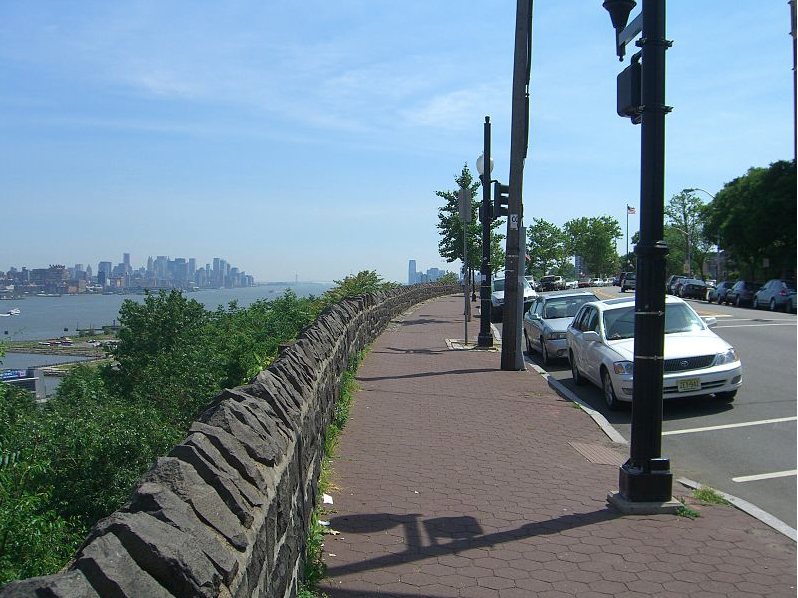 Or, you don’t even have to go into NYC to appreciate it, because Boulevard East provides the perfect view of the New York City skyline that thousands of people come to see.

You will never have trouble finding somewhere to eat

Actually, your biggest problem will be deciding your best option because there are so many — (Rumba’s, Noches, Teri Teri, Banana King, the list goes on and on).

Even though NB has its urban areas, there’s one place that never fails to remind you that it has some aesthetic, and that is Hudson County Park, AKA ”80th St Park”. 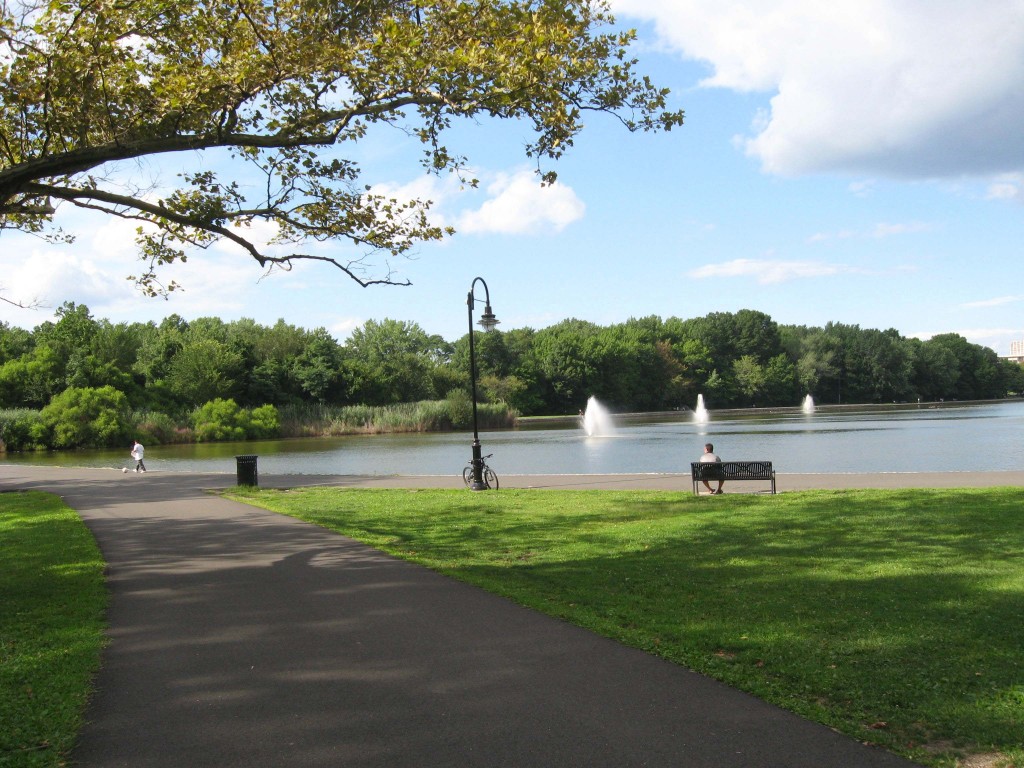 You definitely don’t find these in New Brunswick, and it is the holy grail for all foods and things needed at 1am. You’re bound to run into someone you know while you’re on the Quickchek sandwich run at midnight. You can argue that Wawa is better, but over here it’s irrelevant. 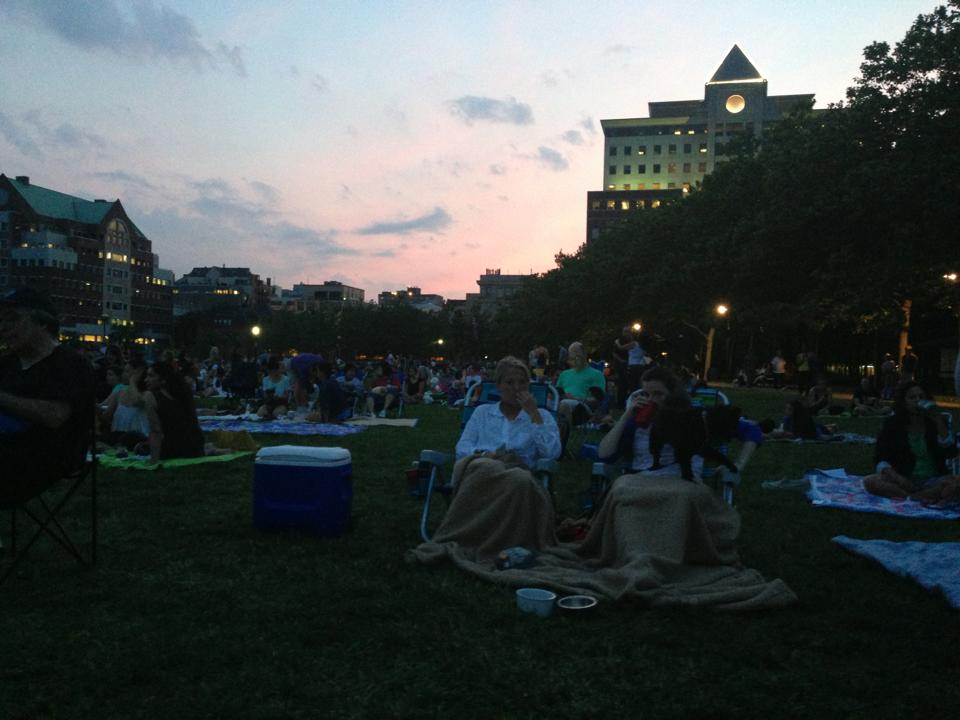 If there’s nothing going on in NB, (which there typically isn’t), there is comfort in knowing we’re so close to the Hoboken Hudson River Waterfront. North Bergen shares the view with Hoboken, Jersey City, Weehawken,  West New York, and Edgewater. But Hoboken is the best stop for a night out on the bars, or just a walk at Pier A park. 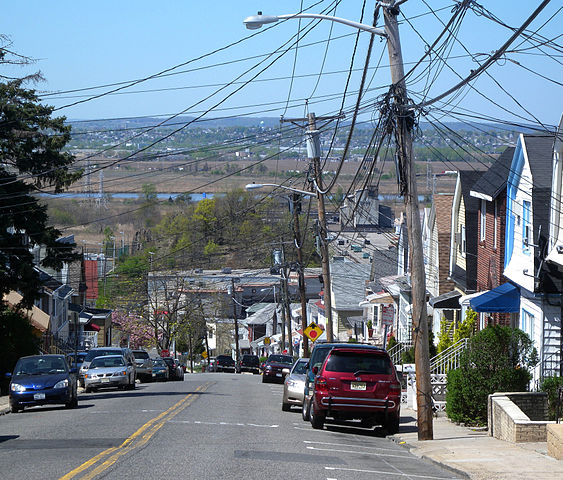 This is arguably one of the worst things about North Bergen. It makes parking 1000 times more annoying but hey,  it’s still a distinguishing feature that puts us on the map.

Everyone knows each other 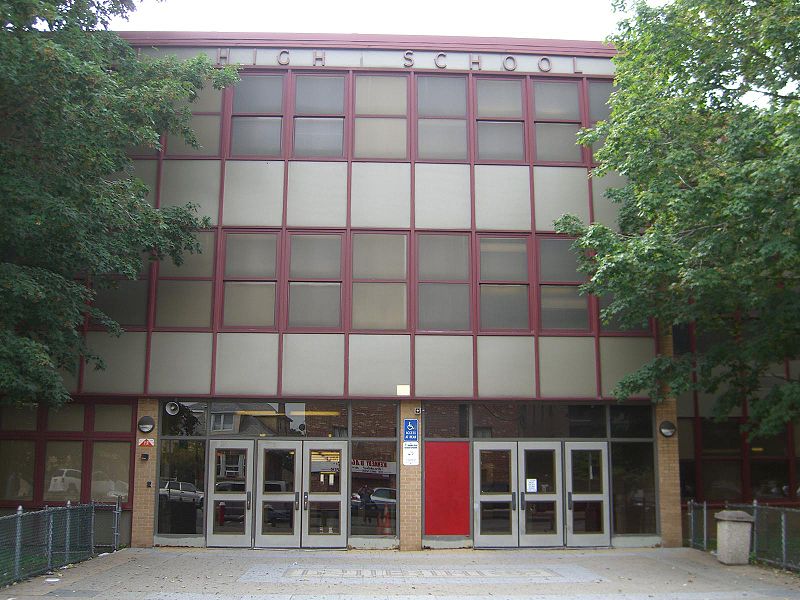 There is only one high school in North Bergen, (unless you were smart enough to get into High Tech) so chances are everyone knows everyone and everyone’s mothers. 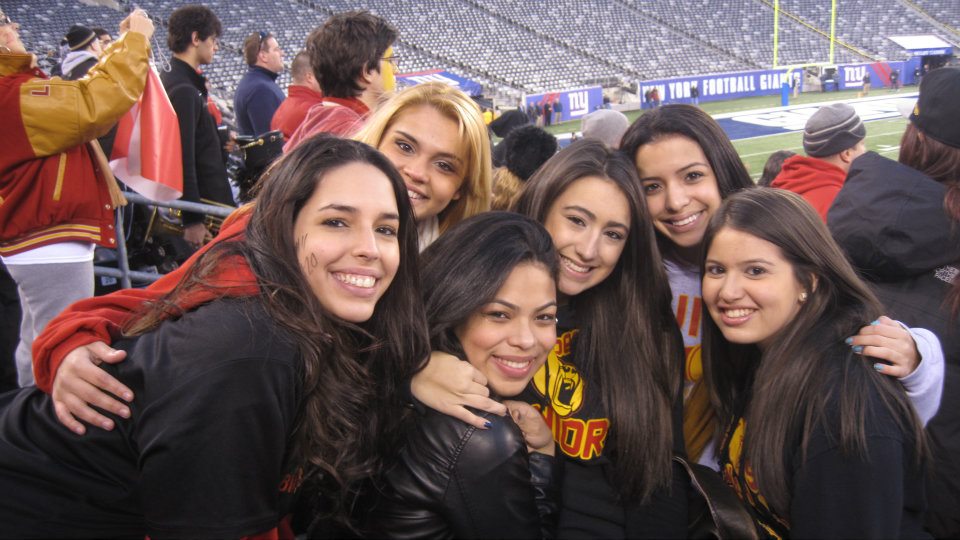 So we although we love to hate it, North Bergen will always be home.