What do you think of frat ratios?

Before college, ratio was some mathematical concept you learned in high school stats class. At Rutgers, it’s the blood and oxygen of frat parties.  Dudes must bring five, seven, or even up to 12 girls to a party or else he’s not getting in–that’s just how it works (unless MAYBE they’re accepting fives, which is doubtful).  Everyone has their own opinion, so I asked around to find out what everyone really thought of frat party ratios. 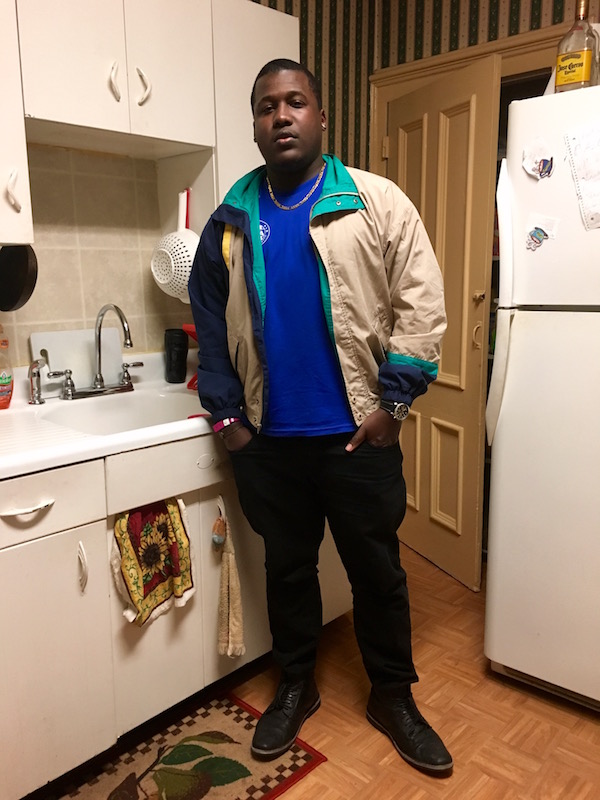 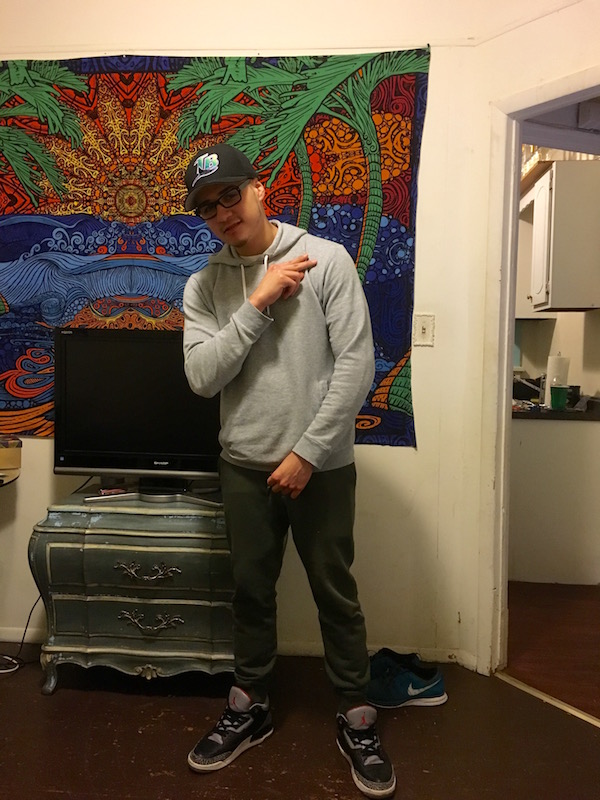 “It objectifies women, in a sense. And it sucks for the guys that aren’t in a frat because finding ratio is so damn hard.” 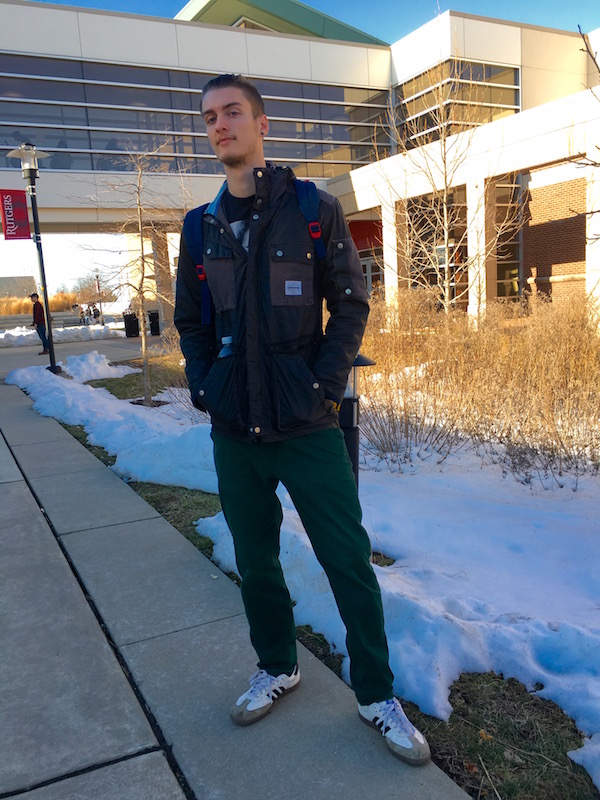 “Its pretty dumb, people take it way too seriously. Especially if you do have two or three girls with you. Like what you’re scared we’re gonna take your girls? Grow some balls, you don’t need five girls for every guy. You must have no game if thats what you need to get with a girl. ” 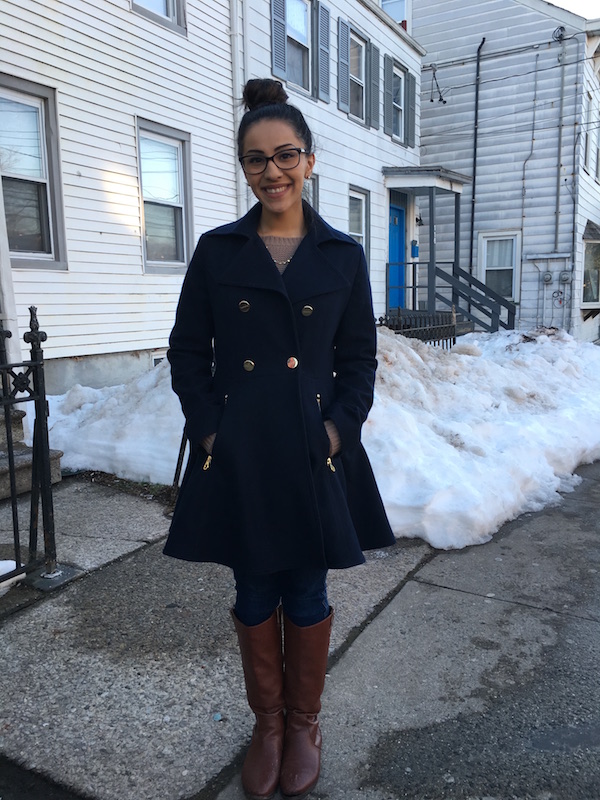 “If you get a power high off of telling people who they can and cannot bring in, then you must have a small dick.” 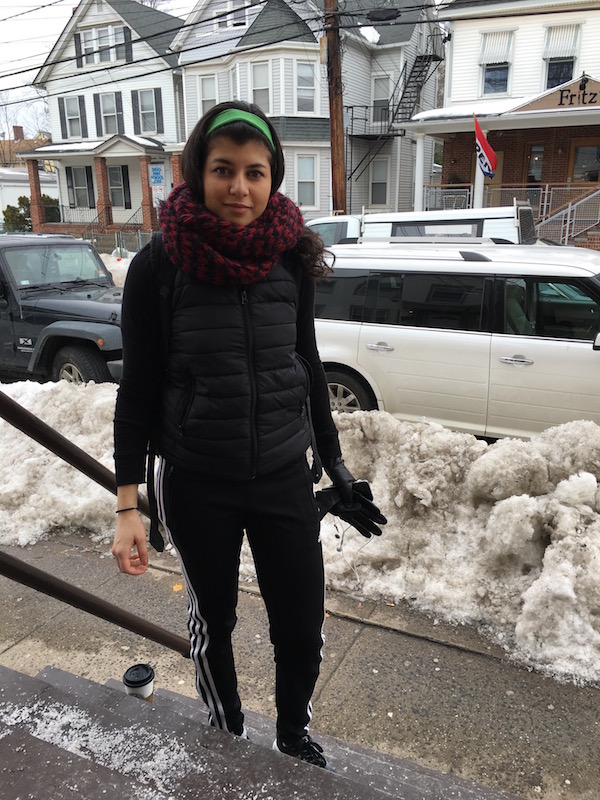 “I think they suck because anytime I wanna go out with my good guy friends, I can’t. I have to ditch them because I can’t get them in unless I have 10 girls who I’m not even friends with.” 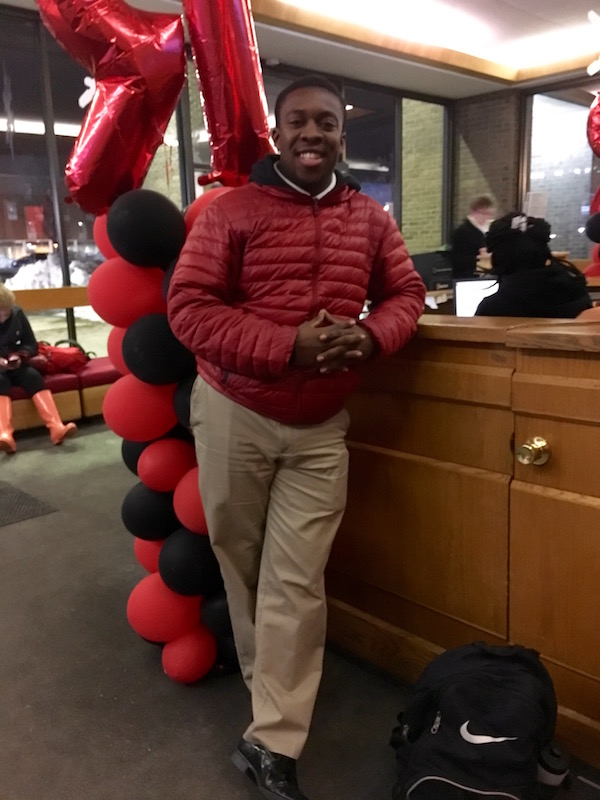 “Thank goodness for them. People are dumb to hate on them. No one wants to go to a party full of guys. If you [a guy] can’t get 5:1, then sneak in.” 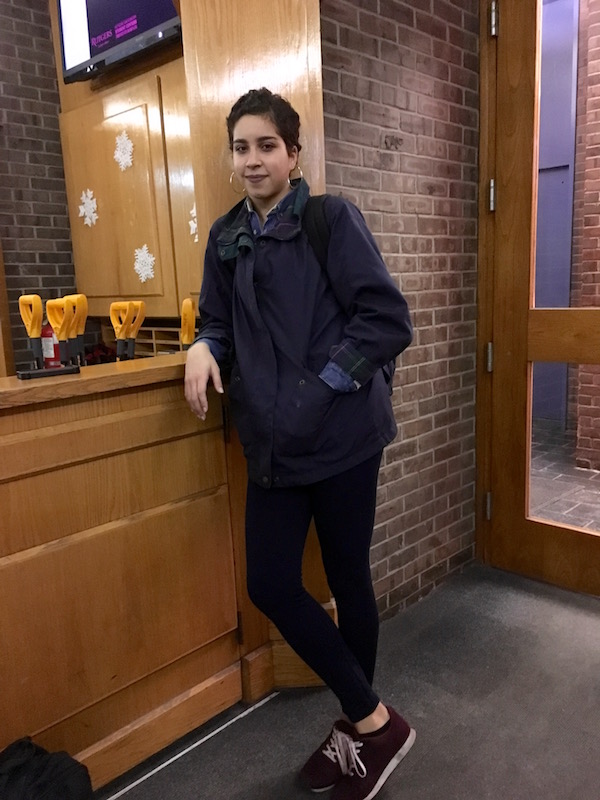 “I see why they do it but honestly I like my parties to be spontaneous. If you’re all there to have a good time, what does it matter?” 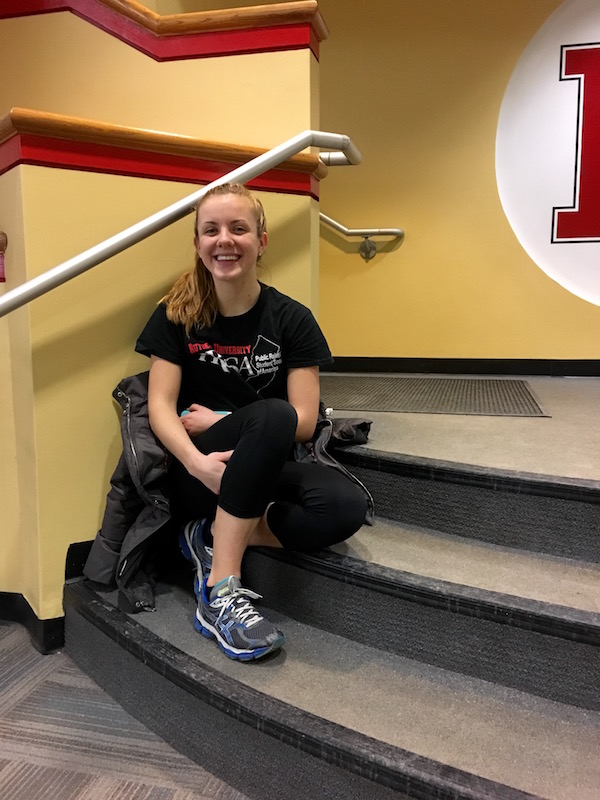 “I think it’s a sad concept. I mean it’s a good way for them to get girls to show up but it’s a little sexist. That’s not really fair.” 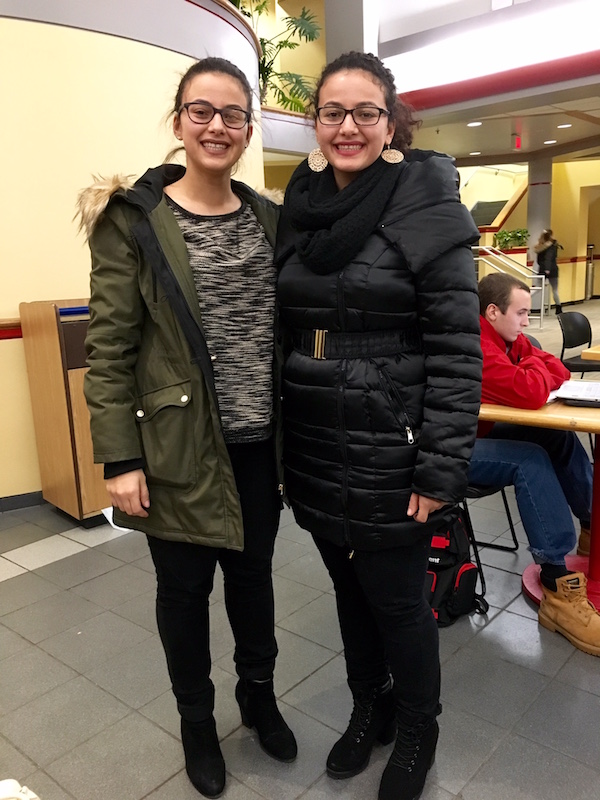 Samaa:  “I think yeah maybe it is a little bit appropriate to have this ratio, but we need to look at underlying issues […] I think it’s only necessary to a certain point.”

Sundoes:  “Some people are like ‘oh my God ratio is so stupid’ but there’s a logical reason.” 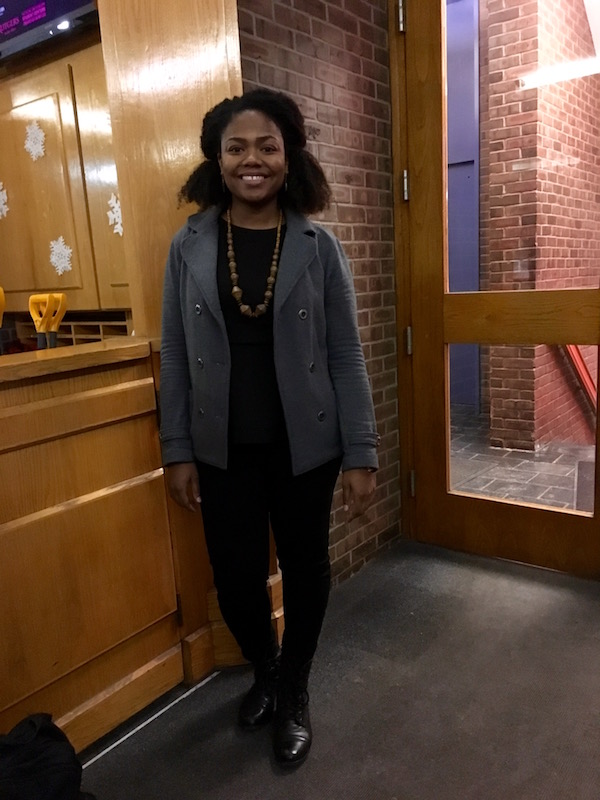 “Depending on how they’re imposed, if there’s a firm rule I think it limits people. It can make people not wanna be social and being social is what college is about.”