If there’s one thing going to college made me realize, it’s that people, even those from my familiar home state of New Jersey, live in areas that are lot different than my own. While it’s interesting to visit their homes and see how dissimilar their towns are from mine, it’s nevertheless interesting to see their reactions to where I’m from, Bergen County. After having many friends visit over break, these are some of the thoughts I’ve noticed everyone from Southern Jersey seems to have when visiting the 201.

Unlike other parts of New Jersey where there’s almost always a Wawa within five minutes of another Wawa, there’s only THREE Wawa’s in Bergen County. Not to mention, they’re all toward the southern part of Bergen County. So if you’re way north, you’re looking at a drive of 20+ minutes to your closest Wawa. Yeah, it’s crazy, I know. One can only hope they spread north ASAP. 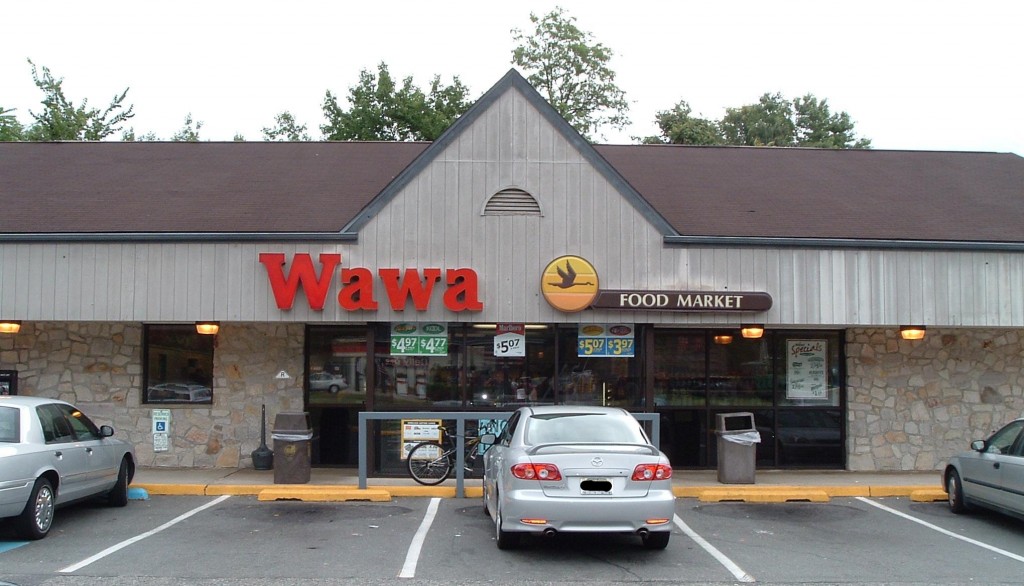 Do you not have hoagies here?

What is this “” you speak of? Here, we have “subs”, and the occasional place that calls it a “hero”. Rarely will you ever find a place in Bergen County (or really anywhere else in the country) to refer to a sandwich as a “hoagie”.

This is the best bagel I’ve ever had

Every other car here is a Mercedes, Audi or BMW

Yeah, pretty much. That’s also what consumes half of the senior lot in high school too. Bergen might be the 4th richest county in the state, but is home to some of the most affluent towns in the state including Alpine, Upper Saddle River, and Franklin Lakes. Still, you can see an abundance of luxury cars in almost any town in Bergen County that you go to.

It’s so hilly around here

You never realize how winding the roads are in North Jersey until you have outsiders point it out to you. South Jersey is very flat with very straight roads because it all used to be farmland. When South Jersey people come to Bergen County and drive on all the hilly and curvy roads, they’re amused and refreshed not to drive on similar, straight, boring roads all the time. 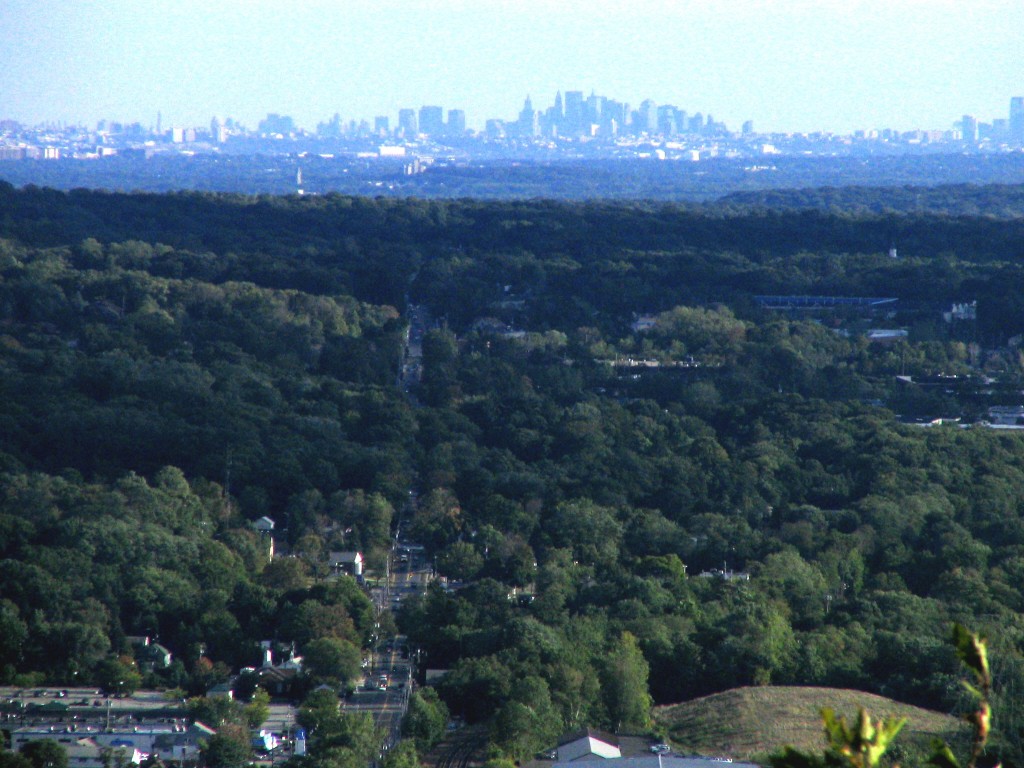 How many malls do you live near?

Simply put, A LOT. Garden State will forever be #1 in our hearts, but Paramus Park, Riverside Square, Bergen Town Center, Fashion Center, and Tice’s Corner are pretty sweet too. Depending on where you live, Palisades, and Willowbrook aren’t too far of a drive either.

WHY IS EVERYTHING CLOSED ON SUNDAY

Good question. I still ask myself this question almost every Sunday that I want to shop, despite living here my entire life. (And I’m sure I speak on behalf of many other Bergen County residents too as far as that goes.) If we want to shop on a Sunday, you can find us at Palisades, Willowbrook, Short Hills, Woodbury Commons, or in NYC. Bergen County is a shopaholics dream Monday through Saturday, but is a shopaholics nightmare on Sundays.

We’re in New York State? But we were just in Jersey?

Depending on where you live in Bergen County, you might often find yourself crossing the New York state border to shop, get to other places in Jersey, or even get home. Having lived on the NJ/NY border, taking the Palisades Parkway through New York just to get home to New Jersey is the norm. Taking I-287 through NYS from northeast Bergen County to northwest Bergen County to avoid local streets gets no second thought either. But to someone not from there, it’s something they just can’t wrap their head around. Does it make sense? Not really. Is it just as normal to us as driving in Jersey is? Absolutely. 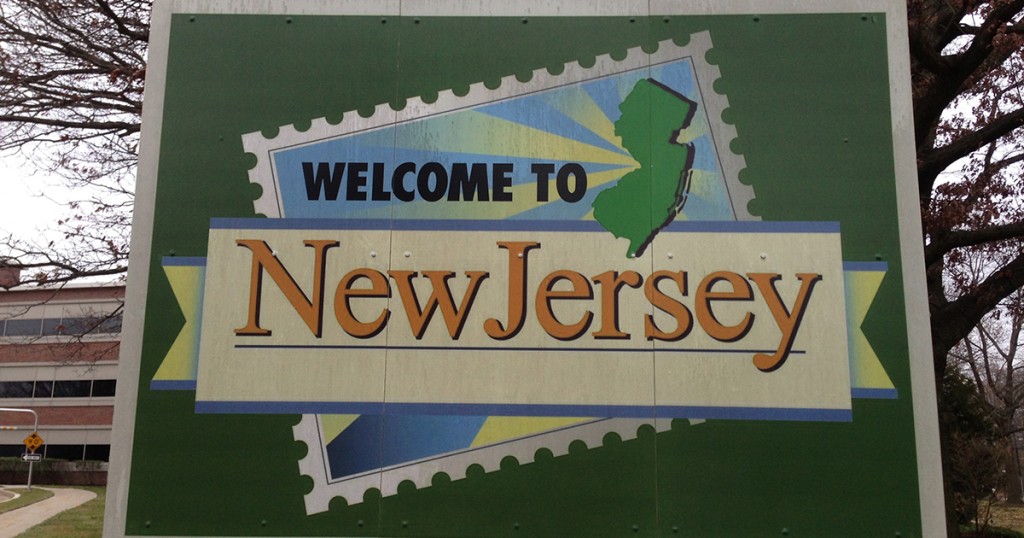 The lack of Wawa’s and the Blue Law might not be very ideal, but at the end of the day, I wouldn’t want to live anywhere else. The 201 is amazing and unique in so many ways, and I’m proud to call it home.