RUSA is discussing the possibility of selling alcohol in Rutgers Stadium, and donating all the money towards charity.

Fans could soon be enjoying a beer at all Scarlet Knights sporting events, with Rutgers University Student Assembly’s (RUSA) proposal for fans to buy alcohol at High Point Solutions Stadium as well as the RAC.

“It’s the athletics decision, but we are suggesting this is what they should do if they decide to sell alcohol in stadiums.” 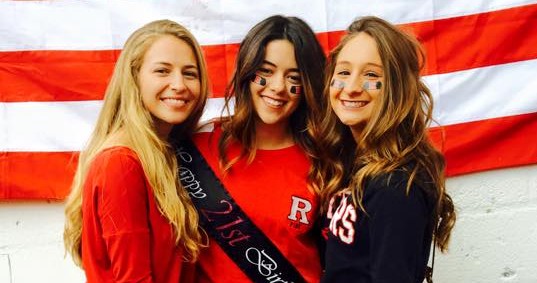 If the plan is approved alcohol will be sold in the stadium in the 2016-2017 basketball season as a trial period because of smaller crowds — so unfortunately we’re missing out on football season.

Serving alcohol in these facilities gives the potential for Rutgers to house professional events such as concerts and bring in revenue based off of an increase of attendance, as well as being able to potentially donate proceeds to mental health charities. 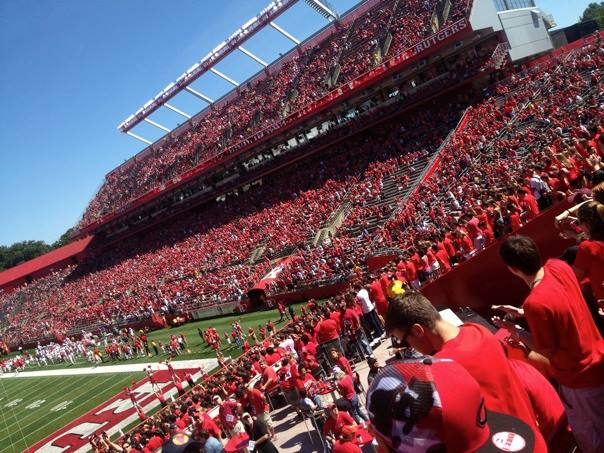 This past football season Maryland ran a trial of selling alcohol at their football games and made just under $500,000 in alcohol sales as well as increasing their football attendance by about 14 per cent.

Rutgers University students and RUSA members, Evan Covello, Brian Nealon, and Connor Munsch have been working since September on the bill, which could be a major game changer for all 21+ Knights.

Do you think alcohol should be sold at sporting events?