Rutgers University has talent in their midst. This talent comes in the form of Samantha Cuffy, an 18-year-old freshman and published author.

At the age of 15, before even stepping foot at Rutgers as a student or thinking about college applications at all, Samantha published her first novel, Jack, a modern twist on the story of Jack the Ripper. 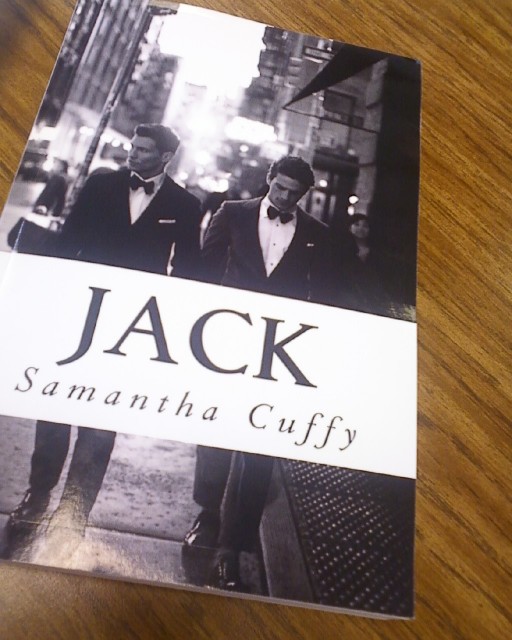 Jack was published through a company called CreateSpace, which specializes in indie publishing, film and music without the binding contracts and barriers traditional publishing companies have.

“I acquired this opportunity by winning NaNoWriMo (National Novel Writing Month), which is an annual novel writing contest that offers free published copies to its winners, including lots of other goodies,” Samantha said.

“I didn’t really want to do it at first but my mother pushed me to do it. I had been writing Jack for some time anyway, so it offered me an idea of an endgame.”

After winning, she got to experience and learn about the publishing process firsthand.

“My book was self-published, meaning it was through a company but all the aspects of the process were put upon me. I was in charge of making the cover, editing, PR, etc.

“Editing was hard for me since I’m dyslexic, so I enlisted the help of some good friends who helped out, although a few errors still ended up in the published copy. Actually, publishing it was a lot easier than I thought. I simply uploaded the file to the website, they did some slight checks and it was done. I did most of the work myself.”

Samantha, a Criminal Justice major, was inspired to write Jack after watching an episode of “Criminal Minds.”

She said: “In one episode they mentioned Jack the Ripper and how he was never caught, which piqued my interest so I started doing research. Then, I’d write in long bursts in the middle of the night and delete the parts I didn’t like in the morning.” 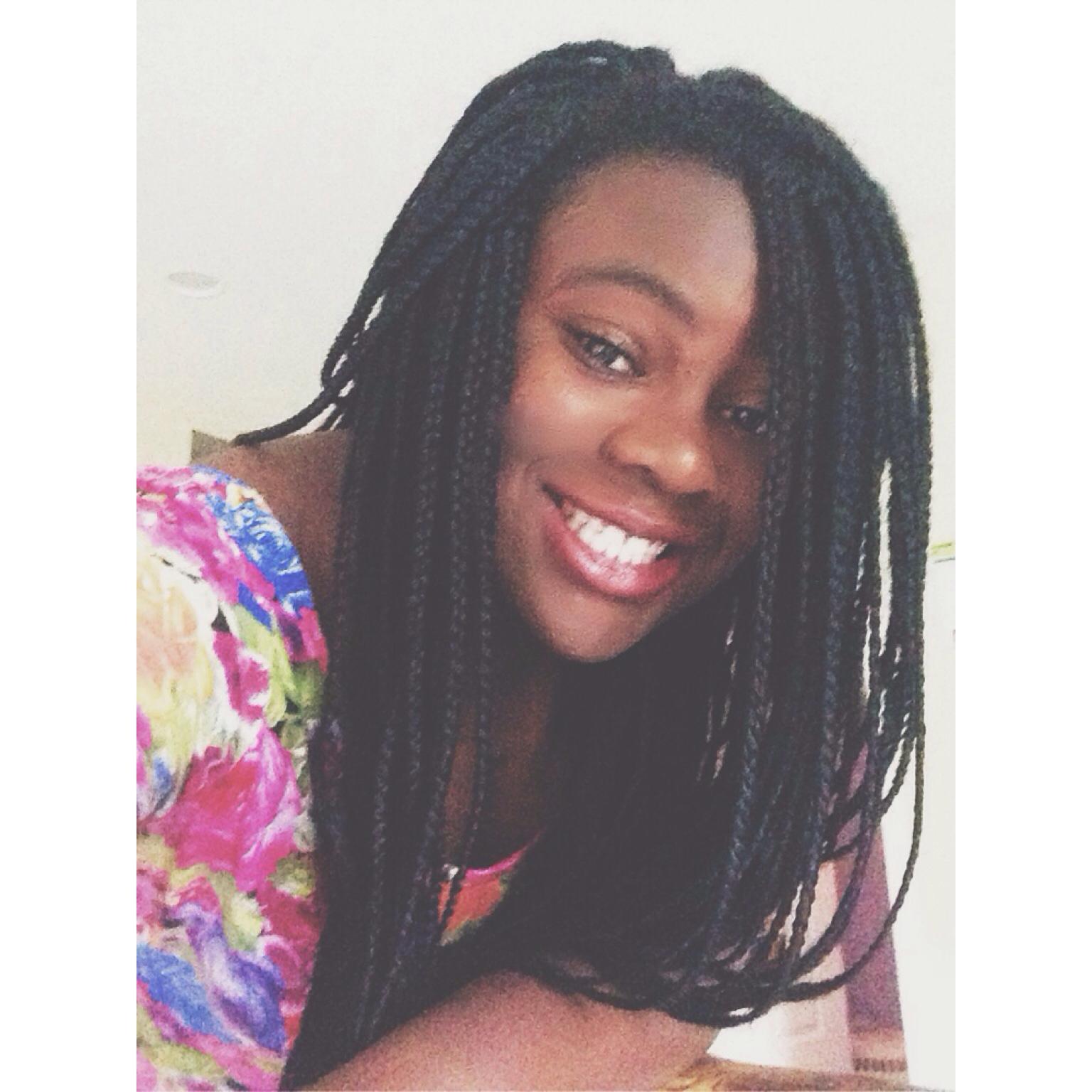 Samantha’s novel took a year to write, and even now, she’s an avid writer. She’s currently taking a Creative Writing class and making a name for herself on campus.

“I wrote a performance piece as an introduction to the class regarding the Black Lives Matter movement and police brutality, and my professor loved it so much she suggested I get it published.”

When we asked if her professor knew about her published book, Samantha laughed and said: “Nope.”

In addition to her studies at Rutgers, Samantha is working on a collection of short stories along with another novel called The First Princess.

“It takes place in an alternate universe where America is a monarchy instead of a democracy.” 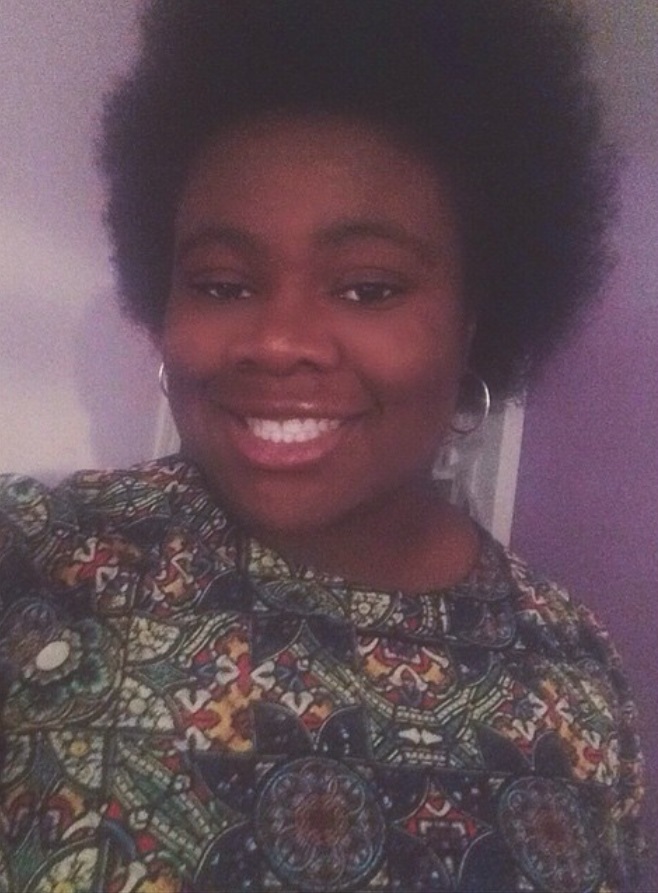 “My earlier writing is whitewashed because my mind was more Eurocentric at the time. But my more current pieces involve more people of color. I love representing the underrepresented.

“All of my works include internal struggles that aren’t often spoken about.”

She leaves a word of advice for up-and-coming writers: “Just write about what you love and never stop. Your computer or notebook are your canvas and can paint your reader such a beautiful picture.”