A five hour standoff ended after gunman was shot dead

This is a breaking story and will be updated as information becomes available. For real time coverage, follow us on Facebook.

Update: A standoff with an armed man inside Panera Bread on Nassau Street has ended with the police shooting and killing the gunman after unsuccessfully negotiating with him to surrender peacefully, according to the Office of the New Jersey Attorney General.

The NJ Attorney General has not yet released information about the identity of the gunman. The cause of his death is being investigated. A local law enforcement officer stated that the gunman is not affiliated with the university.

In addition to the Princeton Police Department, a SWAT team was also at the location. NJ State police and FBI agents have also been called to the scene.

At 3pm, PPD had the suspect surrounded and are attempting to negotiate with the individual. While the PPD say "there is no threat to public safety at this time," they advise people to stay away from the area and have closed the area to traffic.

Henry House and Scheide-Caldwell, the two campus buildings closest to the restaurant, are being evacuated, according to University police.

Police have shut down Nassau Street along the front of campus with trucks and vehicles from public works. 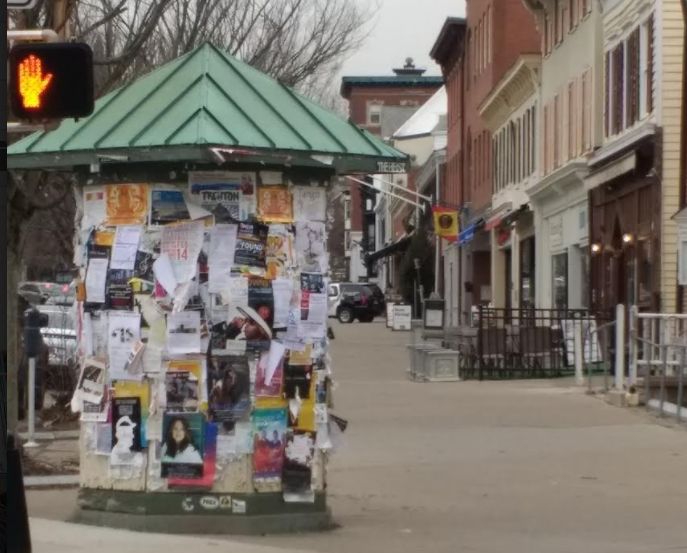 Police in stand-off with gunman outside Panera

A source at the scene told The Tab that customers and some employees fled from the backdoor when an individual entered the restaurant with a handgun. Princeton High School is currently sheltering-in-place.

Panera employees have been evacuated to Di'Angelos; they were not harmed during the stand-off. They declined to comment. 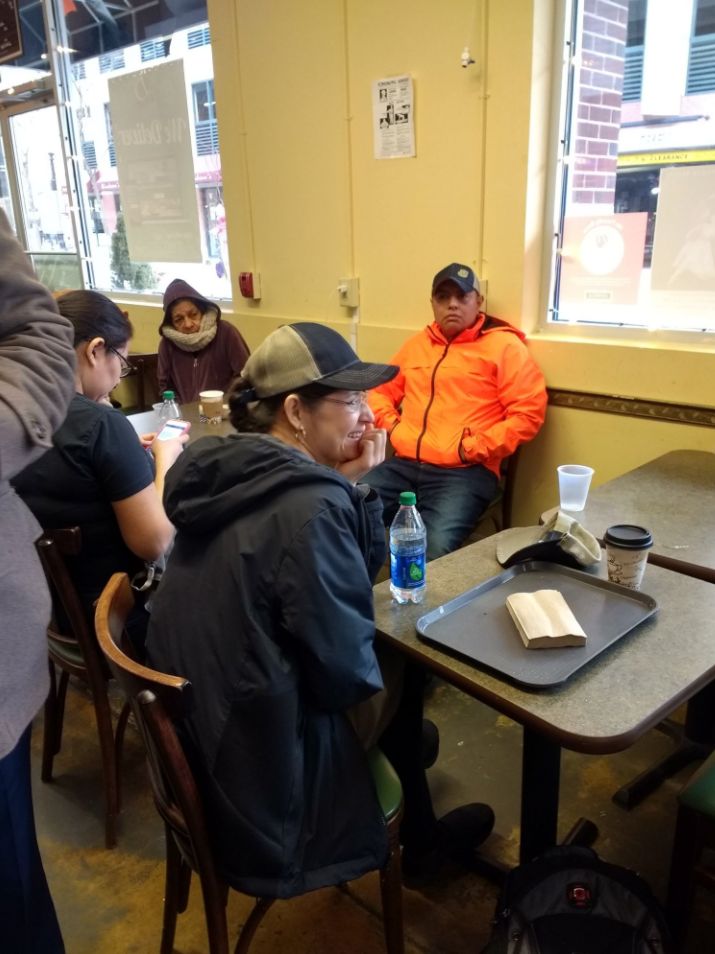 Around twelve Panera employees are now sheltered in Di'Angelos

Another source informed The Tab that the gunman allegedly made threats once he entered inside the restaurant.

Law enforcement officers claim that there is no hostage involved in the incident. Several individuals working in offices located above Panera Bread were evacuated through the roof or through other channels.

No injuries other than the death of the gunman have been reported so far.