And it makes sense

The movement away from these practices within the Ivy League stemmed from Dartmouth’s ban on full-contact practices in 2010.

It’s a bold move, as the Ivy has already had the most restrictions placed on full-contact practices in the NCAA.

Who am I to write about any of this? I played football for three years in high school and I currently play sprint football at Princeton, so I know a bit about the sport. And I agree with the decision. 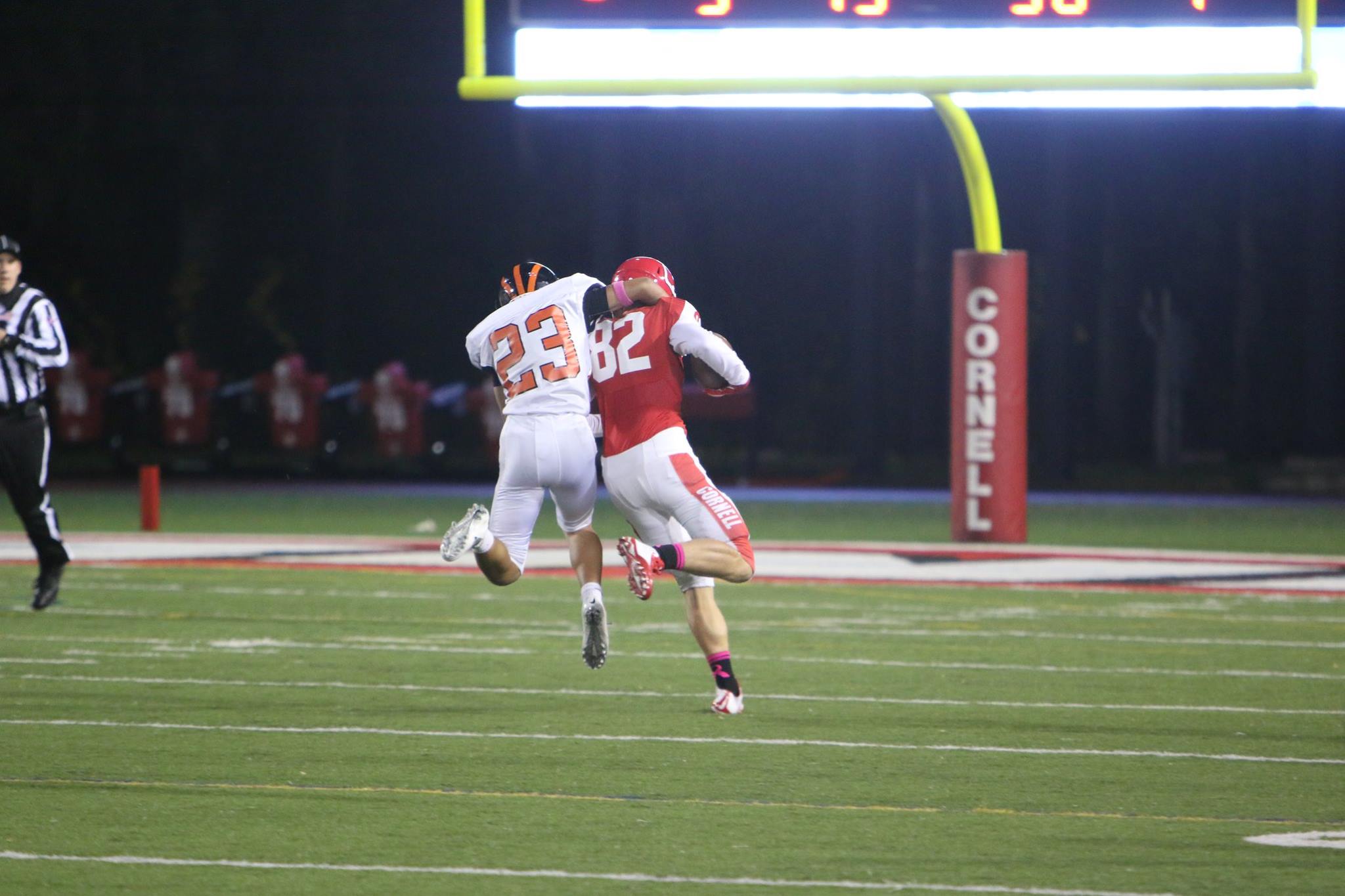 Concussions are a serious issue in football. I have never been unfortunate enough to be concussed, but I’ve had plenty of friends who have been. It’s a horrible thing, especially when people get concussed multiple times. It can lead to serious brain damage over time. Dozens of lawsuits have been filed regarding the dangers of concussions, so I see why the move would be made.

The main argument for those against the move is that proper technique is critical to avoiding concussions in games. While this is true, I have found that in my years on the gridiron, you rarely get a chance to make a perfect tackle. You’re taught certain things: drop your hips, wrap and roll. But once you’re out there, adrenaline surging through your body, you only have one goal. You are going to put that man on the ground. It doesn’t have to be pretty. It doesn’t have to look like the picture that goes on the poster for next year’s season. It just has to get done. 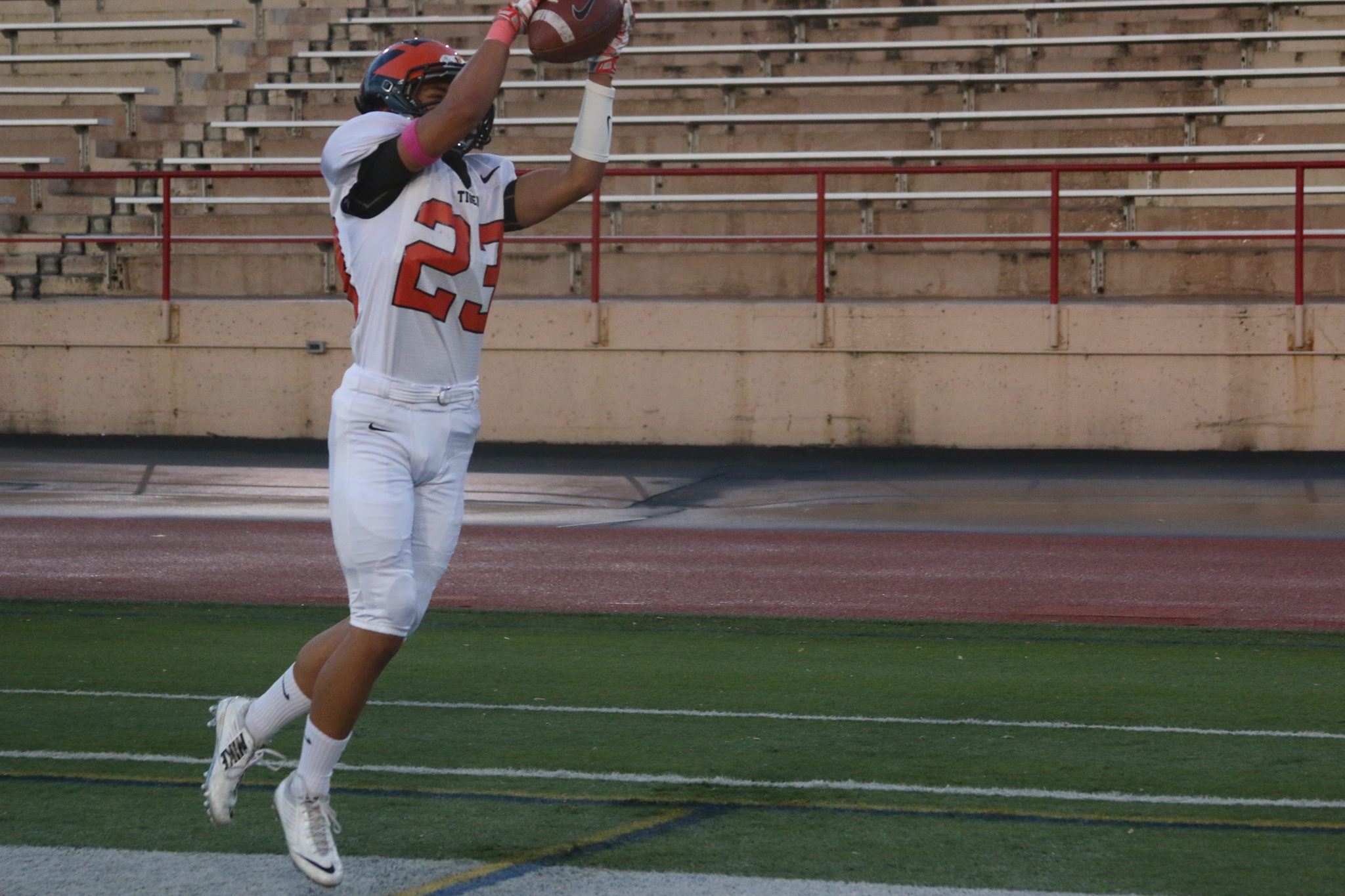 And nine times out of 10, you don’t have the opportunity to make that perfect tackle, you just have to make the best tackle you can.

It’s important to teach good technique, but at a certain point, you just have to know how to hit, and that comes with experience.

At this point in their careers, D1 football players know how to hit properly, and that will make the difference. 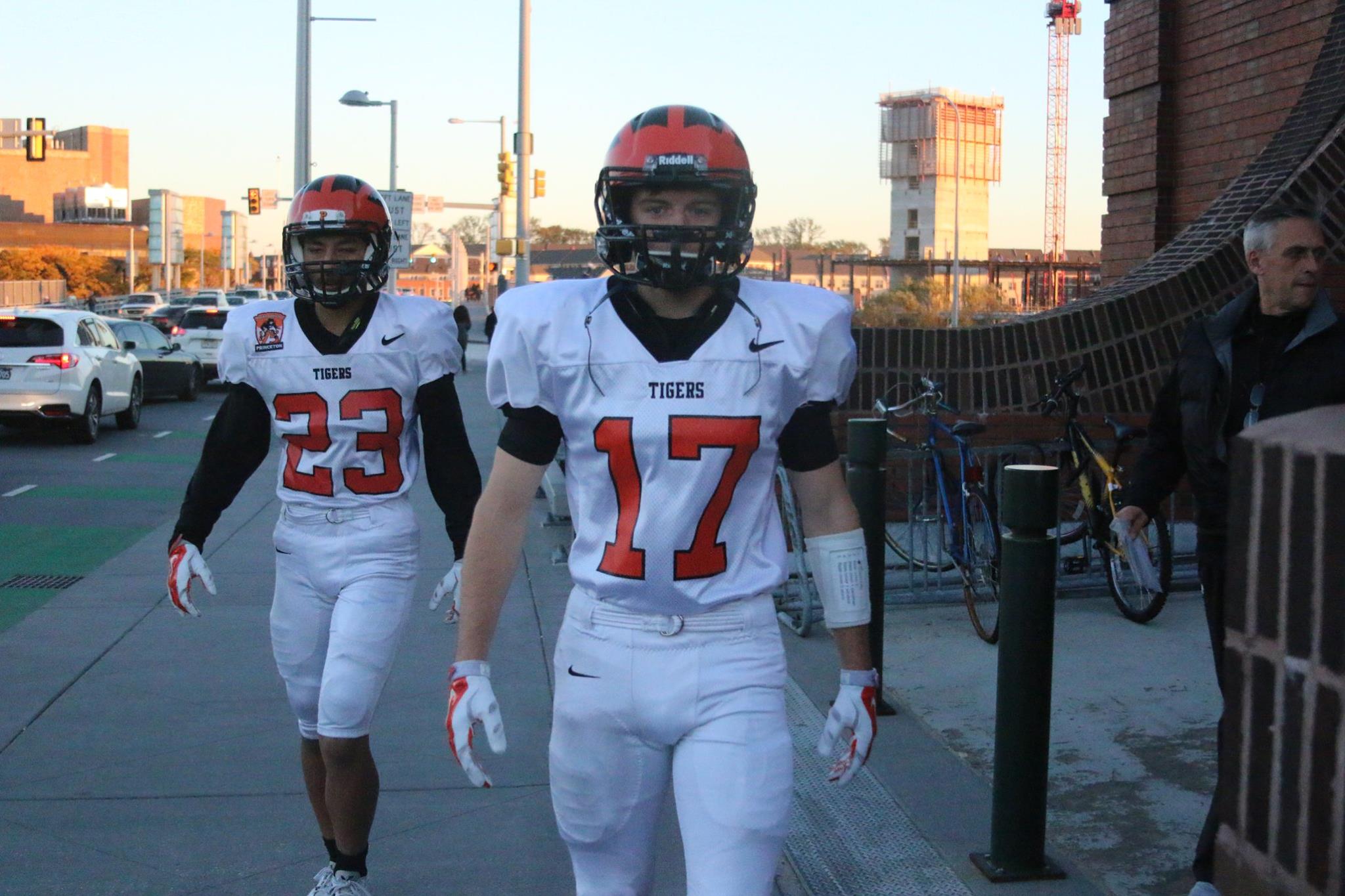