UPDATE: Pitt College Republicans members and others outed for sharing racist, anti-Semitic memes in a GroupMe

Four students have been ousted from the Pitt College Republicans after they were exposed on Twitter for sharing racist memes in a GroupMe.

These are the offensive memes shared in the GroupMe: 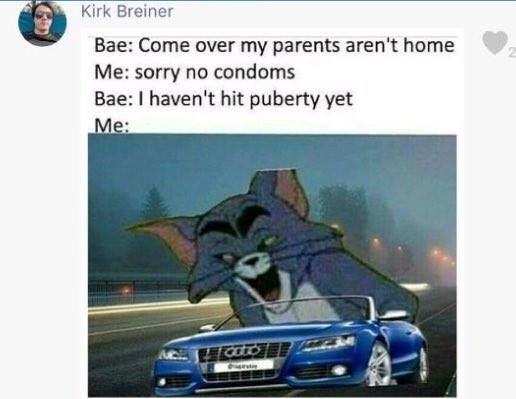 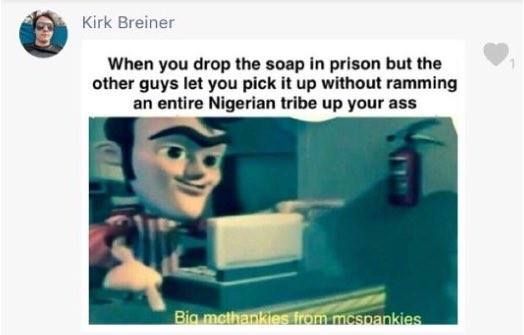 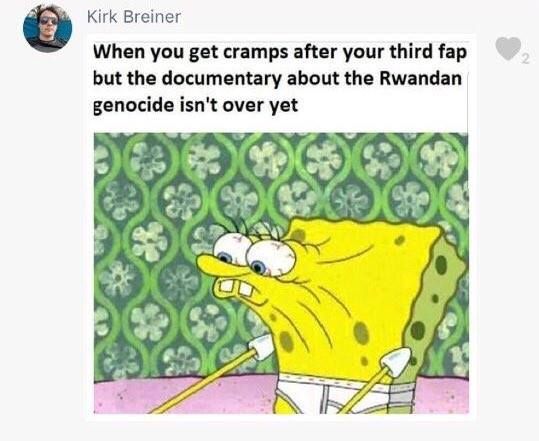 After sharing the offensive materials in the group chat, Henke expressed concern that her dream of being a federal judge would be at risk should her comments be made public. 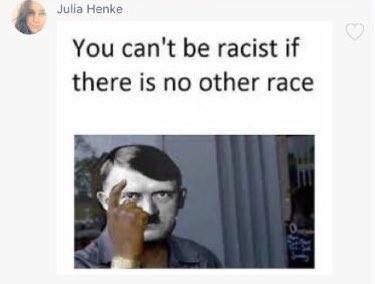 "I'm not so concerned with what happens now so much as I am for when this stuff comes out when I want to run for a federal judge position," said Henke in the GroupMe. "This could very well be the end of something I've wanted since I was little." 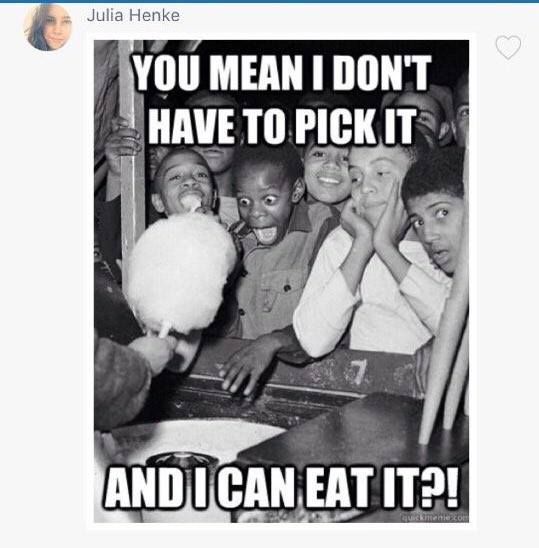 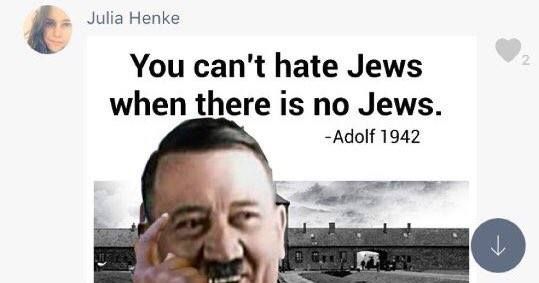 Brian Love, a member of College Republicans with no declared major sent a racist meme to the Group Chat. Brian Love is another contributor to Polis Media. 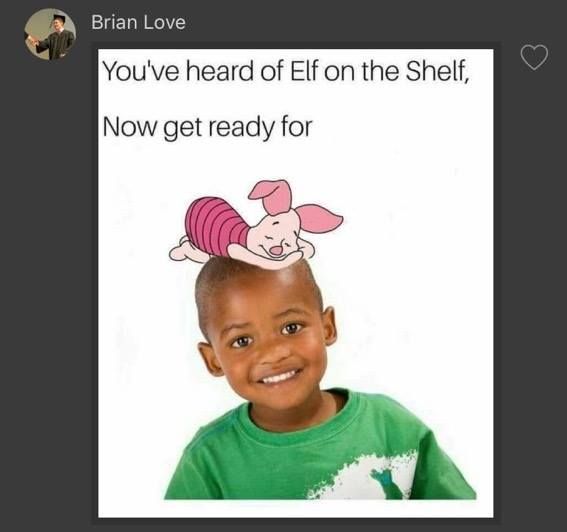 Devon Valinsky, an officer for the College Republicans and Communications Director for Polis Media shared racist and holocaust memes. 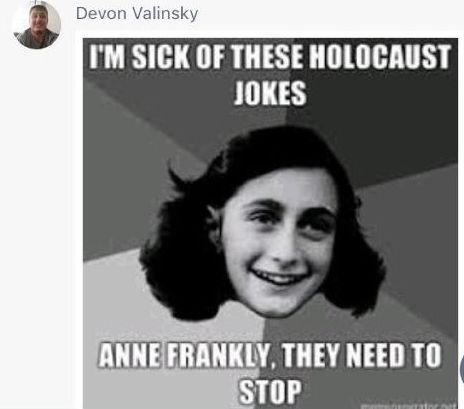 An anonymous Twitter account called Racists at Pitt published a thread outing four students and members of the College Republicans group for sharing racist memes in a shared GroupMe in September of 2017.

"The University of Pittsburgh is home to white nationalists, racists, and their apologists," reads the first tweet. It goes on to name Kirk Breiner, Julia Henke, Brian Love, and Devon Valinsky, accompanied by the memes they shared.

the university of pittsburgh is home to white nationalists, racists, and their apologists

Henke and Valinsky are both members of Polis Media, who according to the website's Twitter bio, "is an independently run, student-owned website aimed at promoting free speech and civil discourse."

In a statement shared on Polis Media's Twitter, both Henke and Valinsky parrot the same apology, saying they are not racist and the memes were shared in a GroupMe where the sole purpose was to "find the most offensive and distasteful memes…and share them in the group." 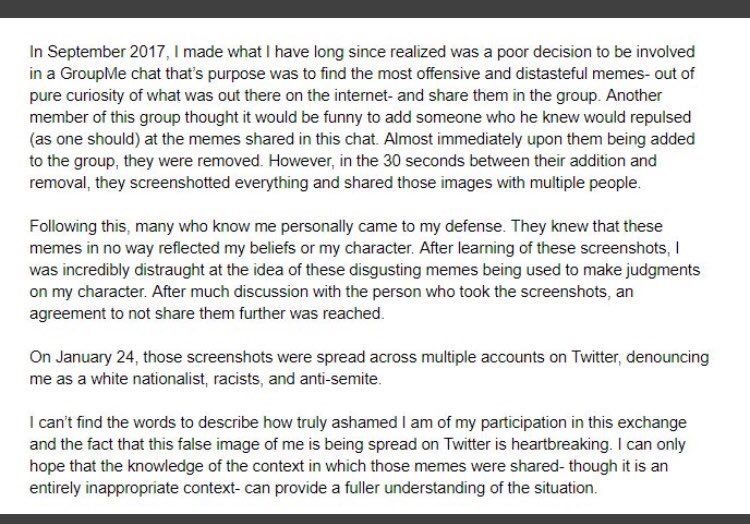 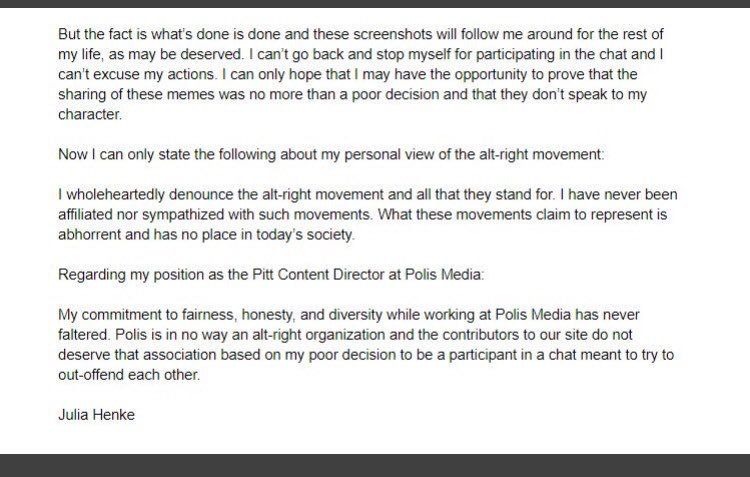 They both describe participating in this GroupMe as a "poor decision" motivated by "pure curiosity."

Valinsky also said in his statement, "effective immediately, I will be resigning from my position with both organizations [College Republicans officer and Communications Director for Polis Media]."

Less than 24 hours after Racists at Pitt posted the thread naming four College Republicans, the organization released a statement saying they find the material "utterly repulsive."

"Earlier this year, officers of the University of Pittsburgh College Republicans were informed of screenshots pertaining to a private conversation between former members of our club that took place in September of 2017," the statement reads. "These screenshots included offensive material that the College Republicans find utterly repulsive and do not condone in any way, shape, or form."

According to their statement, "the individuals who posted the offensive material were reprimanded immediately and have been formally removed from the College Republicans."

Pitt College Republicans reached out to The Tab Pitt to clarify the GroupMe where the memes were originally shared was not sanctioned by or in any way affiliated with their society.

In a statement to The Tab, Director of Media Relations Joe Miksch said, "We want to make it clear that racism and anti-Semitism have no place on our campus and run in stark opposition to our core values."

He informed The Tab the Office of Diversity and Inclusion are currently looking into these posts and the allegations against the Pitt students. "We encourage all members of our community to report potential incidents of discrimination, bias or harassment," he said.

UPDATE [January 26, 10:30am]: Early this morning, the Racists at Pitt Twitter account took a step away from Pitt College Republicans and posted two photos of a member of Pitt's Beta Theta Pi chapter, James Dylan Simms. 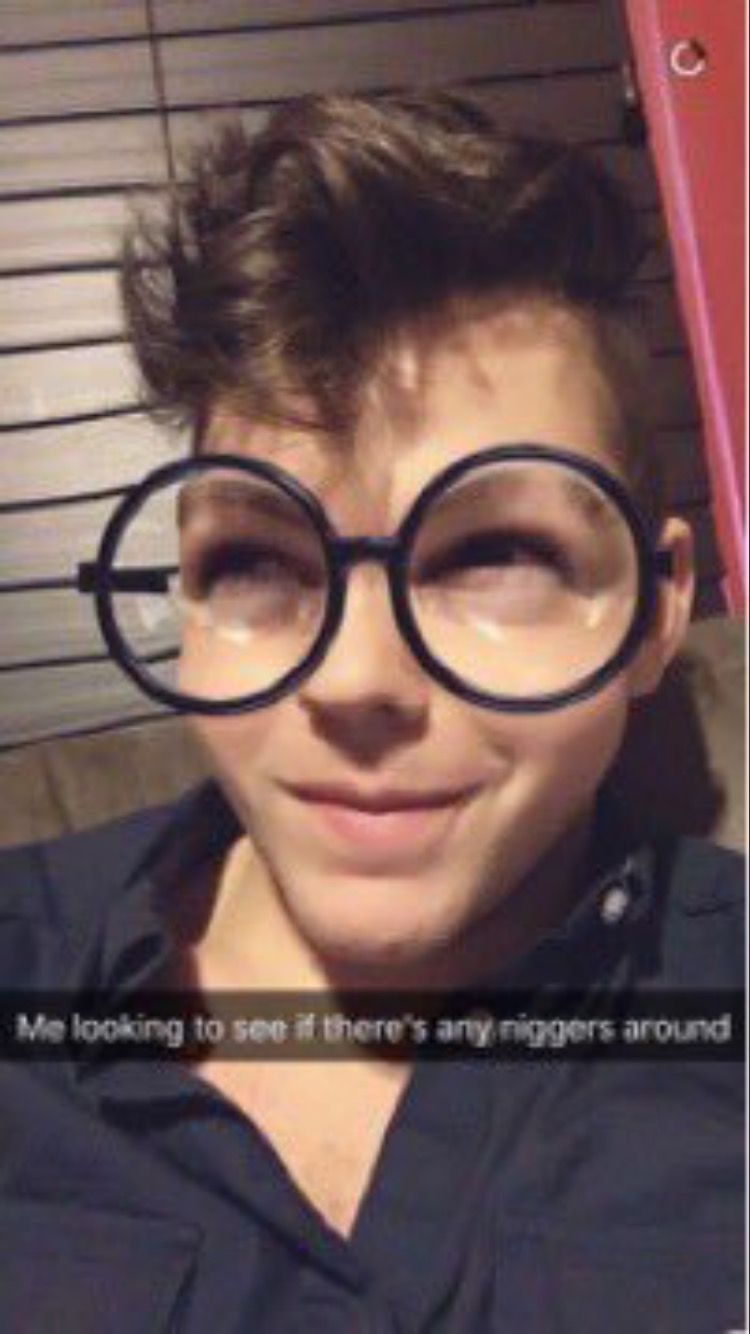 One picture, a Snapchat of Simms with the glasses filter, captioned "Me looking to see if there's any ni****s around." The other, a photo of Simms standing in front of a wall that reads, "I'm a house ni***r." 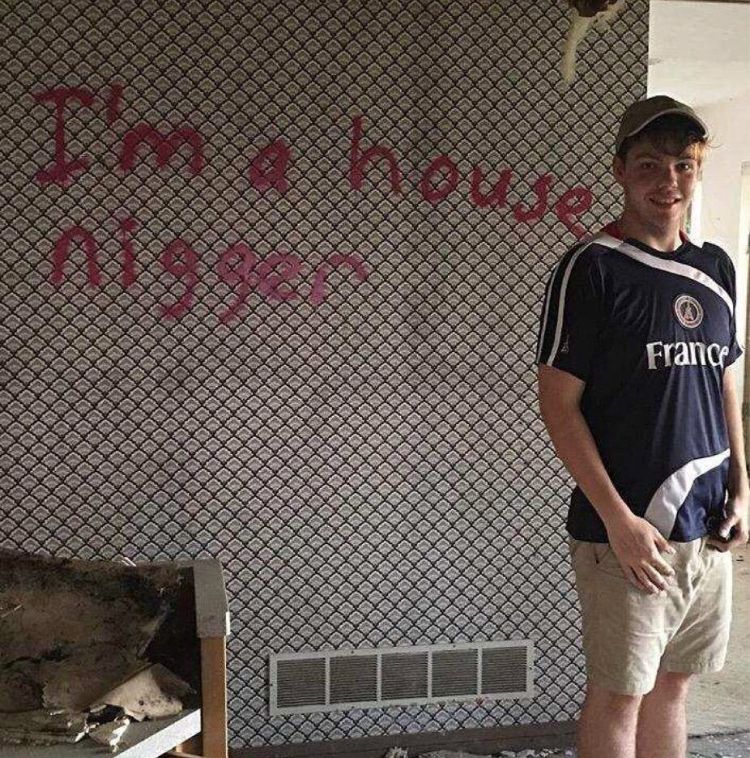 They have also named Mike Yorgey, Steven Harris, and Arnaud Armstrong as students who were in the original GroupMe containing offensive memes.

In the wake of the scandal, the former Editor in Chief of Polis Media, Sam Bleifer, shut down the entire site.

Current members of Polis Media apparently were not made aware the site would be shutting down. Arnaud Armstrong, the most recent EIC, explained in a tweet, "Polis has been shut down by the former editor in chief, apparently motivated by self-interest."

Regrettably, Polis has been shut down by the former editor in chief, apparently motivated by self-interest. I would like to reiterate that despite the mistakes of a handful of individuals, I couldn't be more proud of the work our staff of two-dozen+ has accomplished.

He also reiterated "despite the mistakes of a handful of individuals" he remains proud of the work done by the Polis Media staff.

"The Eta Nu Chapter of Beta Theta Pi is frustrated, pained and deeply ashamed to learn of the words and actions of a former member of our fraternity," the statement reads. The fraternity held an internal judicial procedure shortly after Simms was outed on social media for using racial slurs, and he is no longer a member of Beta Theta Pi.

Our statement regarding the events that came to our attention this morning: pic.twitter.com/YEJ1D4TXi1

They have also contacted the Office of Diversity and Inclusion, the department currently looking into the allegations made against Pitt students, to "seek ways to increase the cultural competency of our members and further promote diversity" within their chapter.

The statement apologizes for any hurt or harm the actions of the former member may have caused, and promises to do better in the future.

The Tab has reached out to Brian Love and Kirk Breiner. We will continue to update this story.