Hillman is packed so here’s where you should study instead

Ain’t nobody got time to fight over tiny desks

During the absolute hell that is finals week, finding a good study space is key to a student’s success. As your mind is cluttered with projects, essays and final exams counting for half your grade, your messy room or bed isn’t the best place to load up on caffeine and cram for your five finals and four 10-page essays. We've compiled a few places that should help keep you (relatively) calm and focused. 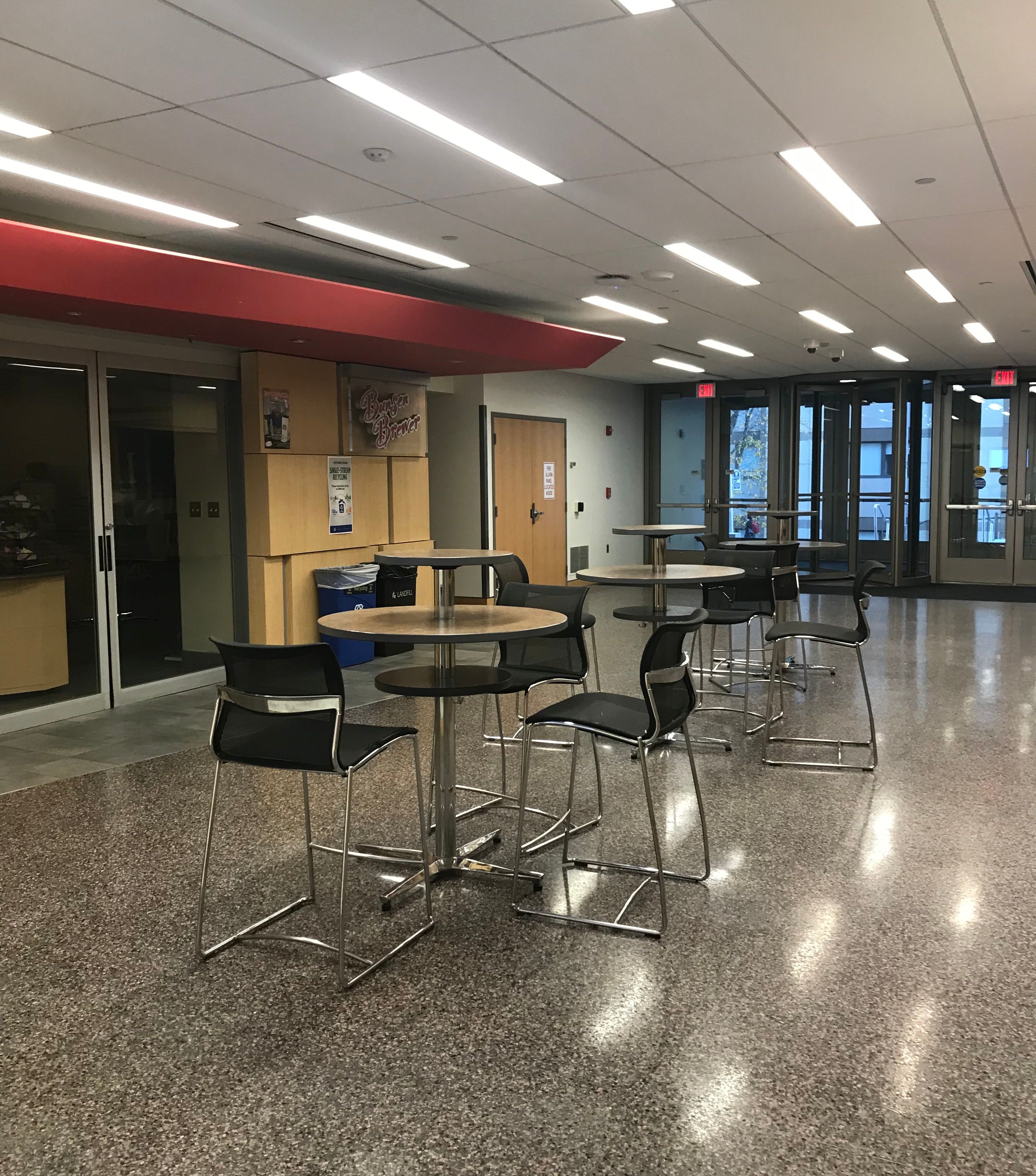 Sure, it’s a bit of a climb but there are quite a few spaces for studying. If you’re someone who doesn’t mind getting up early, Chevron is open from 6:30 am to 11 pm on weekdays. But if you’re not a morning person, try going to Chevron on a weekend between 8:30 am to 6 pm. There is practically nobody there, so you have the building to yourself. The only downside is that the Bunsen Brewer is closed, so you’ll have to bring your own food and coffee. 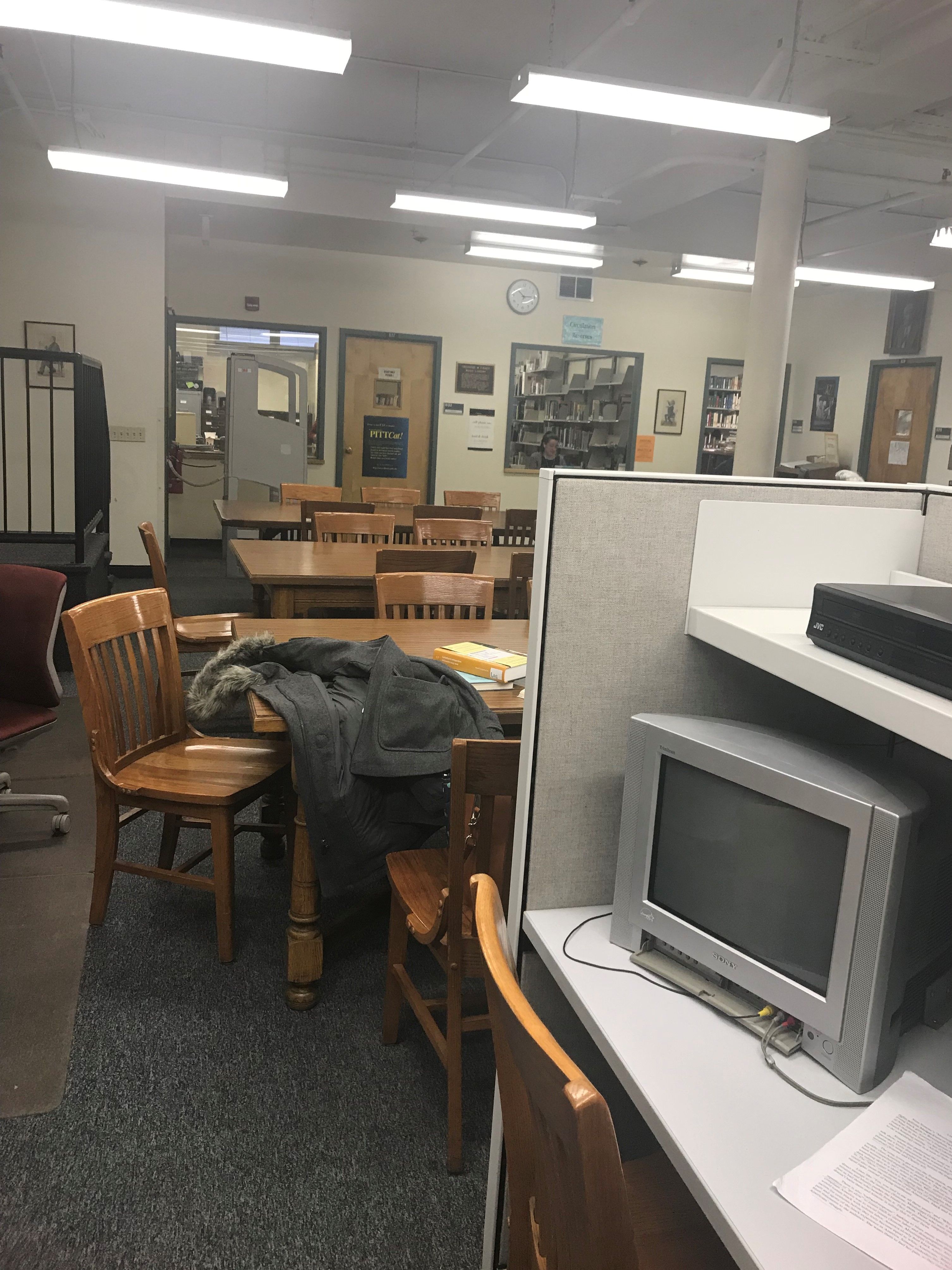 The music building in general is an overlooked place. If it wasn’t for the sign, then most people would just think it’s a smaller church or another part of Bellefield Towers. But, that means less people for you to worry about when studying. Take the stairs down to the ground floor and there should be a sign designating the library. It’s like a fun-sized version of the main floors in Hillman, but without the people. 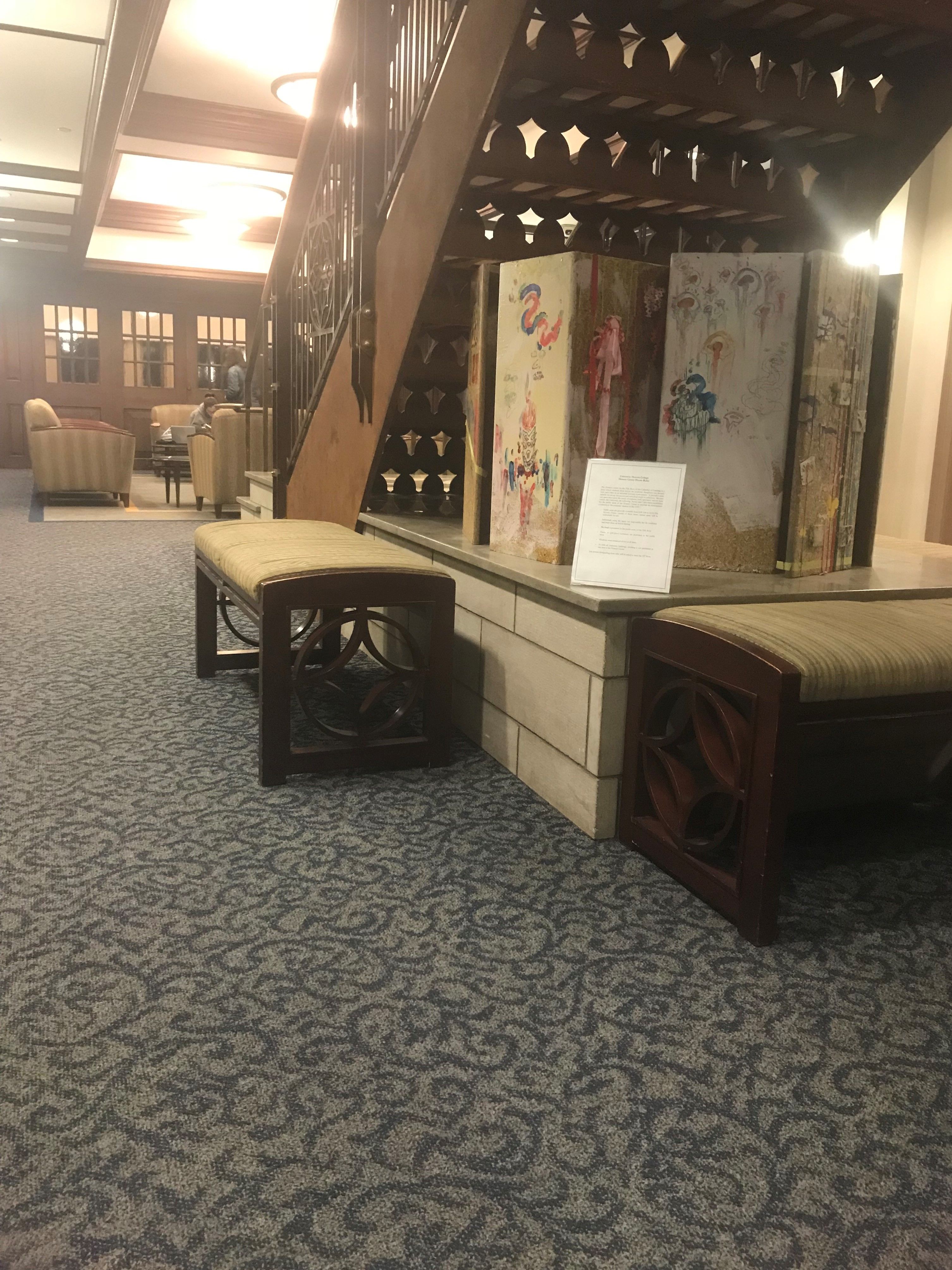 A lot of people know about the Honors College and how it’s a great place for studying but rarely do you see many people there. If you like studying during the day or in between classes, this place is great. There are very few distractions except for the occasional passerby. It doesn’t get too crowded but there are more people at night, so you might compete for outlets. If this happens, try going to the 4th, 13th or 23rd floors. 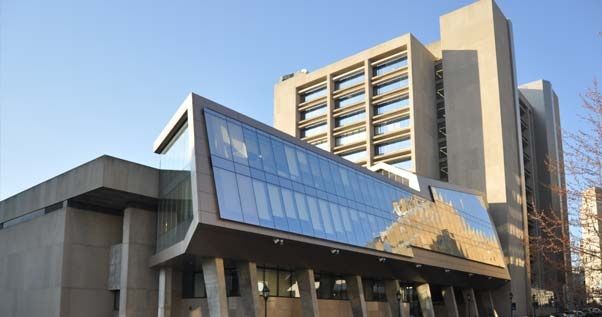 Photo courtesy of University of Pittsburgh

Who said only engineers go into Benedum? I feel as those who aren’t engineering majors or don’t have friends who study here may overlook this place. But if you don’t mind doing an all-nighter or are just a night owl, then this place is fantastic because a lot of rooms are open and have plenty a space for group study sessions. Plus, if you’re a visual learner, most rooms will at least have a drawing board with an eraser. It’s also a good, nearby place for those who live on upper campus. 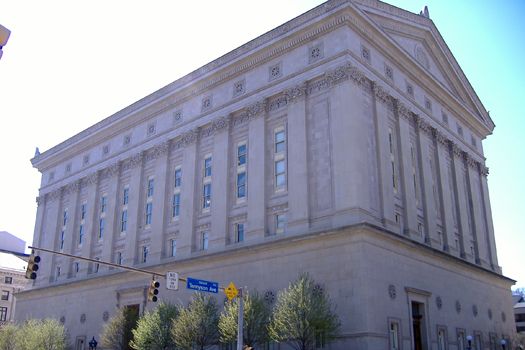 Considering that this building holds the Office of Admissions and Financial Aid, it’s safe to assume that most people don’t go there every day. Take the stairs to go to the second and third floors and you’ll find a beatifully constructed area with some great tables for quiet study time. 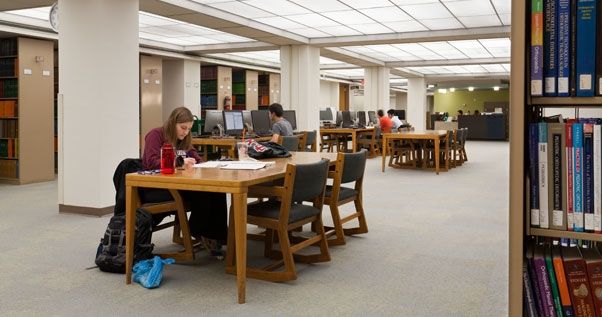 Photo courtesy of University of Pittsburgh

If you’re an undergraduate, the idea of studying in the School of Medicine may seem daunting, but don’t worry. The people there don’t care if you’re an undergrad or not. However, if you’re going there on the weekend after 9 pm, make sure to bring your Pitt ID because you need that to get in. The best place to study is the Falk Library on the first floor. This place is very quiet but it's nerve-wrecking like the fourth floor of Hillman. You can also book a study room.

Have a happy finals week, and may the odds be ever in your favor.