He was deemed unfit to stand trial

Adam Busby, 69, the man charged with sending 40 bomb threats via email targeting Pitt in 2012, will not be extradited to the United States.

The Sheriff Court of Lotham & Borders in Edinburgh, Scotland, found that he is severely ill and is not fit to stand trial. He was diagnosed with multiple sclerosis and is bedridden with dementia.

Due to his illnesses, he will not be extradited to the United States. 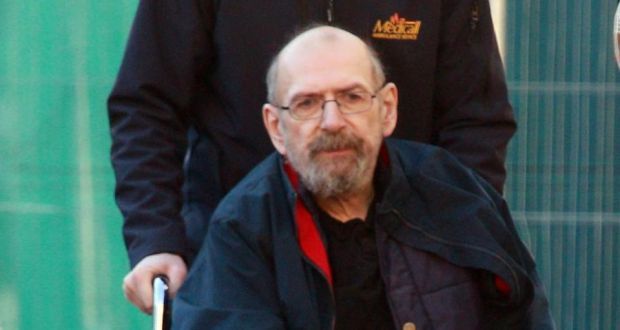 Busby has resided in a nursing home since 2012 and is not fit to travel.

Busby is a member of Scottish National Liberation Army (SNLA), which seeks independence from Britain.

He faced a slew of charges: 20 counts of wire fraud, 16 counts of maliciously conveying false information, two counts of international extortion and one count of threatening a federal officer.

In 2012, Busby sent 40 bomb threats via email to media outlets in Pittsburgh. The emails stopped when Pitt took down its $50,000 reward for information leading to Busby's arrest.