Let’s see if our ‘year of diversity’ made an impact

Diversity has been a hot topic the news lately. What sparked the conversation? Recently, President Trump has stated he wants to investigate colleges that give preference to students based on their race, which he claims puts Asian American and White students at a disadvantage.

This past year at Pitt decided to celebrate differences with a “year of diversity”.  So I decided to put that title to the test and see whether students at Pitt really cared about diversity. 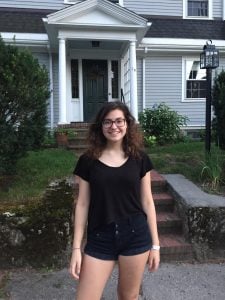 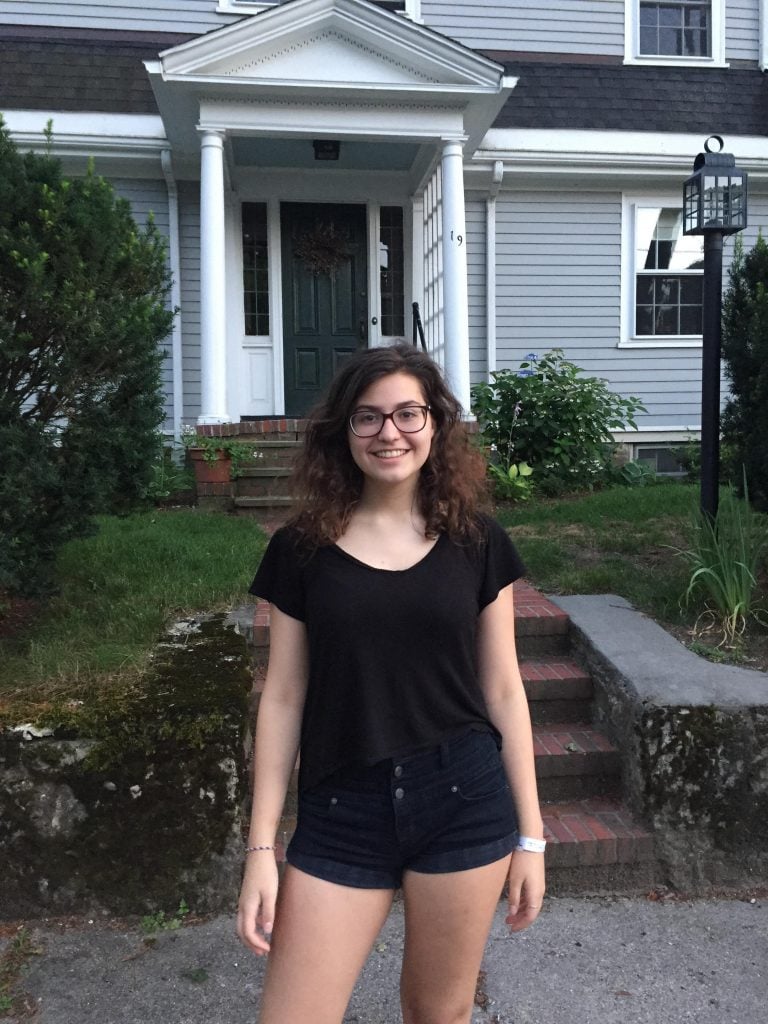 Diversity is important because without it, college turns in to an echo chamber and there’s no diversity in ideas.  You can’t learn like that.  Plus, you can only be a better person after hearing someone else’s idea. 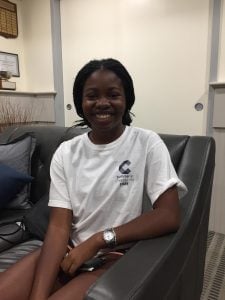 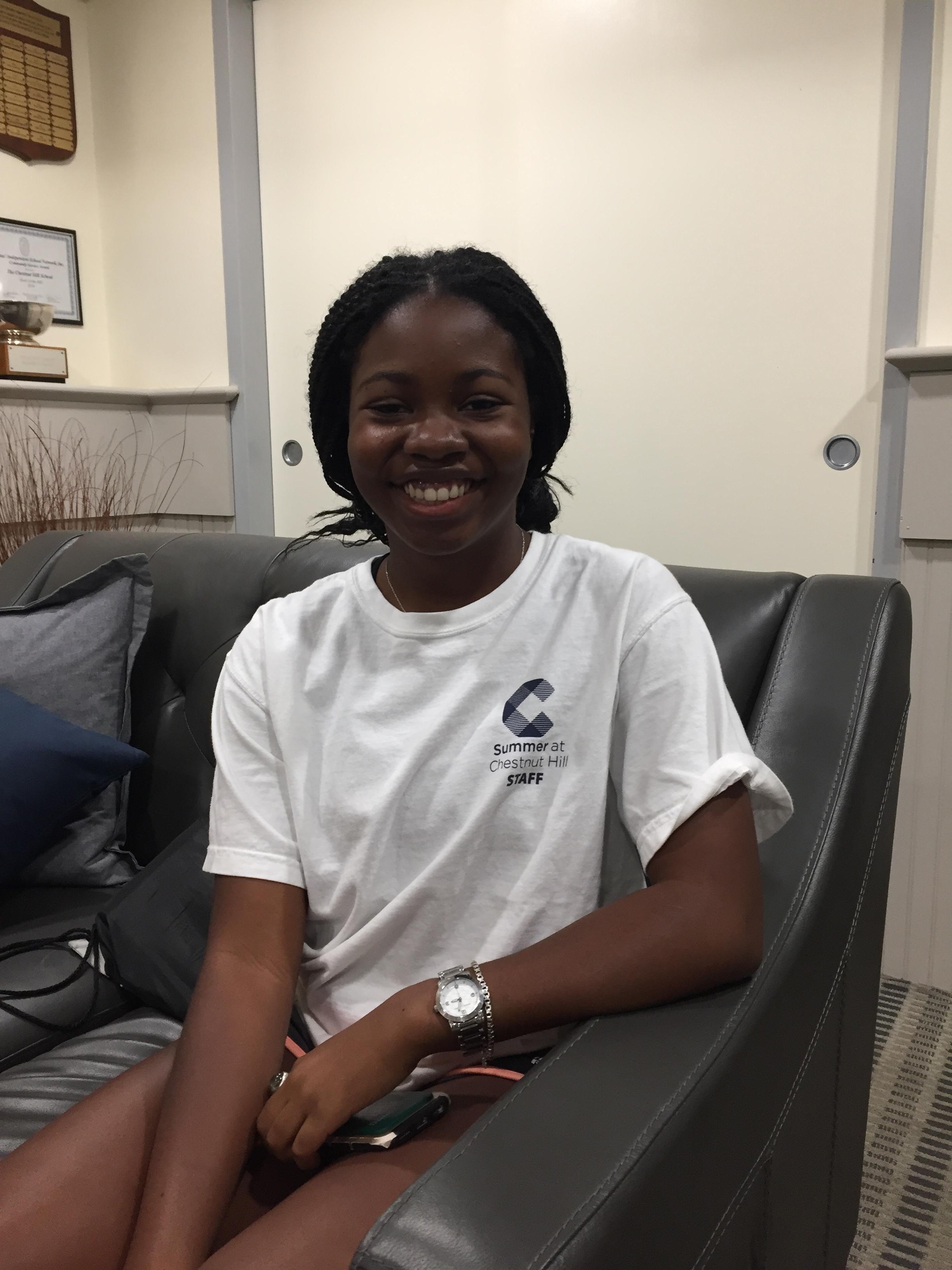 Diversity is definitely important. It’s not just in skin color, but also ethnic background and economic status and so on.  I grew up in a white neighborhood, and even though it had no negative effect on me, having the ability to discuss it with people like me and people who aren’t like me helped me grow as a person. 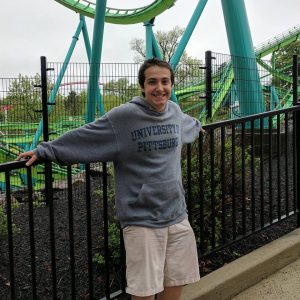 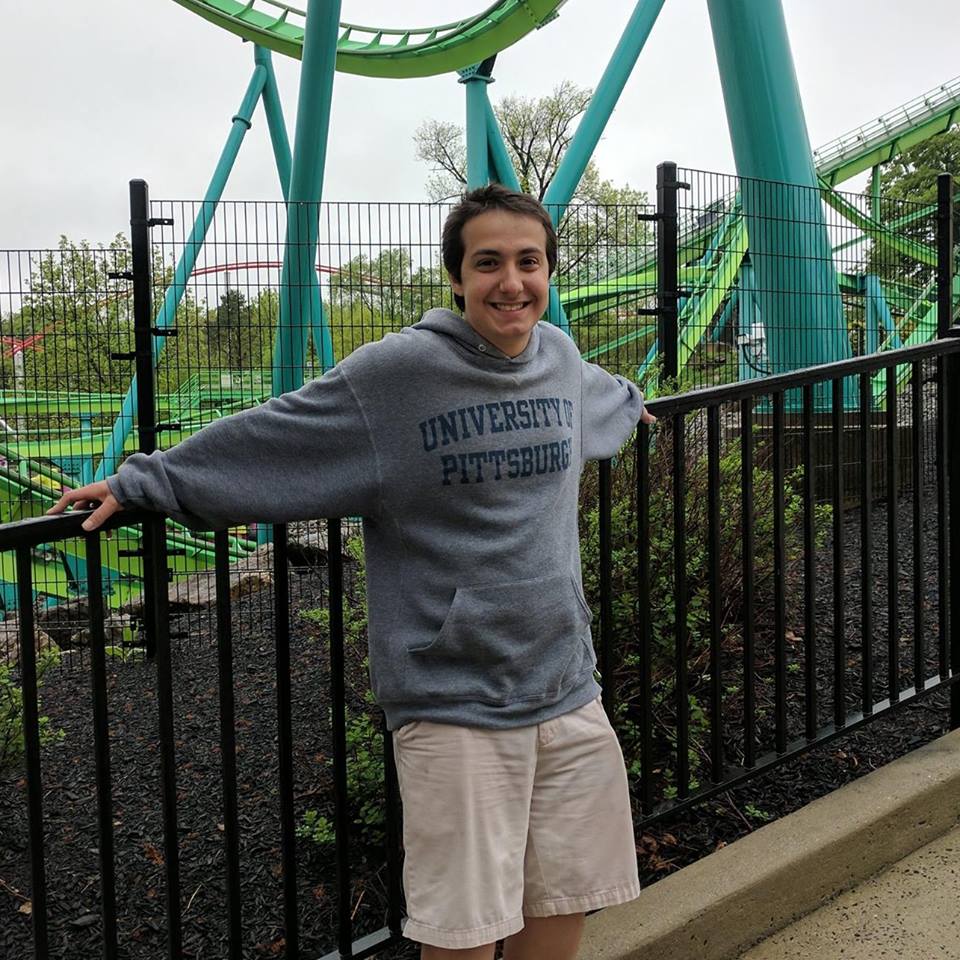 Diversity is critical in a college environment. One of the things that I looked forward to the summer before my freshman year was the varieties of people that I would meet. Each and every person I have met throughout my college experience has come from a different, unique background, each of which offered a new perspective for myself to understand and learn about. 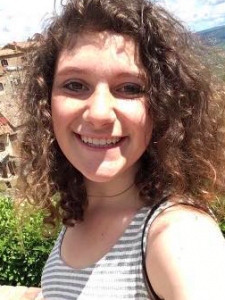 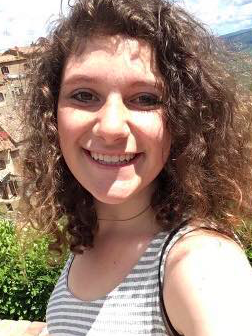 While diversity promotes acceptance and tolerance, diversity on campus is what one makes of it.  Students can actively avoid diversity or become better acquainted with cultures and views outside of their own.  While active ignorance is narrow-minded behavior, it is permissible making diversity on campus a sell for perspective students. 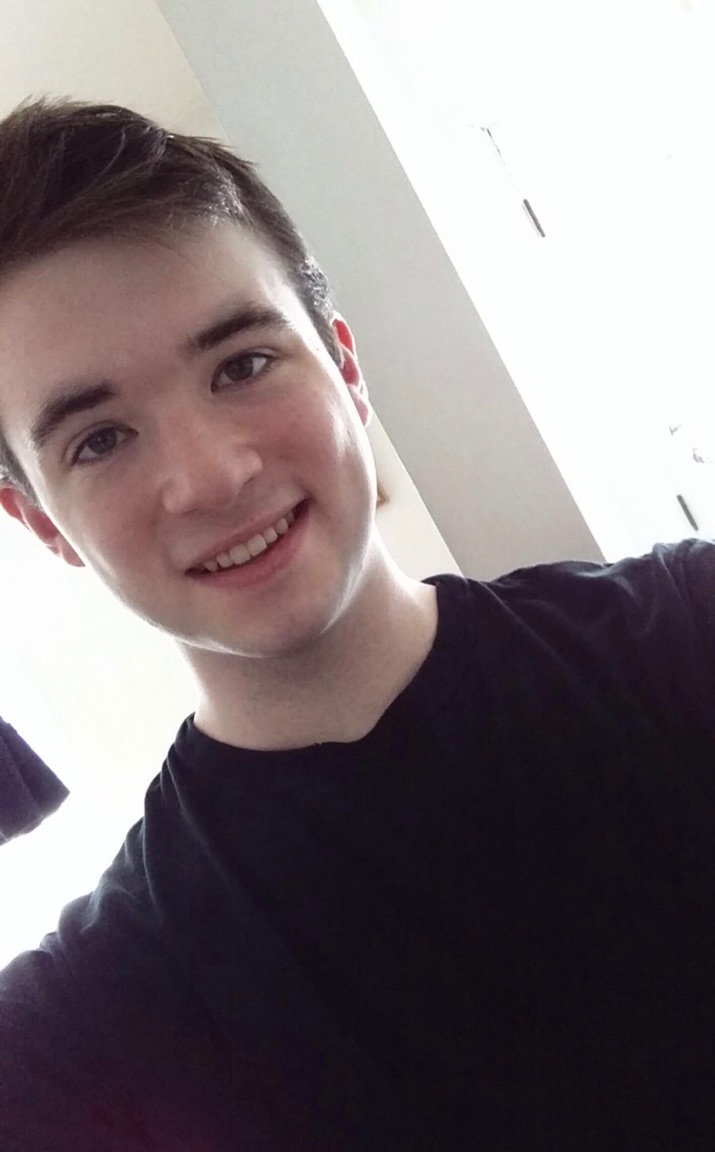 Diversity is important because, frequently, we receive confirmation bias of opinions or skewered views due to similarities of those in a group. However, with diversity, new ideas, and perspectives can be shared, and from this, more successful advancements can be made. I always enjoy meeting someone with a different religion or culture because I gain new information from them about the world. 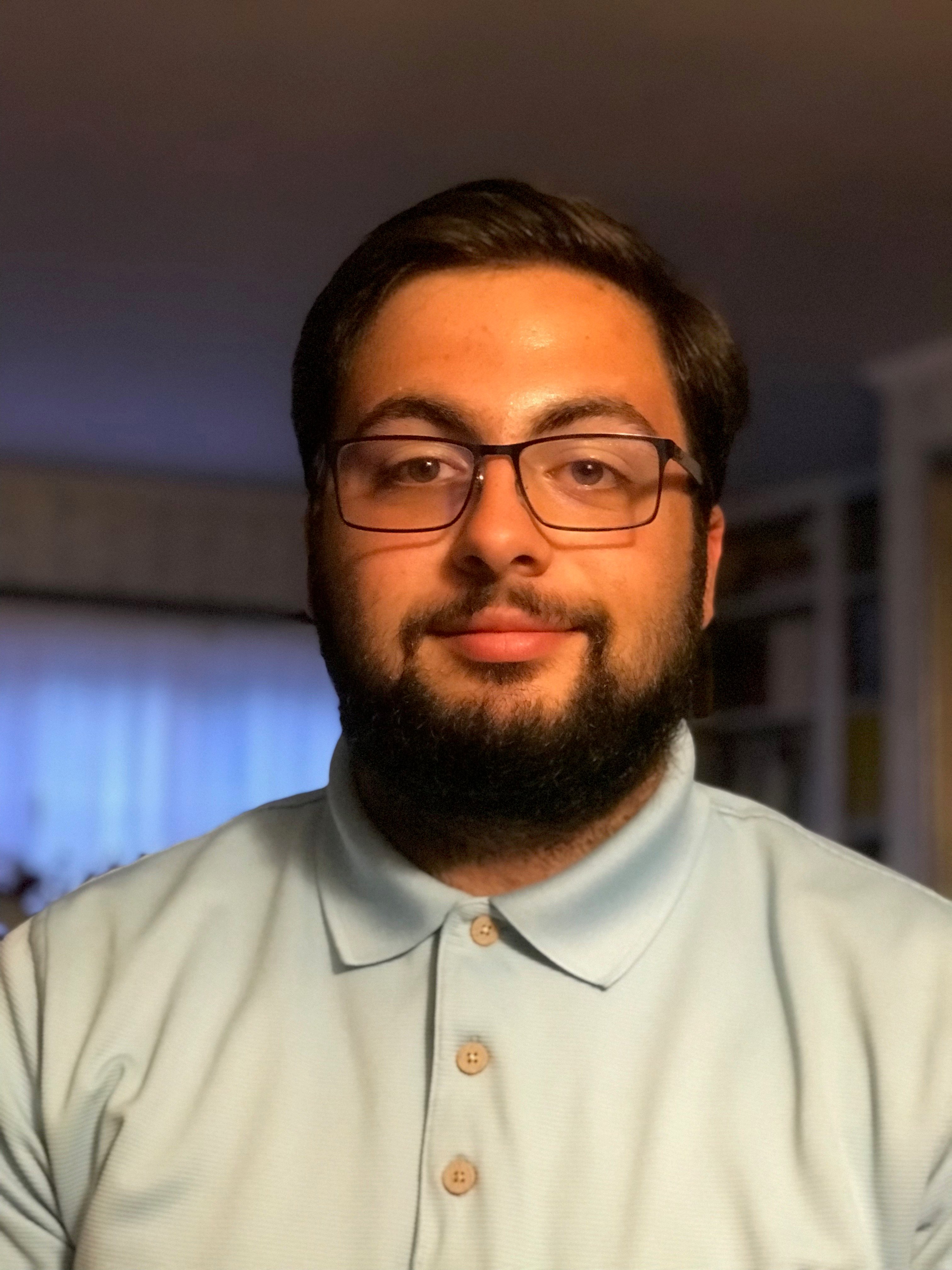 Even though I wasn’t in college for long, I don’t think diversity is important because I pay more attention to my education than I do to whether or not my school is diverse. Having a diverse community would not affect me at all, nor do I think it truly matters. 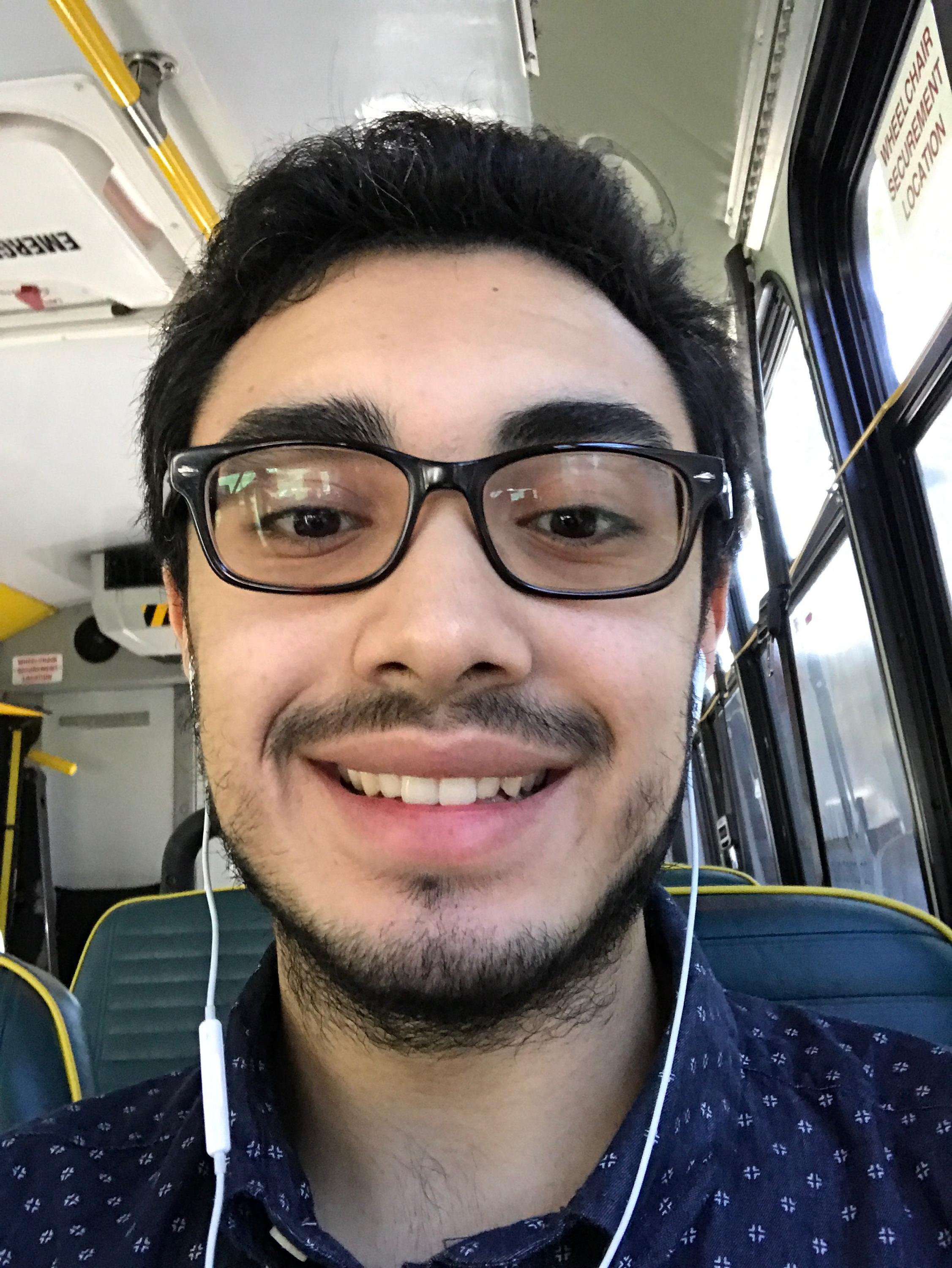 I think diversity is important but we need to reevaluate the definition of diversity; it’s not just color.  We need a diversity of political opinion, religion, and criticism as well.  The problem with college campuses is that there isn’t an equal number of professors and administrators who aren’t liberal.  That’s not necessarily a problem, but college should be a place of discovery for the student. 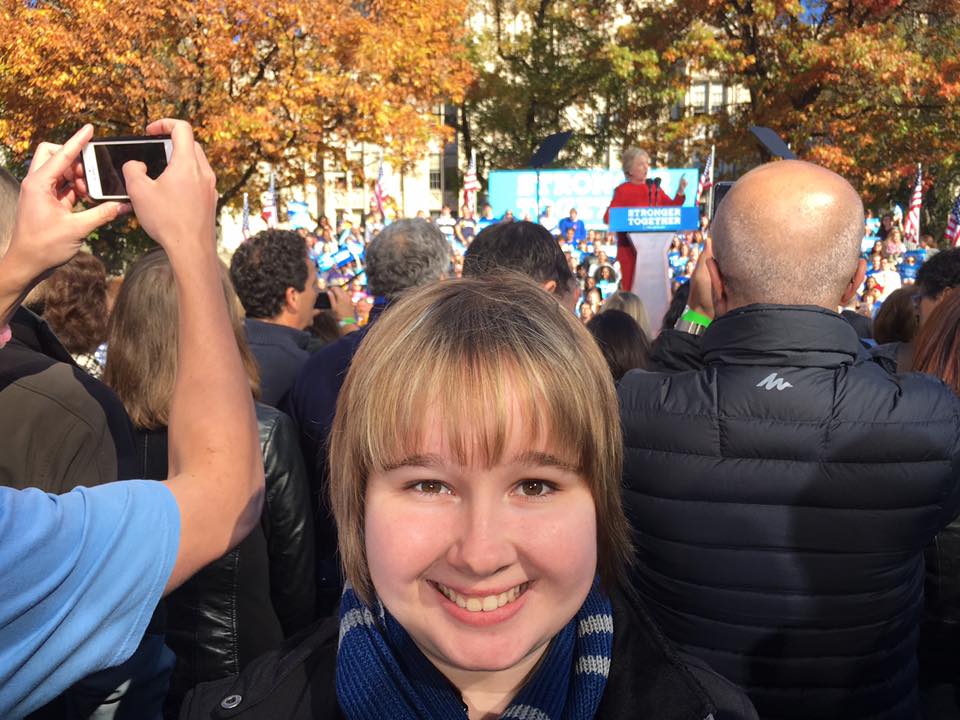 Diversity in college is key.  Going to college is about broadening your horizons and learning from students and professors.  College is supposed to help you learn more about the world, even if you’re 20 minutes from your house.  When the student body is diverse, everyone can learn beyond their experiences.