Edward Michaels, the director of the counseling center at Pitt since 2015, has been arrested on charges he was in possession of child pornography. According to a police affidavit obtained by the Post-Gazette, Wilkinsburg PD received a tip that  Michaels had photos of young girls in his home.

These photos included girls in “various stages of undress” as well as a nude girl posed on a bed. There were several hundred printed photos as well as two laptops and two USB’s, according to US News. Over 100 of the printed photos found contained inappropriate photos of minors. Michaels has been arraigned and was “released on non-monetary bond,” according to the Post-Gazette. A hearing is scheduled for the morning of June 1.

This release of this news has been extremely concerning for all students and faculty at the University of Pittsburgh. Despite his position being administrative, being place on leave, and the fact won’t be assigned students to counsel, according to a statement made by the university, he is still very much part of a department that is considered a safe place for all students. 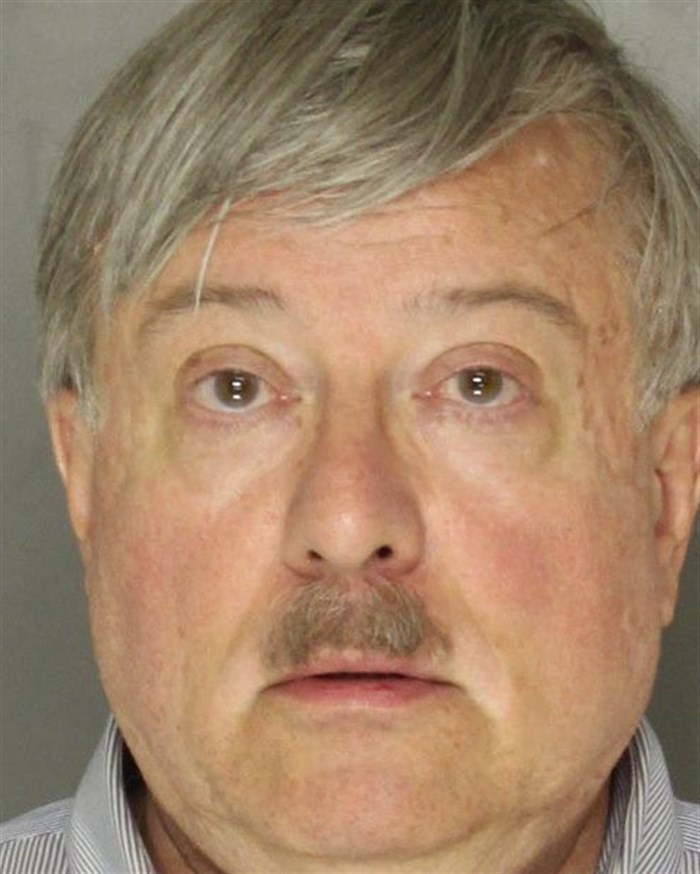 Aiking Jessie, a psychology major who graduated this past spring told The Tab that despite his position being administrative, “this just makes me question the clearance process to be working with people. Especially impressionable college students who are looking for some help and guidance. I jut don’t want them to ever be taken advantage of.”

A student who wished not to be named told The Tab, “The situation is a shame. We really need better people who work in the counseling center. I was there multiple times for my depression, and they used to have some really good therapists, but they left so now it’s shitty.

“Knowing that someone helping to run a center that is supposed to be a safe space can commit this crime is disgusting. It makes me feel uncomfortable just going there, and I’m sure I’m not alone. If he got away with it for a while, are there others?”

“This is a disgrace, but so is Pitt’s counseling center as a whole. Good to know that while students can’t get appointments for months when they’re in serious trouble, the head of the operation had different, more sinister things on his mind.
Although the two aren’t directly related, maybe this is a wake up call to how Pitt should be treating mental health in their students. Hire people that care, hire more counselors. Here’s an opportunity to turn it around. Do better.”

In regard to the center’s inability to accommodate student needs she commented, “It’s a shame Pitt prides themselves on inclusion and care and can’t even provide basic access to mental healthcare for their students. Especially with how much we pay in tuition.”

Considering the students’ lack of trust in the counselling department before this news, there is no doubt that distrust in Pitt’s ability to properly care for their students will rise.