Google and Uber are opening new research sites in Pittsburgh

They’re taking the 412 from rust to shine

Everyone in the Pittsburgh area has seen Uber’s new collaboration with Google on the self-driving cars. Not only has Google begun opening their new headquarters located in Pittsburgh, they are also planning on opening new research launch sites with Uber as well, not too far from Pitt and CMU’s campuses in Oakland. 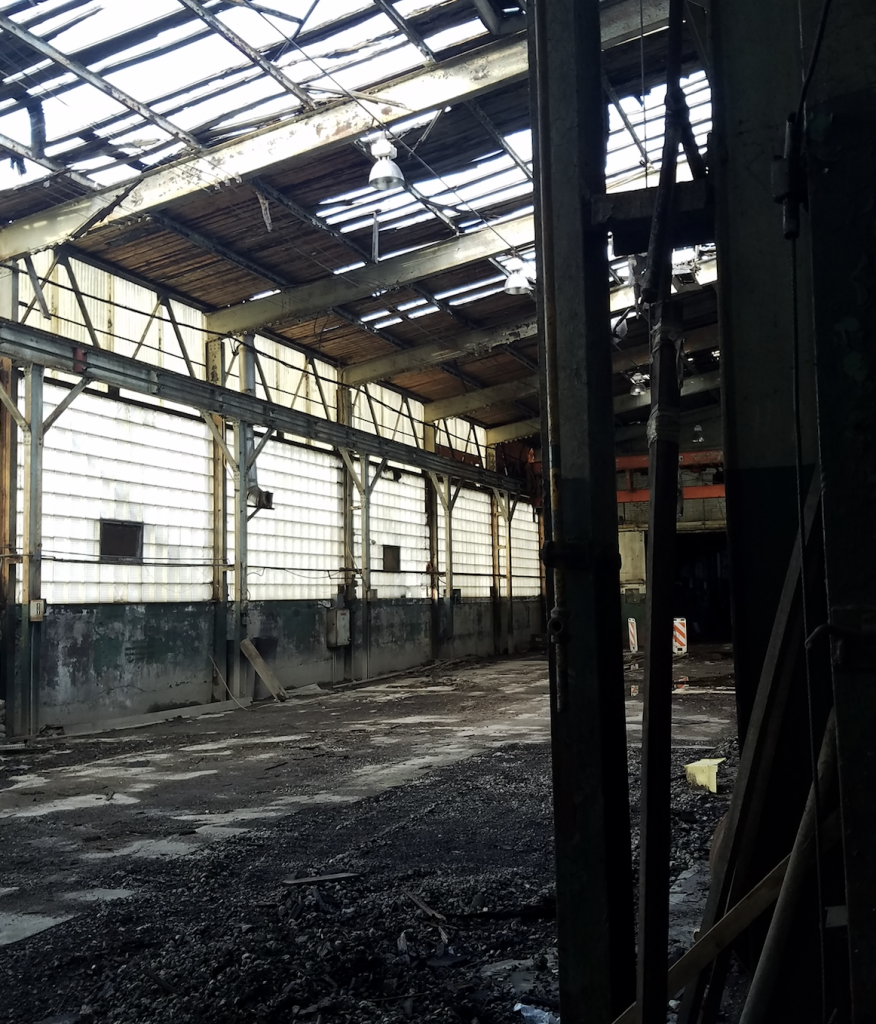 Along the Three Rivers Heritage Trail exists one of the last vacant Monongahela river-front properties in the city of Pittsburgh, Hazelwood’s once abandoned, historical railroad roundhouse, which is now being converted into an energy-efficient Advanced Technologies Center for the self-driving cars the businesses have been working on. 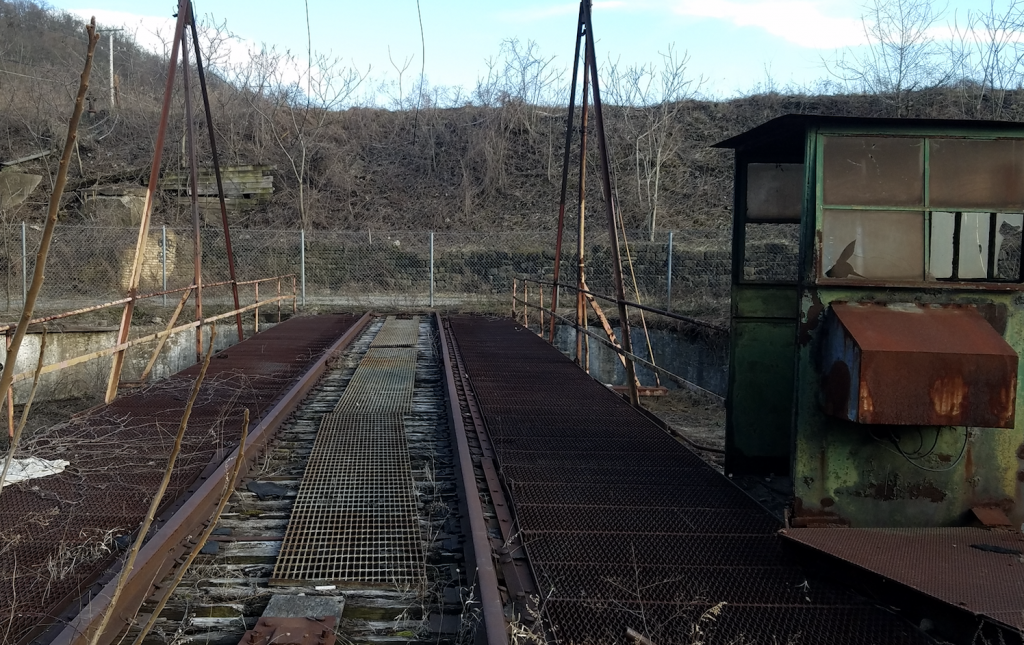 The companies have already begun construction. They have started replacing the old railway track system–equipped with tunnels, trestles, and intersections–on the property with new roads where new prototype cars can actually test drive on. The old roundhouse is crumbling now, but will soon be restored with the original character of the building in mind. What once was an old LTV Coke Works site has now been renamed the “Robot Roundhouse” by a few Carnegie Mellon robotic and engineering students! 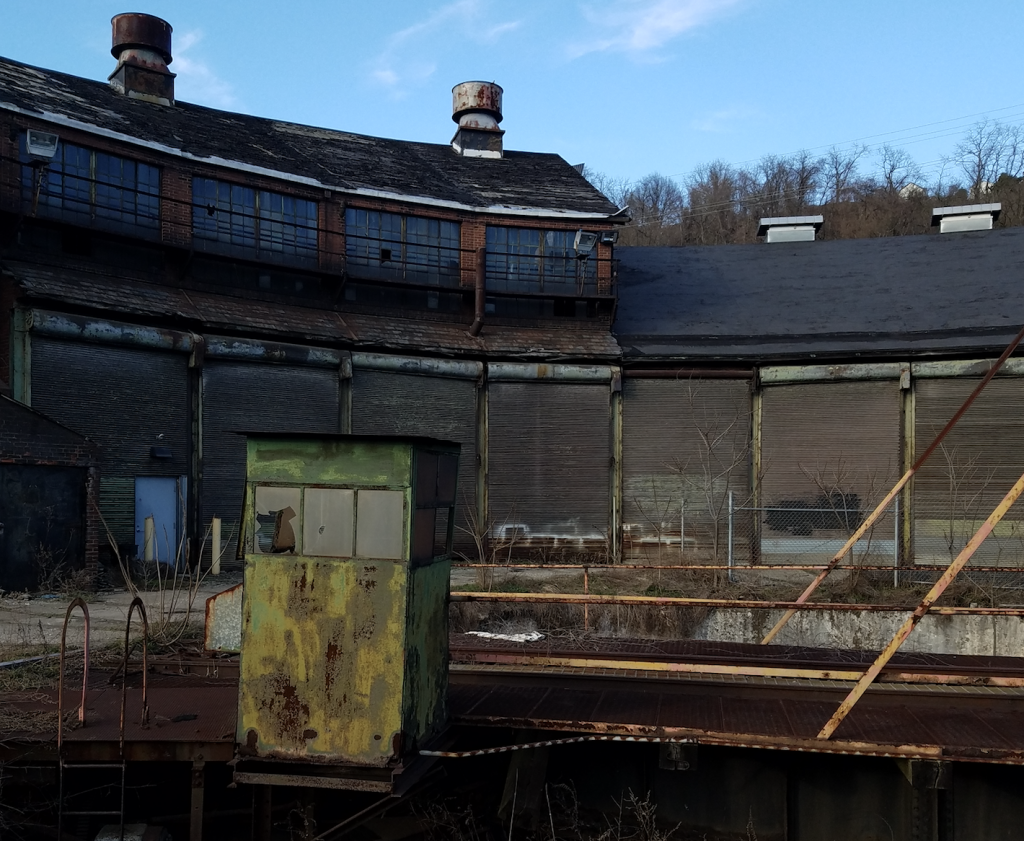