If you tell me I can’t do something, I am going to find a way to do it

There is a strong stigma in society that women should not wear skirts that are “too short” or “too revealing.” Women are often shamed for wearing things like that little black dress that reveals thigh skin, or a flowy circle skirt that is “too short.”

But whose standards are we following as a society? Who decided that a female wearing a short skirt – regardless of how she feels about it – should be labeled a “slut” instead of being able to be confident in the outfit she chose? When did society decide that tearing women down was better than building them up?

Women today are more powerful and united than ever before, we have the ability to stand up for ourselves and change the ideals and standards of society that we don’t support, or those ideals that don’t support and encourage us. Stand tall, be proud, and be confident, because if you think that you are rocking that dress, girl…you are.

I have always had an entrepreneurial outlook on life, and so a few years ago when I was put into a situation pertaining to this issue, it really opened my eyes to the problems that people choose to just deal with or ignore instead of finding a solution.

I was at an outdoor shopping mall with a few friends, and I was wearing my brand new Kate Spade dress. 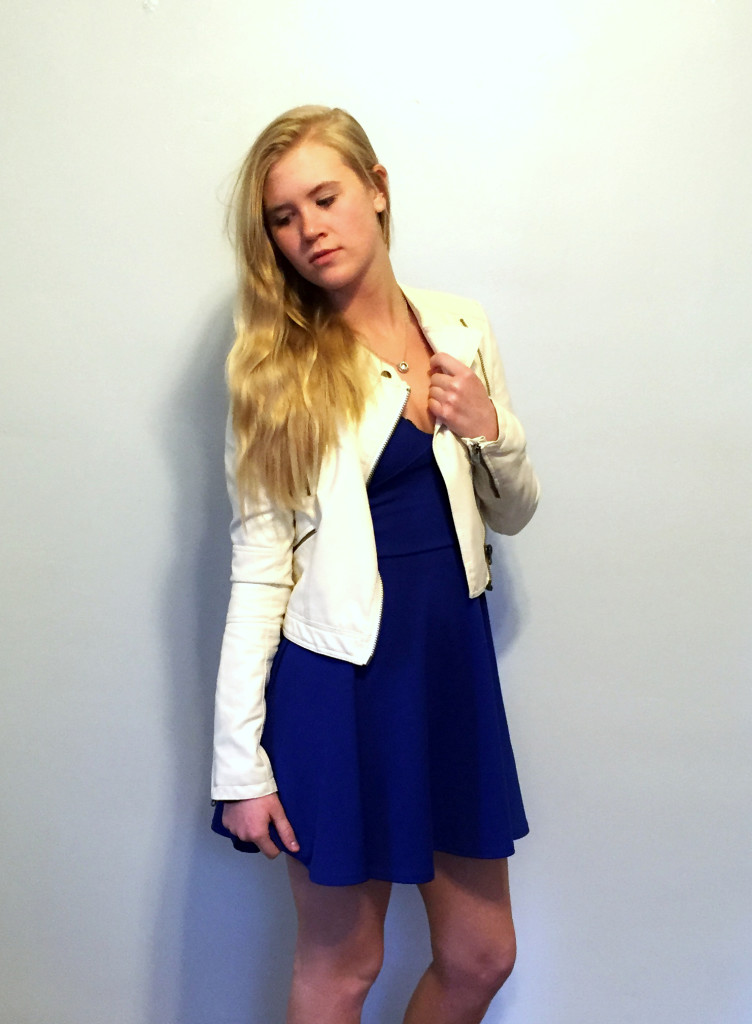 I was so excited about being able to wear it – the sun was shining, and I was shopping with the people I love. The day was perfect! A few hours passed and the wind started to blow harder, which meant my dress started to be a little bit more difficult to handle than the denim shorts my friends were wearing. The bottom of the dress started to blow around and I was forced to use one of my already full hands to grasp the corner of the fabric close to my skin.

I was struggling with my shopping bags and the smoothie I had just purchased, and this was becoming increasingly difficult. This is when one of my best friends looked at me and said, “You shouldn’t have worn a dress. Shorts are easier to deal with and you didn’t need to dress up anyway.”

I am not one of those people. Instead of sitting back and ignoring the issue, I wondered if I could find a solution for it.

I jumped into the design process shortly after this happened. I was determined to find a solution – after all, no one should be able to tell me what to wear. If you tell me I can’t do something, I am going to find a way to do it.

So here we are, almost two years later. I spent countless hours with my team doing research by talking to girls and women around Pittsburgh, and eventually came up with an idea that could satisfy most of the wants/needs discussed. 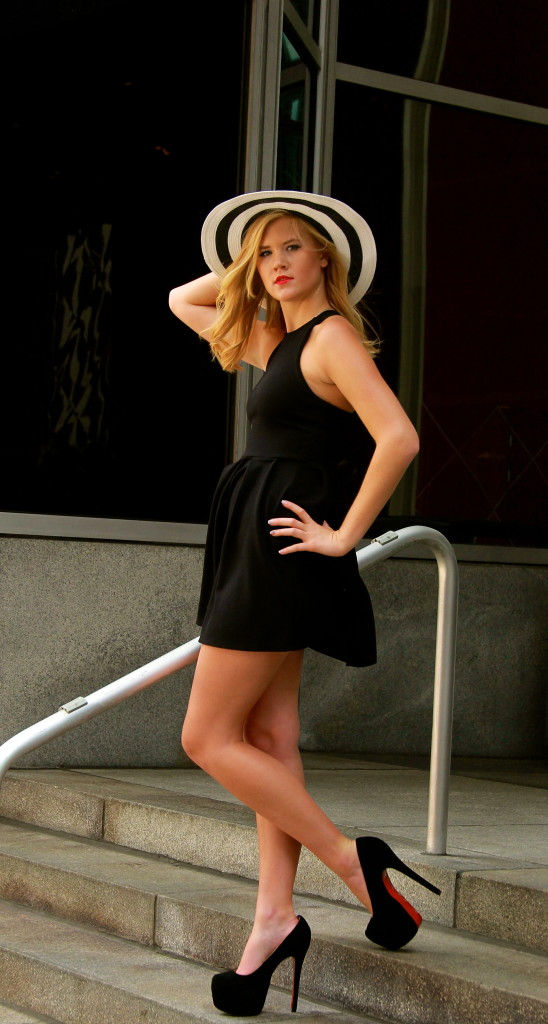 I tried to design a product that would exude confidence and happiness, regardless of the weather, event, or people. When I am choosing what to wear, I want to walk around with a smile on my face (because I look good and I know it). But as I was doing my design research, I realized that there is more to it than that.

“I never wear dresses because I can never be fully comfortable. I always feel like my skirt will ride up or be blown around and someone will see underneath. I just don’t want that.”

“I’d just rather wear pants a lot of the time. Skirts and dresses are too much work. You are either constantly pulling them down or physically holding them by your side. Pants are easier.”

“Last time I wore a dress, I bent down to pick something up and had, like, four or five guys just start shouting and whistling at me. I felt really uncomfortable and had to leave.”

Women are often shamed into avoiding wearing certain things for fear they will be ridiculed, embarrassed, or put into a fearful or aggressive situation. This was not only a confidence issue, but also a safety issue.

So I designed a skirt that would let me (and anyone else who wears it) feel empowered and confident when wearing it. I want to wear what I choose to, and what makes me happy – regardless of anyone else.

The design process was a lot of trial and error. I had to measure resistance to wind speeds corresponding to the weight I wanted to make sure it would be effective in all situations. I discovered my first successful attempt with a design of varying weights sewn into the hem that neutralized the motion of the skirt due to wind or other motions. We are currently testing a new design with a flexible hem insert that could be more effective. 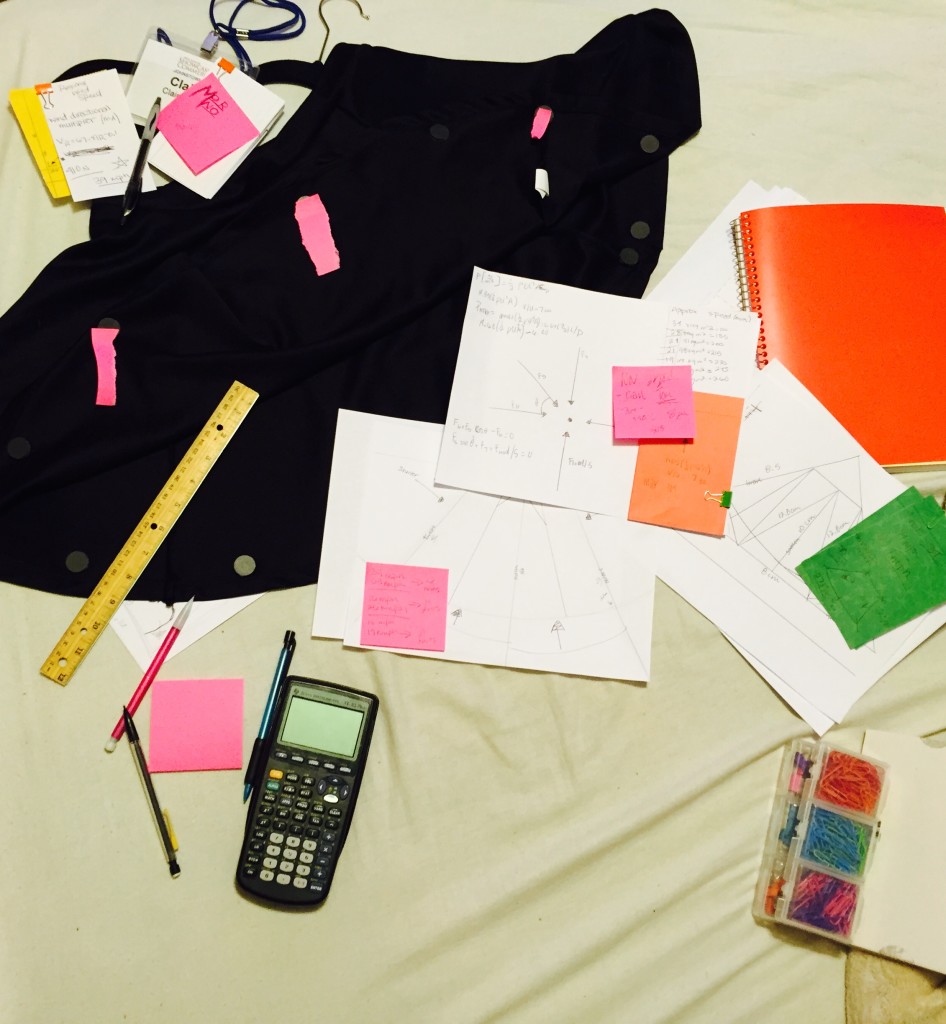 My skirt, appropriately named “The Monroe” (now shortened to Monro), is a weighted skirt design that is resistant to wind, bending motions, twisting motions, and wardrobe malfunctions. I feel so carefree and confident while wearing it, and the girls who have helped me test the skirt say they feel better about being put in any potentially aggressive situation. 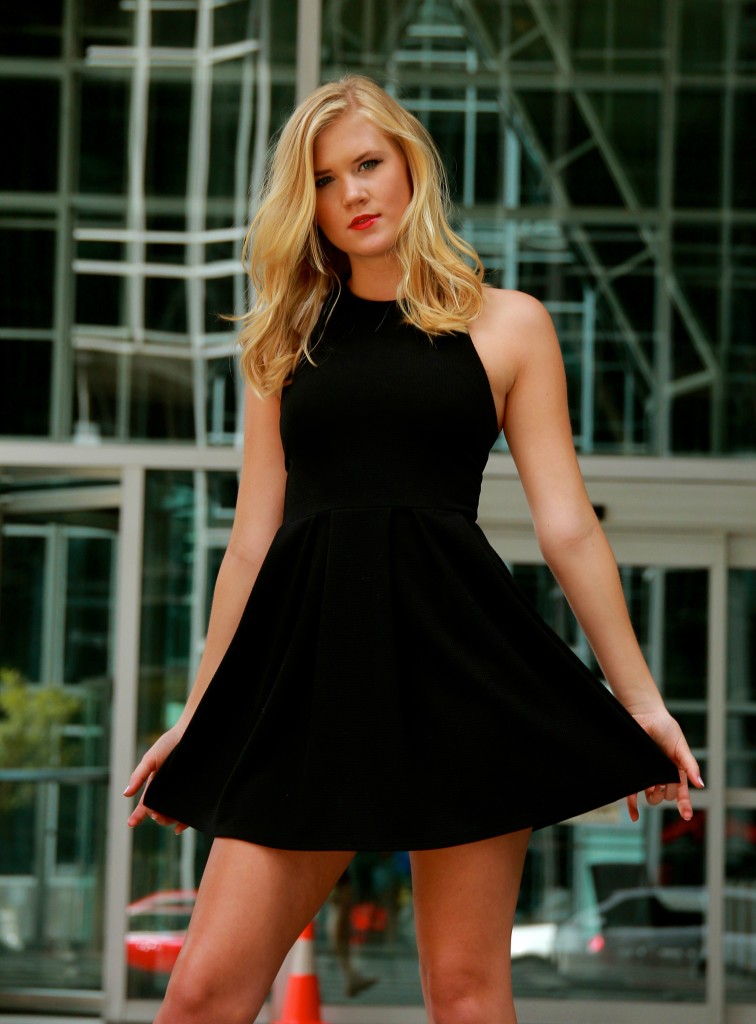 Monro is going to be presented at pitch competitions to raise capital for development and production, and honestly I couldn’t be more proud of myself for standing up to what society told me I cant do, and changing the scenario.

If anyone tells you that you cant do something, instead of blindly following his or her advice, think instead about how you can change the situation. You have the power to change what you don’t like.

“I think this skirt has already had a big impact on me and my friends. We can go out regardless of the weather or where we are going…wearing whatever we want.” 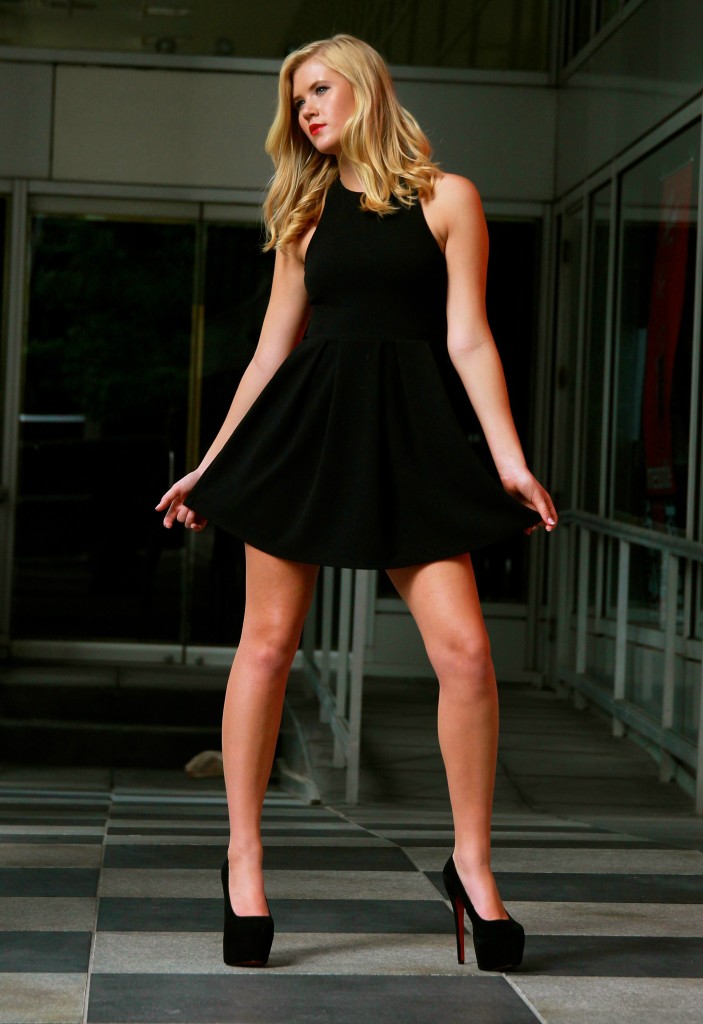