I’m not experimenting, and I’m not ‘just a lesbian’

This week, students are celebrating Pride Week with free hugs, dancing and other community building events around campus. To highlight the LGBTQA+ community, the Tab was fortunate enough to interview fellow Penn State student Jillian Cartwright about her personal journey.

Jill struggled with the public perception of her sexual orientation throughout high school until her senior year when she couldn’t hold back who she really is any longer. This is her story: 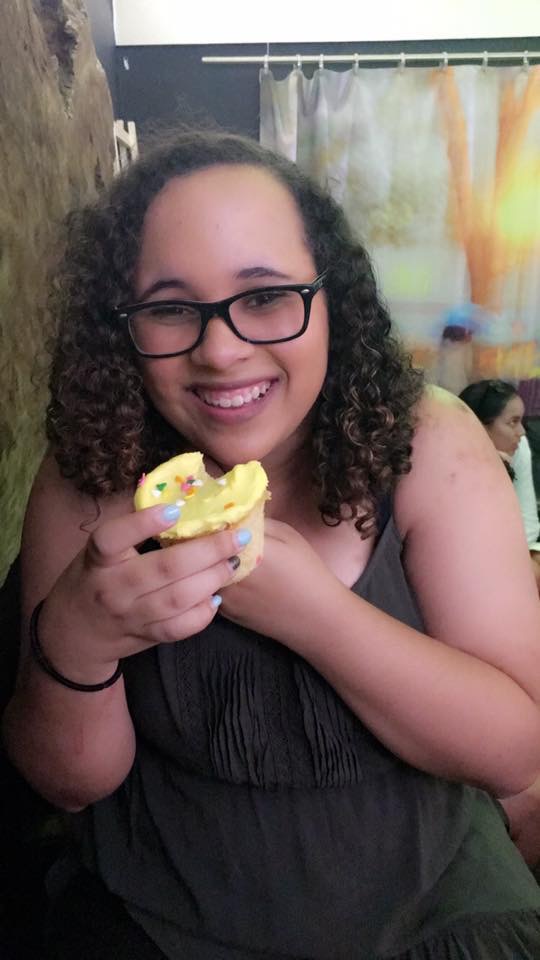 The first time I knew I wasn’t straight was in fourth grade. There was this girl in my class that everyone thought was a lesbian. It got me thinking, and I just knew that I liked girls just as much as I liked boys, but I had seen how much everyone avoided her, so I decided it was better to keep my mouth shut.

These feelings didn’t really resurface again until I began high school. In ninth grade, I started to have feelings for my best friend at the time. It was different than saying, “I love you” in a platonic friend way. I would often get jealous of her boyfriends, just because she would always talk about them, and I was mad that she wasn’t dating me instead. She didn’t know that I was in love with her and I had no intention of ever telling her.

In my high school theater department, there were gay people. It wasn’t a shock or a new thing–it was just accepted. There was this one boy who was bisexual. He always said he was 60/40, with the larger part being attracted to males. I thought it sounded pretty legitimate, but everyone made fun of him behind his back claiming he was just gay, but didn’t want to fully come out of the closet or commit to it. That’s when it hit me. Being bisexual is not as accepted as being gay or lesbian. People can’t really fathom the idea of being attracted to more than one gender. It occurred to me that if I came out people might not believe me. They might say that I was doing it for attention or that I wasn’t really bi I was just on my way to being a lesbian. I was scared of what they would say behind my back. 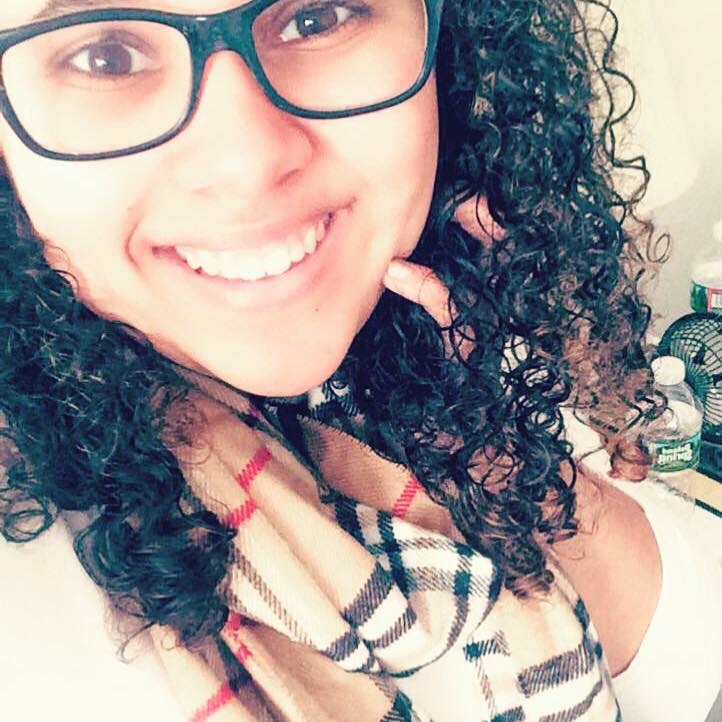 That’s when it hit me. Being bisexual is not as accepted as being gay or lesbian. People can’t really fathom the idea of being attracted to more than one gender. It occurred to me that if I came out, people might not believe me. They might say that I was doing it for attention or that I wasn’t really bi, I was just on my way to being a lesbian. I was scared of what they would say behind my back.

During high school two of my friends came out. My opinions of them didn’t change, but my feelings for one did. Junior year we had math and lunch together. She was smart, funny and attractive as hell. When she was having troubles with her girlfriend one day, she told me, “I will never date another bisexual girl again. They’re too much. I can only date other lesbians from now on.”

From that moment on my heart was a little broken. I knew she and I would never date, but there was that stigma again.

Would lesbians not date me because I’m not ‘gay enough’ for them? Would they think that I’m just a stupid girl experimenting? I was scared of coming out and the reactions people might have. I felt like there was this stigma about being bi, that we’re a bunch of greedy people or that we’re girls who are just experimenting. Going into my senior year, I still had a crush on her. I started to accept it and started to open myself up to the real possibility that I was bisexual. The day finally came when I wanted to tell people.

I walked into my mom’s room as she was half asleep and told her I was bi. In her sleepy haze, she hugged me and said, “Okay honey, let me sleep.” I then told my dad who said he was happy for me and that college is a time for finding yourself and he was excited for me to do just that. The next day my mom gave me a proper coming out hug and said she was happy for me.

The only other people I told at school were my friends at my lunch table. People think that coming out of the closet means coming out to everyone all at once– but it doesn’t. You come out to whomever you’re the most comfortable with. Telling my theater friends I thought would be different. I was scared that my female friends would think I was in love with them or they would be afraid to change in front of me for fear that I would stare at them. So I kept it a secret from them. I just didn’t want them to think of or treat me any differently.

By graduation, only a handful of people knew that I was bisexual. I had it good. Some of my friends who knew hung out together so much that we started to call ourselves the “queer squad.”

During the middle of the summer, everything changed in a good way. My friend guy friend came out as gay. He had the courage to come out when I didn’t. He had three years of high school left and was facing it head on. People loved him no matter what.

That gave me the strength I needed. I finally came out on National Coming Out Day in October of 2015. I posted it on Instagram and was so nervous for the response. Within minutes over 50 people had liked it and comments came pouring in on how much everyone loved and supported me and that they were proud of me. My eldest brother texted me saying how proud he was of me and that he loved me no matter what. My high school theater friends texted me asking why I hadn’t told them sooner. My fears had all been for nothing. 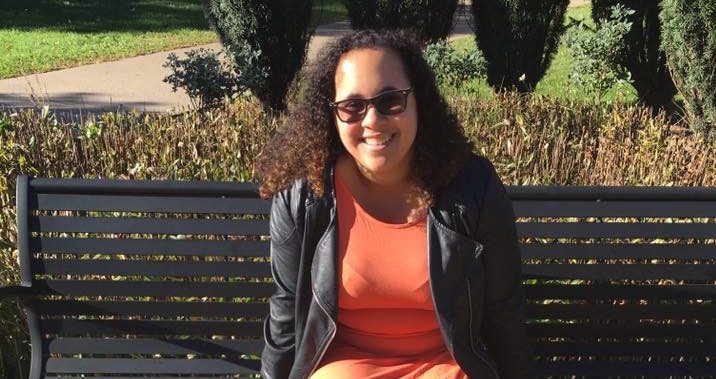 But with college came a new set of challenges that I didn’t foresee. To some people, I was a novelty item. I get asked a lot if I would have sex with my female friends. It’s always a weird one to answer because I don’t see them in that light. It makes me kind of feel like I’m just there as a confidence boost of, “yes I’m attractive, my bisexual friend would sleep with me.” It makes for a weird dynamic. It’s just uncomfortable because I know if I reversed the question and asked them, they would immediately be uncomfortable. They would probably laugh and say, “sorry I don’t swing that way.” So they get their confidence boost, but where’s mine? I often get a lot of drunk questions asking how can I be attracted to both genders, and  I want to ask them “I don’t know what it’s like only being attracted to one gender?” But, some questions are better left unasked.

People just feel the need to question my sexuality. If I haven’t hooked up with a girl, somehow that doesn’t make me bi. By that logic, every person who is straight, but has never kissed a person of the opposite gender isn’t actually straight. How do they know they’re straight if they’ve never experienced it? As you can see there is still a large stigma surrounding bisexuality, but I’m learning to love myself more and more every day. I tell so many people I’m bi, because I’m comfortable with who I am.

If I ever have a hard time with it, I just remember the Dr. Seuss quote: “Be who you are and say what you feel because those who mind don’t matter and those who matter don’t mind.”