Collegiate a capella is nothing like Pitch Perfect, so stop asking

For starters, we don’t say ‘aca’ before every sentence

I have always had a passion for music. So, when I came to Penn State I knew I wanted to join an a capella group. As I stumbled through the famous fall club fair on the Hub lawn, my musical geek of a brain began to compare the scene to Pitch Perfect. If only I had known then that I would be answering the question: “Is your a capella group like Pitch Perfect?” for the rest of my life, I might have refrained from exploring this comparison.

While there are some very striking similarities between the movie and reality, here’s why collegiate a capella is not at all like Pitch Perfect.

Riff Offs are not a thing

Though many of the groups on campus have attempted to pull off the famous “Riff Off,” it just doesn’t work. Battling with other groups is part of the a capella culture, but it is pretty much impossible to instantaneously break into a beautifully perfect eight-part harmony. Aidan Van Nest, a member of Shades of Blue here on campus says, “People see Pitch Perfect and think whipping out an a cappella arrangement is as easy as they make it seem, and that definitely is not the case.”

As much as I wish we spent our nights battling in abandoned pools or rooftops, it just isn’t realistic.

We don’t sound professionally recorded when we perform live 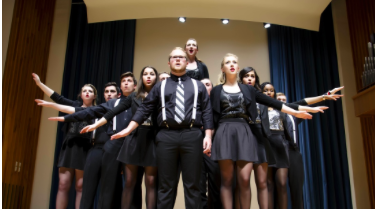 The Internation Championship of Collegiate A Capella (ICCA) is a real competition that many of the a cappella groups on campus participate in. Twelve-minute, choreographed mash-up routines are definitely a real thing, but it isn’t going to sound as great as it does in the movies. Relying solely on your voice is bound to lead to imperfections, but this simply highlights how difficult it really is to be in one of these groups. Part of the beauty of a capella is the absence of instruments and the raw talent of the voices involved. So, when a group does give a seemingly perfect performance, it is because of hours and hours of rehearsal, sleepless nights and an endless amount of hard work.

Saying ‘Aca’ before every word is not really a thing 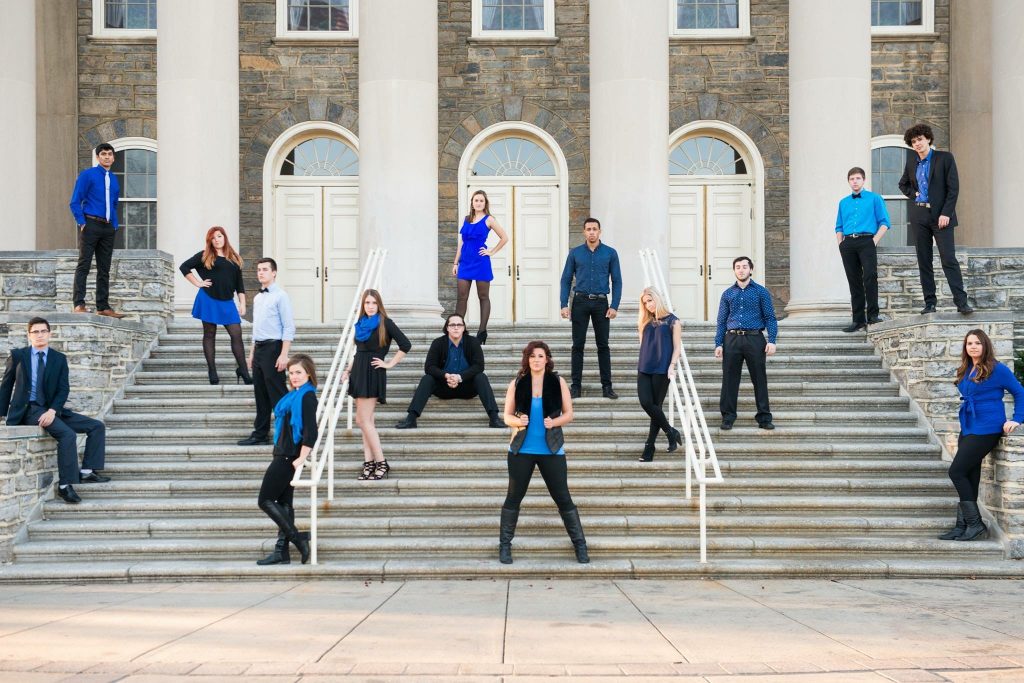 As much as I enjoy using the term “aca” to describe anything our group may be doing, it is not something everyone enjoys. The choice of genre varies from group to group and so does the use of this term. For some, it makes everything ten times more aca-awesome, but for others, it’s just aca-annoying. Aidan Van Nest says, “I find this hilarious! It is seen (obviously) more in a joke context than serious, and although I myself don’t use it often, it’s definitely funny when someone else does.” 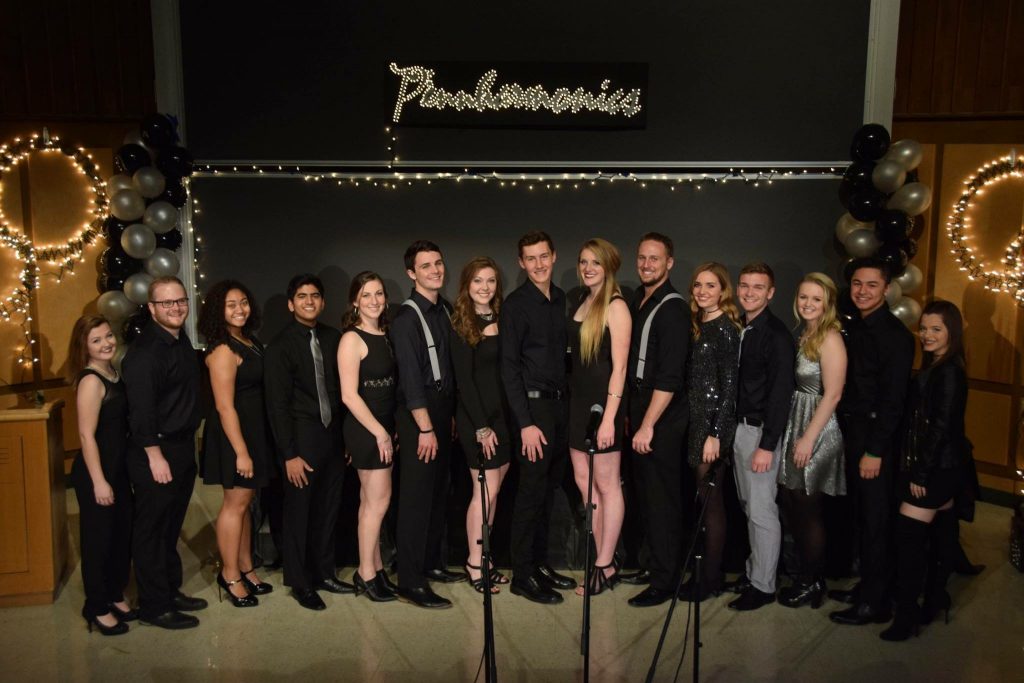 While vocal nodes may significantly affect your abilities, you should not be suddenly singing bass notes, or singing at all. While all girl acapella groups are highly talented and bring a new voice to college a cappella, they sometimes lack the ability to sing a male’s bass range. Some girls can hit these notes–and that is some serious talent– but more often than not, the range is just not as wide as a co-ed group.

However, do not underestimate the power and talent of an all girls group. As we learned from the Barden Bella’s, they rock. This also goes for Savoir Faire, Penn State’s all female a cappella group. Rachel Miller, their bass, could give any male bass a run for their money. 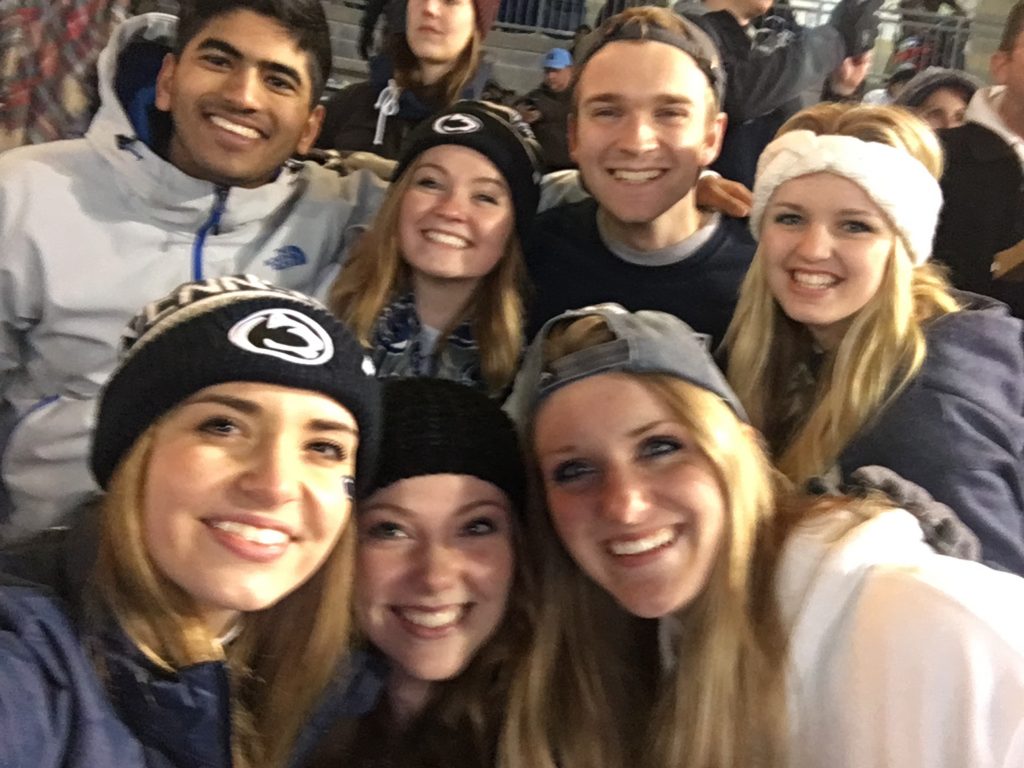 Max Saeger, the director of The Pennharmonics, one of Penn State’s acapella groups says, “I live with the people I am in the group with. They are all my best friends. I have gained more than just musical experience with them. I have gained life experience.”

I think the movie touches on this because we see how close all of the members get, but it really is so much more. Many groups live together, literally sharing every aspect of their life. The group gives people the opportunity to find a niche on a college campus right from the start. It brings people from all different majors and places together to share their love of music and Penn State.

Clearly, being in an a capella group is nothing like Pitch Perfect–it’s better.