No shit, Sherlock – school is stressful and life isn’t free

30 percent of students with outstanding student debt spend some of their loan money on Spring Break expenses, according to a new survey.

LendEDU surveyed 500 college students going on Spring Break about how they funded their trips.

They called these findings “alarming and frustrating” and the New York Post, among other publications, went on to trash millennials (surprised?) about our reckless spending.

But just remember youre gunna be in debt, with a shitty career, living the rest of your life as a plastic American

According to the Huffington Post, the government tends to allow too many students and their families access to such loans. Universities know that the government will thus pay them, regardless of whether or not a student defaults on their loans. As such, schools continue to increase their tuition, driving students to apply for loans as tuition becomes more expensive and harder to afford. Thanks, guys! We love being broke and in debt!

With this in mind, it’s surprising that the vast majority of students actually are not spending student loan money on Spring Break expenses. In fact, while 30 percent of students may be using money from student loans to pay for their Spring Break trips, 70 percent are not. That’s over half of those surveyed, and those surveyed are students with outstanding student debt. Aka, the classic “broke af” college students. Wonder where those 70 percent are getting their funds… probably a job?

What's spring break when you are done with school and work a full time job? Just a regular week. ??‍♀️*sigh*

Beyond that, LendEDU fails to disclose just how much of their student loans that 30 percent is spending or even precisely the money is spent on. They asked students, “Are you planning to use money received from student loans to help pay for your Spring Break trip this year? (Including spending on hotels, airline ticket, etc.)”, but fail to follow up and include information on the precise amounts of money students spend on their trip and for what. How much of these student loans are actually being used on Spring Break? I’ll go out on a limb and assume that it’s certainly a small amount in comparison to the total debt students will end up with after college. Without follow up data on such details, it’s unfair to call out a mere 30 percent of students for supposedly “lavish expenditures.”

Wolf Radio goes on to call out millennials for “abusing the system” and “using … tax money … to have a good time,” seeming to forget that millennials actually take out loans with the intention of earning a degree and paying these loans back. It’s irrefutably an irresponsible decision to spend student loan money on personal enjoyment, but it’s far from illegal and certainly not the intention of that mere 30% of students. Wolf Radio fails to remember that the students surveyed were those with outstanding student debt, and thus those in desperate need of financial help in order to attend college. Their main concern when it comes to student loans is using them to pay for a college degree that’s almost required in order to get a job and make a living in today’s world. 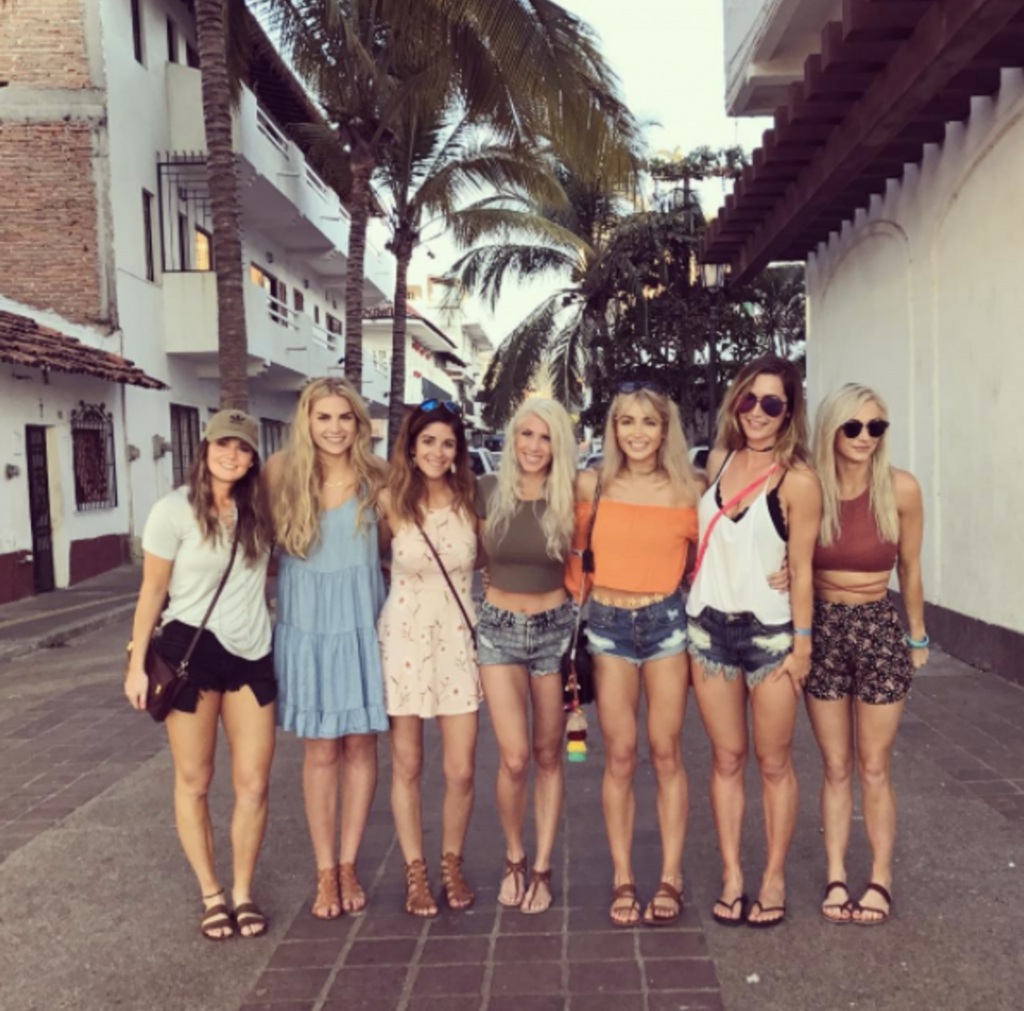 Some girls on their ~crazy~ spring break trip

College is expensive, and it’s certainly not getting cheaper anytime soon. Spring Break is a mere week to two out of an entire school year spanning from August to May to relax and unwind after midterms before plunging back into the craziness that is exams, meetings, classes, work and more. Let students enjoy it and stop worrying about what 30 percent of students are doing with their own student loan money, courtesy of a government that has only furthered our need for loans in the first place. 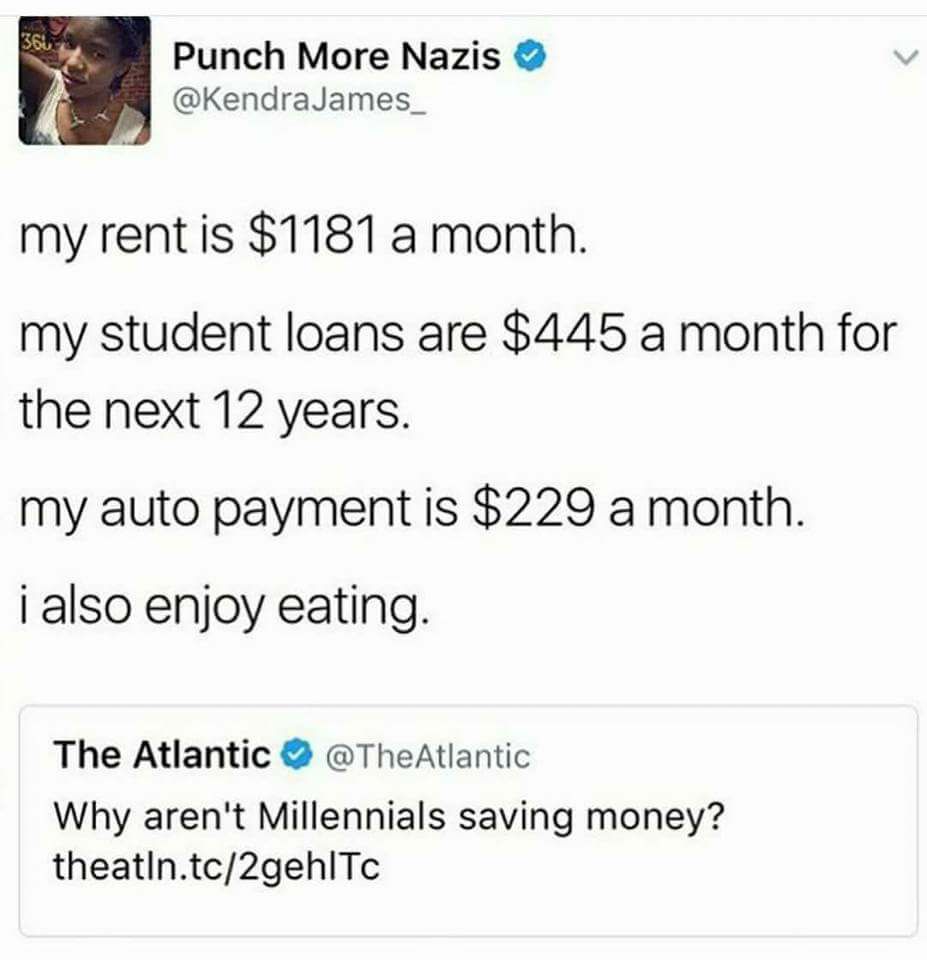