Every reason why Penn State is infinitely better than Wisconsin

Now that we’ve been officially declared the Big Ten East Champs and preparing to take on (read: crush) Wisconsin in Indianapolis on Saturday in the Championship Game, let’s not forget why we are clearly the better school. Not just because our football team is unstoppable this season, but because our school literally kills it at everything. Wisconsin doesn’t hold up to the greatness that defines Penn State. You know it, I know it, the whole world knows it. Here’s every reason to prove it. 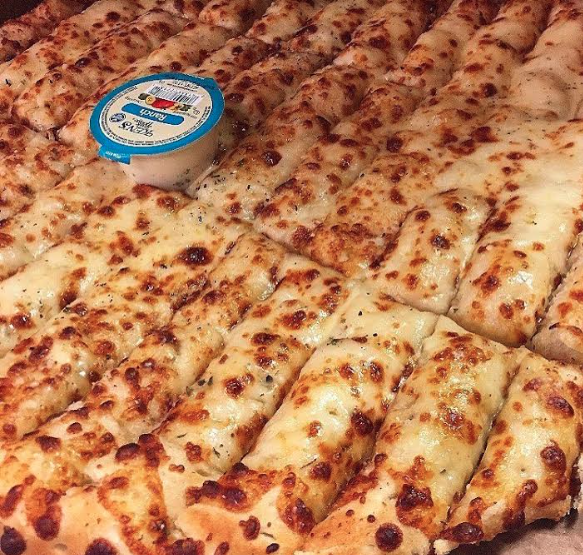 Wisconsin Badgers pride themselves on being the state of all things cheese, but who really cares about that when we have the best cheesy bread known to man: Pokey Stix. Case closed. 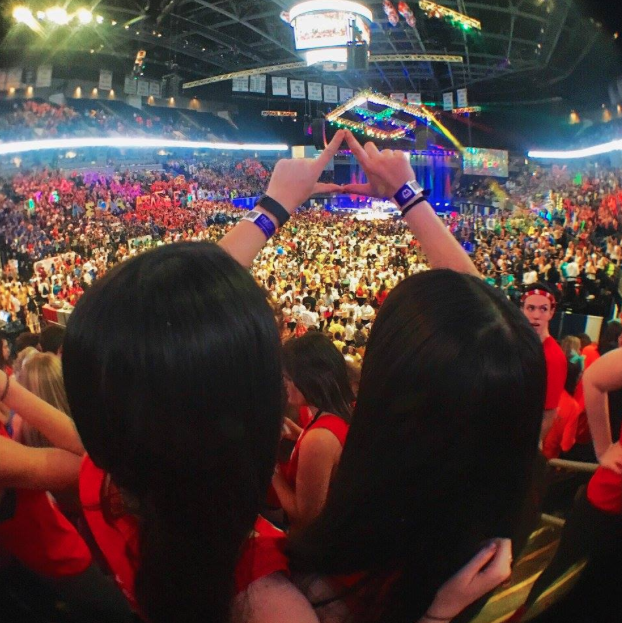 We take our school’s cause pretty damn seriously, so Wisco can’t really compete with their 15 hour THON against our 46 hour one. Both are great causes, ours is just exactly why Penn State rocks. We are literally the largest student-run philanthropy in the world. Get on our level. 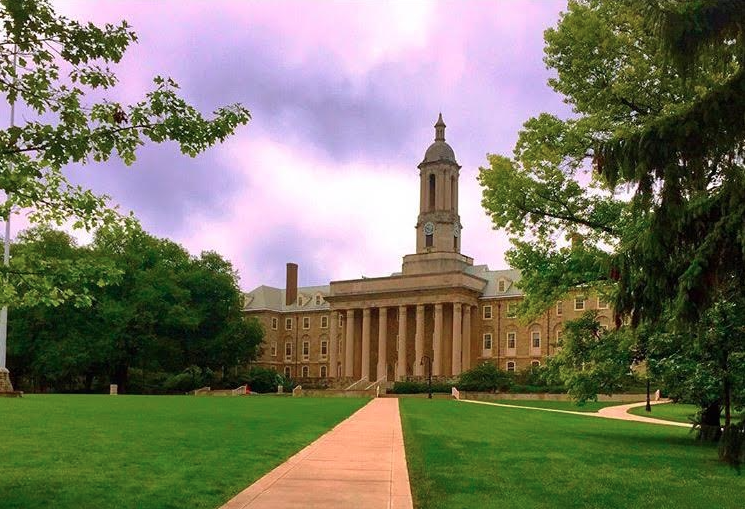 Which school did Kanye West choose to go to? 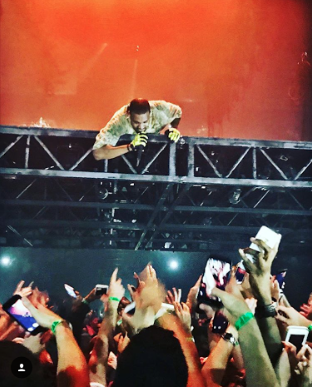 Oh, that’s right, Penn State. Wisconsin hasn’t had a recognizable performer come to their school in years – or at all. It’s obvious who’s the more popular school here. If Yeezy chose Happy Valley, that’s when you know we’ve won at life. 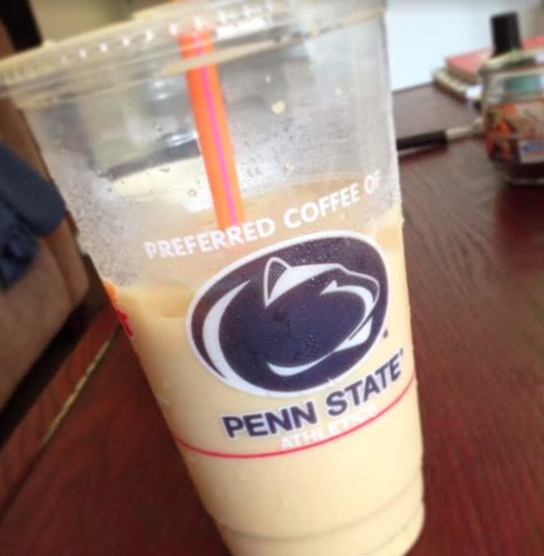 Horrifying, I know. Wisconsin does not have a single Dunkin Donuts on campus for all the students who don’t want overpriced Starbucks and long lines. While theirs is non-existent, ours is very much an active part of our lives, considering we get free Dunkin the Monday after winning a game. If that doesn’t single-handedly prove that PSU is the better school, then I don’t know what does.

PSU football season tickets are cheaper (and more worth getting anyway) 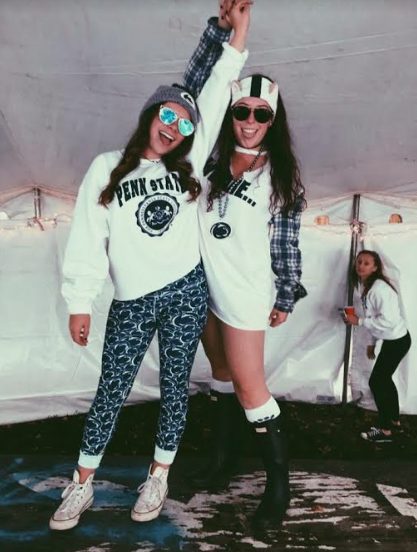 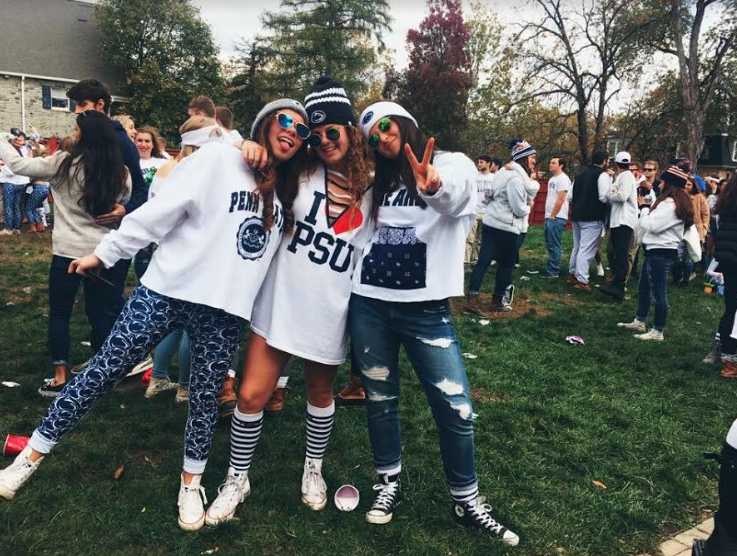 Wisco rips off all their students by pricing tickets at close to $300 while PSU students only have to pay roughly $200. Sure, it may only be $100 more, but why waste that extra money on games you probably won’t even make it to, when you could spend it on cute and trendy tailgate outfits for all those photoshoots you know you’ll be taking for the gram.

And last but certainly not least… Penn State has the No.1 student section in the country 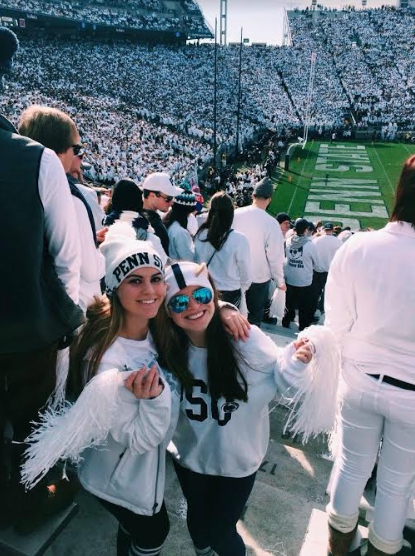 Boom. In fact, Wisconsin was called a “close second.” That’s all you’ll ever be, Badgers. Our stands are filled with die-hard fans. Try to match the spirit and pride for our school, we dare you. You guys may be getting close to us, but don’t forget who always comes out on top. 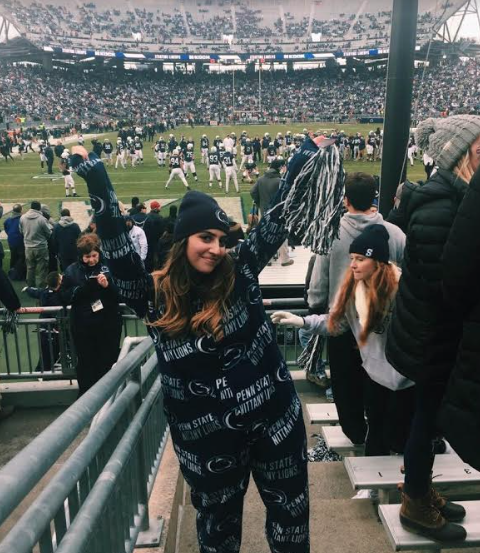 It’s really cute that Wisconson thinks they can beat us and all – but Badgers, don’t kid yourselves. We’ve got the food, the views, the tailgates, the spirit and a kick-ass team this season. Win or lose, Penn State is infinitely the better school and everyone knows it. 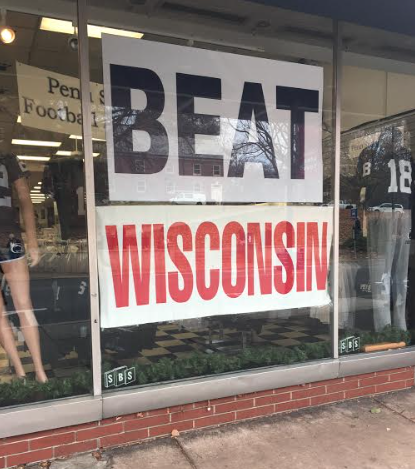