They were shown pictures of lynchings

In the wake of Trump’s presidential victory, a wave violence and threats of violence have spread across the country targeting the minority groups who felt particularly threatened by the results of this election.

Today, this violence penetrated the Penn bubble, as Black students found themselves added to a group message called “Mud Men,” which contained grotesque racial slurs, threats, and graphic imagery, including calls for lynching and threats of sexual violence.

The posts, which called Black students “n*ggers” and “coons,” were called up by Penn student Mara Abera, who said she was “deeply disturbed and sickened” by the chat.

A protest has been planned in response next to the arch building on 3611 Locust Walk. 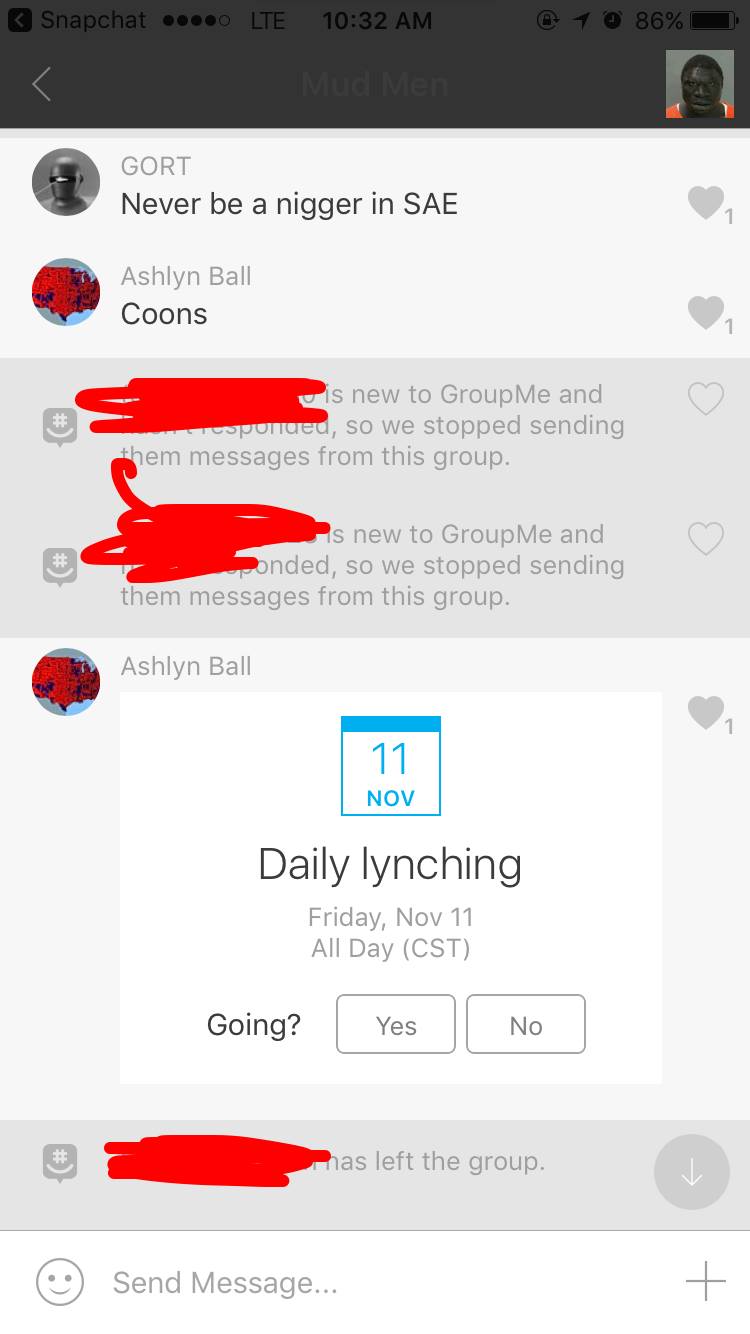 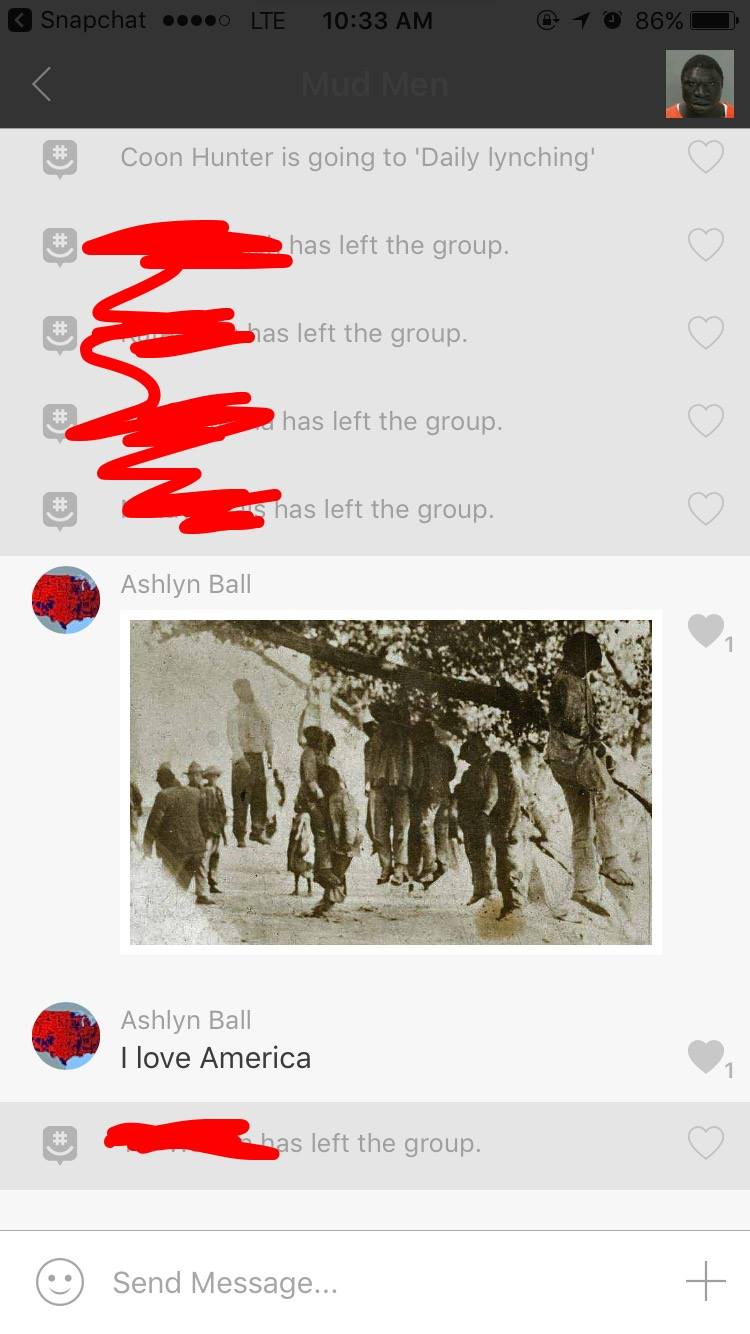 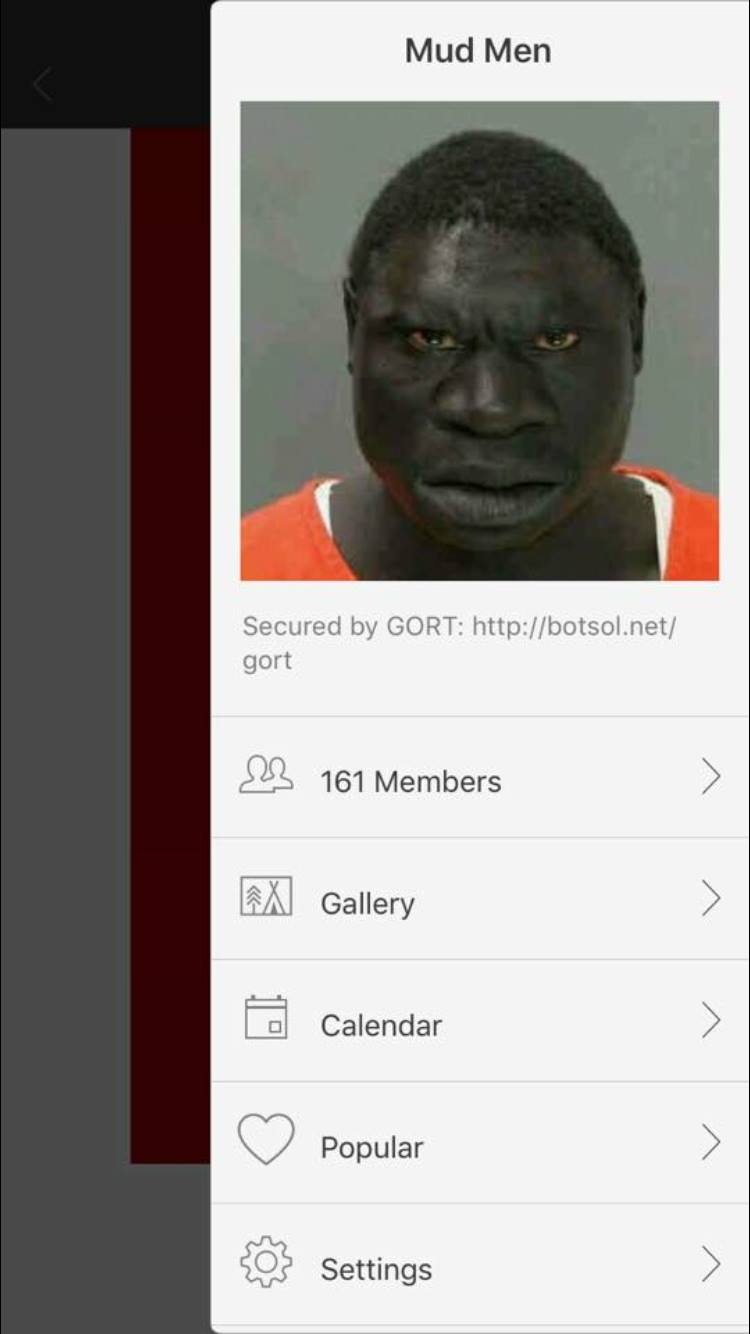 “***TRIGGER WARNING: Racial Slurs. Depictions of lynchings. The screenshots are from a group me that black students from Penn and other schools were added to this morning.***

“To the white oppressors who dared to question our humanity and capacity as black students and as black people:

“You have NO IDEA WHO YOU ARE MESSING WITH. I am deeply disturbed and sickened by this blatant display of white supremacy. How dare you?! Thank you for showing the WORLD what our reality looks like and for showing us exactly the kinds of demons we are fighting. WE WILL NOT TOLERATE YOU OR ANY ACT AGAINST OUR LIVELIHOOD. Don’t forget that this is not limited to the black community. We will not be silent!

“If you need a space to vent, to gather, or to unpack a few students are gathered at the Vice Provost of Student Life right next to the arch building 3611 Locust Walk.”

Public Safety is working with multiple organizations on campus to try to track the source of the messages, and the Vice Provost office has opened its doors to students as a safe space.

“Earlier today a number of Black freshman students at Penn were added to a racist Group Me account that appears to be based in Oklahoma.

“The account contains violent, racist and thoroughly repugnant images and messages. Our police and information security staff are trying to locate the exact source and see what steps can be taken to cut the account off.

“Staff in the office of VPUL are trying to determine exactly how many students were impacted and how best to provide support. Affected students have been encouraged to contact the Vice Provost for University Life.

“The University is taking every step possible to address both the source of the racist material and the impact it has had on Black students on campus.”