With the upcoming presidential election, politics has become a hot topic dominating the national conversation.  For those whose political beliefs fall outside the mainstream, this highly charged topic can be difficult to navigate amongst peers. I recently spoke to a member of UPenn’s College Republicans, who shared his experience feeling marginalized at Penn due to his political beliefs. We’ll call him Harry.

Can you describe instances where you’ve been made to feel uncomfortable or excluded due to your political beliefs?

For [Spring] Fling, I wore the College Republicans fling tank and multiple people made comments such as, “You’ll get so much hate for that” or “I can’t believe you’re wearing that.”  Also, whenever I mention I’m a Republican, people immediately say they’re disappointed with me or “can’t believe it.”  They may not be completely serious, but they’re still showing that they’re not totally accepting.

A main instance when I felt discriminated against is when I mentioned to a friend that I had attended a College Republicans exec/deputy board BYO.  [Someone who] overheard the conversation said: “You’re a Republican? Bye,” and proceeded to walk away and ignore me.  It’s as if I were some horrible person that he could not stand.

I think the general political view on campus is very, very liberal/Democrat.  Penn Dems is much larger than CR, and many students advocate for the liberal point of view on different political issues on social media.

It’s as if you’re considered honorable for fighting for the liberal point of view and ignorant for supporting a conservative viewpoint.

How do you think Penn’s campus compares to other college campuses – especially Ivies – with regards to its political leanings?

I think all of the Ivy League universities are fairly liberal.  Brown [and] Dartmouth may be more liberal, and Princeton may be a little less liberal.  All in all, I think all universities lean liberal with the exception of several Catholic universities. 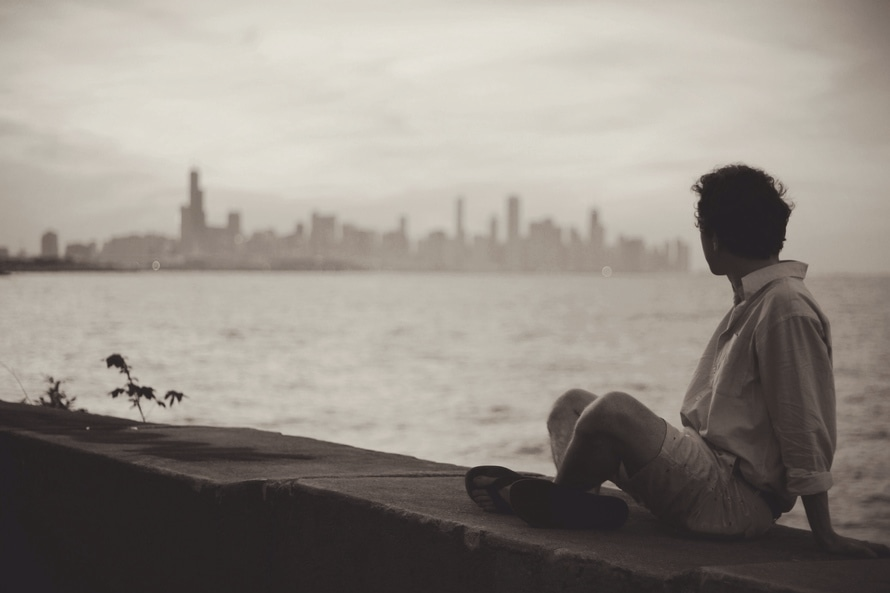 How do you think Penn compares in terms of tolerance for differences in political opinion?

How can students be more understanding of differences in political opinion?

I think students can be more understanding and accommodating of differences in political opinion by trying to actually read about all candidates’ viewpoints and beliefs instead of just reading information about candidates for their own party.

Why is it important to have an open dialogue with regards to politics on campus?

It’s important to have an open dialogue about politics so students who are undecided on certain issues can gain a better understanding of different candidates’ viewpoints in a fair manner.  For example, when a campus shuts down or twists a conservative viewpoint, undecided students have trouble deciding who to support … [and] if there is fear of expressing a conservative view, this affects students’ decision making.

After speaking with Harry, I talked to Sarah Simon, President of the Government and Politics Association (GPA), Penn’s largest nonpartisan political organization. Sarah is fully aware of the importance of open dialogue when it comes to political discussion.

“Hearing different viewpoints from our own can only either strengthen our own views or cause us to reconsider, both of which are good outcomes,” she said. “It’s also important to dialogue with those who disagree with us because it can foster a climate of empathy and understanding and create stronger communities on campus, like we have at GPA.”

She suggests students seeking to engage in more constructive conversations about politics should talk to those who are different from them and withhold judgement until everyone has explained their world views.

“I think it’s important to really listen to the other person and hear what they’re saying, instead of immediately considering how to rebut it or argue back.”