Now she’s a friend first and a boss second

Sitting on my computer working in the office, I had a lot of moments where I thought, “holy crap, this rockstar sits next to me every day, I gotta step up my game”.

For over a year, I’ve been working as an intern with CEO Tiffany Pham at MOGUL, a new platform she founded for women.

She is one of the Forbes 30 Under 30, a successful film producer, and basically the queen of #TheHustle and LBDs (translation: little black dresses).

I was connected to her through a Penn alum, and didn’t even know how awesome she was until I started working there. I honestly flipped out when I found out I’d be doing the internship with her.

Despite her impressive accomplishments, she’s honestly the furthest thing from intimidating. 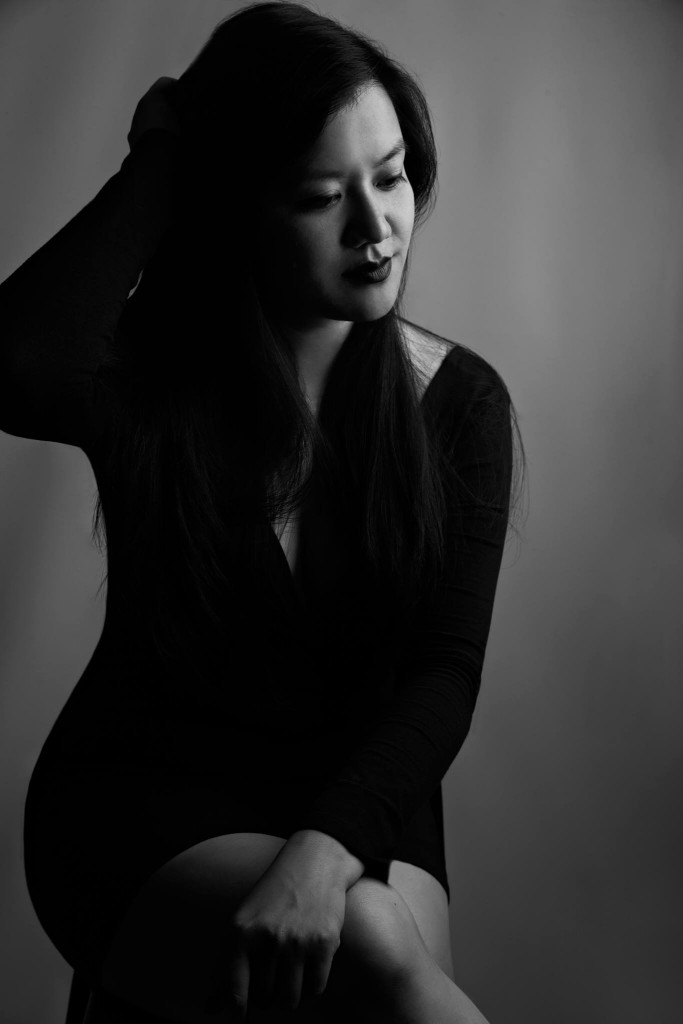 At first I worked remotely, then I spent a summer there, and now I work there part time.

A day in the MOGUL office includes everything from investor calls to buying treats for our office mates’ dogs.

Tiffany will nonchalantly say “Oh I’m going on Good Morning America tomorrow” or “I have a meeting with Miss New York”, and you kind of just get used to it.  She’ll leave early for a photoshoot for her millionth feature in a magazine, but I can still shoot her a text and not feel awkward. 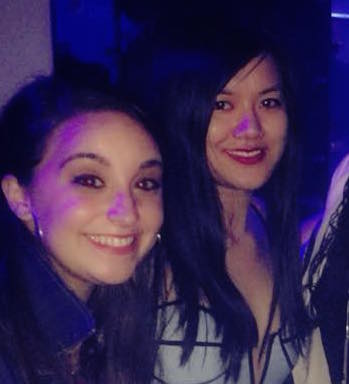 She listened to me rant about club drama one time and told me stories about her own college days (unfortunately she went to Yale and then Harvard Business). One time she even brought the whole staff to the Yale Club, but us interns were underage so she missed her event and just took us to a restaurant instead.

The most grounding thing about working with a 30 Under 30 is that you get to see their day-to-day process, which makes you think “hey maybe I could be like her someday, it doesn’t seem that unattainable”. They’re real people – Tiffany has a Seamless obsession, especially with this one Asian restaurant where she always orders the same thing.

Sometimes she’ll come in with wet hair because she was up all night working and rushed back to work in the morning. There’s a dog in the office that she loves probably more than its owner does, and we leave the door open just so it can visit her.

It makes you forget about the entrepreneur, and remember the person. (And it makes working for her a whole lot more fun).

While I could spend this whole piece thanking her for all she’s done for me, I just want to step back and say I’m so glad I’ve gotten to know her as a person and not just as a boss. Sometimes there are really special people in this world, and getting to learn from them is honestly a privilege.