"The safety, education and development of students is central to the mission of the university and the purpose of registered student organizations, including the university’s sororities and fraternities." – David Isaacs, Manager of Communications & Media Relations at Ohio State

Following the suspension of all recruitment and social activities for fraternities in November (#RIPBLOCKSZN), the first definitive punishment has been laid down by the Ohio State University for one of the fraternities under investigation.

Tau Kappa Epsilon will face a three-year suspension from the University after the investigation turned up evidence of hazing, improper alcohol use and endangering behavior. While the current brothers in the house will not be forced to move out of their house, the fraternity is suspended from all recruitment, social and Greek Life activities.

All other fraternities and sororities are barred from planning any events with TKE and the fraternity has been removed from the University as a Student Life Organization.

This is not TKE’s first suspension from Ohio State as they were removed for one year in 2001 for similar charges. It is possible for the National Chapter to appeal the three-year suspension however there has been no official comment from Nationals as of yet. 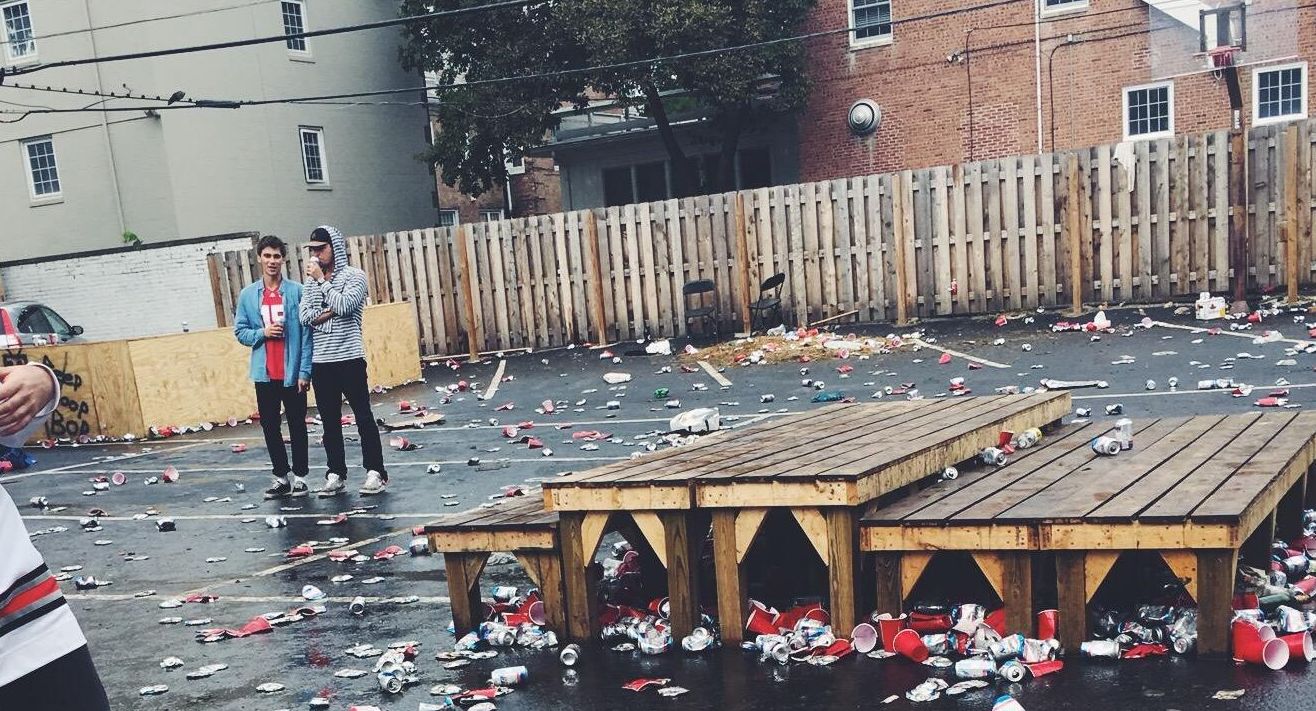 The University released a document on December 15th, 2017 outlining its “action plan” for the continuing collaboration between Greek Life and University Policies. This plan outlines the tasks sororities and fraternities must complete prior to the start of rush such as submitting detailed recruitment plans for approval as well as new member activity plans. Suspension removal will be dependent on the completion of all of these detailed steps and approval by the University.

Should TKE choose to appeal, Tau Kappa Epsilon could petition to return to campus in the spring of 2021, according to the Columbus Dispatch.

The Tab reached out to Dave Isaacs, the Manager of Communications and Media Relations at the Ohio State University, and Mr. Isaac's made clear that,

"As we always do, the university has been working closely with Tau Kappa Epsilon’s national organization to ensure that we are collectively providing the young men with the support and education they need to successfully learn from this experience and achieve future success."