Whose interests are the developments near campus serving?

It’s hard not to notice the large amount of construction going on this year along High Street and in the surrounding areas. It’s inconvenient, loud, and at times annoying.

It seems like every other week there’s a new article in some local magazine announcing another development project—usually it’s a mixed use apartment and office building. Even the Ohio State campus isn’t immune to new development, but who exactly are these developments constructed for? It’s not the students, and here’s why. 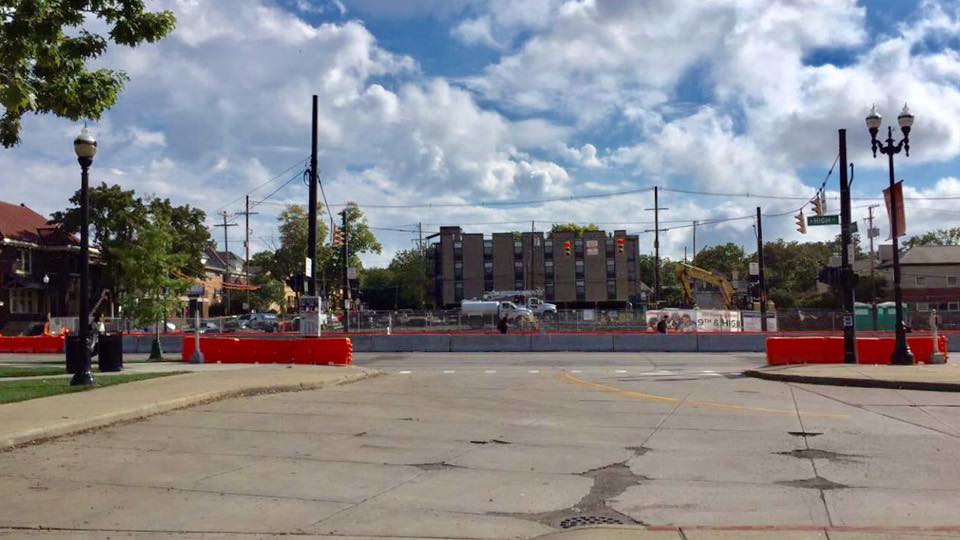 Unless you completely shut yourself off from the rest of the world you probably know that in the near future High Street will be home to a brand new Target store geared toward student needs. In a few short years students will be able to jet over a few blocks from their dorms to grab the essentials instead of having to find a way to the Kroger on the cusp of the Short North. It’s not Target that’s the problem, but instead it’s the overabundance of apartments slated to start construction within the next year.

In theory, bringing off campus living options to the campus area should be a positive aspect of life as OSU, but the reality is that these “luxury” apartments are out of the budget for the majority of students. If you’re not one of the lucky few that doesn’t have to take out thousands of dollars in student loans and work two jobs to support yourself, don’t hold your breath on snagging one of these places.

An article in the Dispatch last spring stated that new apartments near campus rent for about $900 a bedroom. With the new on campus living requirement for freshmen and sophomores, landlords with properties off campus have already seen a decline in renters. What about this says “we need more apartments?”

The people who want to live near a college campus are mainly students who go to college or college age people. There’s a real possibility that these apartments could sit mostly vacant, and then a lot of this construction will seem as if it was all for nothing.

Construction is driving out businesses 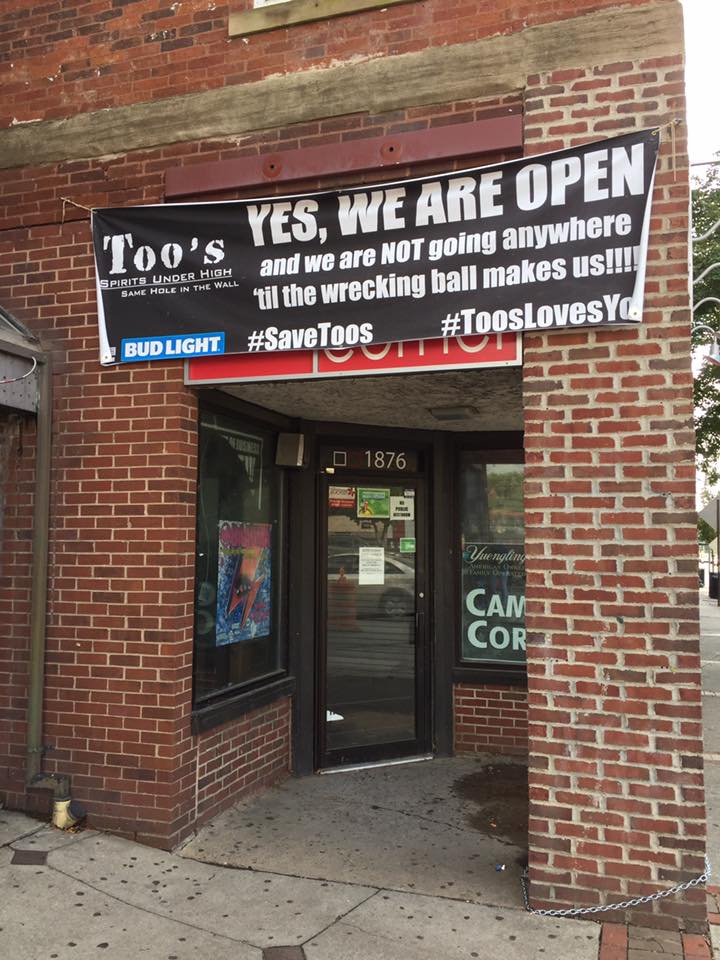 Every campus has its own version of High Street—a stretch of street with all of the best known bars on campus and the hole in the wall shops—it’s the center of life.  With campus developers demolishing three blocks along High Street its image is dramatically changing. The now vacant lots will soon house another parking garage and a 150 room hotel.

Why do we need these? The parking garage is practical for a campus so close to downtown Columbus and with limited parking. The hotel will be lucky if it sees much use outside of the months that make up college football season.

To make way for these massive projects places like Chumley’s and Used Kids Records have relocated to new spots further from central campus. The building that currently houses Cazuela’s will be bull dozed eventually, but the restaurant has been offered a spot in the building that will take its place. Other businesses have decided to close their doors all together, or at least until they can find a new location. Even if existing businesses are being offered a spot within the soon to be constructed buildings would they be able to afford an increased rent?

A few businesses, like Too’s Spirits Under High, refuse to go out without a fight.

It would be a lie to say that some of the buildings facing High Street weren’t in need of a makeover—some of them desperately were. The issue at hand isn’t simply the development, but instead it’s the type of development. Just last week it was revealed that Campus Laundry and the Dollar Tree will be demolished to make way for, you guessed it, mixed use apartment and office buildings. Campus Laundry is one of the few places for students living off campus to do their laundry without having to travel far, and it is arguably one of the most practical services for students. Everyone does laundry and it’s location is convenient.

In the year I’ve been a student at Ohio State so much has changed, and I wonder what it’s like for alumni who come back. It’s sad to think that in ten years your favorite bar might not be around anymore, or the place you went to grab food with your friends after a party. 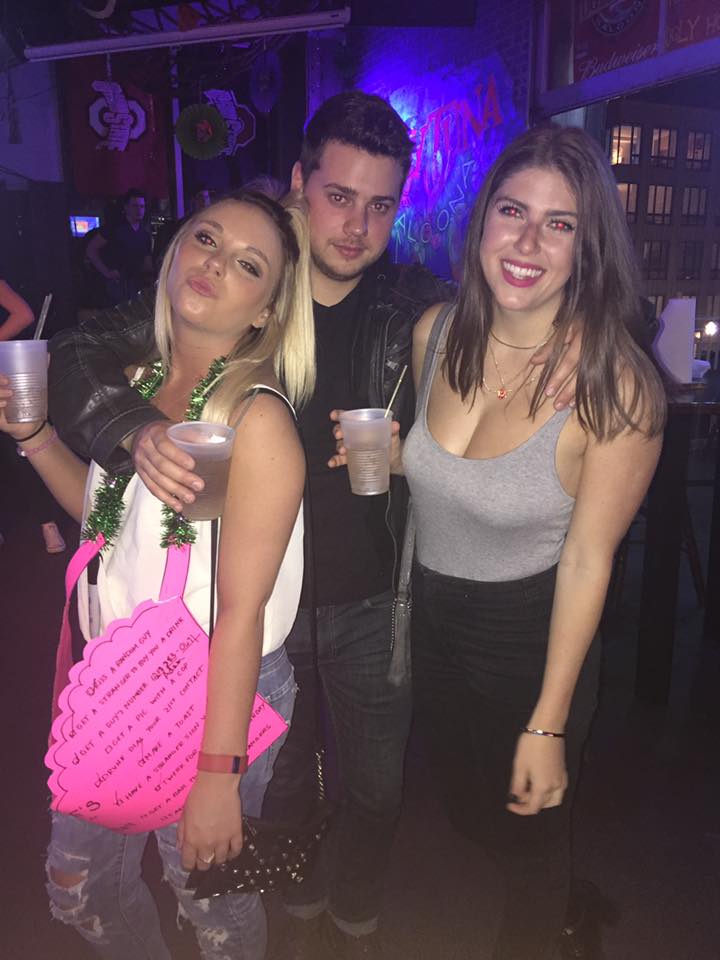 All of the places that make up the nostalgic atmosphere of a college campus are slowly but surely disappearing. Give it some time and High Street will be entirely commercialized.

Have any of these developers or the university stopped to ask the students what they need?