Everything you need to stop saying to Ohio State fans

When your team is officially named the greatest college football program of all time, there will inevitably be haters. The following is a collection of the ignorant sayings that us Buckeyes really want to stop hearing.

Not until they can beat the Buckeyes with their new coach. They should first worry about beating their little brother Michigan State first. Maybe learning how to punt would help…

Oh so you are telling me Kirk Ferentz is the best coach in the Big 10? 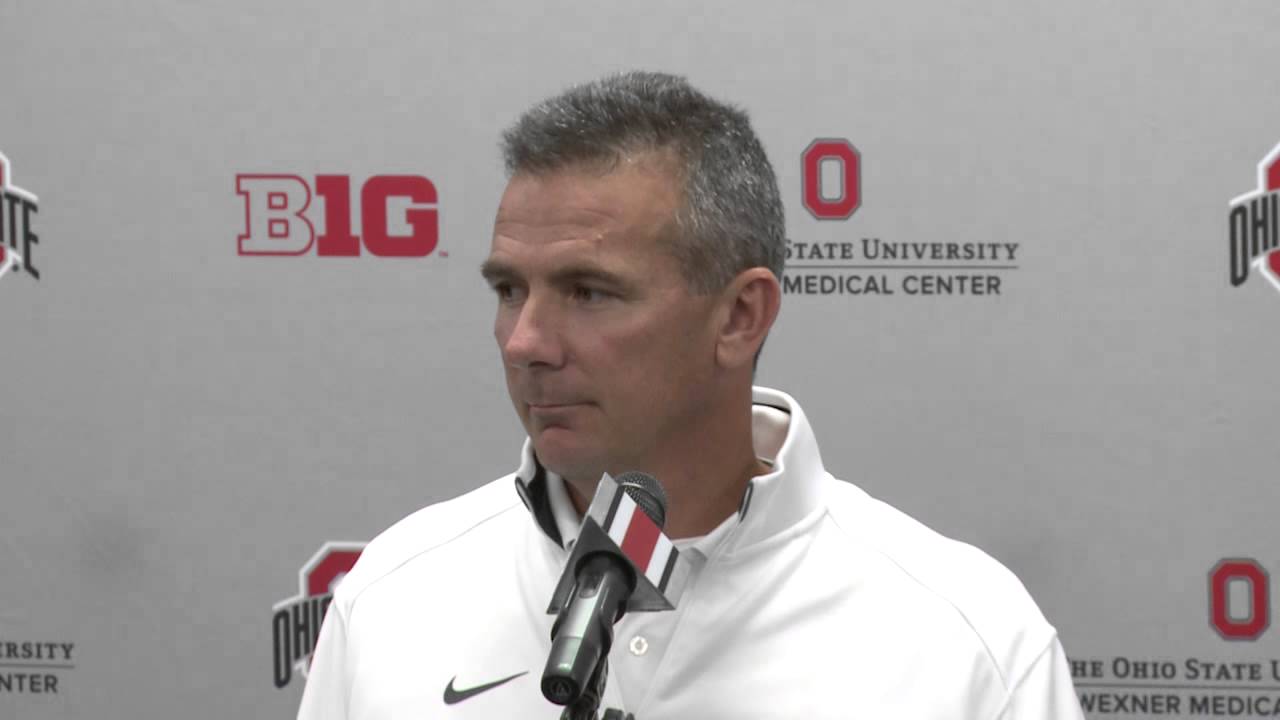 If you seriously think Jim Harbaugh, a coach who had Andrew Luck and still could not win a national championship is a better coach than three times national champion Urban Meyer, then you must be insane. The accomplishments speak for themselves.

Urban is as good as it gets.

“The spread offense does not work”

If it worked with Tim Tebow I’m sure it can work with J.T. Barrett, a third-string quarterback or even my dog. The spread may not produce the best NFL talent, but it is very effective in the college ranks.

“Alabama is the best team in college football”

Urban Meyer has proven he is one of the few coaches in college football that can beat Nick Saban. Yes Alabama may have won it all last year, but that does not mean they were the best team (look at all the NFL talent that left Ohio State that year). Ohio State only suffered one loss to No.9 Michigan State, a team that was ranked higher than the No.15 Ole Miss team Alabama lost to.

Yes Alabama may have embarrassed Michigan State in the playoff, but also consider that things would have been different if the Buckeyes faced off against the Crimson Tide. Just look back to the 2015 Sugar Bowl where Ohio State defeated Alabama 42-35.

This is not taking away from Mount Union’s accomplishments as a program because they have won 12 national titles. But seriously, do you really think that a Division III school could beat a Division I powerhouse like Ohio State?

Talent-wise there is no comparison. The Buckeyes are the best program in the state.

“The SEC is the best conference”

Yeah maybe three years ago. The college playoff system has completely eliminated the idea of conference supremacy since the best team will rise to the top.  The Big 10 currently has five teams ranked in the AP Top 25 (Ohio State, Michigan, Wisconsin, Nebraska, and Michigan State). Of course SEC has seven ranked inside the AP Top 25, but four of those teams have at least one loss already.

There is no doubt that the SEC Bias is real since a 2-2 Ole Miss team sits in between an undefeated Nebraska and a one loss Michigan State. Do not be fooled, the conference is not as elite as everyone says.

#ProBucks did work this weekend!

There is nothing basic about a defense that has one of the best linebackers in the nation (Raekwon McMillan), a stacked secondary and a scrappy defensive line. Marshon Lattimore and Malik Hooker look like future first round picks this year with two interceptions each. And don’t forget true freshman Nick Bosa has barely played, yet he has made some big plays early on. 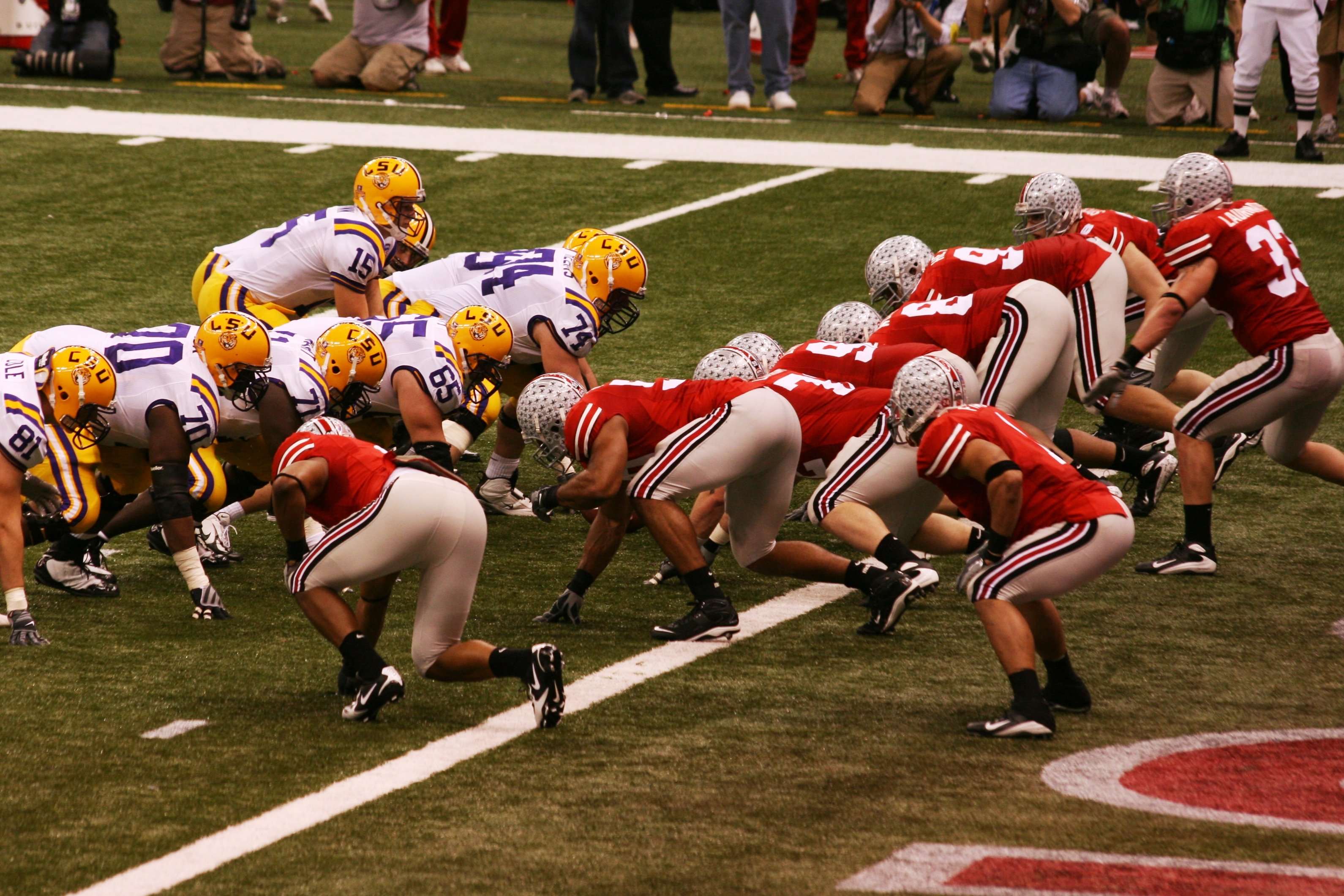 “Notre Dame should be ranked higher”