Why I’m proud to be a Buckeye

Well for one, the AP poll for top 100 football teams of all time names Ohio State as the number one team. But just in case you are still not convinced, here are some other reasons why being a Buckeye is the best, period.

Carmen Ohio, Hang on Sloopy, O-H! I-O!, Quick Cals, Script Ohio, Dotting the “i”, We Don’t Give a Damn for the Whole State of Michigan, Skull Sessions and game days just in general are some of the timeless traditions any true Buckeye fan would know.

Any great college team should have at least one iconic tradition, but Ohio State has a whole list showing why we are the best.

We have a rich tradition of having some of the greatest coaches in college football. Right now we have arguably the best coach in college football. How many coaches can say they have won a national championship at two different schools? Not only has Urban won three national championships, he has had two undefeated seasons where his teams did not even get the opportunity to play for the title. 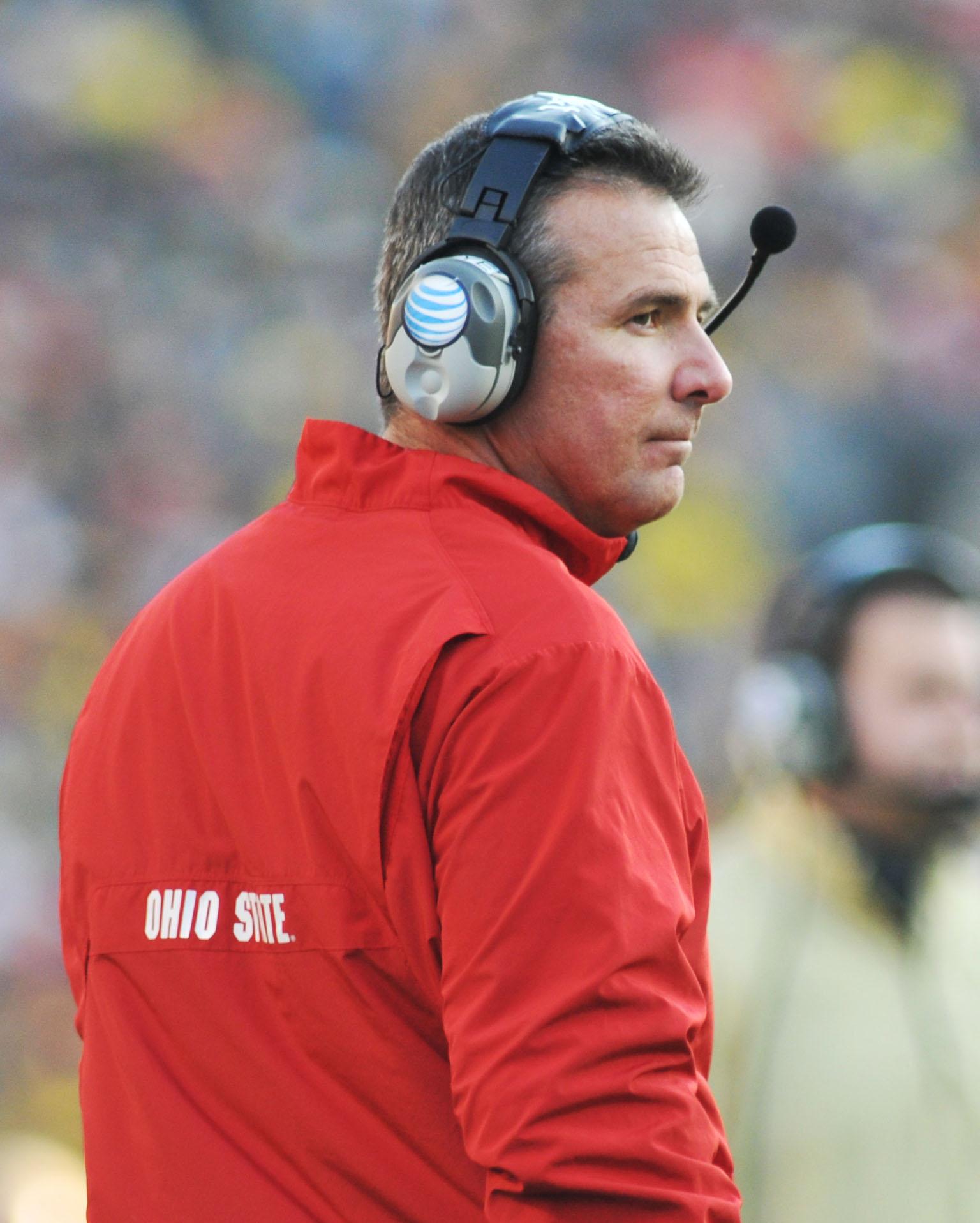 In Urban’s first season with the Buckeyes in 2012, the team went 12-0. He then led the 2014 Ohio State Buckeyes to the program’s eighth National Championship. He is already a living legend in Columbus, but his legacy is far from over.

Before Urban the savior arrived, Jim Tressel was the boss in Columbus. Under Tressel, the Buckeyes won it all in 2002 against a star-studded University of Miami squad that had future NFL stars such as Andre Johnson, Willis McGahee, Jonathan Vilma, Antrel Rolle and Sean Taylor. 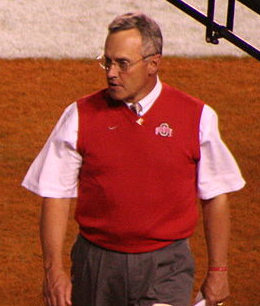 The Buckeyes continued to be a powerhouse under Tressel, appearing in the BCS National Championship Game back to back in 2006 and 2007. Plus he rocked the sweater vest better than any other coach in NCAA history. 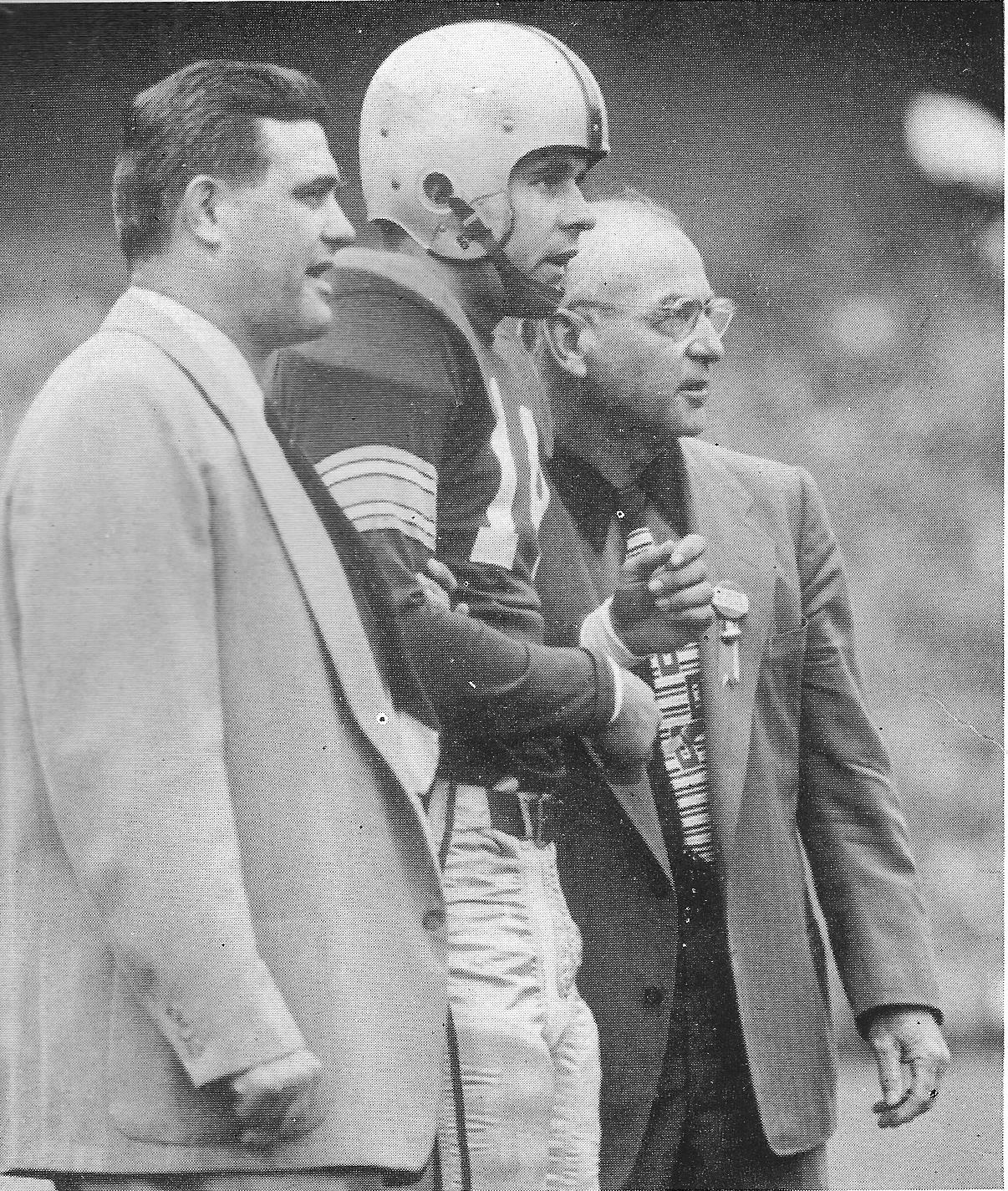 The greatest coach in Ohio State history. He has won five national championships which is the most in school history. He is also a member of the College Football Hall of Fame. Ohio State Football would not be what it is today without the contributions from this man. 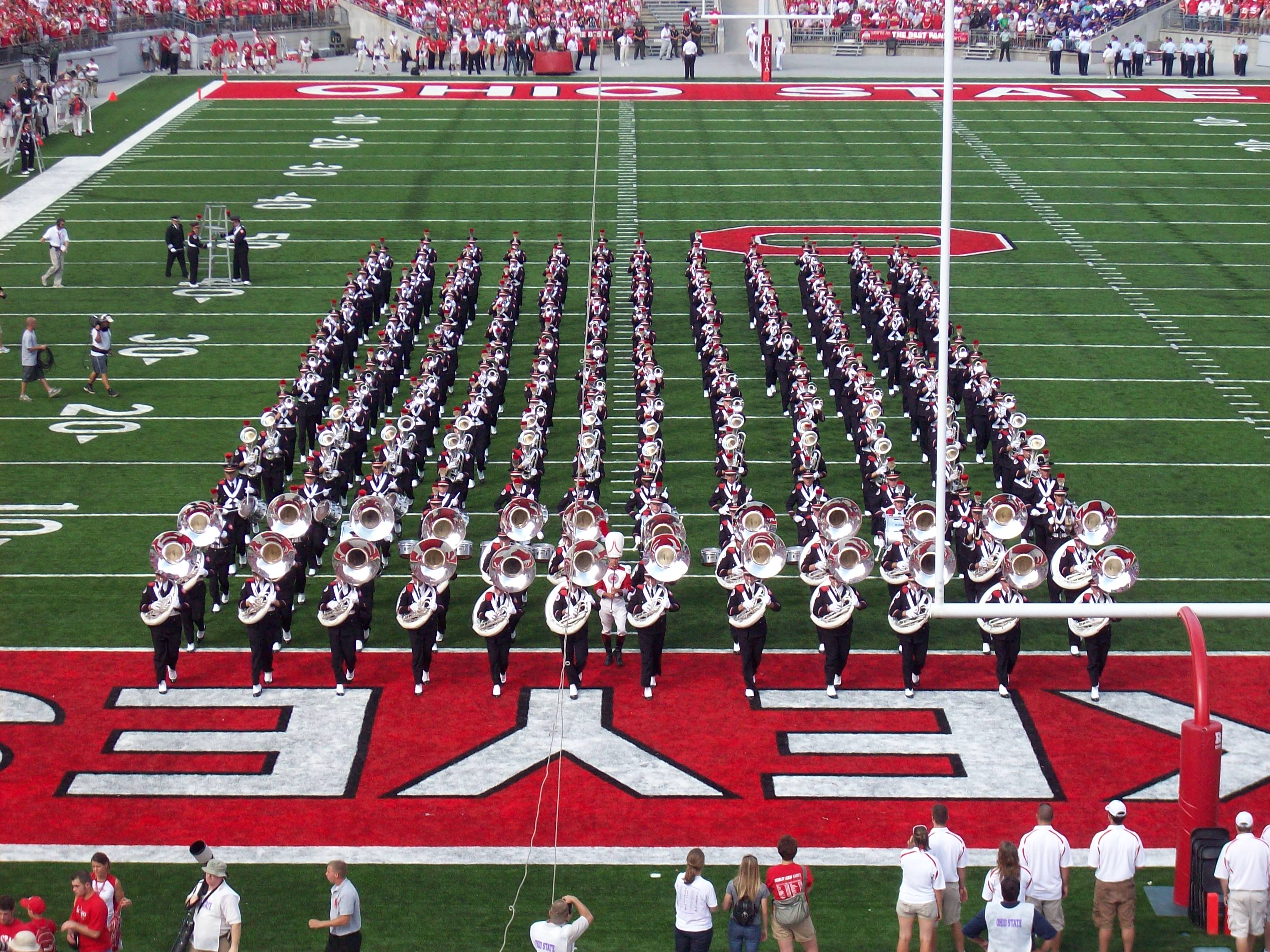 If you have not heard, “The Best Damn Band in the Land” plays on Saturdays inside Ohio Stadium. Script Ohio is one of the most sacred traditions in the all of college football. There is nothing more thrilling than watching that one lucky person get to dot the “i” at the end of Script Ohio. It is only fitting that the best football team has the best band.

It is the third largest football stadium in the United States, easily seating over 100,000. Yes, that means it is larger than the NFL stadiums where the Cleveland Browns and the Cincinnati Bengals play. On a bad day we may only get a measly 99,391 fans to come out for the spring game, which happened to set the record for most ever in 2015. 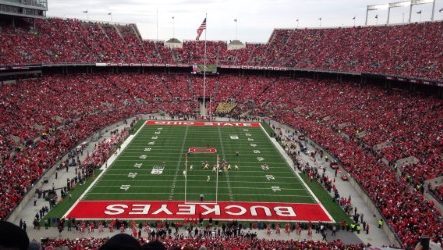 Ohio State has produced 11 NFL Hall of Famers, three first overall draft picks, 70 first round selections and even managed to get a player on the cover of Madden (Eddie George). Don’t forget Ohio State is tied for first with eight Heisman Trophy winners as well. We constantly produce elite players. Just look at last year’s draft when Joey Bosa and Ezekiel Elliot went number three and four in the draft respectively. 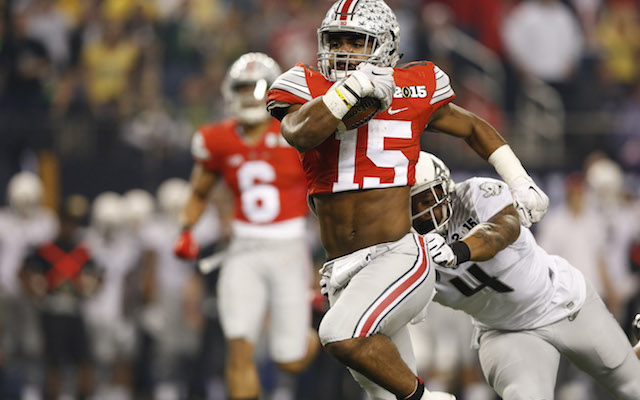 Overall, Ohio State absolutely dominates in every important category one would look for in the top football program in college football. You may disagree, but you are probably just a hater.

Or a Michigan fan.