It's 5 a.m, still dark outside and somehow I have managed to make it out of my nice warm bed and outside into the cold morning. It is a goddamn miracle that I – a person whose unpleasantness in the morning has been widely recognized by those who know me- voluntarily got up this early.

So it is safe to say that anything – or anyone – who could get me out of my bed at 5.am would have to be special. On Monday, it was former Vice President, human elderly teddy bear and one half of politics' greatest bromance, Joe Biden.

As a member of the NYU College Democrats, I had heard about the opportunity to attend Uncle Joe's Today show Town hall, in which he would be taking questions from the audience and talking about his new book Promise Me, Dad: A Year of Hope, Hardship and Purpose. 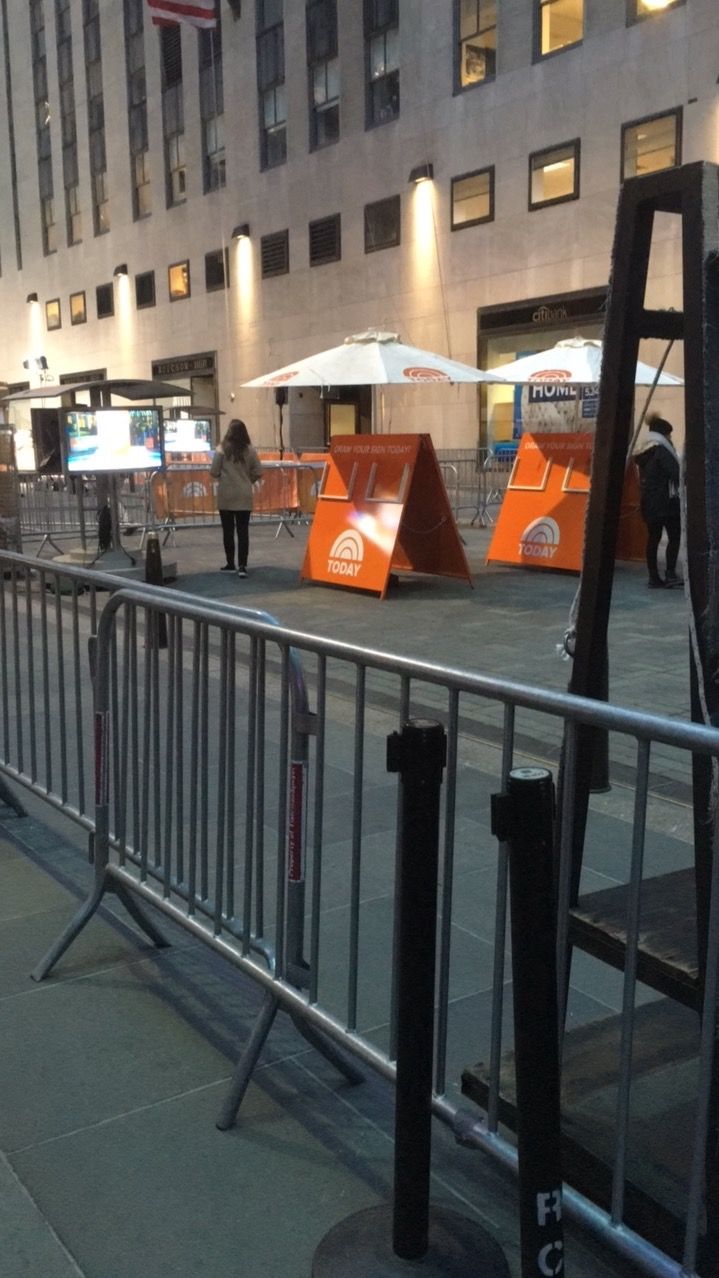 Even the sun isn't up at 6AM

Alas, I soon learned that meeting Joe was to be but a pipe dream. Having arrived at Rockefeller Centre – with a body filled with too much coffee and a mind filled with dreams of my beautiful warm bed – I was remiss to discover not only an already long line in the cold but also an ambiguously given wait-time.

And as dawn arrived and the rain started to fall, doubts about my seemingly inevitable intellectual love connection with Joe Biden started to creep in. And only upon asking a staff why we were continuing to stand outside on this cold winter morning, were we informed that the Vice President was no longer doing his town hall outside and only a limited number of people were able to actually see him.

However, don't worry – they told us – our positioning near the front of the line put us in with a good chance of getting in. And if we couldn't we could still watch him outside, in the rain on the television screens. 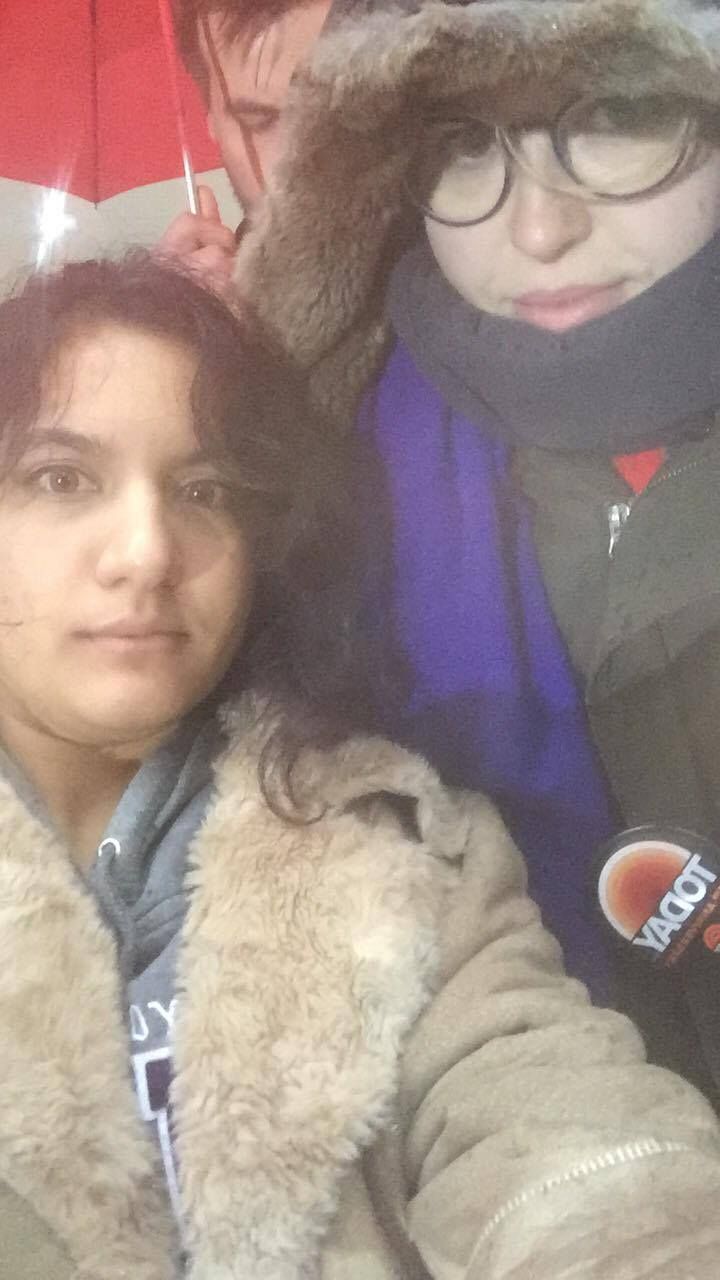 But in accordance with the theme of 2017, the glimmer of hope was smashed when we were directed to stand, outside and watch the screens while Joe was interviewed. The Today Show threw our hope out the window much like it was a Keurig owned by a Republican. (For those who aren't aware, Keurig withdrew their advertising from paedophile-defending Sean Hannity so naturally his supporters threw their machines out the window).

It was at this point that they decided to offer us standby tickets to see former Fox-news pundit now NBC host Megyn Kelly (who I guess we've decided to redeem…) interview Biden. Rubbing salt into an already gaping wound Today Show.

It's safe to say that our collective of young politics enthusiasts were frustrated. And by frustrated, I of course mean completely fucking outraged.

You would think that at this point there would have been a group decision to abandon this dream. But we wouldn't be Democrats in 2017 if we were not only persistent in achieving our goals but also very resilient to disappointment. So never fear, I will one day meet – and shake the hand – of Joe Biden. Nothing but respect for my Vice President.