‘Compassion is a particularly potent and noble American quality’

President Hamilton has composed a letter to President Trump today, urging him to support the continued existence of the Deferred Action for Childhood Arrivals program (DACA). In recent weeks this program has been under threat by the administration as reports emerged that Trump could suspend the program, affecting around 750,000 of its beneficiaries. 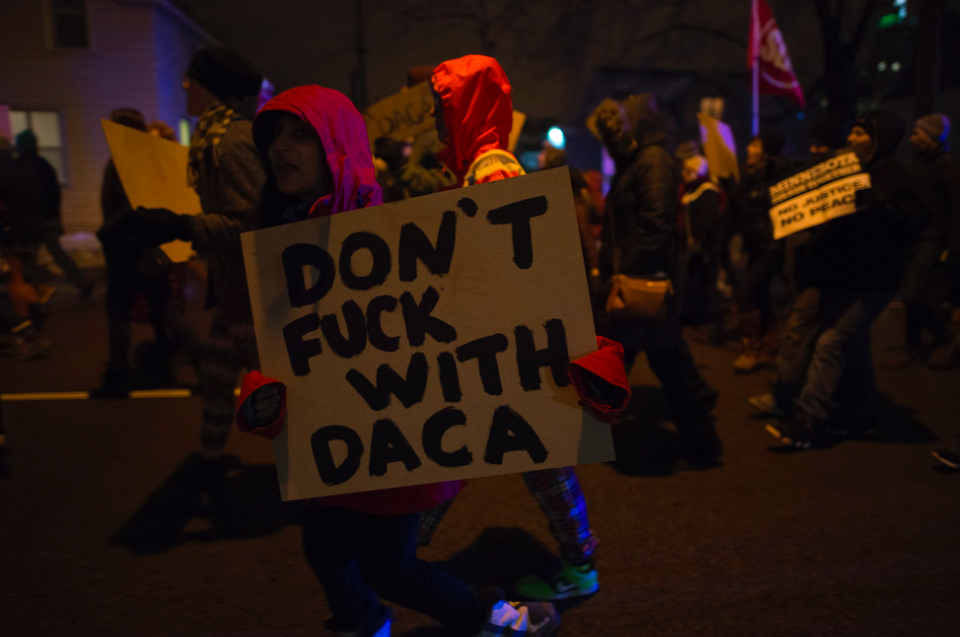 Hamilton released his letter to Trump today, in which he highlighted how his experience as an educator has alerted him to the benefits of DACA and its beneficiaries (often referred to as 'Dreamers'). He also asked Trump – from one father to another – to consider the situation if the roles were reversed.